Phnom Penh (FN), July 12 - World Bank has provided a loan of $200 million to the Royal Government of Cambodia to upgrade the quality of National Road No.4 and education improvement.

A total budget of $92.50 million with $90 million of concessional loans from WB and a government contributory fund of $2.5 million will be used to improve education in Cambodia with a focus on science, technology, engineering, mathematics and agriculture, which are the core activities of the Educational Strategic Plan 2019-2023. It also supports the boosting and modernizing Cambodia's industry from labored-based to skills-based industry by 2025 in line with the vision of "Cambodia's Industrial Development Policy 2015-2025."

A total budget of $113 million will be used for Road Management Project Phase II with $110 million loan from WB and $3 million from the government for the rehabilitation and expansion of Road No. 4 from 7 meters wide to 11 meters in a total length of 207 km with asphalt concrete (AC) from Phnom Penh to Sihanoukville.

The project will contribute significantly to strengthening competitiveness and sustaining the country's economic growth through the internal connectivity to the Sihanoukville, a major economic hub, a province that will be developed into a multi-purpose special economic zone as defined in the core strategy of "Cambodia's Industrial Development Policy 2015-2025".

Minister Aun Pornmoniroth said that these achievements demonstrated the strong partnership between the Government of Cambodia and the World Bank, with a vision towards deepening cooperation based on the spirit of respect and trust in order to effectively and efficiently implement the above projects.

According to the minister, as of today, WB has provided a total of $1,734 million to Cambodia, of which $1,148 million is the concessional loans and $585 million grant aid.
=FRESH NEWS 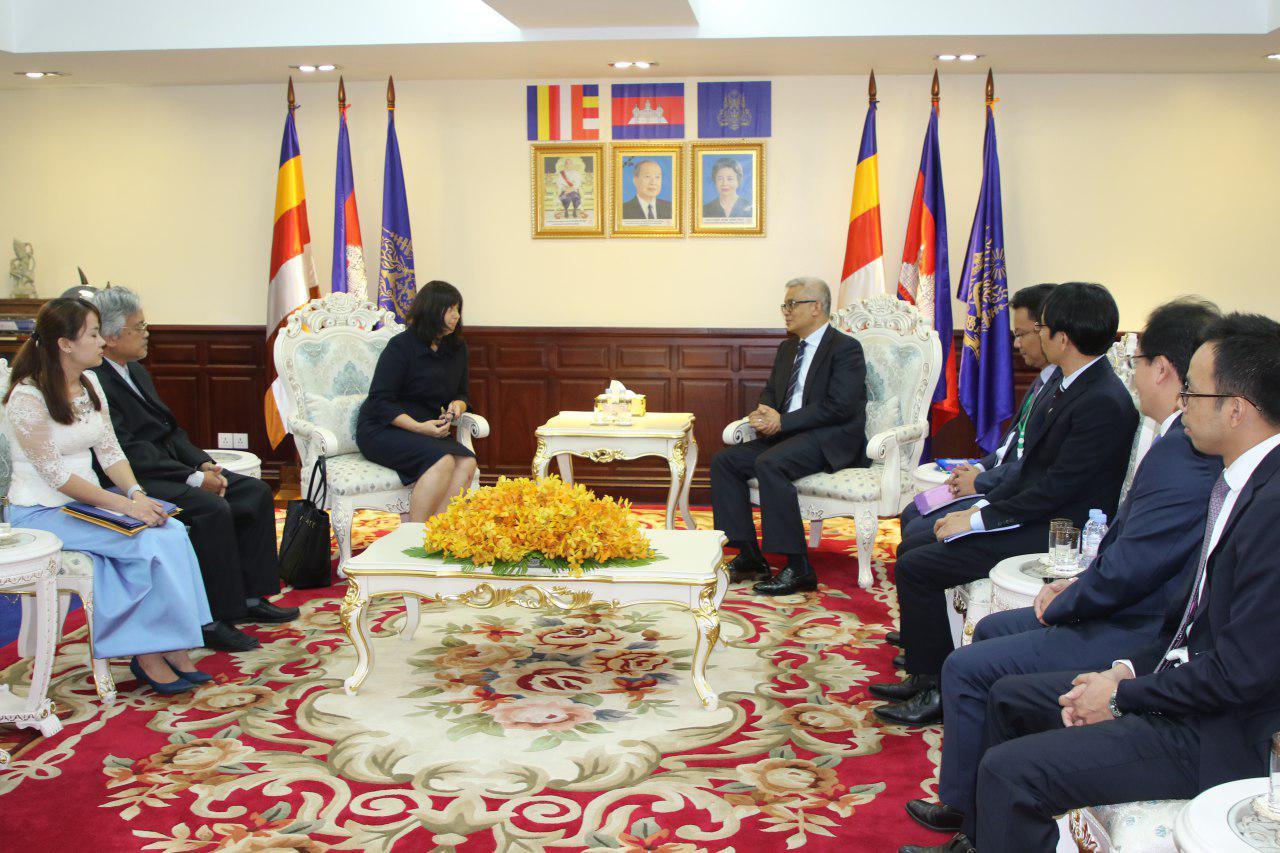 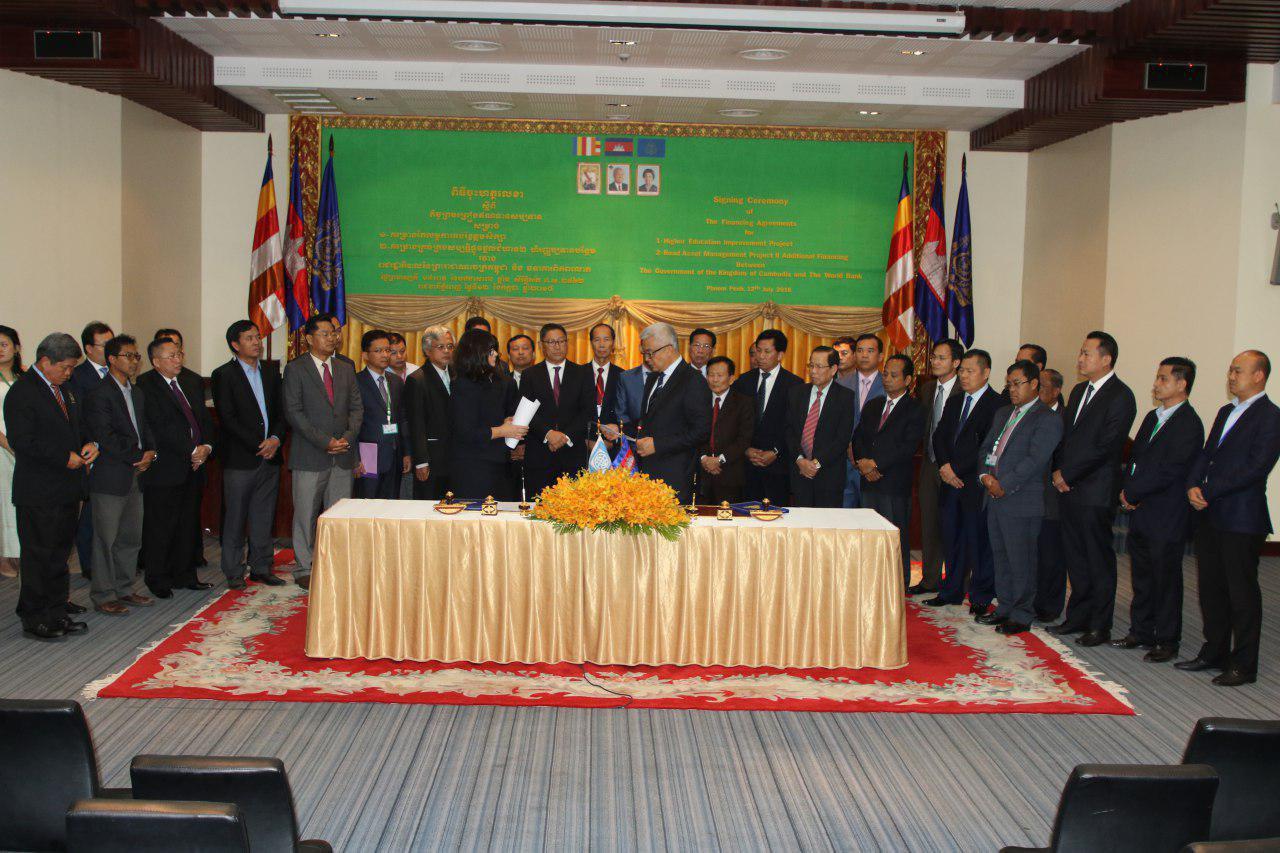 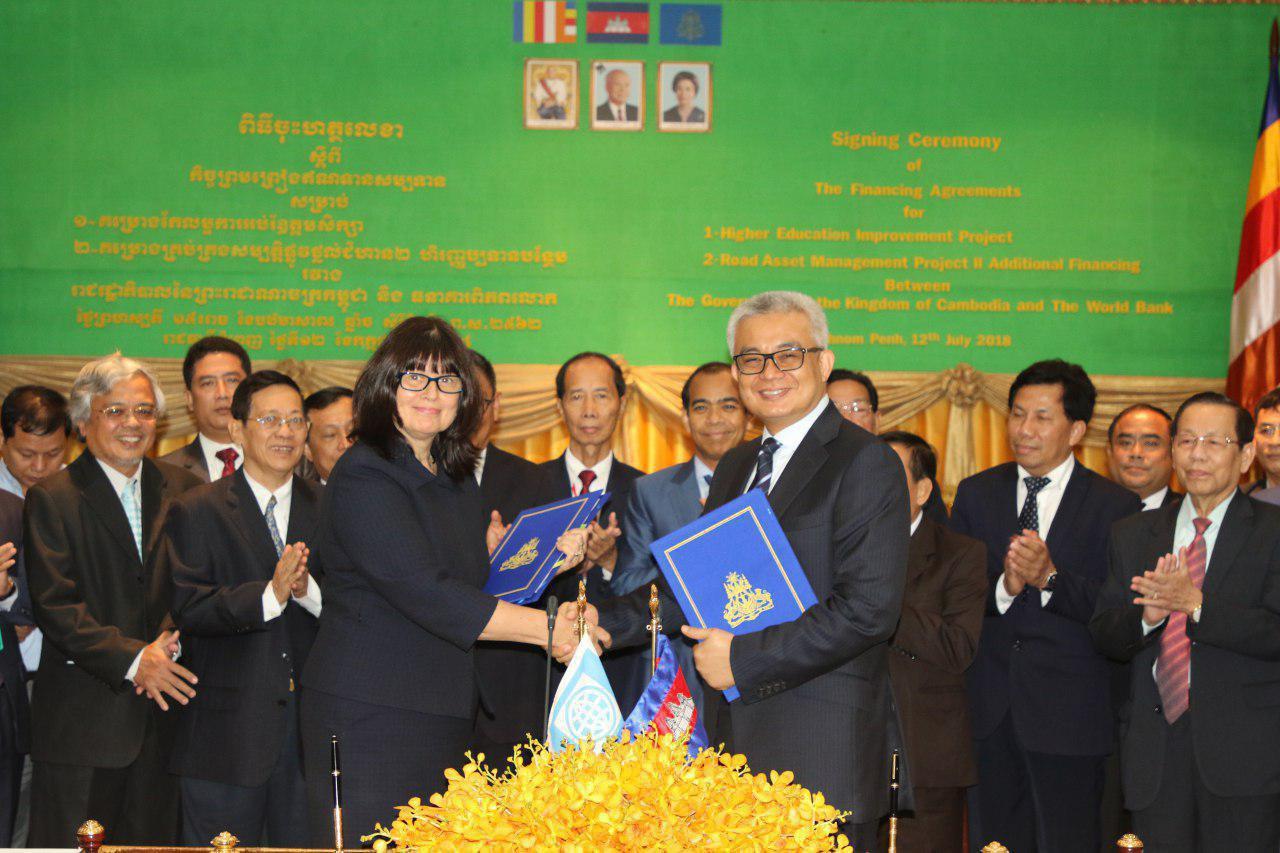 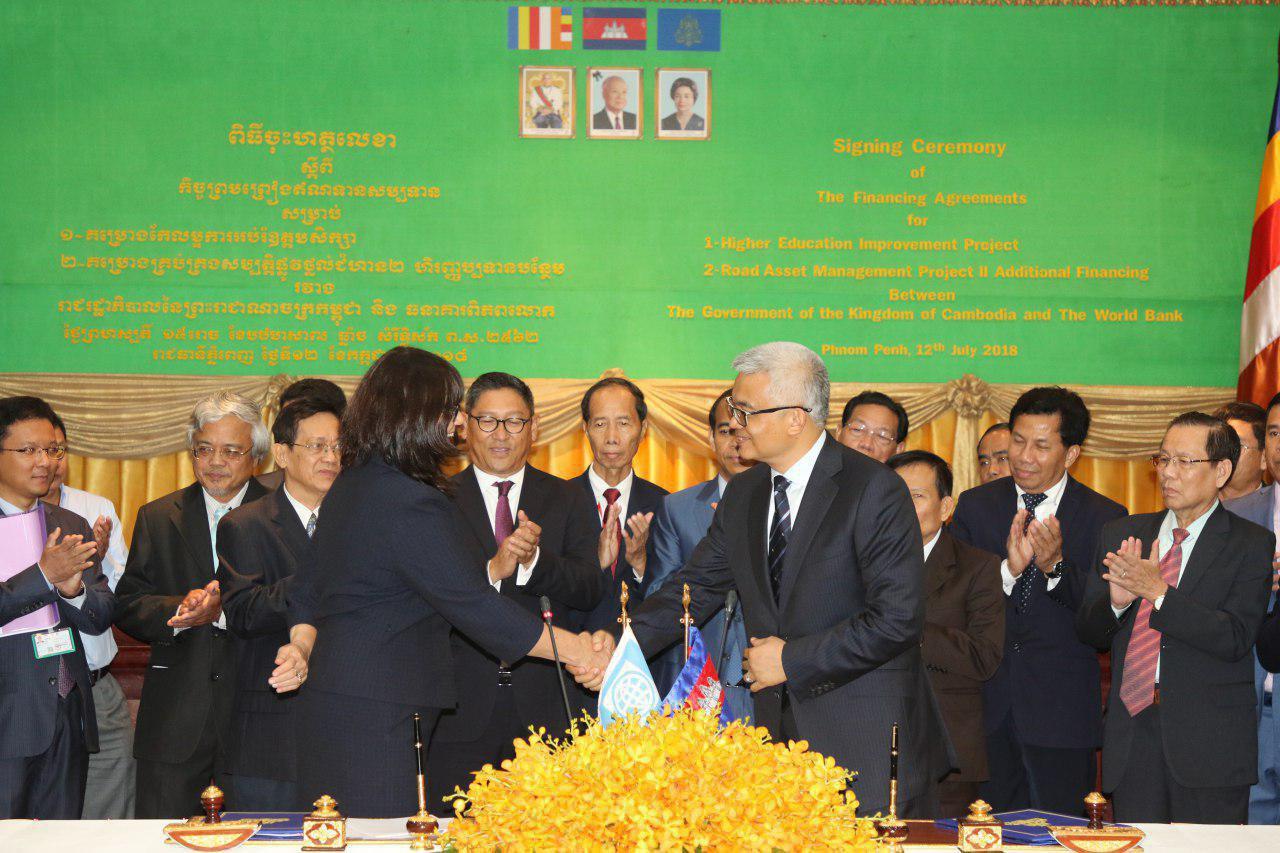