Phnom Penh (FN), July 17 — Ministry of Interior Spokesman Khieu Sopheak said Tuesday that the Ministry is investigating and filing complaint to Facebook company against some groups for falsifying news that Khmer Vietnamese Association in Cambodia called on Vietnamese to go to vote.

The reaction was made after KVAC president Sum Chi filed a lawsuit to the ministry of interior and announced to reject the fabrication of a false news posted by a fake Facebook account “Vietnamese Association in Cambodia”, which said the KVAC was calling for Vietnamese people to go to vote on 29 July 2018.

The president also informed the media to reject the fabricated reporting, and that the association will issue a press release tomorrow.
=FRESH NEWS 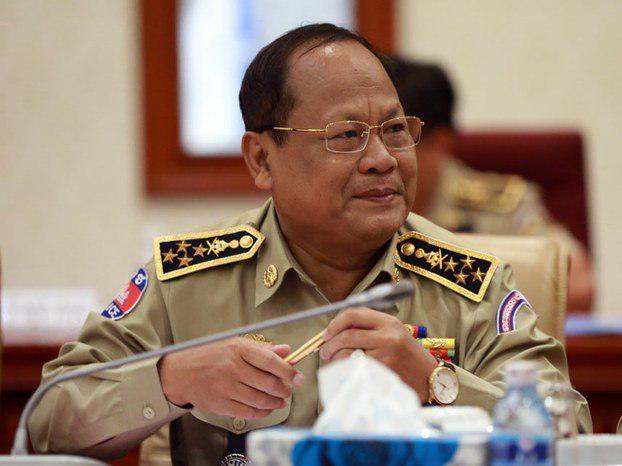 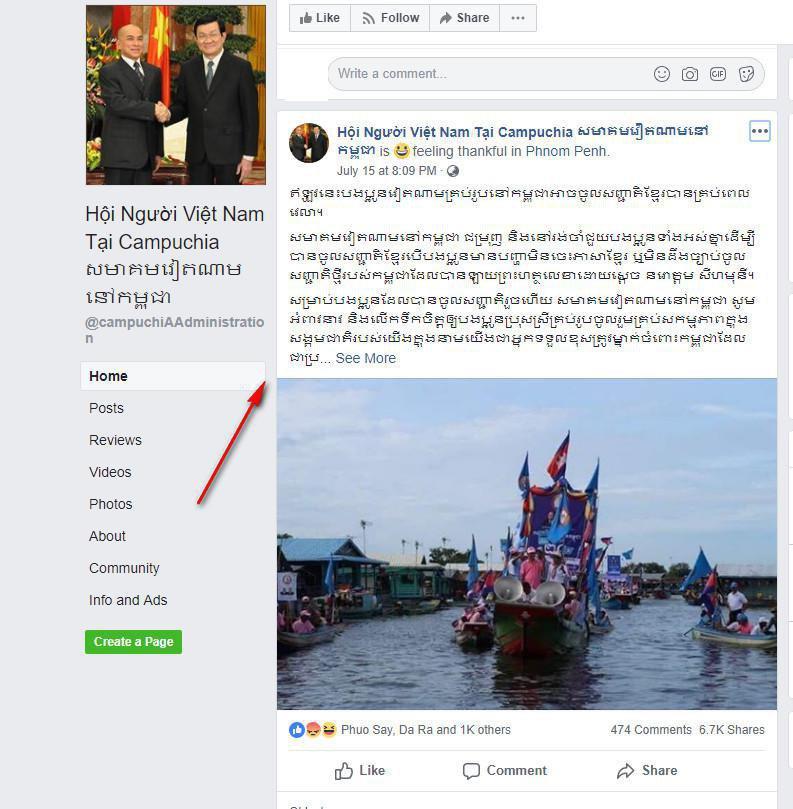