Phnom Penh (FN), July 26 - Ministry of Justice spokesman Kim Santepheap said on Thursday that the Ministry of Justice had requested the prosecution to take legal action against former opposition party’s lawyer Choung Chungy at the request of the National Election Committee (NEC).

"If the court found out that Choung Chungy's act is contradicted to the court’s decisions, Choung Chungy will face a one to six month imprisonment and a fine, according to article 523 of the Penal Code," stated the spokesman.

Following the request of the ruling party, the NEC stated in its press release on Thursday that NEC will request to ministry of information, ministry of interior, and ministry of telecommunications to block Facebook of the opposition's lawyer; request ministry of justice to take legal action against the lawyer for violating court's decision - banned from political activities; and request the board of lawyers of Cambodia to take action against the lawyer's code of conduct for using Facebook to interpret Cambodian institution and legal instruments.

"On 17 July 2018 and these days, Chuon Choungy, CNRP's lawyer based in Phnom Penh, is actively promoting people not to go to vote on 29 July 2018 through Facebook which violated Article 142 of the Law on Elections of Members of the National Assembly,” lawyer Ky Tech told Fresh News Tuesday.

CPP requested the NEC based on the ground that the opposition's statement could mislead both the national and international public, leading to a lack of confidence in voting and an illegitimacy of institution. This misunderstanding, thus, will trigger protests against the authorities, which is a factor contributing to social insecurity, affecting public order and leading to national chaos.

According to Article 34 of the Constitution of the Kingdom of Cambodia, "Khmer citizens of both sexes have the right to vote and stand as candidates for the election in a multi-party democracy."

Appealing for people not to vote violates the country’s laws as evidently outlined in Article 142 of the Law on Elections of Members of the National Assembly, subject to a fine between $1,250 - $5,000 by NEC.
=FRESH NEWS 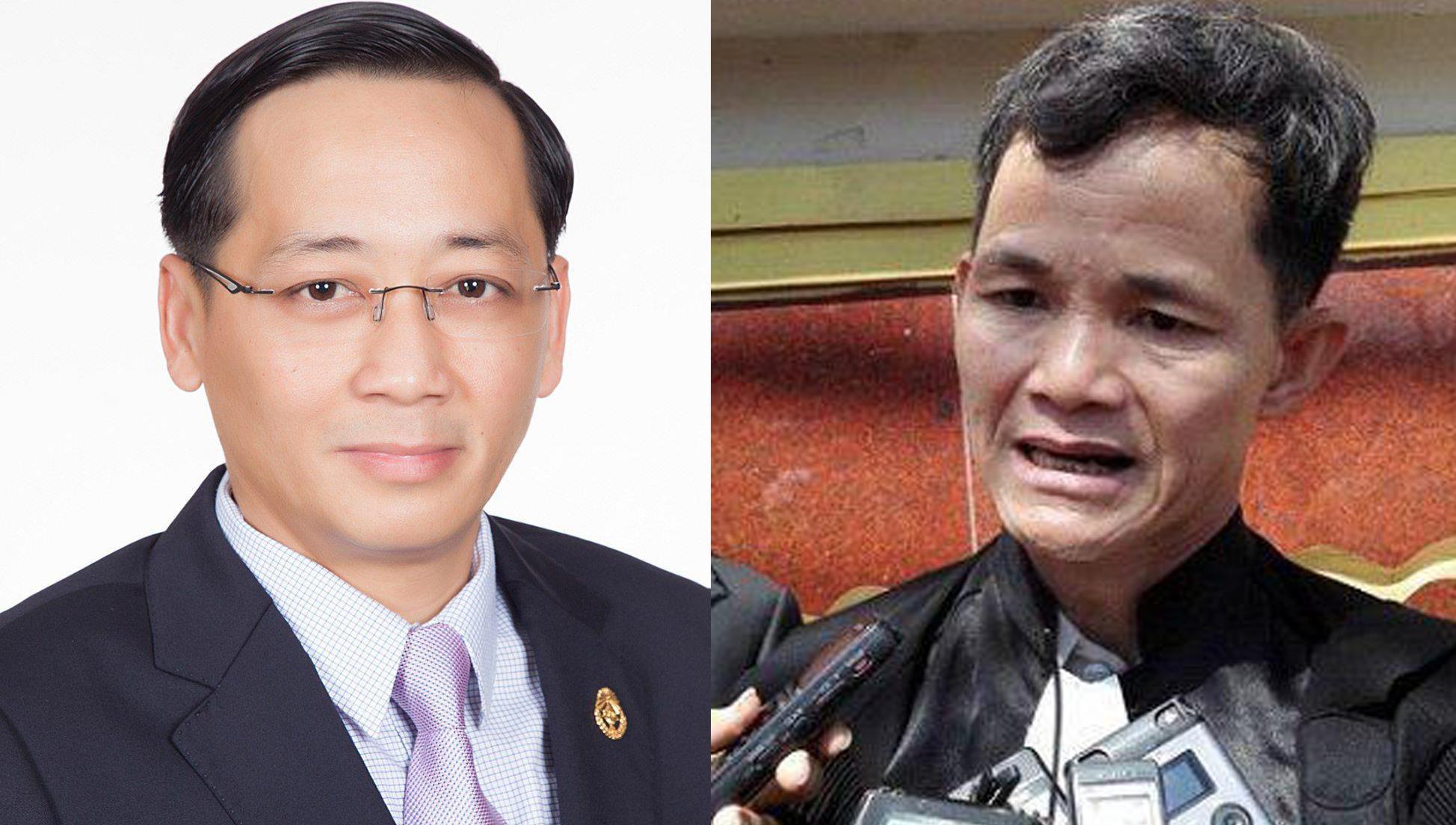