Phnom Penh (FN), July 26 - Seven political parties will campaign on 27 July 2018, the last day of the electoral campaign in Phnom Penh, expecting more than 320,000 participants, according to the National Election Committee (NEC) on Thursday.

The NEC added that on the last day of the electoral campaign, the seven political parties will use 88,487 vehicles, including cars, tuk-tuk and motorbikes.
=FRESH NEWS 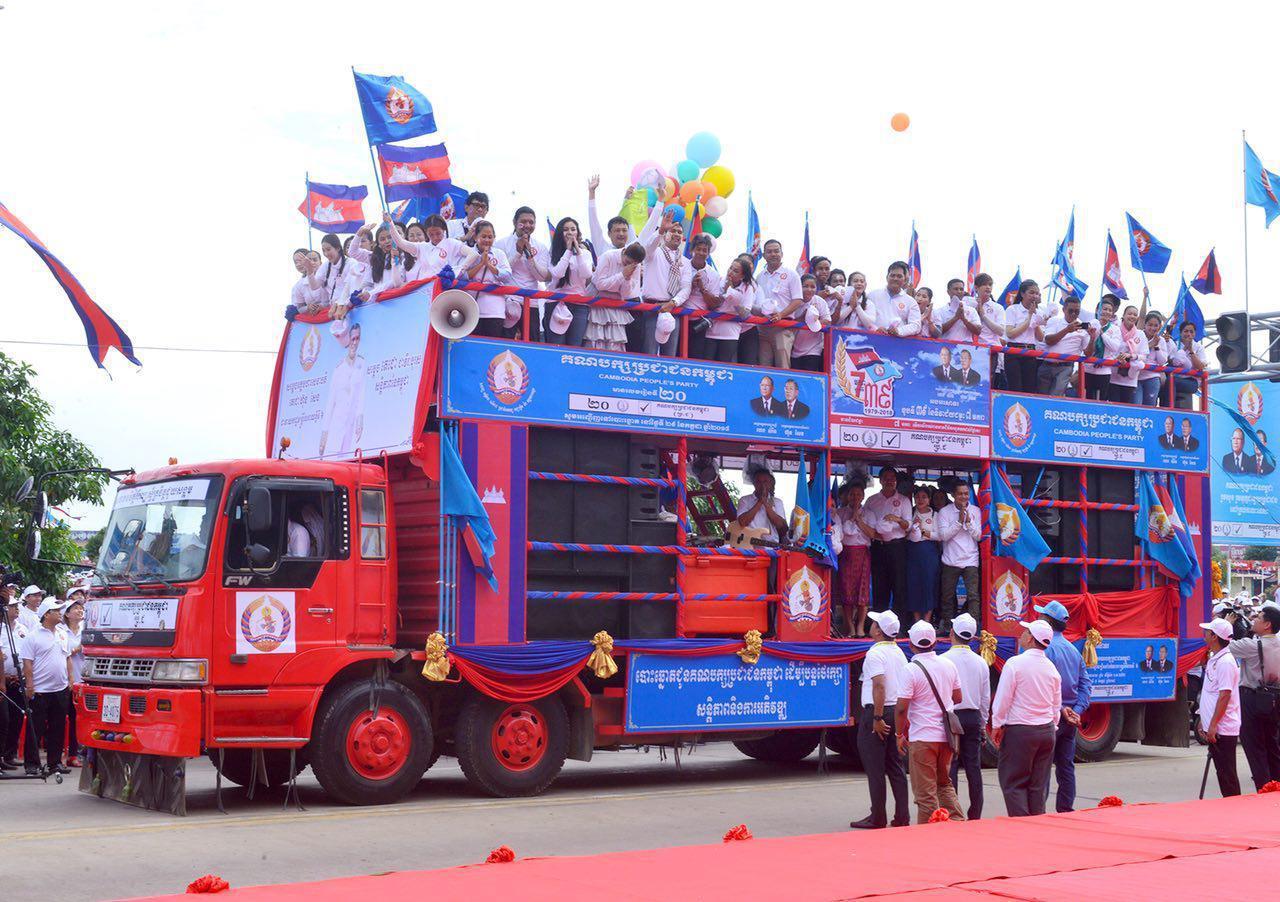 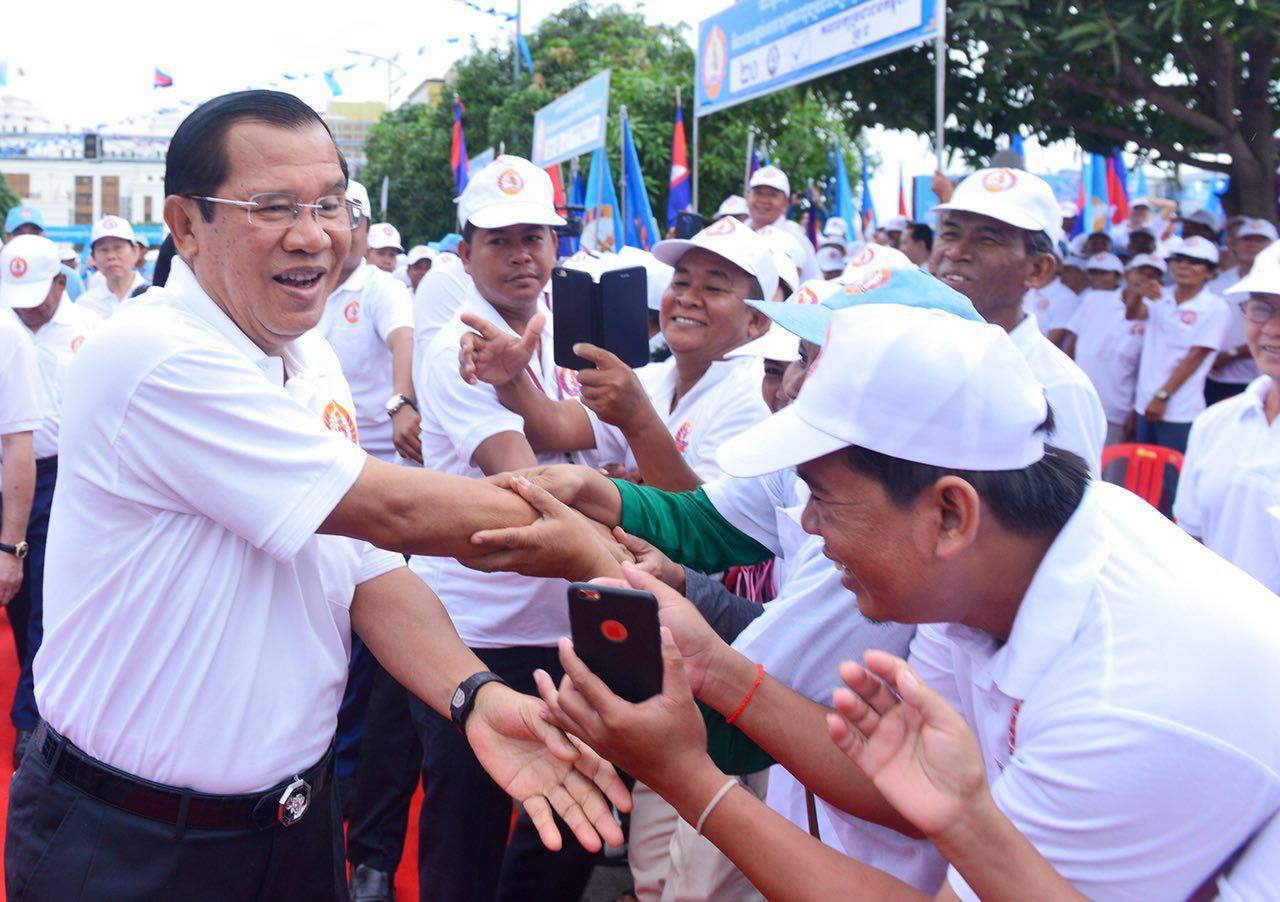 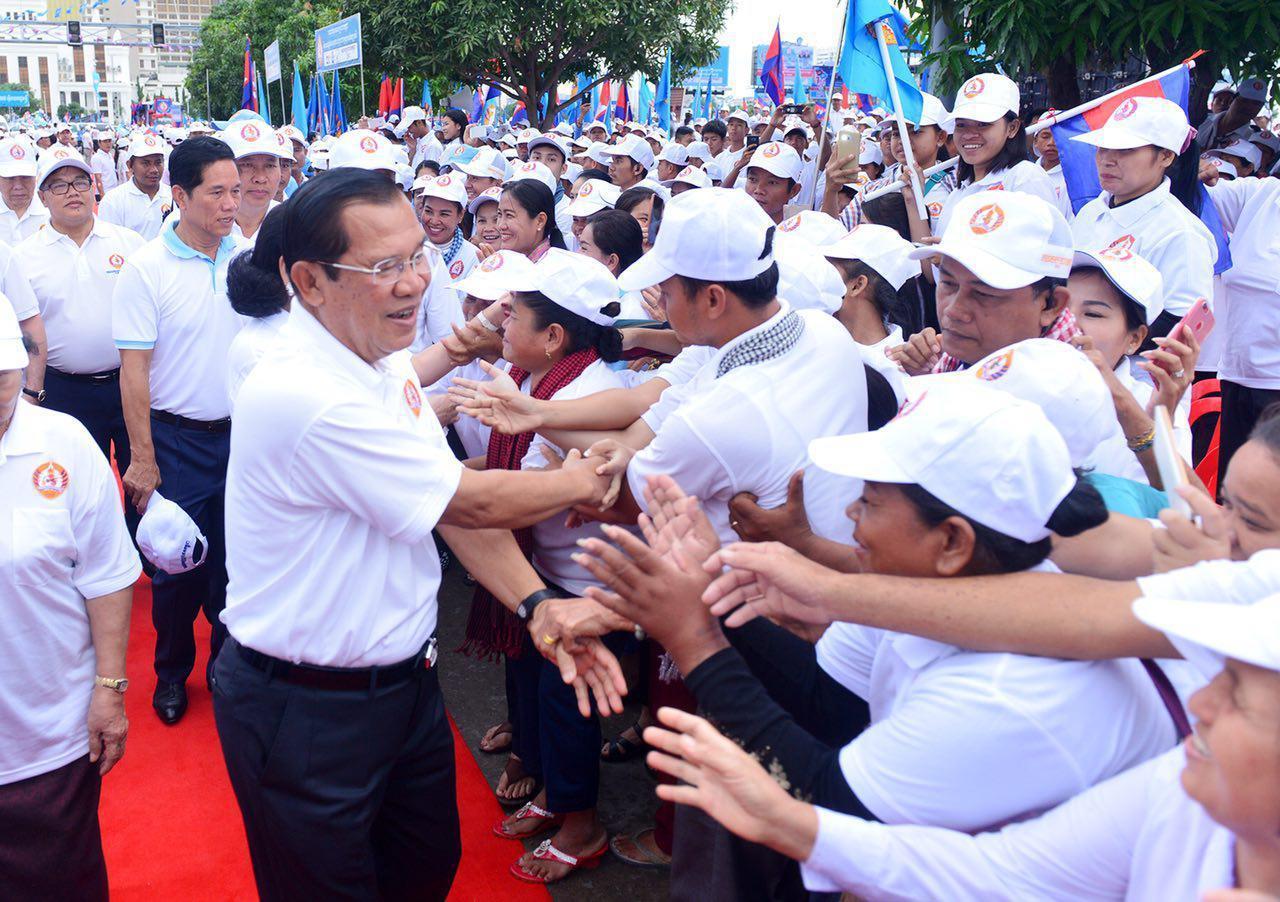