The premier informed the delegates what Cambodia wants to see in the observers' statements - truly saying anything the delegates witnessed to reflect the reality of the Cambodian election.

He added that Cambodia's elections have been held regularly for five times in accordance with the Constitution, by which the Sunday of the fourth week of July determined to be Election Day.

The 21-day campaign of the Cambodian general election 2018 were conducted smooth and non-violent.

The premier also informed the delegates that Cambodia had been a country of many control areas; however, 26 December 1998 was the time all the armed groups united as one troop under one constitution.

CAPDI informed the premier and the delegates that Cambodia has transformed from a devastated nation to a kingdom of continued reduced poverty rate, peaceful, and developed.

ICAPP, which represents more than 350 political parties from 50 countries, along with Indian delegation are optimistic of successful election 2018 after witnessing the lively parade and cheerful faces of citizens on the concluding day on 27 July.

American senate, on behalf of American citizens, said Cambodia has changed substantially. He congratulated the kingdom on peace and stability Cambodia enjoy. He hoped that the relationship between Cambodia and the United States will improve.
=FRESH NEWS 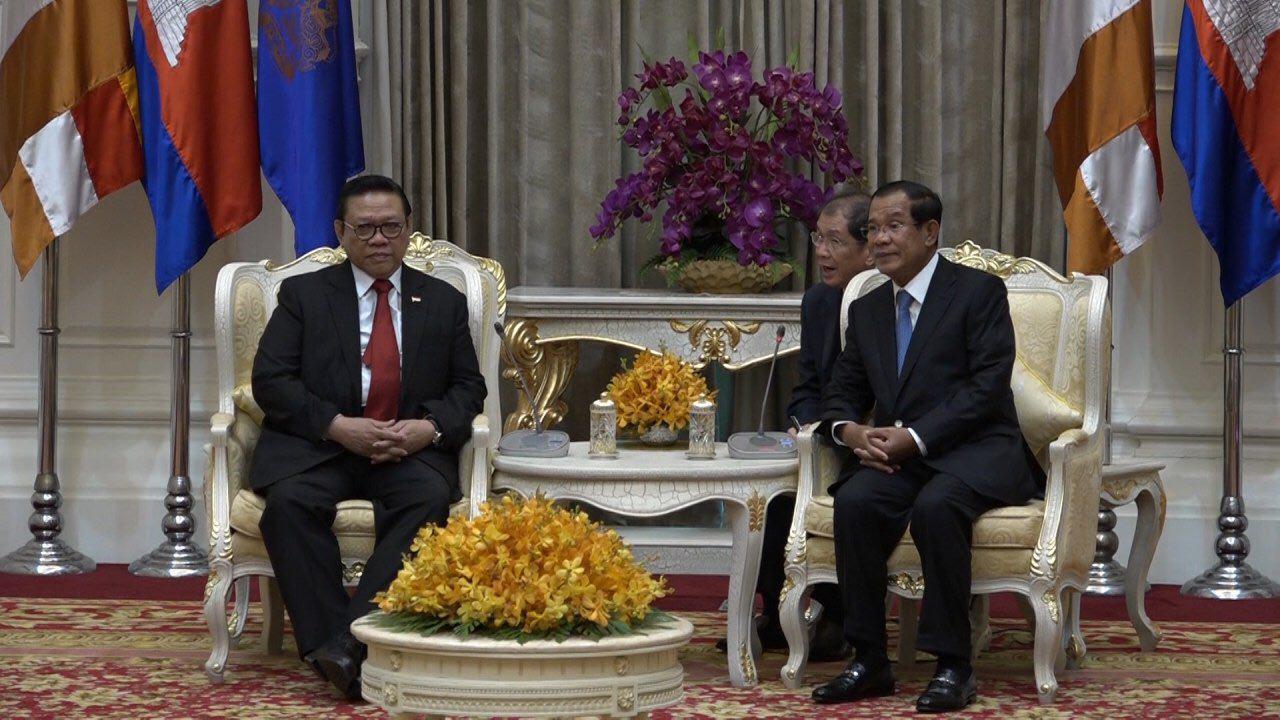 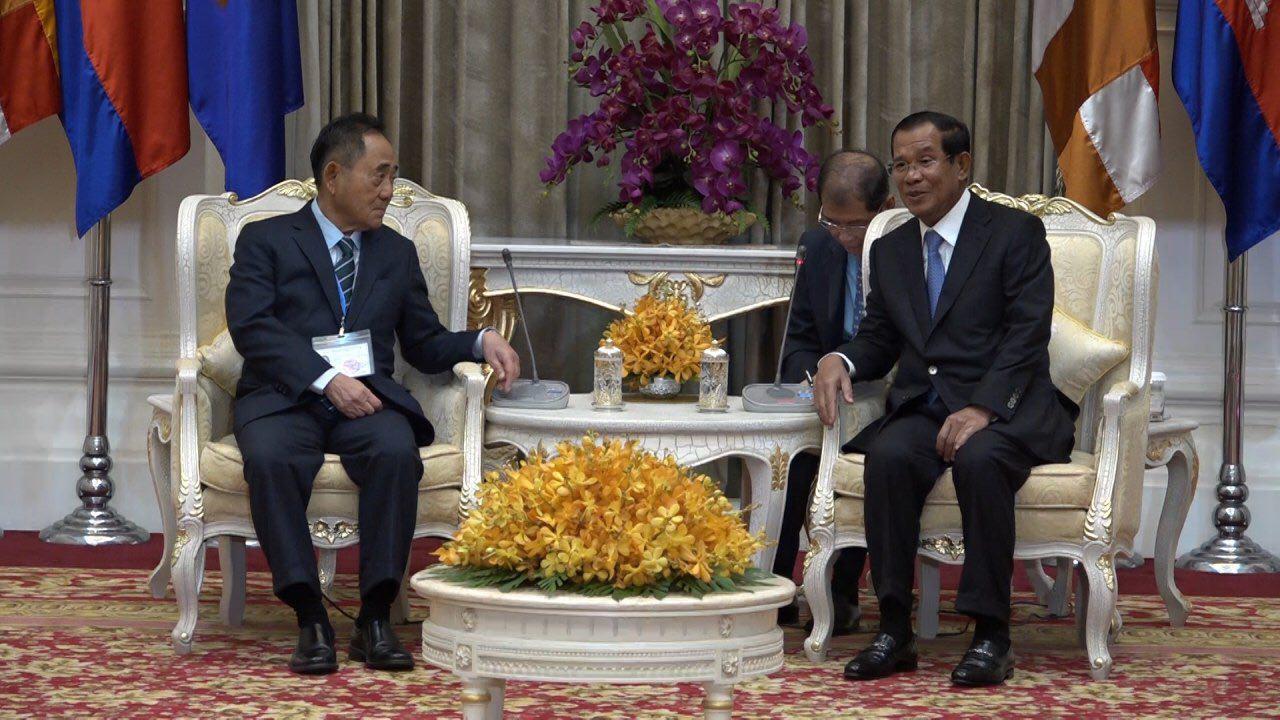 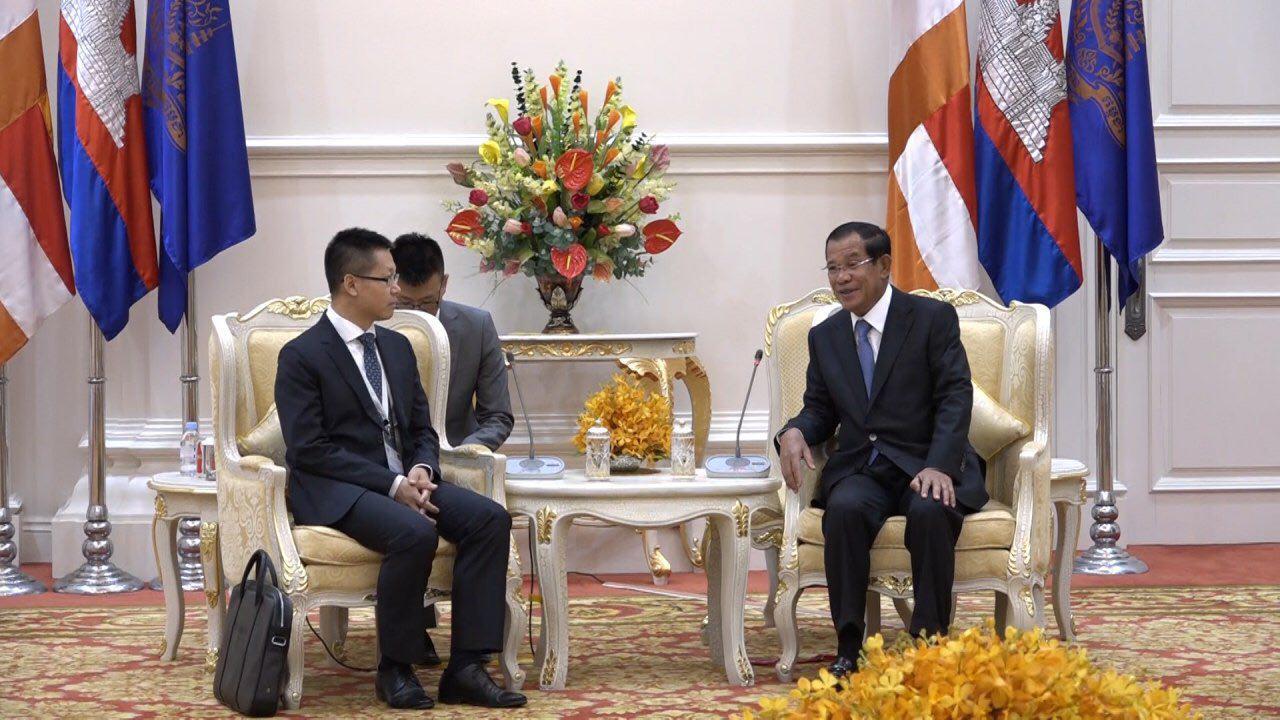 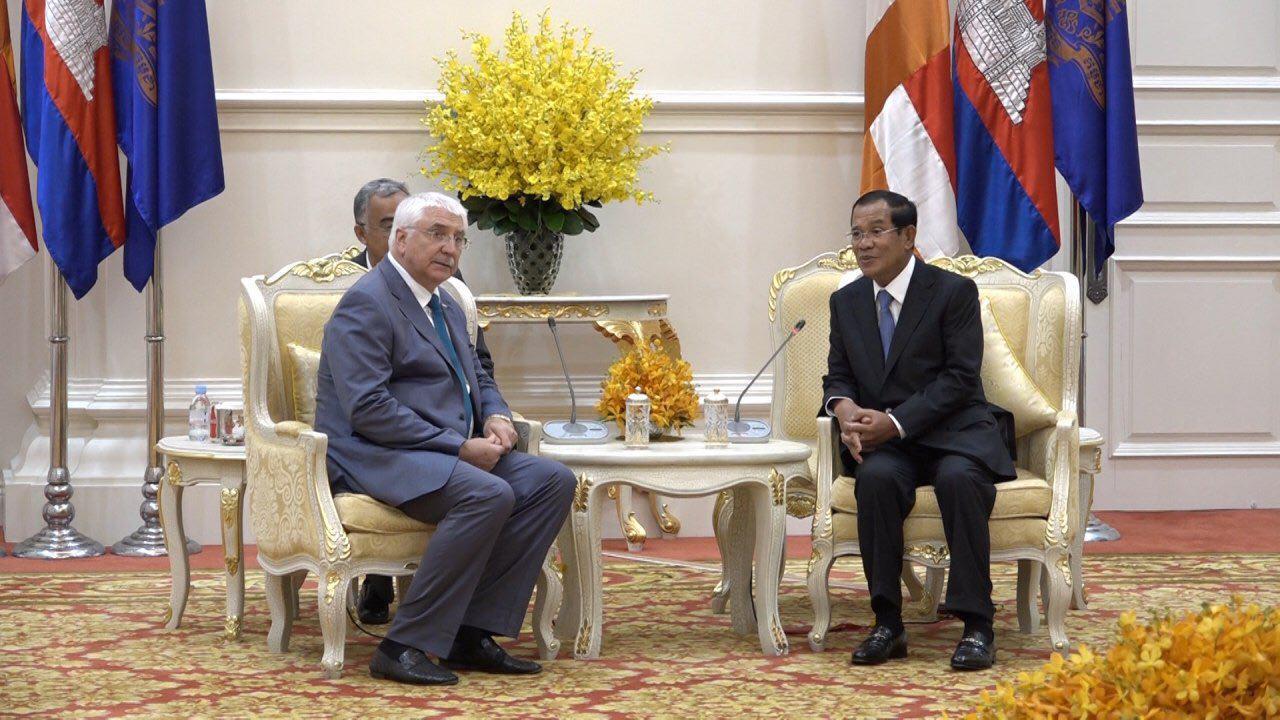 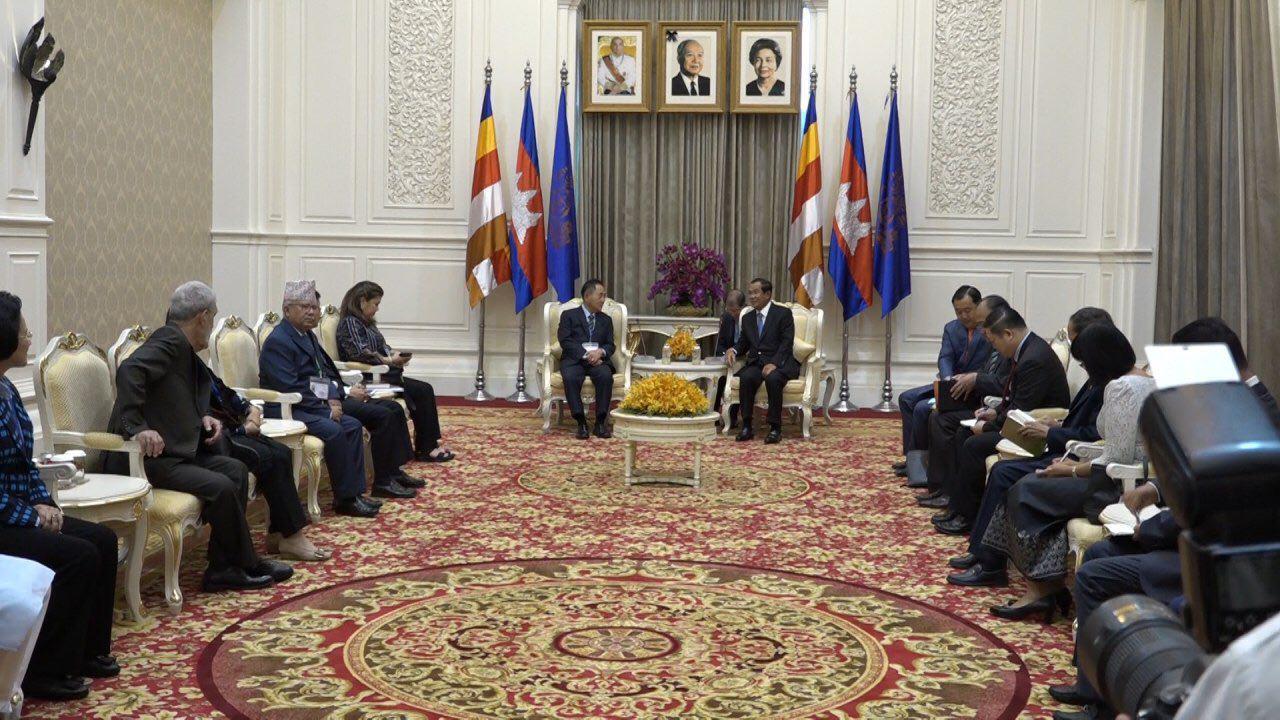 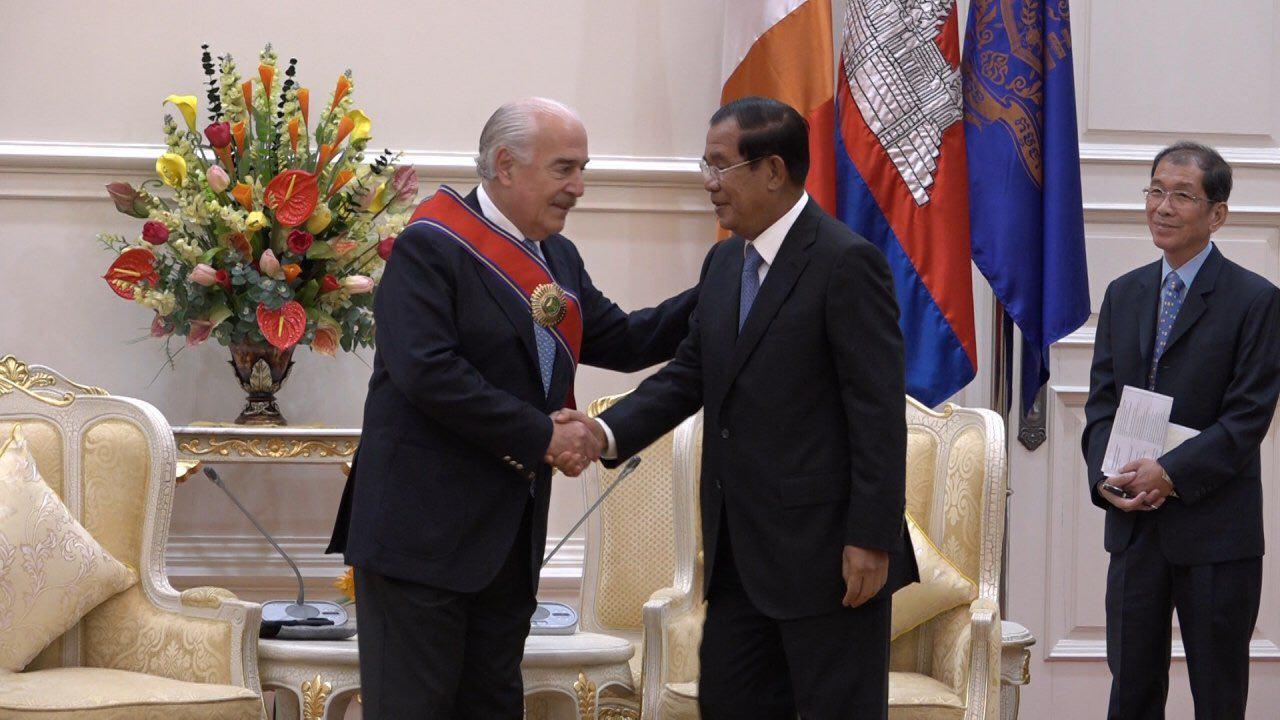