The general election 2018 reflects the strengthened democracy in the kingdom through high voter turnout of over 82%, he said.

Prime Minister Hun Sen informed Anton Caragea that according to the Constitution, Cambodia holds every five years, on Sunday, the fourth week of July.

Every party has the opportunity to compete without discrimination.
=FRESH NEWS 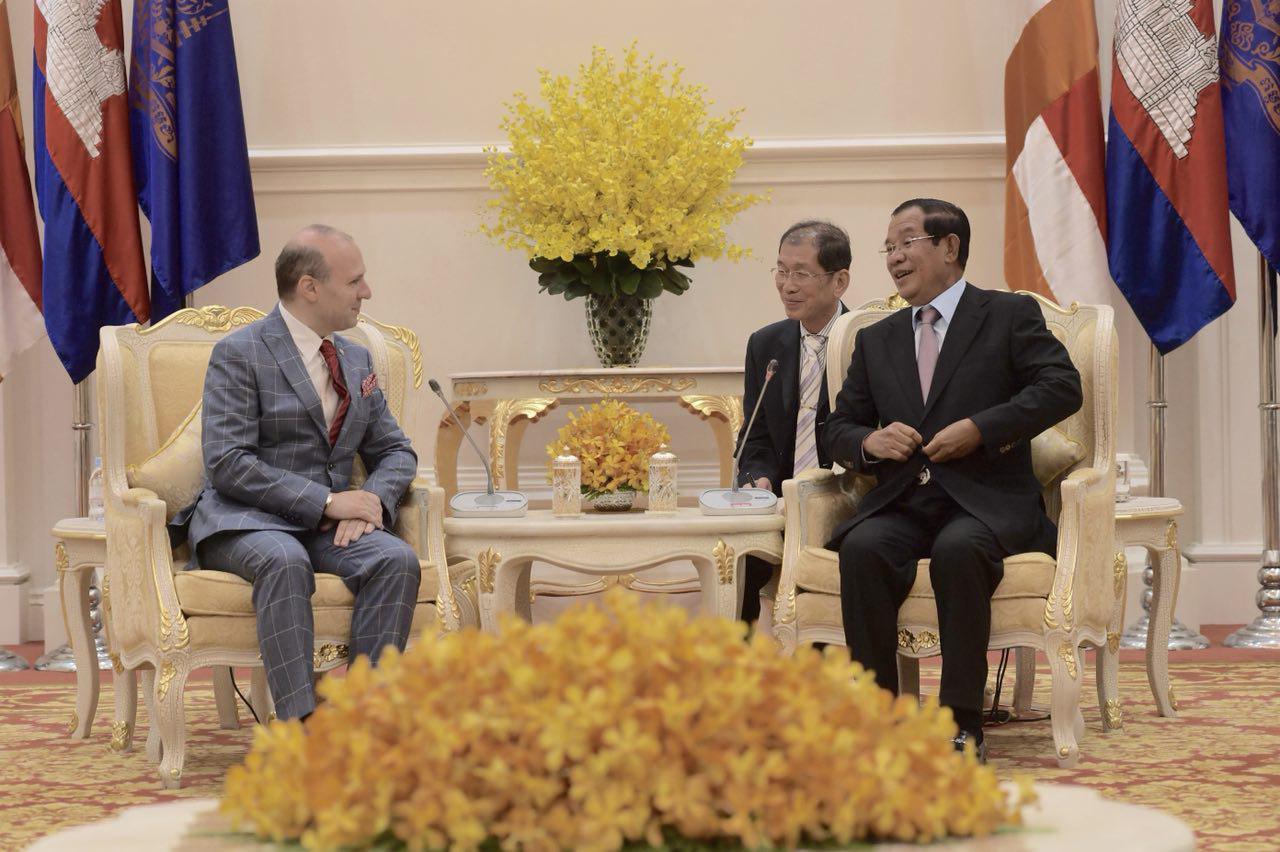 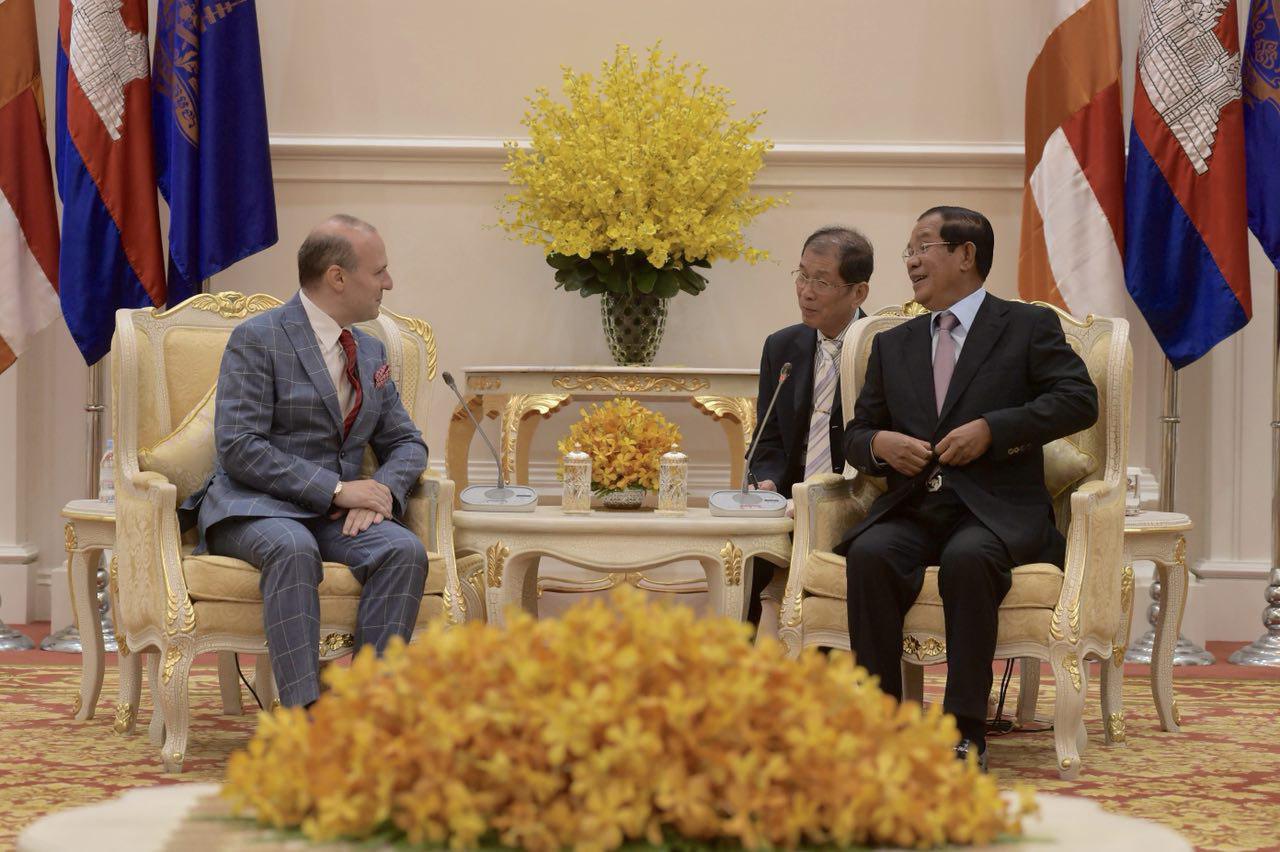 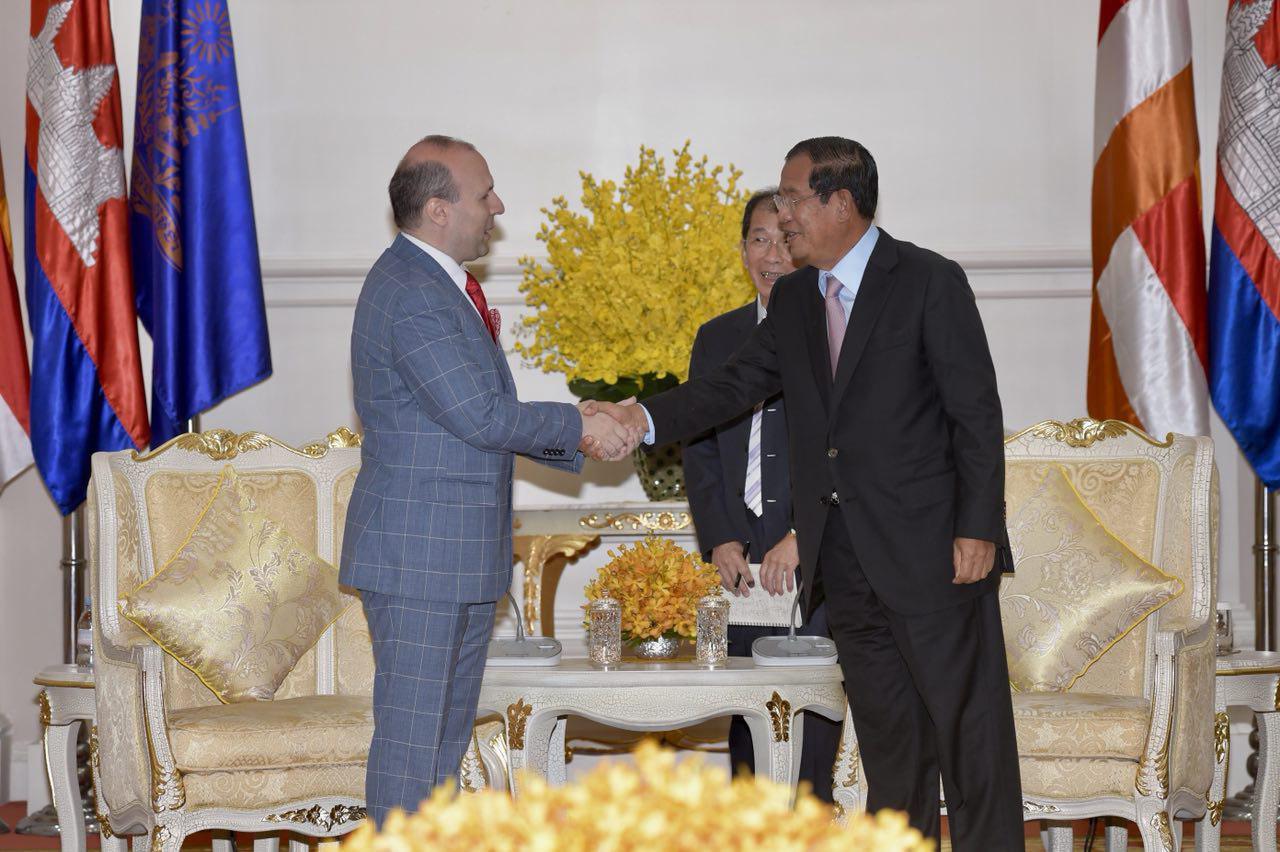 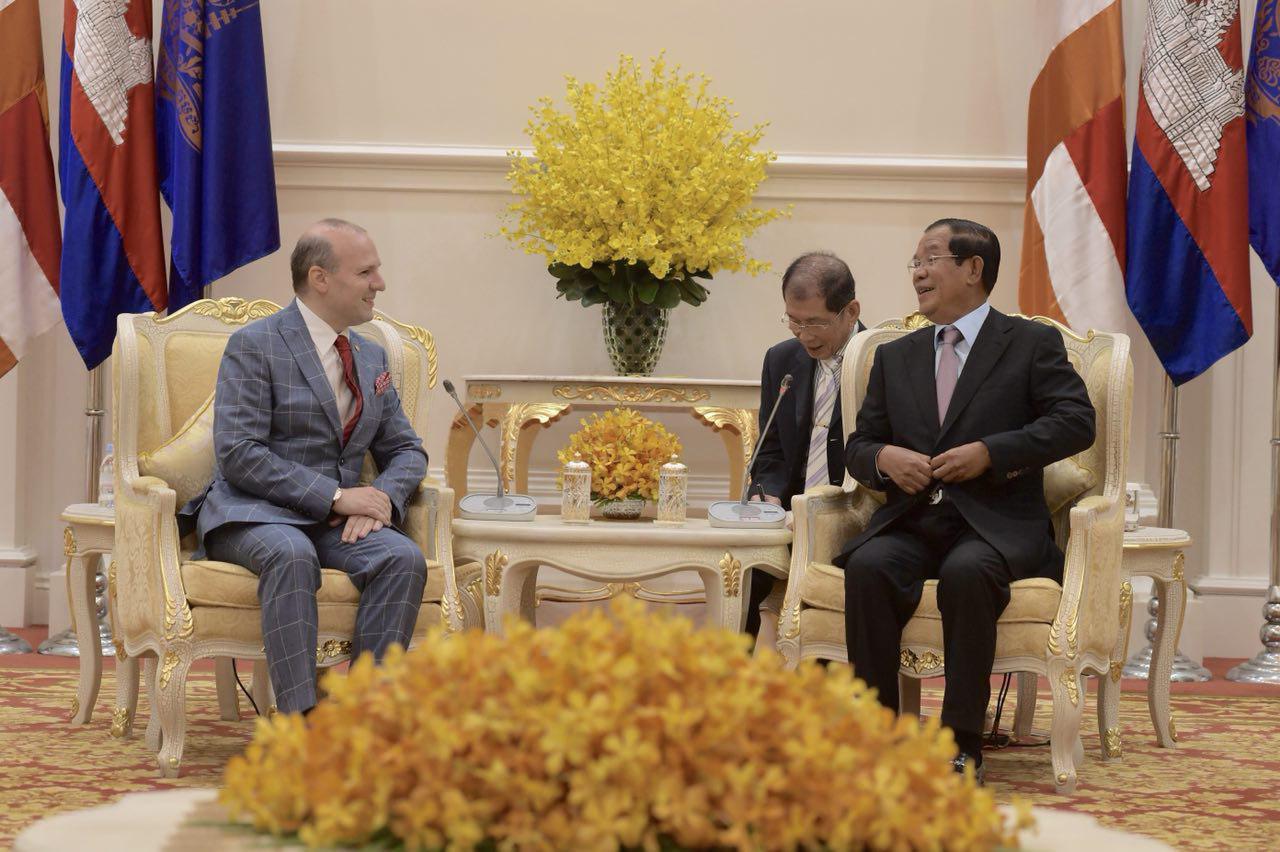 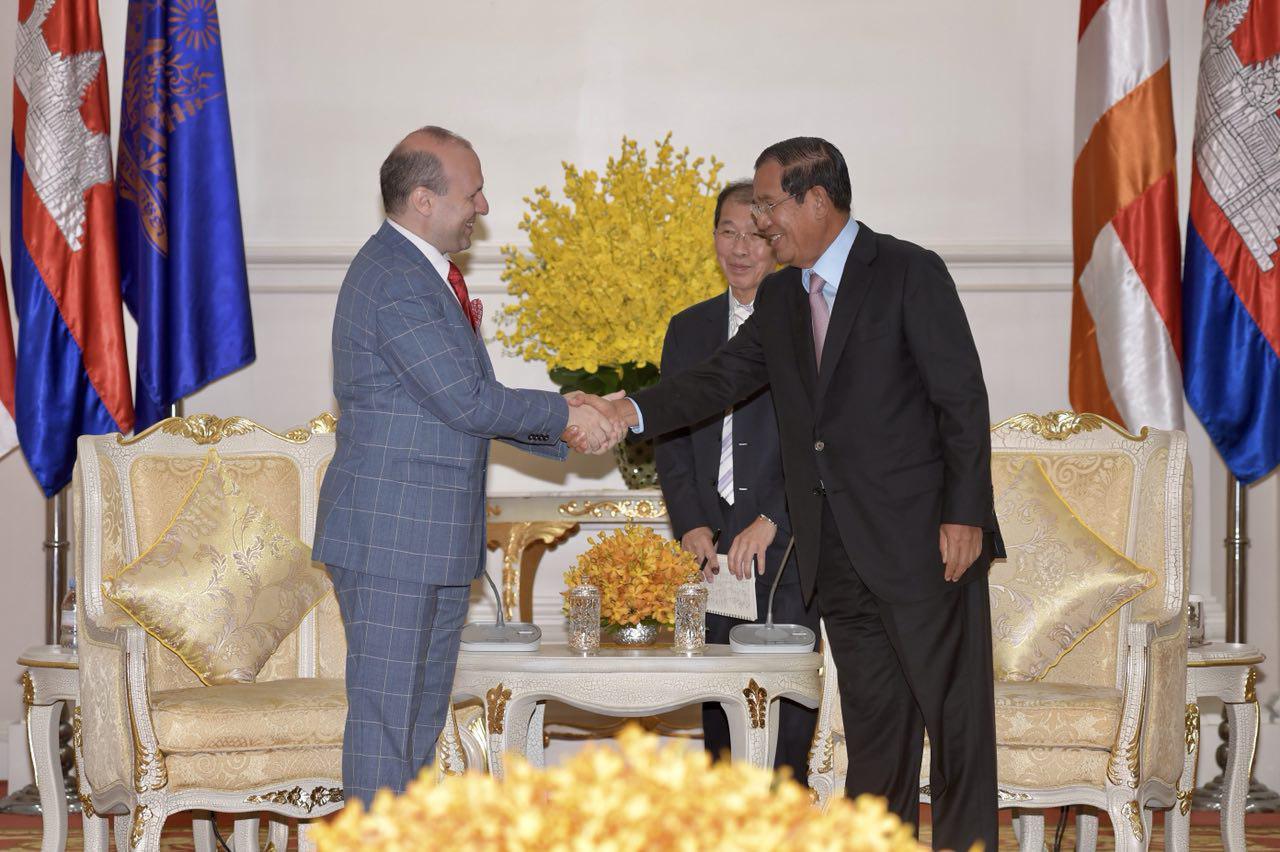 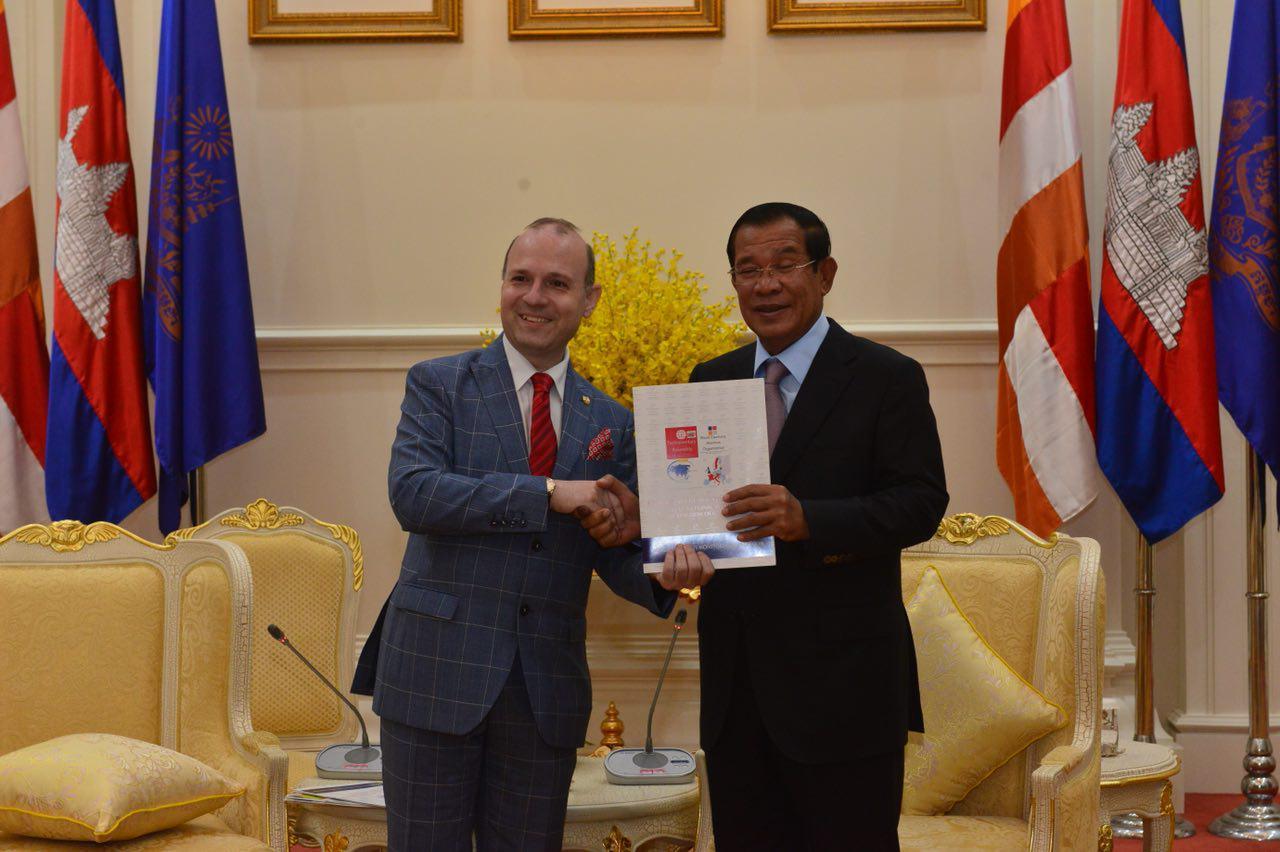 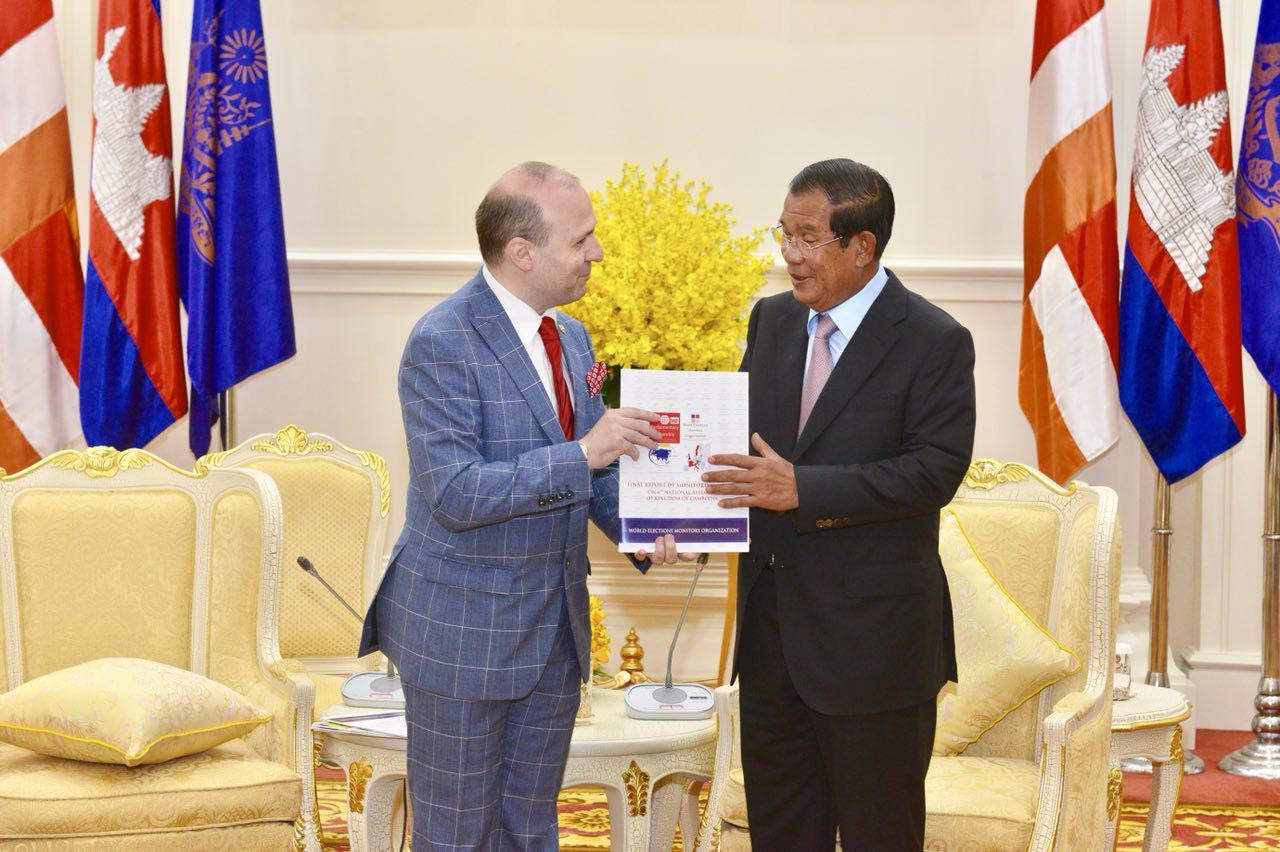 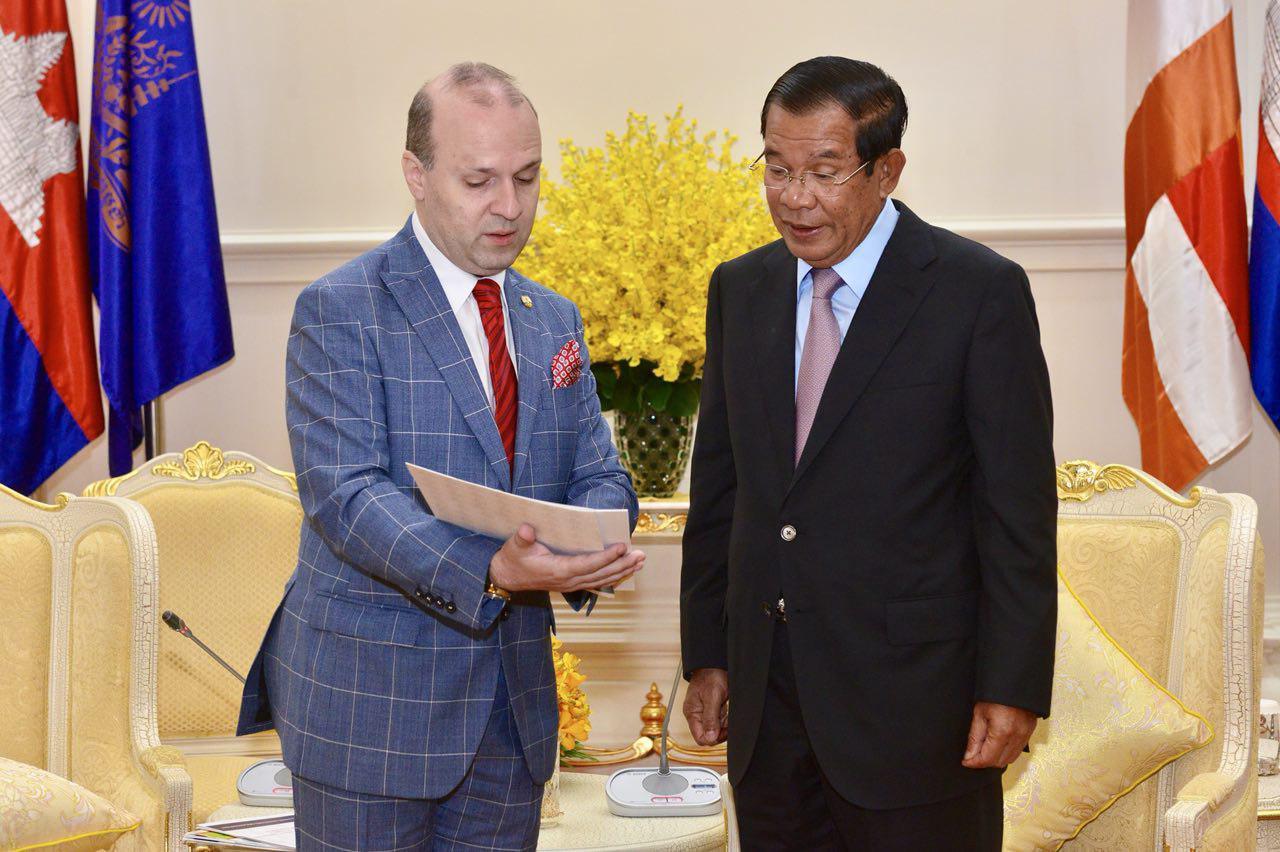 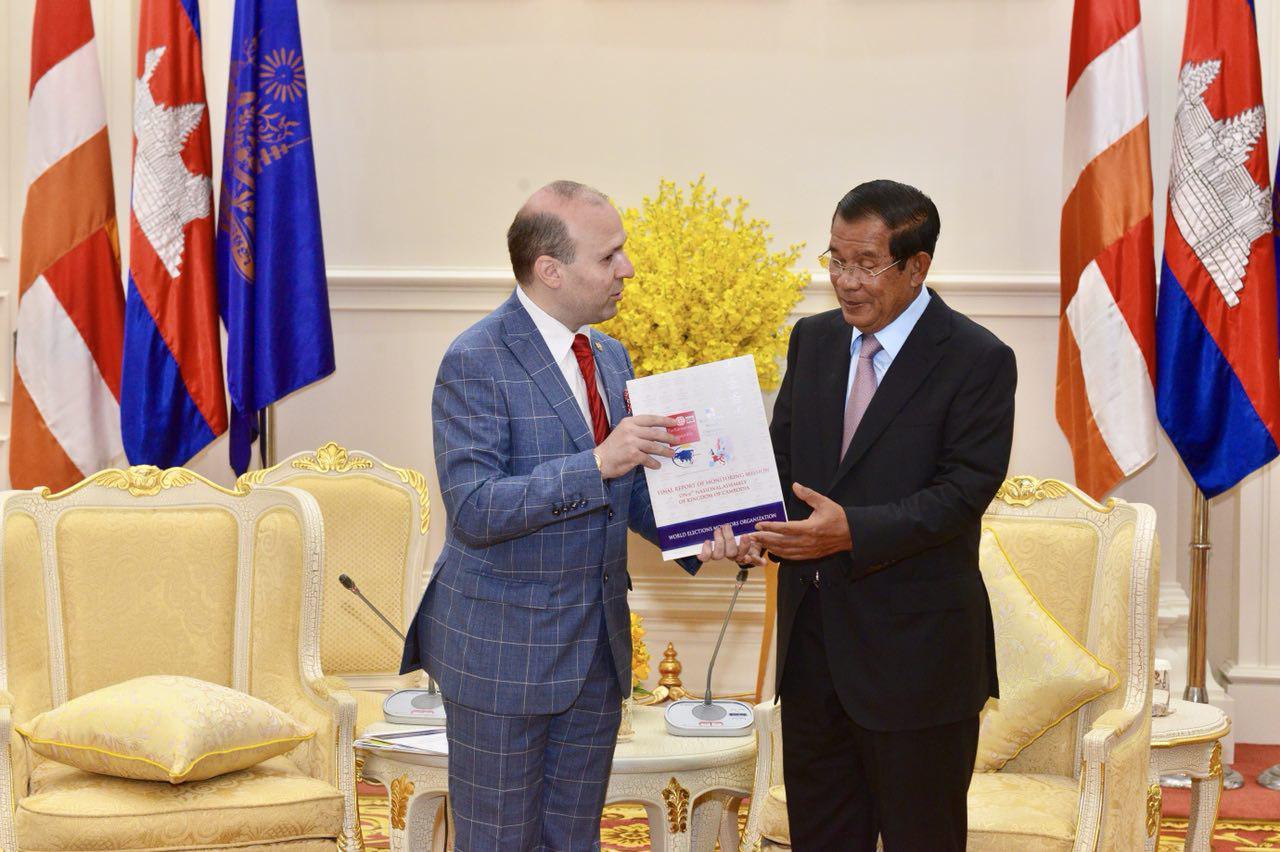 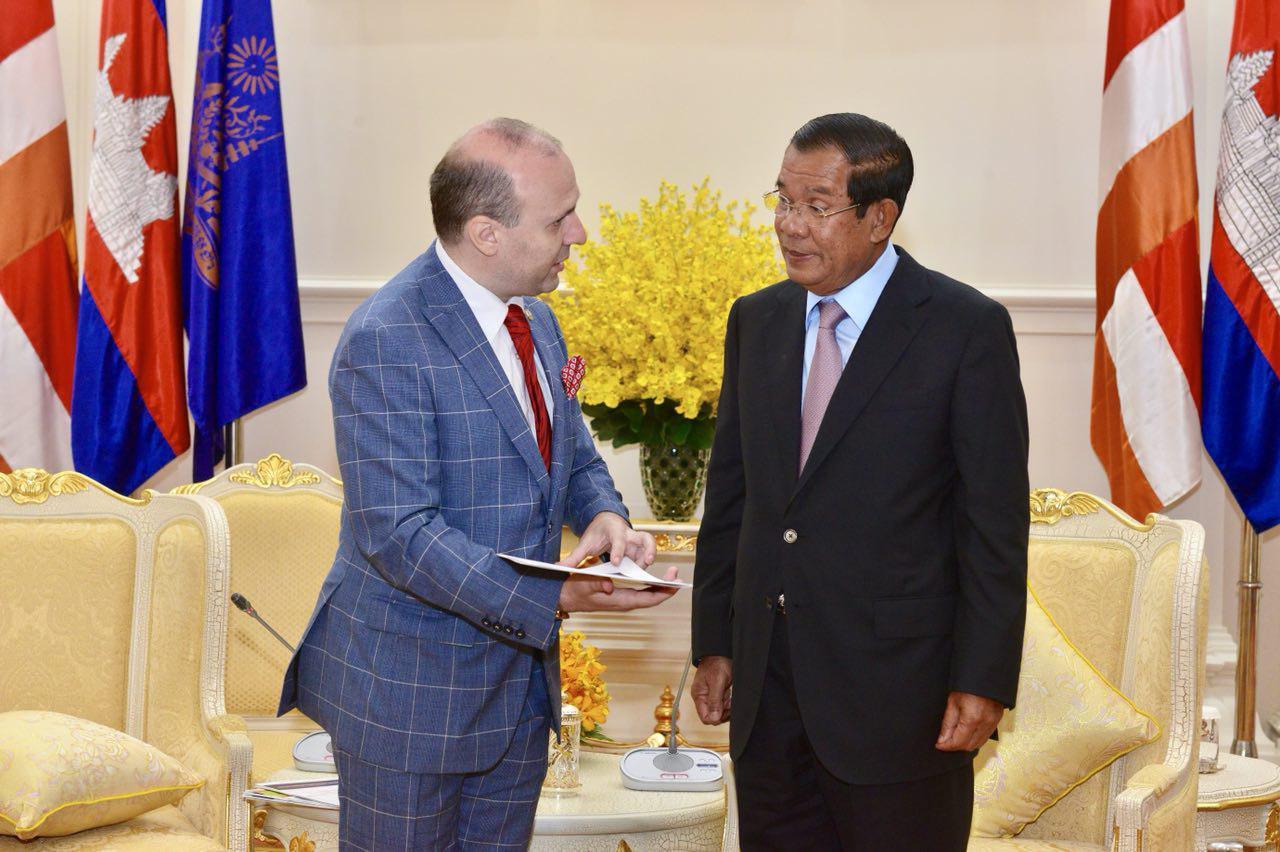 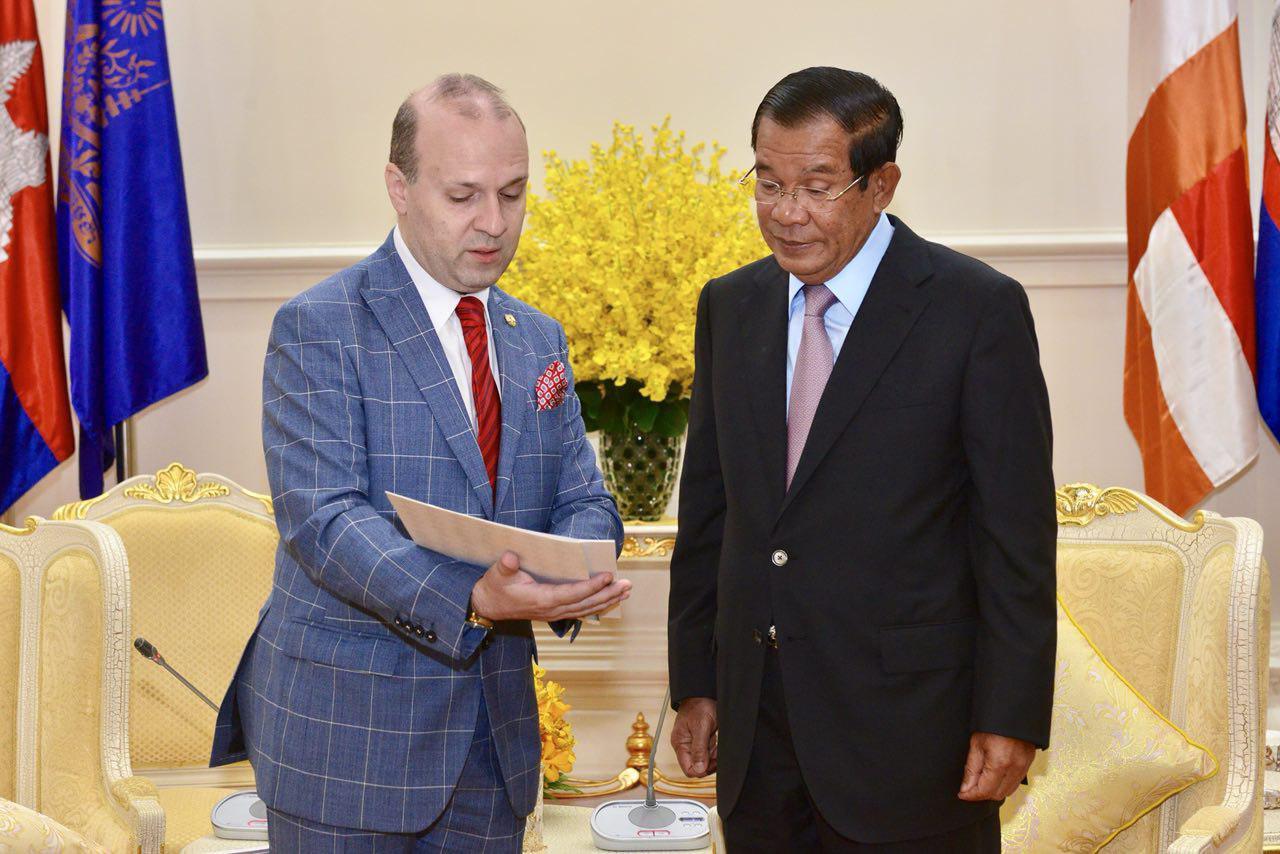 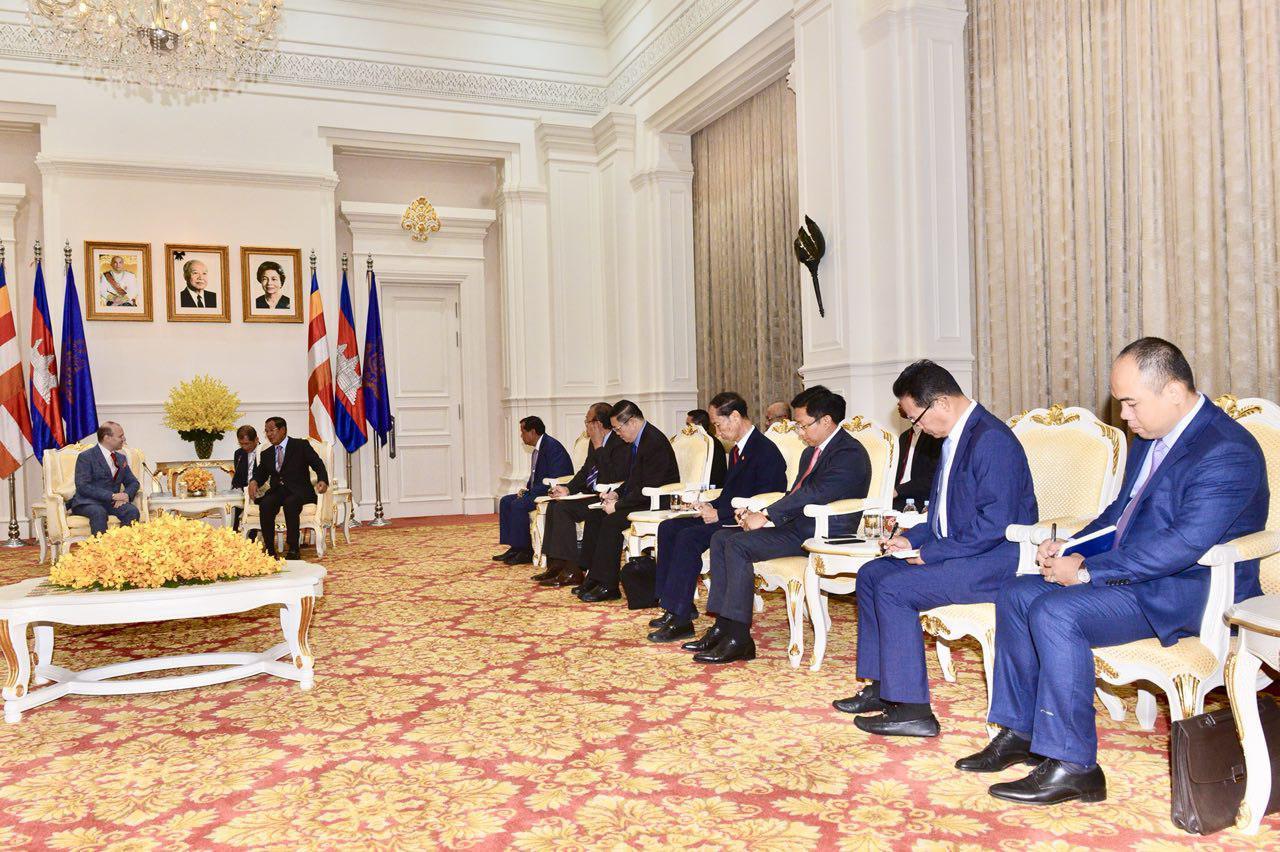 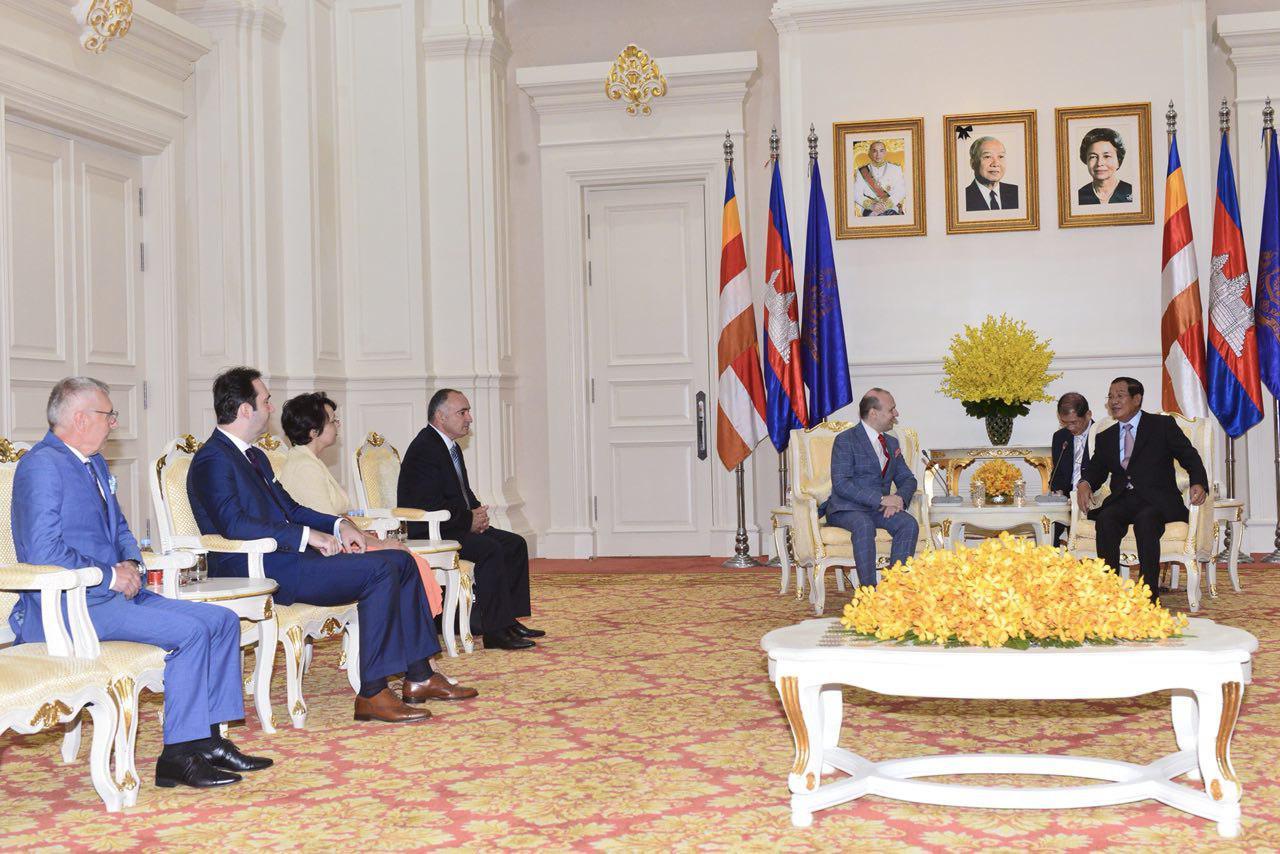 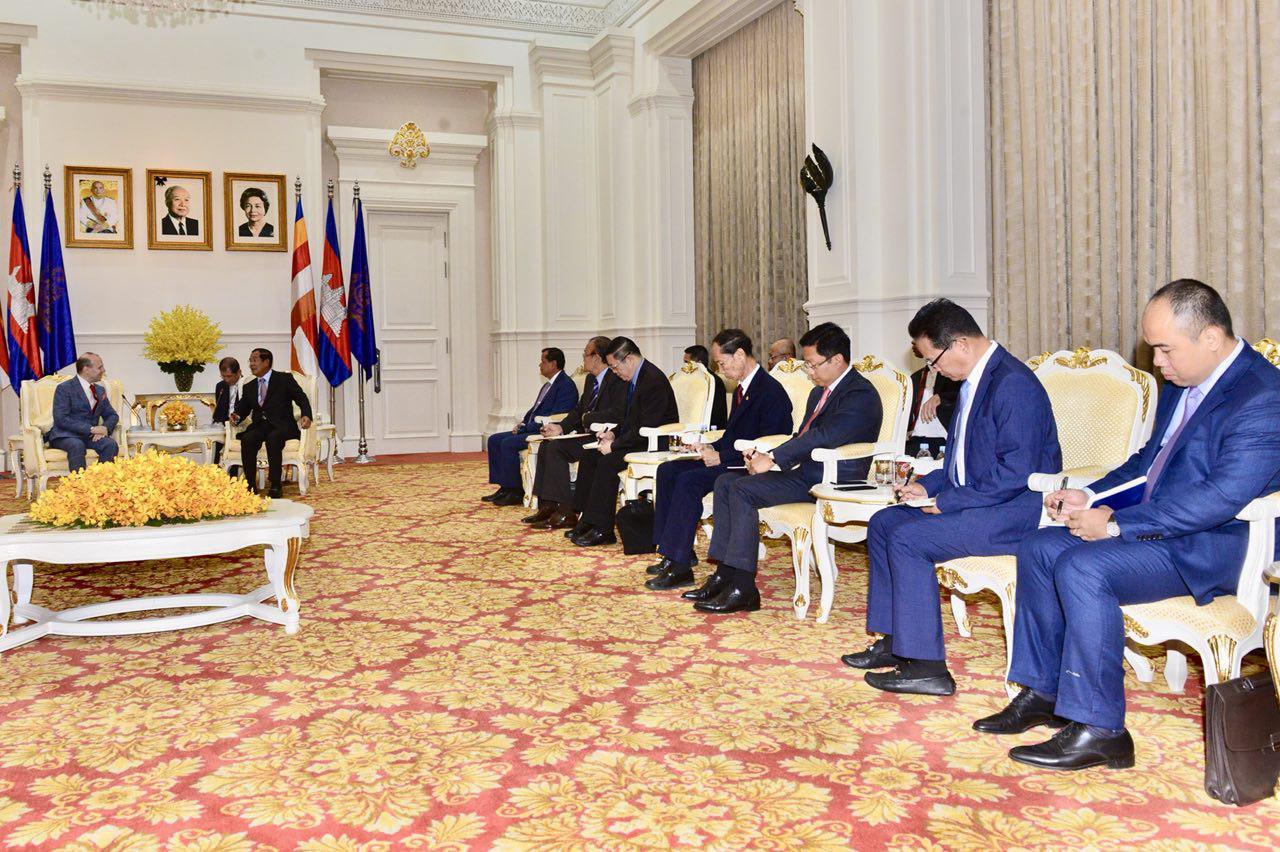 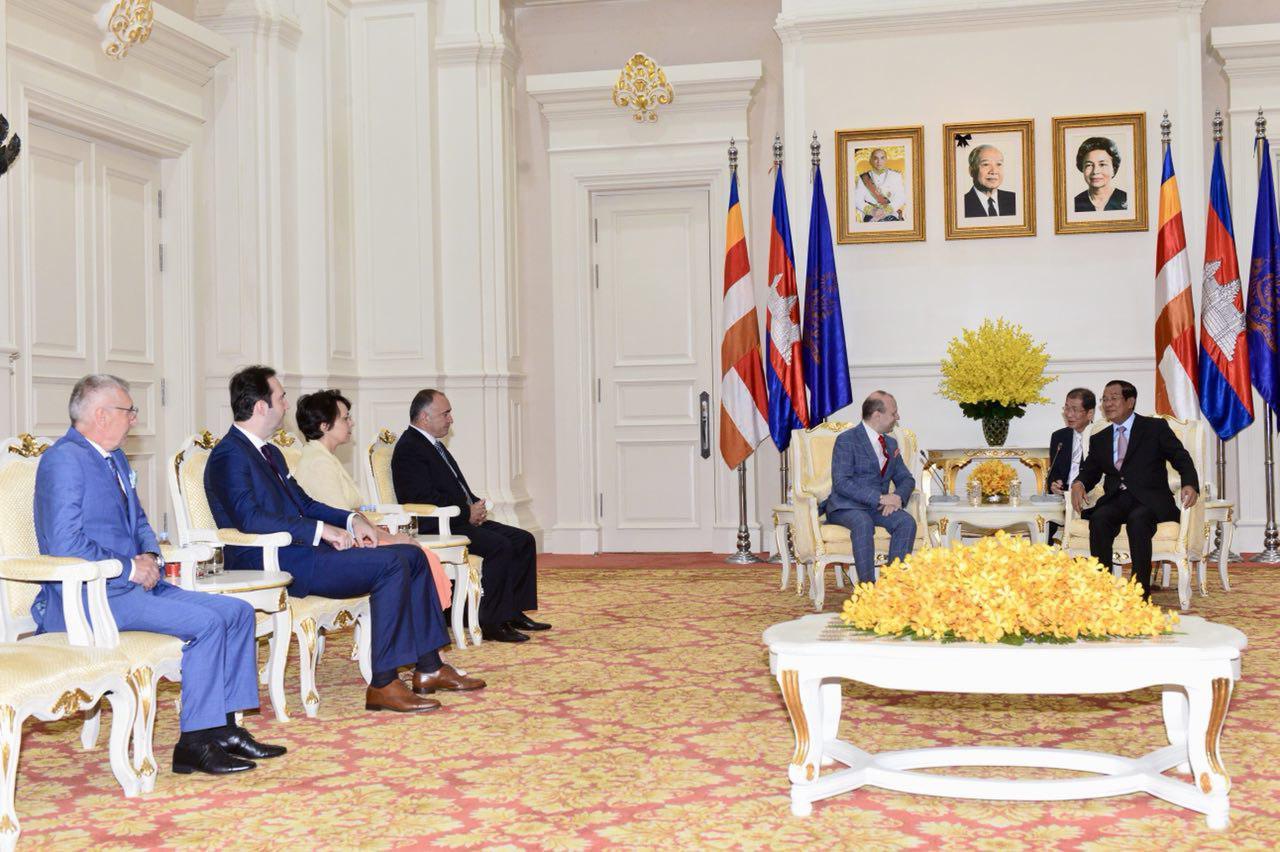 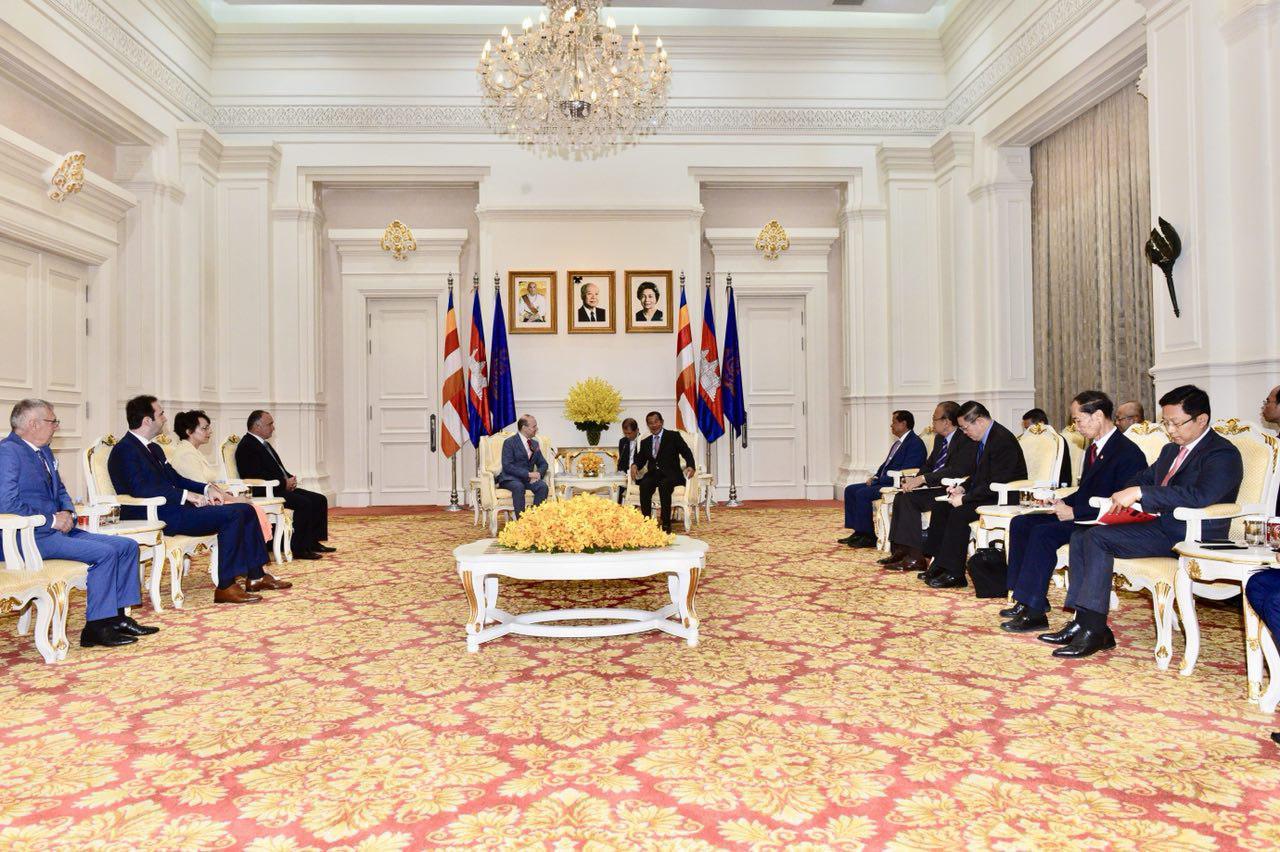 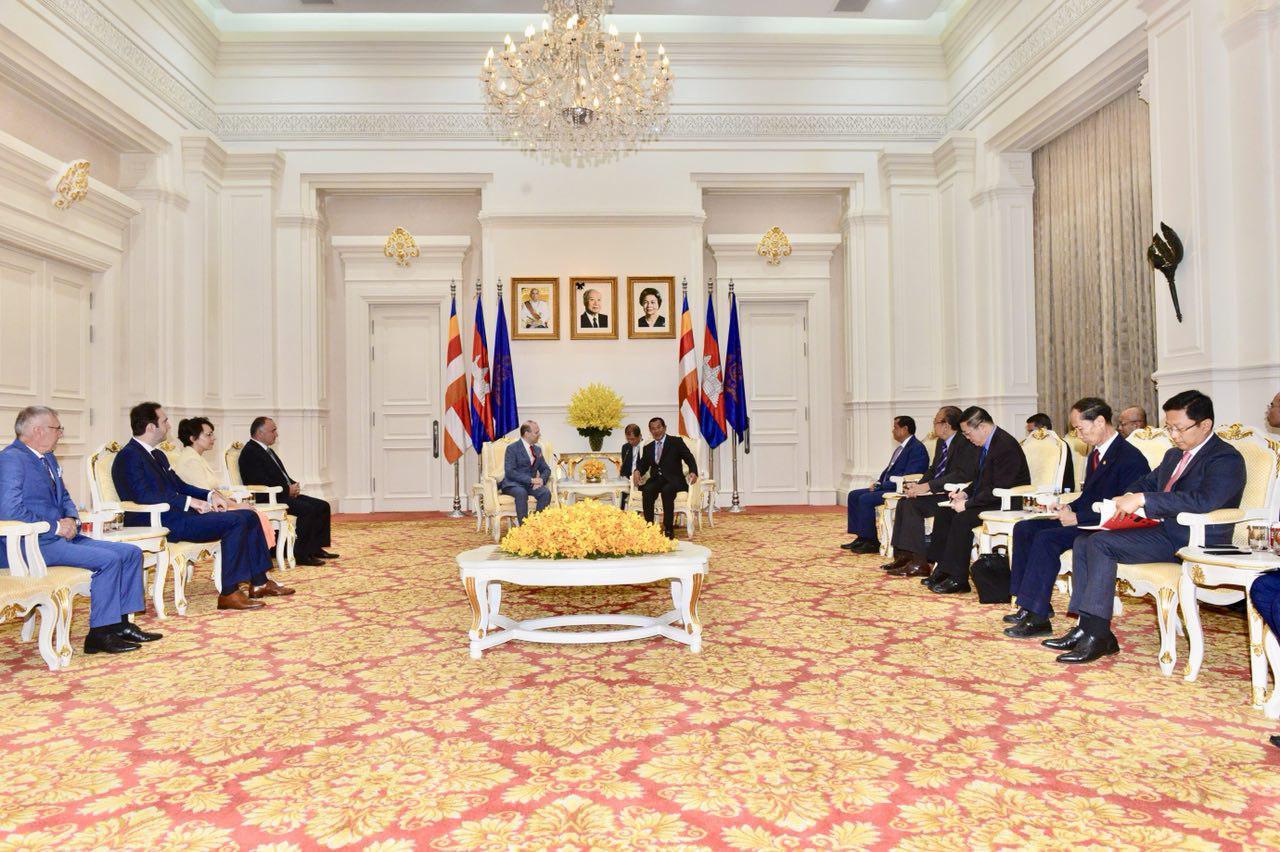 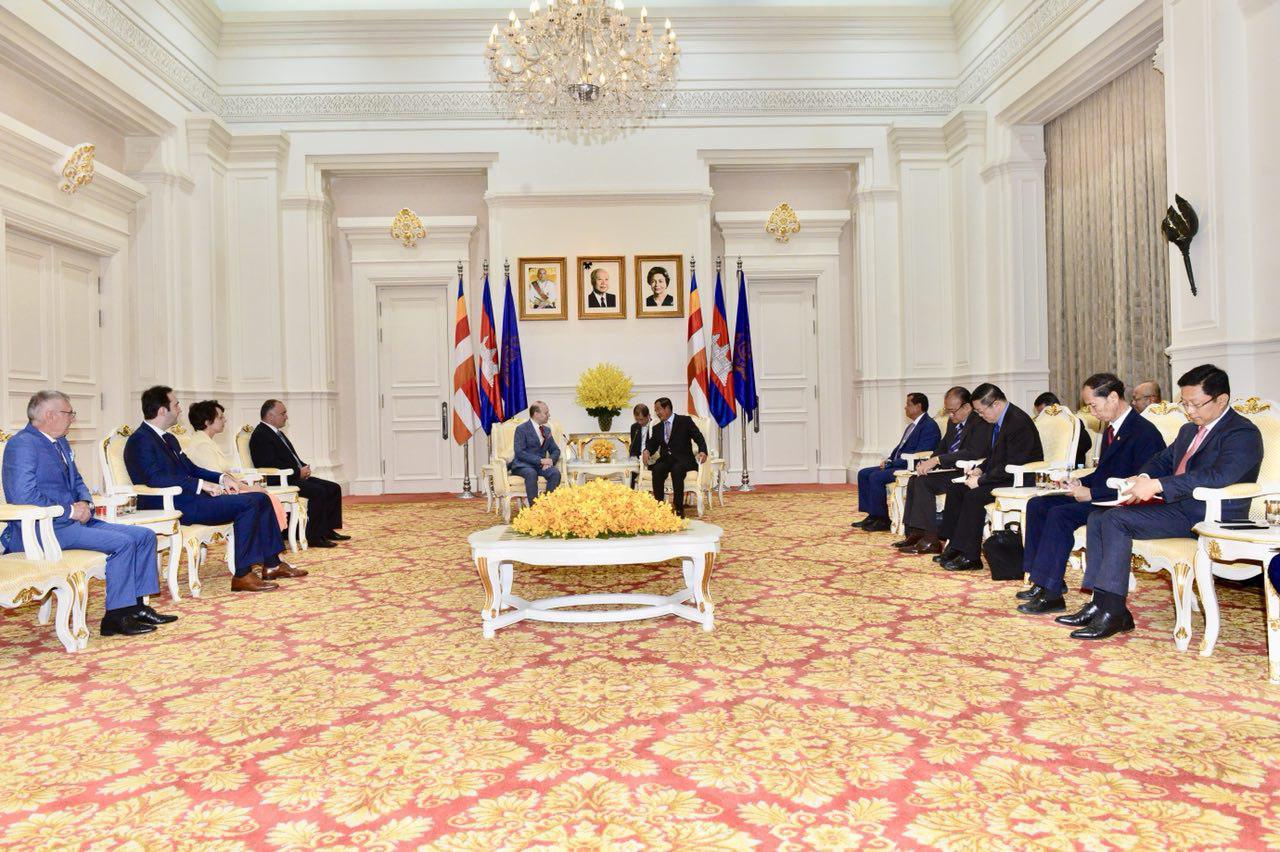 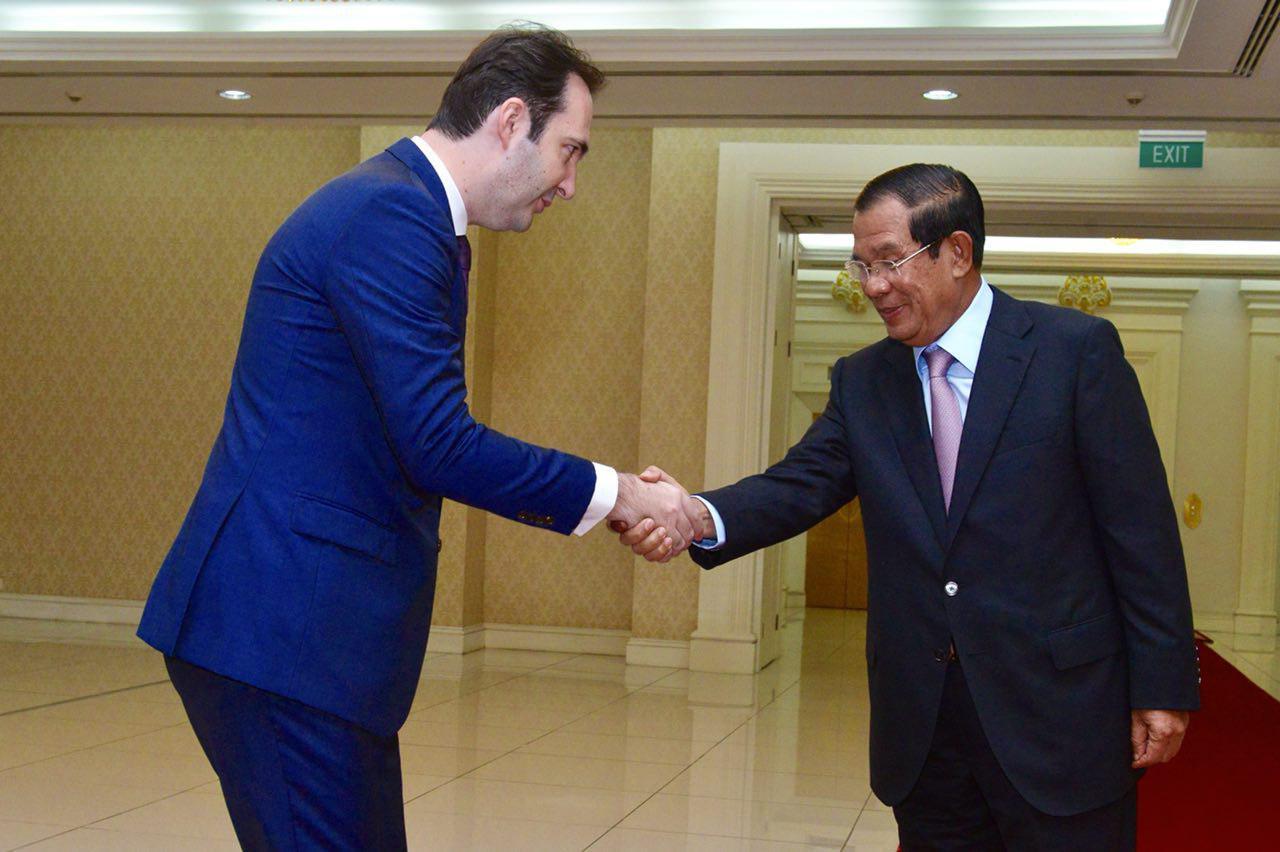 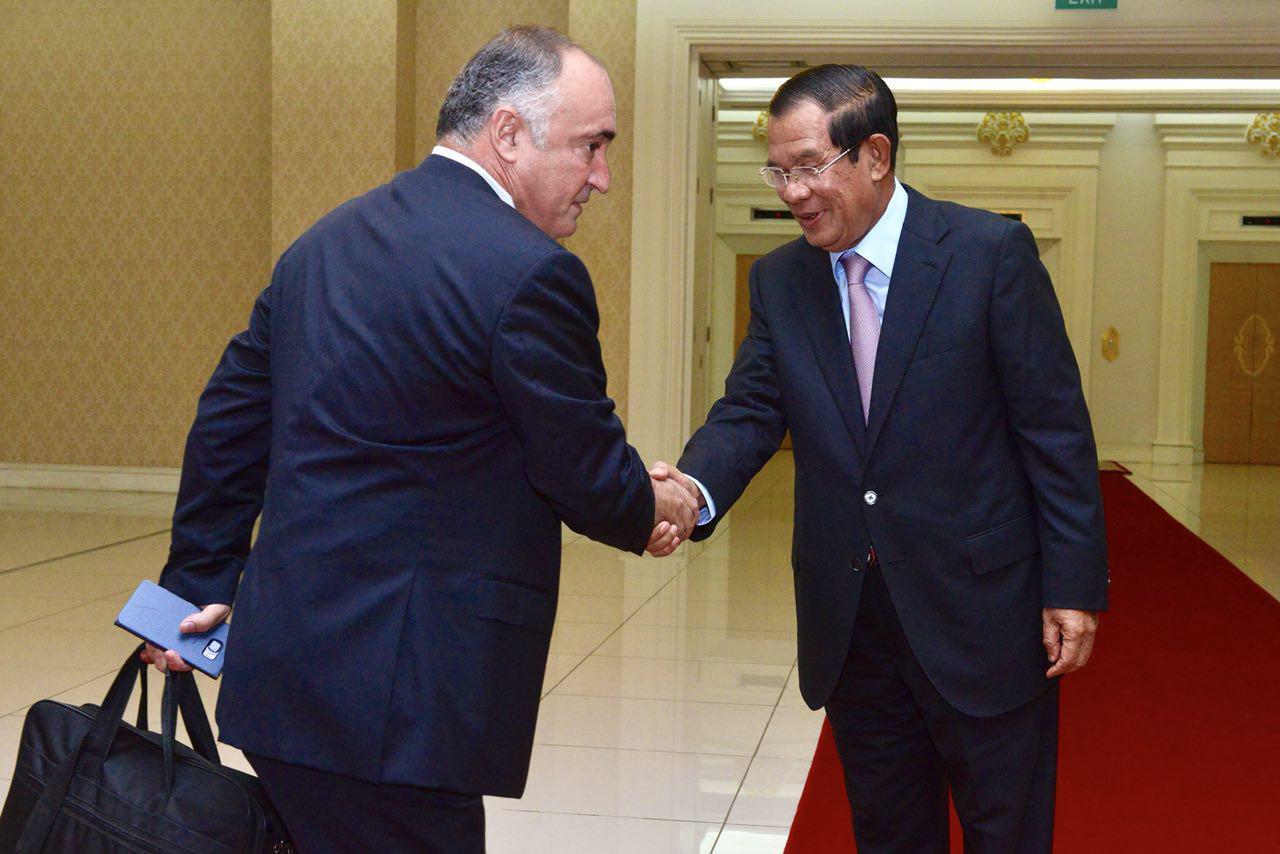 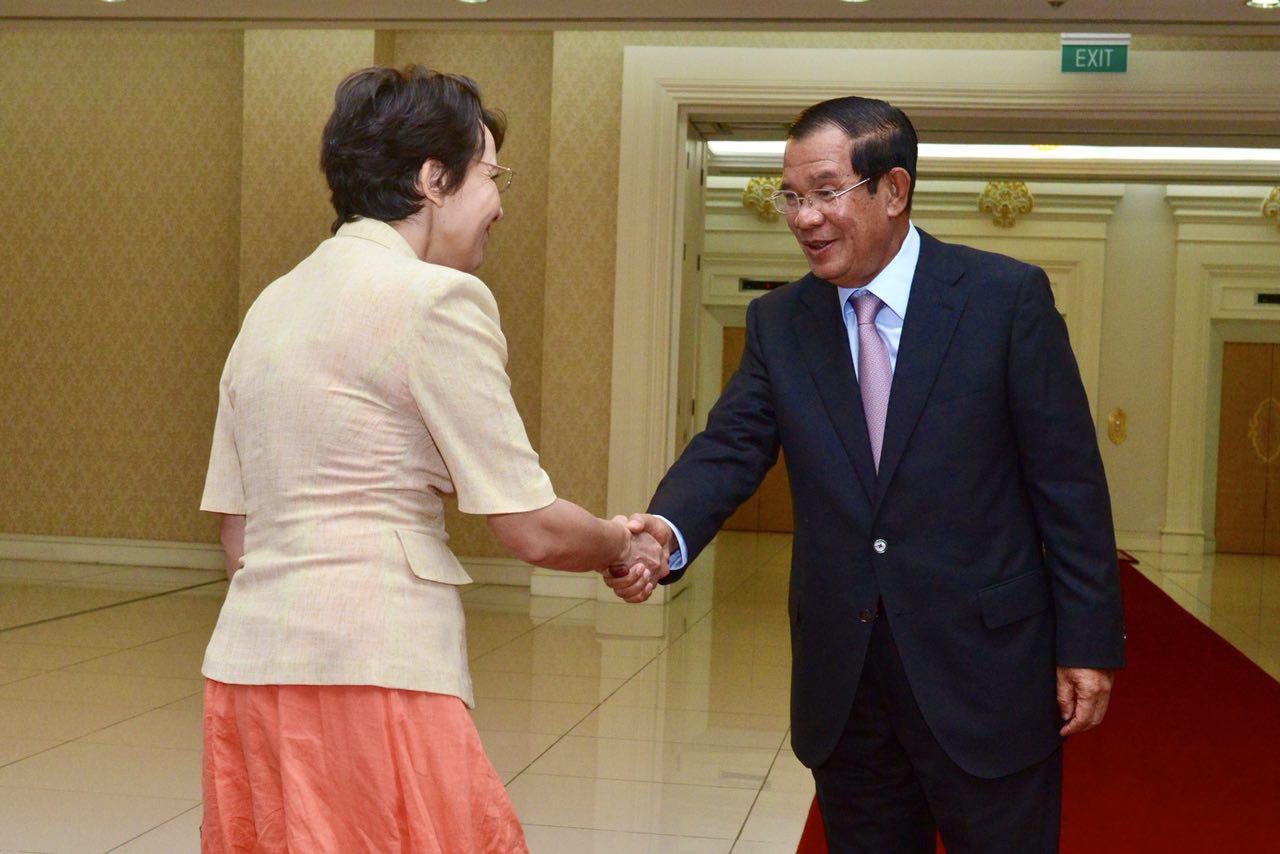 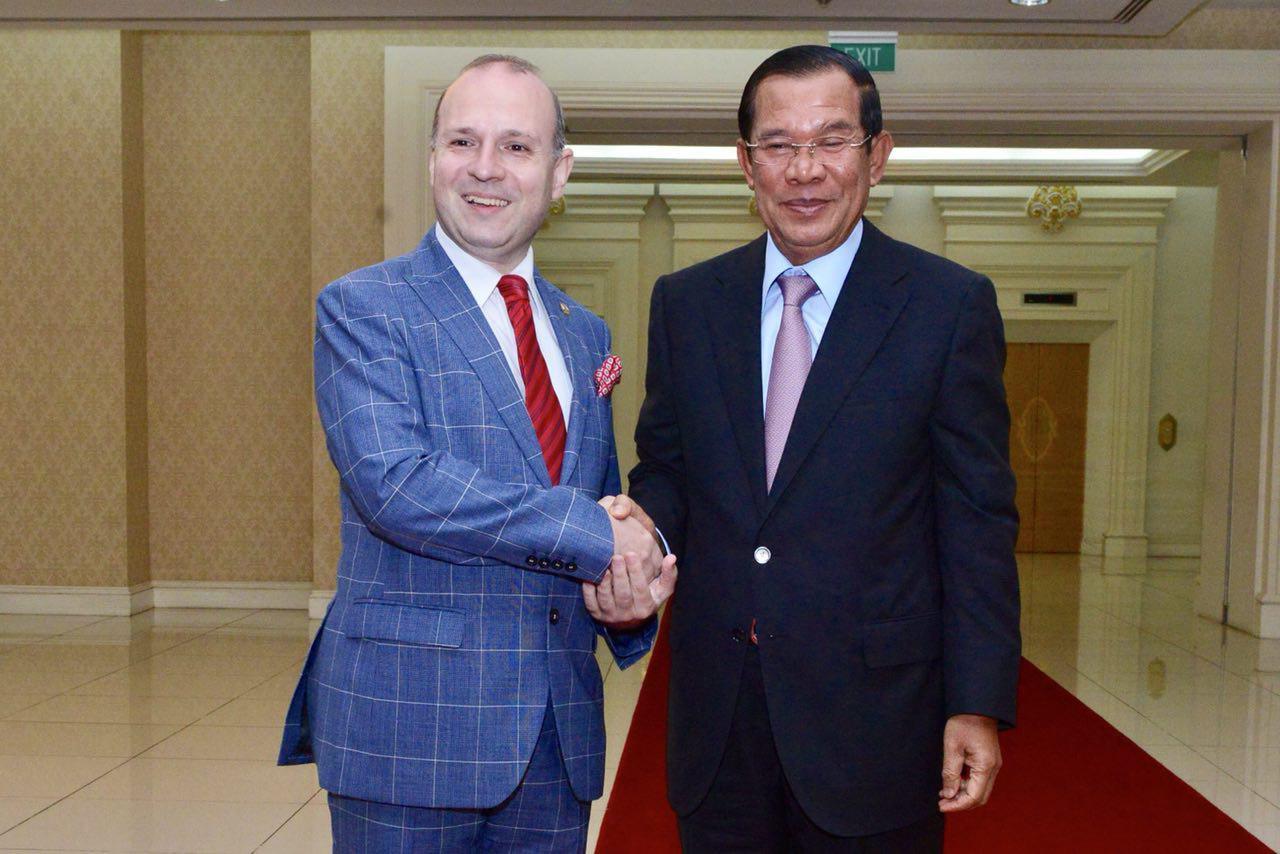 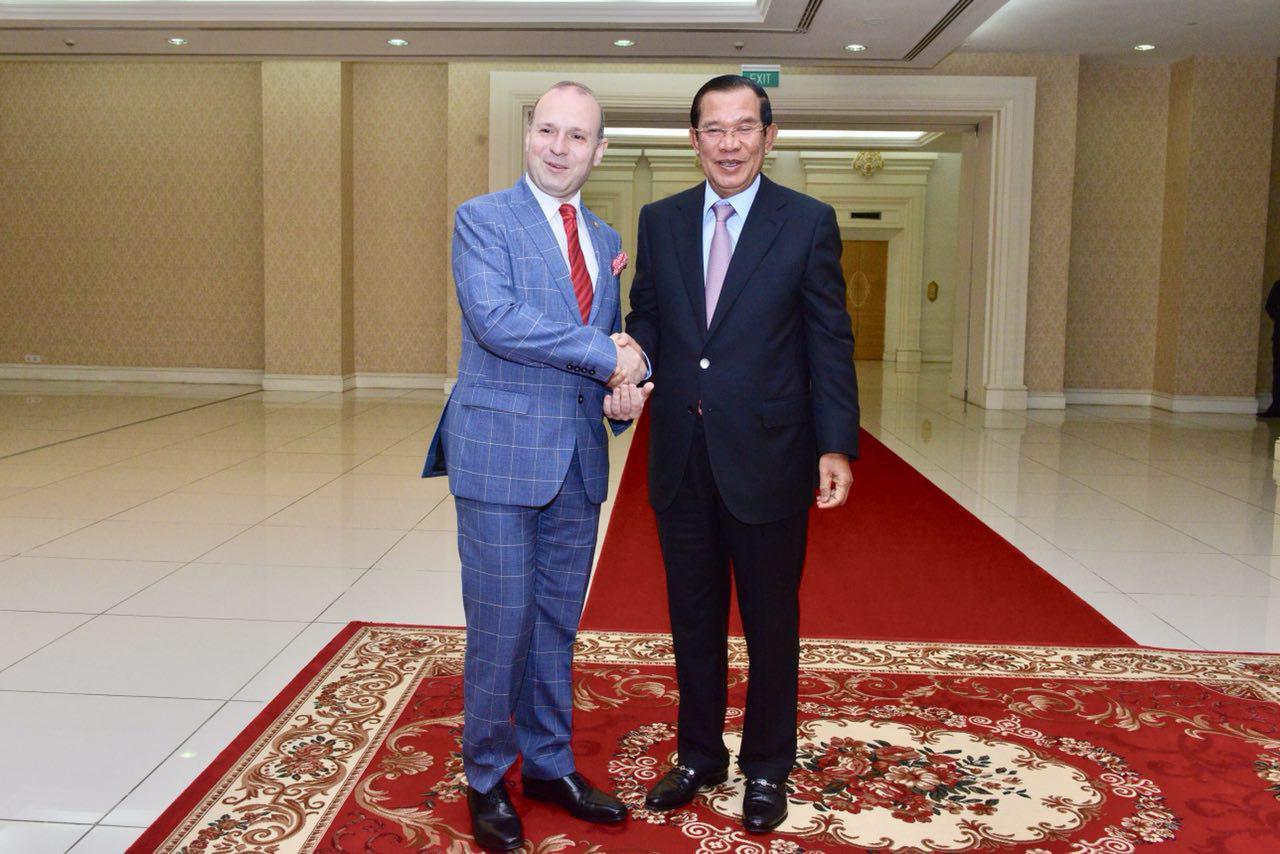 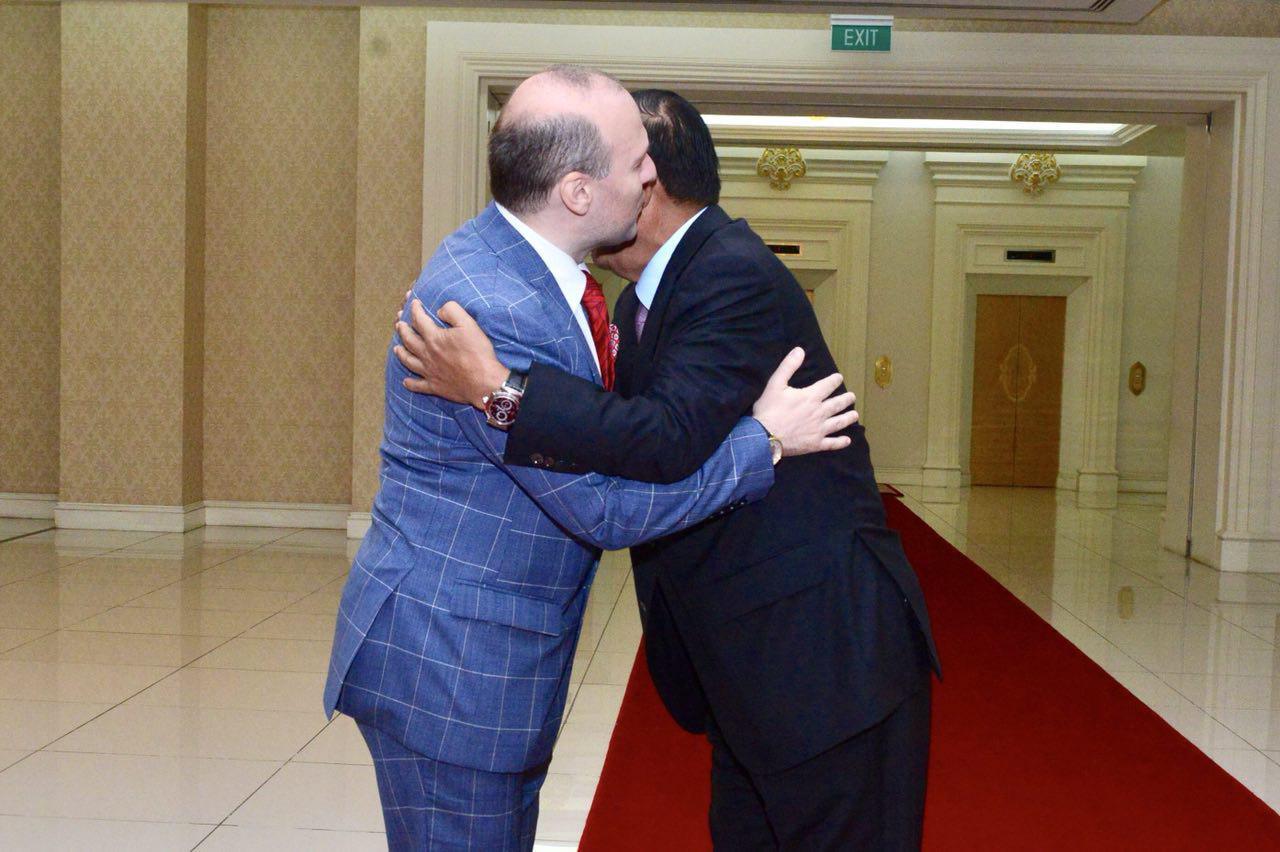 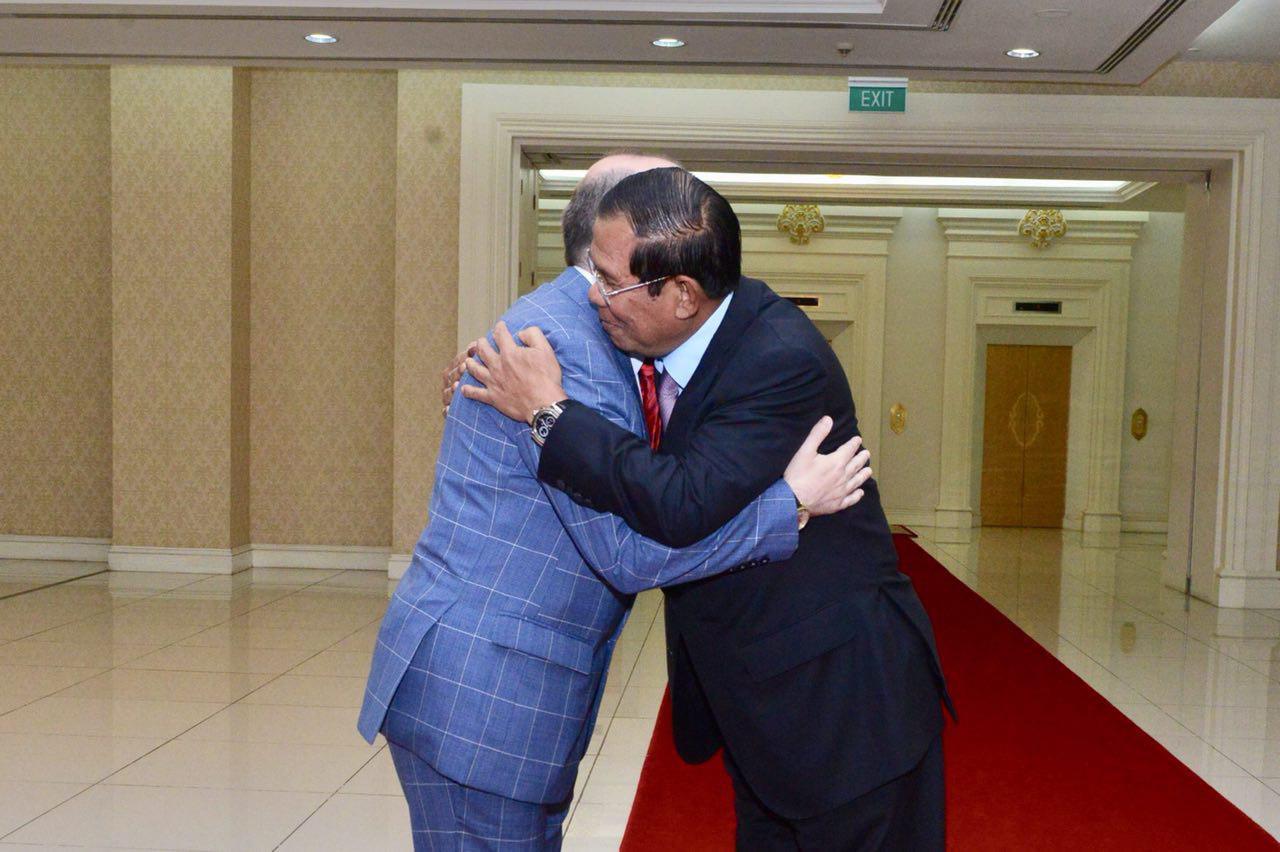