"According to the National Election Committee (NEC)'s report of the preliminary results of the 6th National Assembly members elections scheduled on Sunday, 82.89% of the total of 8,380,217 registered voters  turned out to vote for the representatives of their favored political parties at 22,967 polling stations nationwide," he added.

Head of the ruling party, Cambodian People's Party (CPP) thanked all the compatriots for voting for CPP with ballots in total of 4,875,189.
=FRESH NEWS 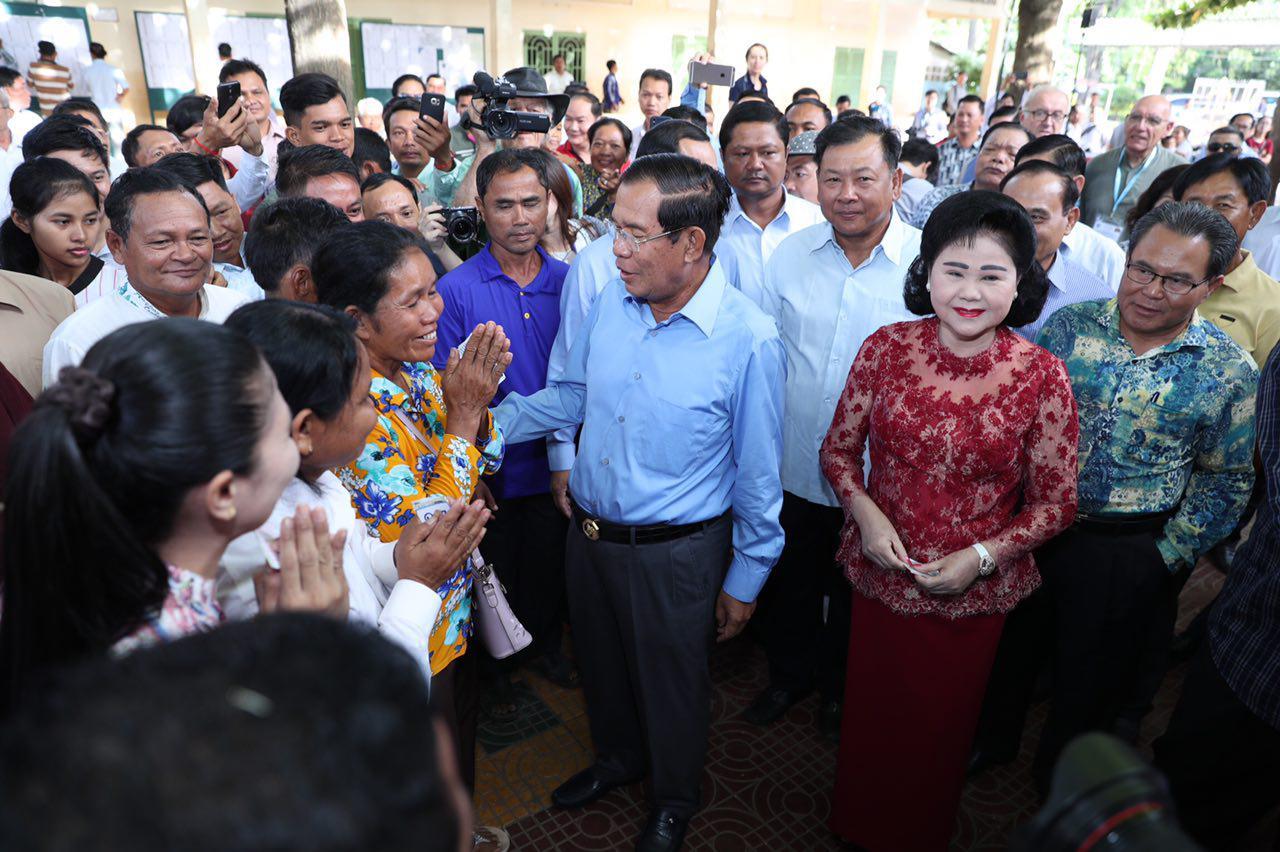 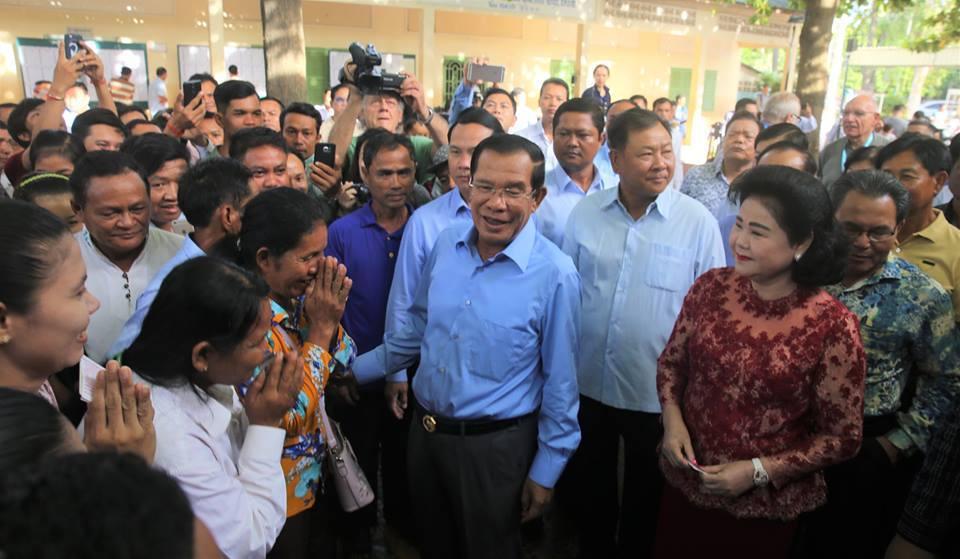 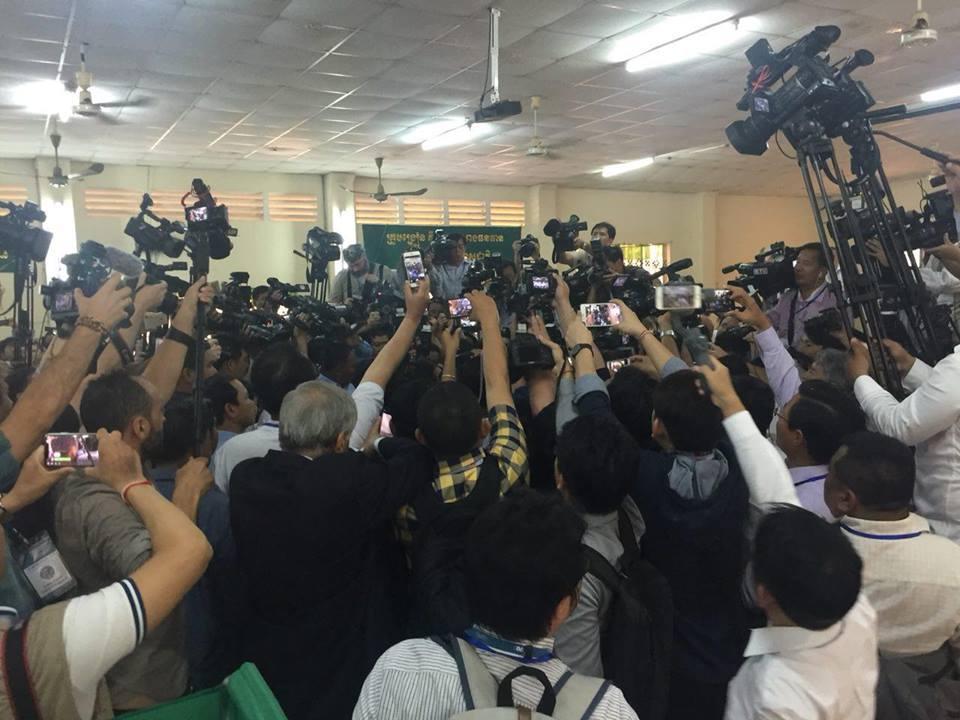 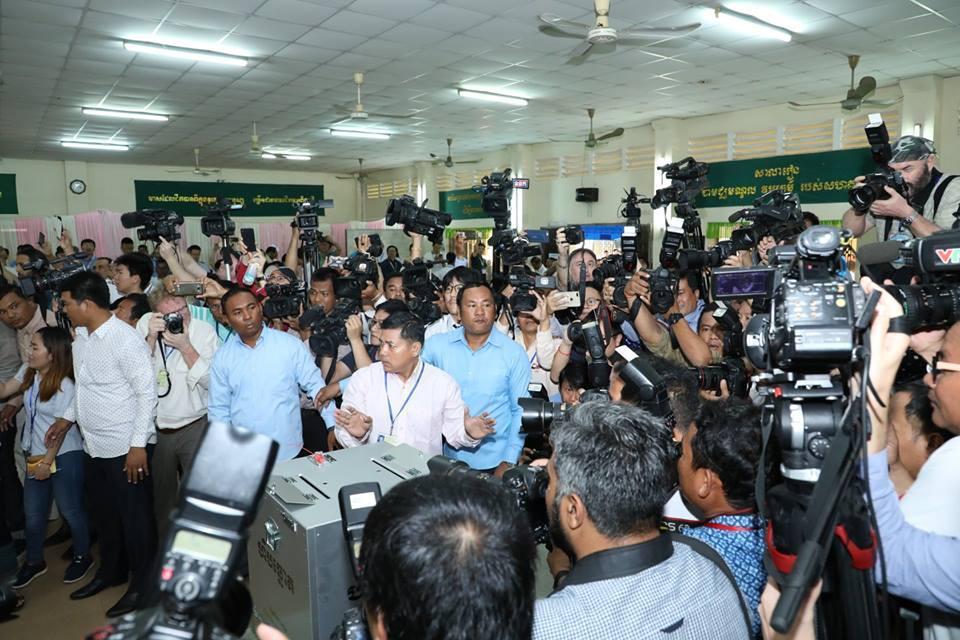 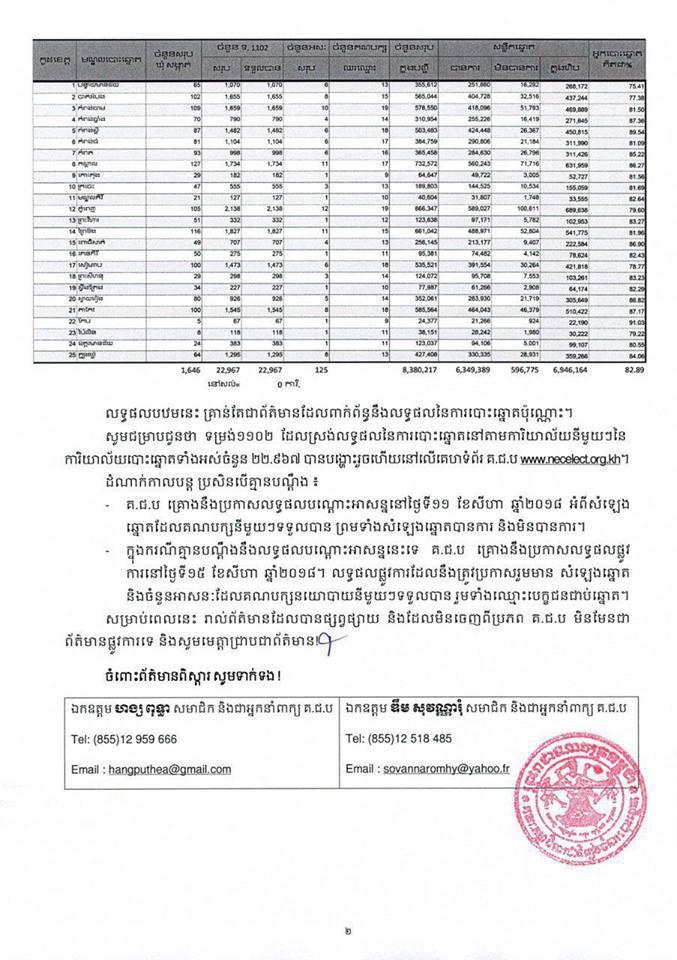