"I will negotiate with Kith Meng, Chairman of the Royal Group, to allow people free access to Phnom Penh-Sihanoukville train for free for the upcoming Pchum Ben. Phnom Penh-Poipet train is free and I will ask him for at least three or four days for free too,” said Prime Minister Hun Sen.

“For national holidays, the government has negotiated with the company to allow people to access free rides in order to prevent private transportation companies from increasing the price,” he added.

Prime Mnister Hun Sen recently announced free access to newly-launched boat taxi from Russei Keo district to Takhmao city and train route from Banteay Meanchey to Phnom Penh, effective from August 1 until the end of 2018. The Royal Government of Cambodia through the Ministry of Public Works has established land, air, waterway, and rail transport systems to promote the livelihoods of people and boost transportation efficiency in terms of price and time.

Pchum Ben is celebrated annually on October. Together with Khmer New Year in April, Pchum Ben are ones of the most important festivals in the Khmer religious calendar. Pchum Ben is a public holiday in Cambodia that follows the period called “Vassa,” a kind of “Buddhist Lent,” and has been kept with great devotion by the Khmer people for longer than anyone can remember.

The word 'Ben' in Khmer means to collect; 'Ben' also means to cup or mould cooked rice into portions. To 'Ben Baht' means to collect food to give to monks. The word 'Pchum' means to congregate or to assemble. Regardless how busy they may be during the fifteen days of Pchum Ben, Cambodian people try not to miss a visit to the pagoda to dedicate food and offerings to one’s deceased relatives.

The festival's final day, September 28th, is the actual day of Pchum Ben, when people traditionally meet together at the pagoda, said the Venerable Ly Sovy of Lang Ka pagoda. By doing this, Cambodians show respect for their ancestors.

Talking about their celebrations in this New Year's Day. The Khmer people celebrate them traditionally as follows: a few days before the Khmer New Year's day, they prepar some food, clean their house, and buy some new clothes and so on. When the New Year's Day comes, they prepare something such as five candles, five incenses, a pair of five Baysey, a pair of Baysey Baklam, a pair of Slathor (a ceremonial ornament made with a banana tree trunk bake), a tray of cigarettes, some flowers and some fruits to sacrifice to the new heaven. When everyone is ready, they sit together near that place and light the candles to pray for happiness from the new heaven and start to pray before breaking from each other.

On the first day, they bring some food to offer to the monks at the pagoda. On the second day, children gift new clothes and money to their parents and grandparents. They also gift their maids and poor people. In the morning of the third day, they bath the monks and statue of Buddha. They also play some traditional games such as the hand-scarf throwing, tug of war game, trot dancing performances to bring happiness and chase away the unlucky. They also dance Rorm Vong, Rorm Khbach, Saravan.
=FRESH NEWS 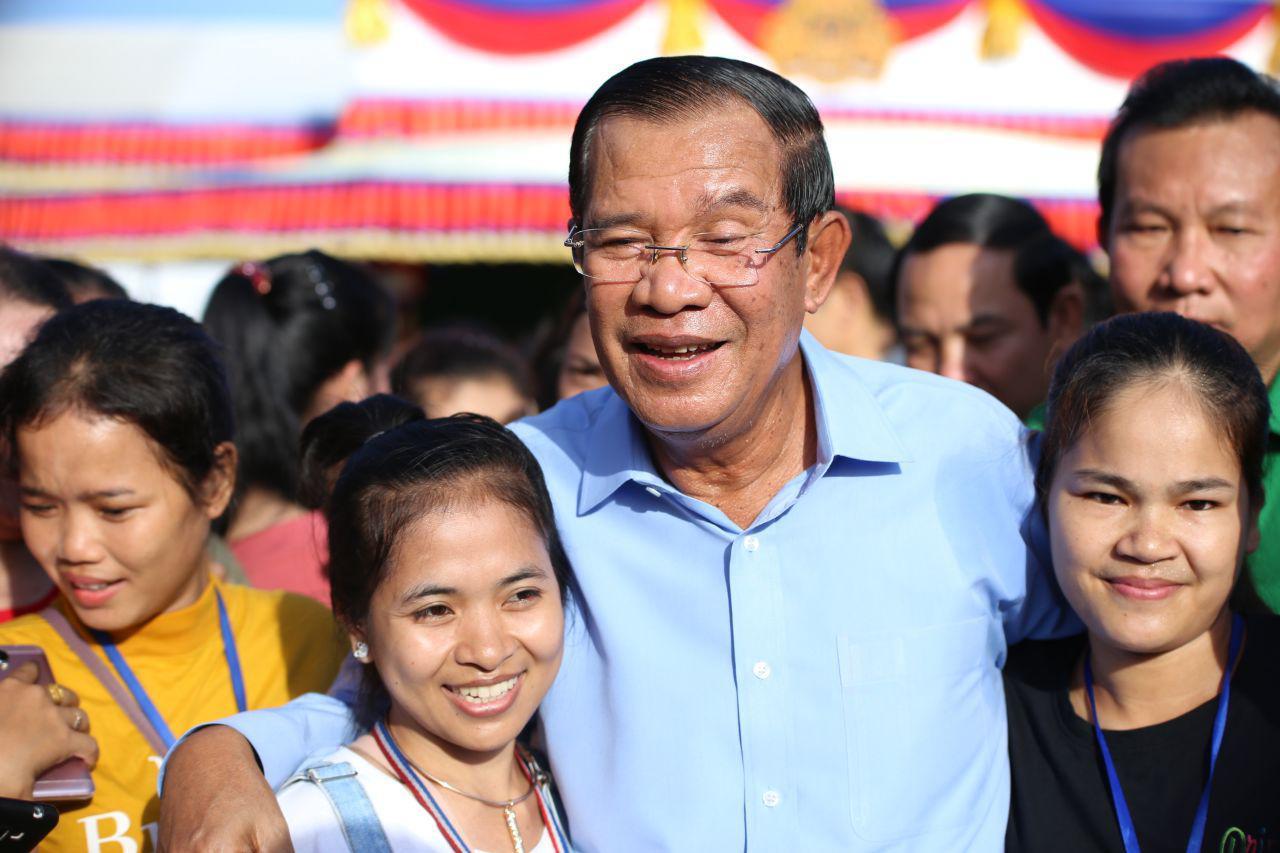 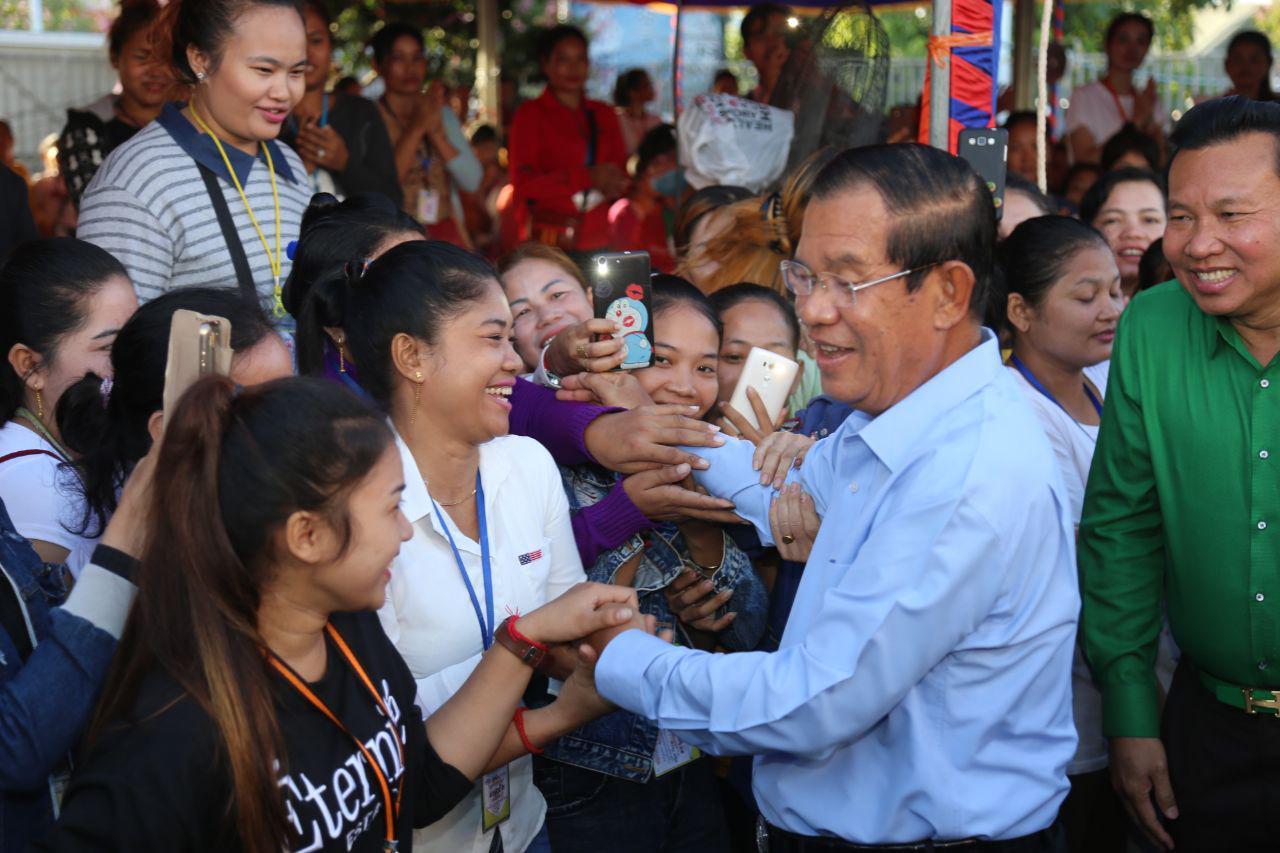 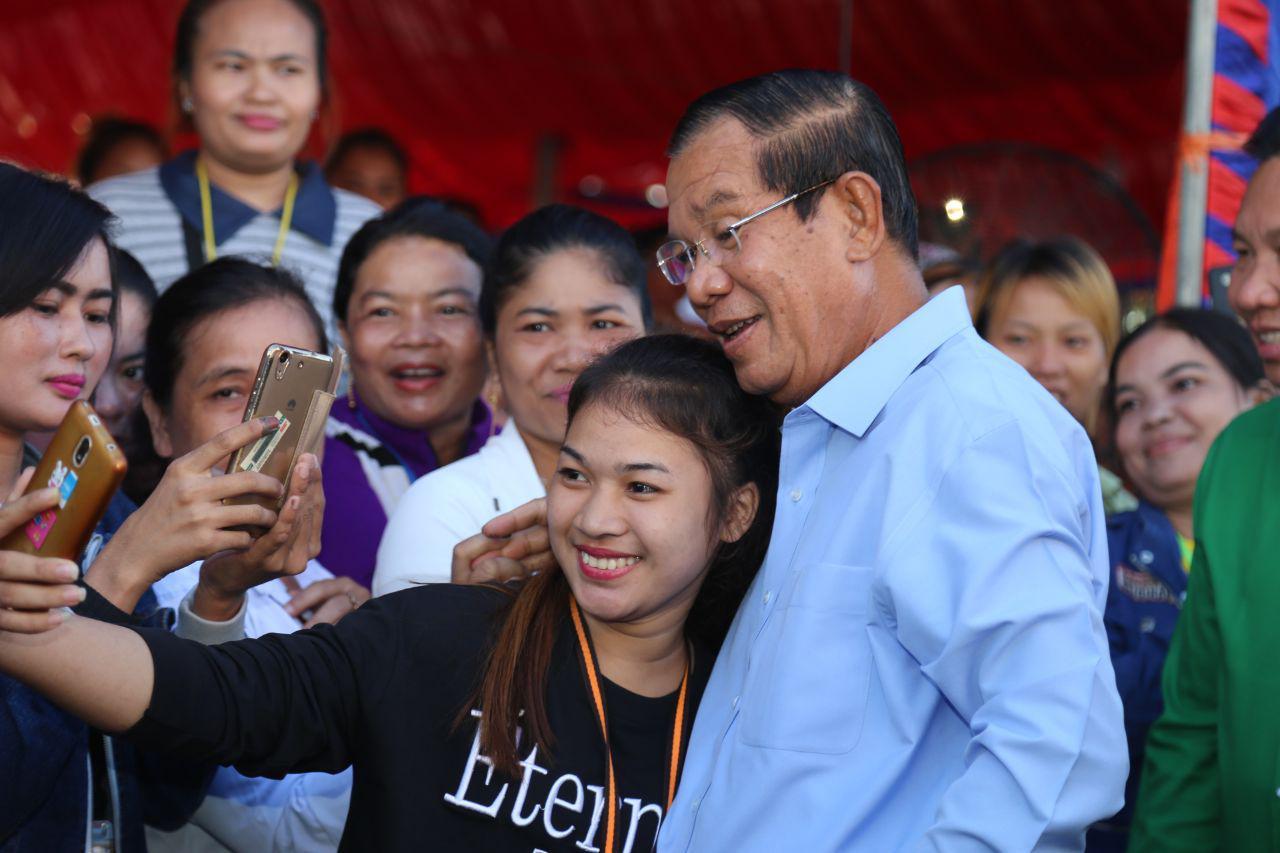 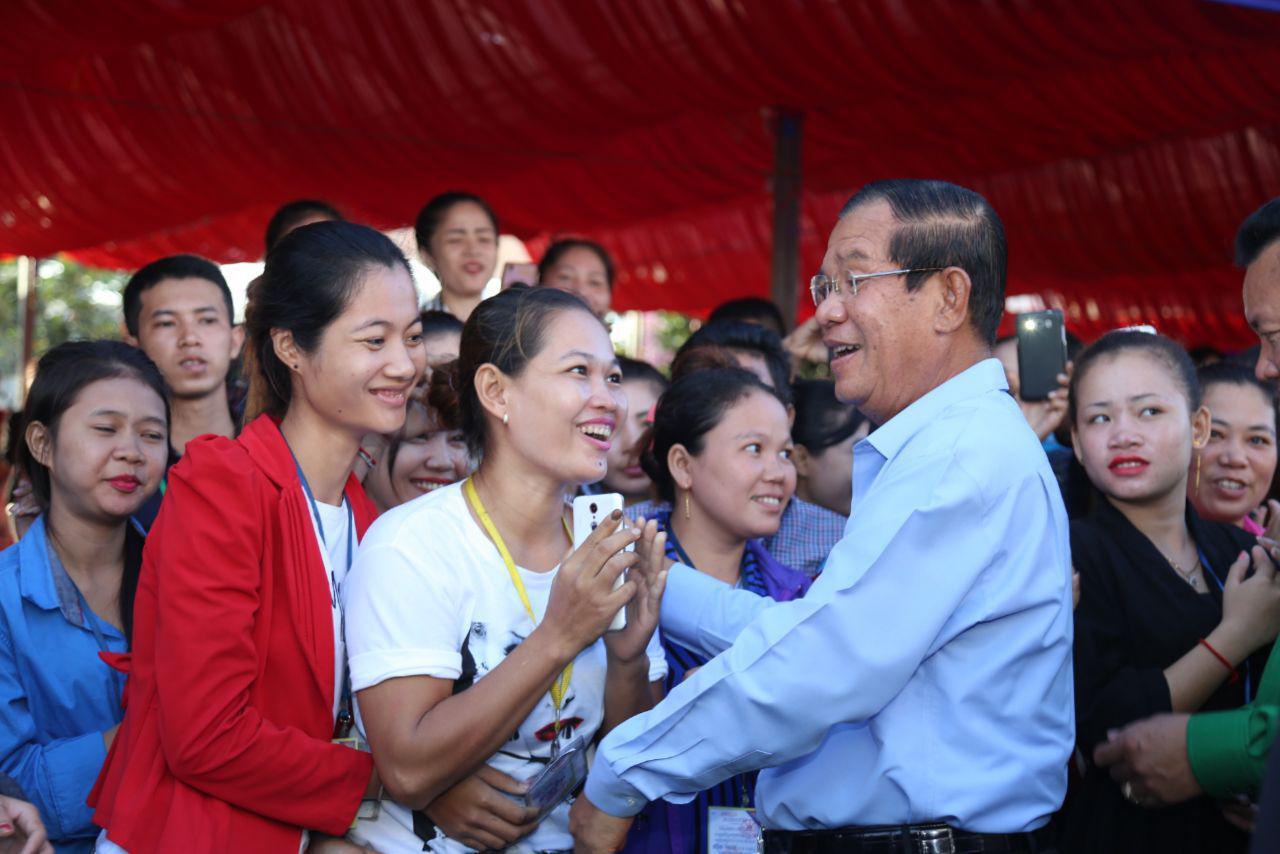 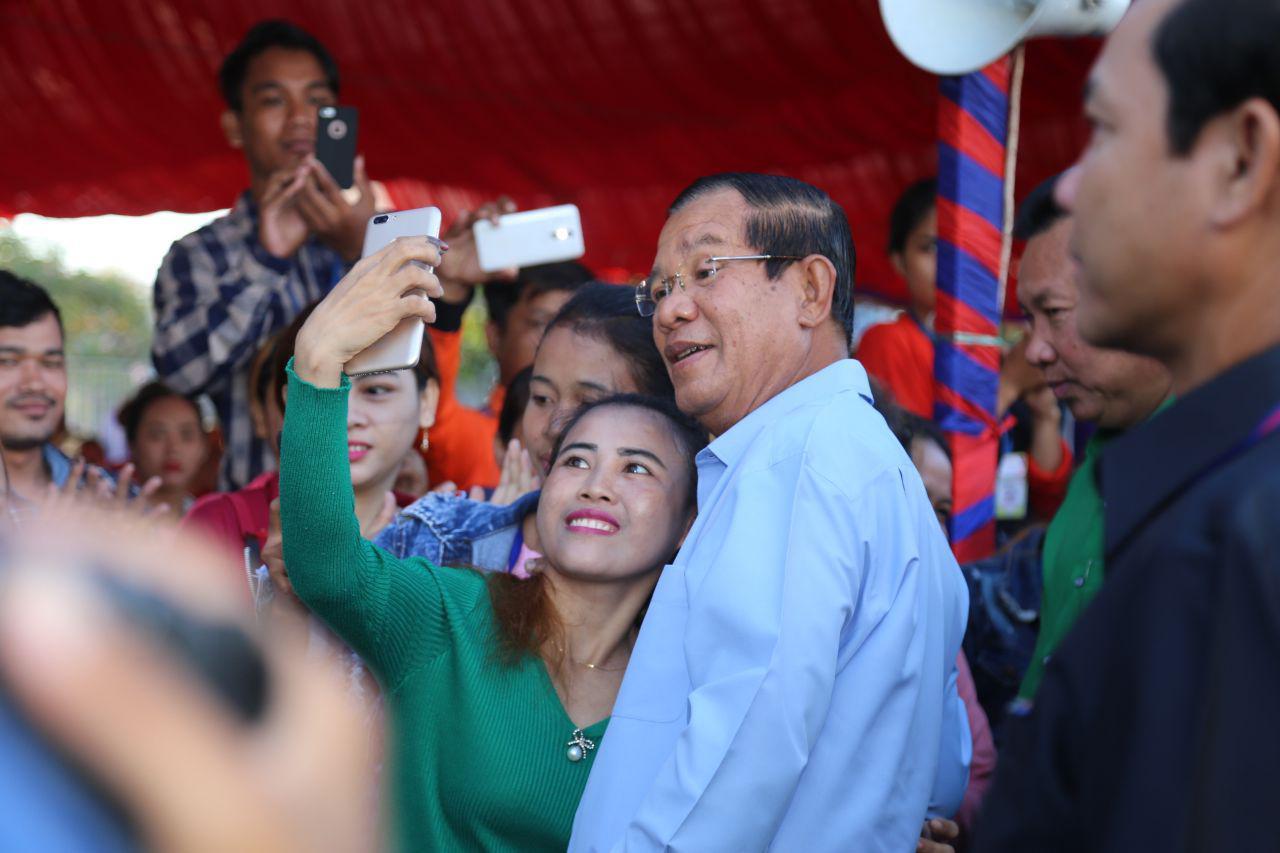 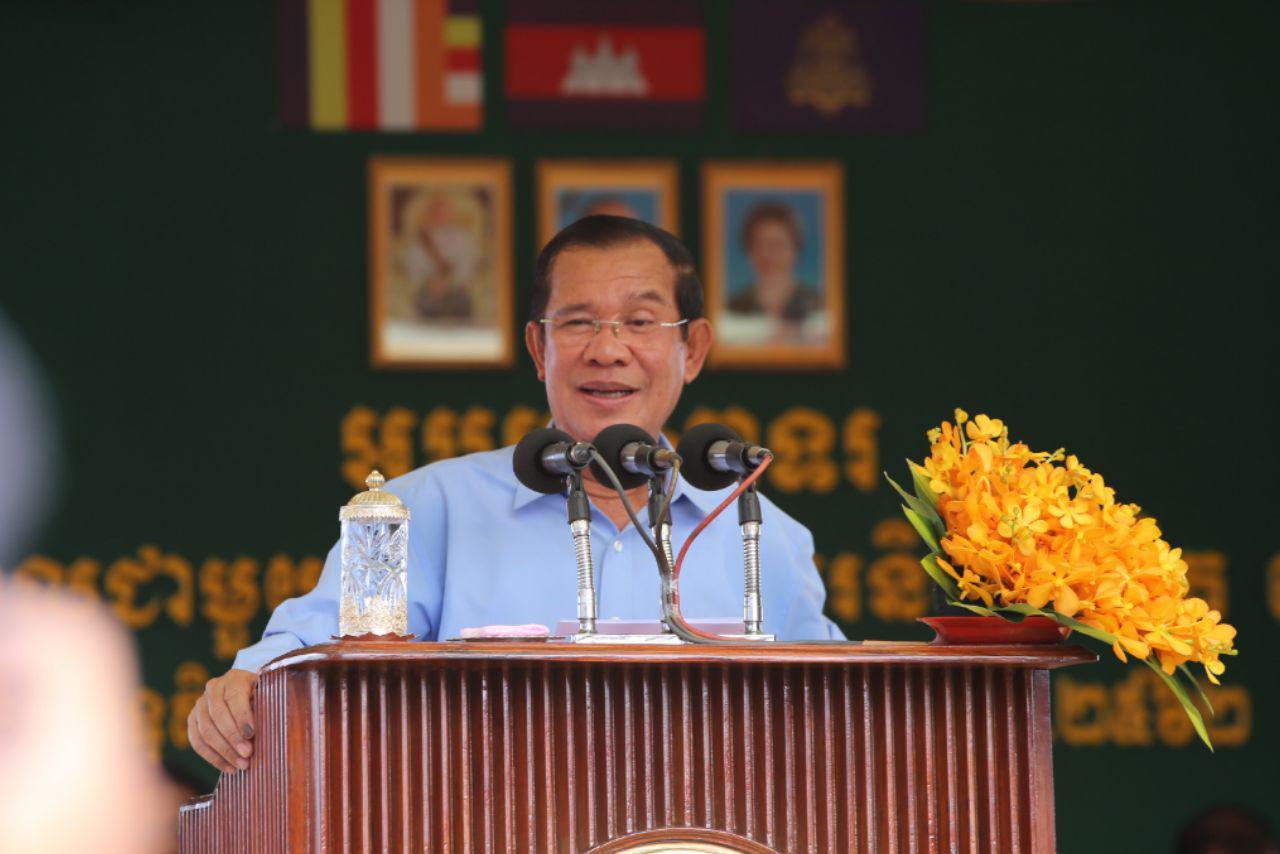 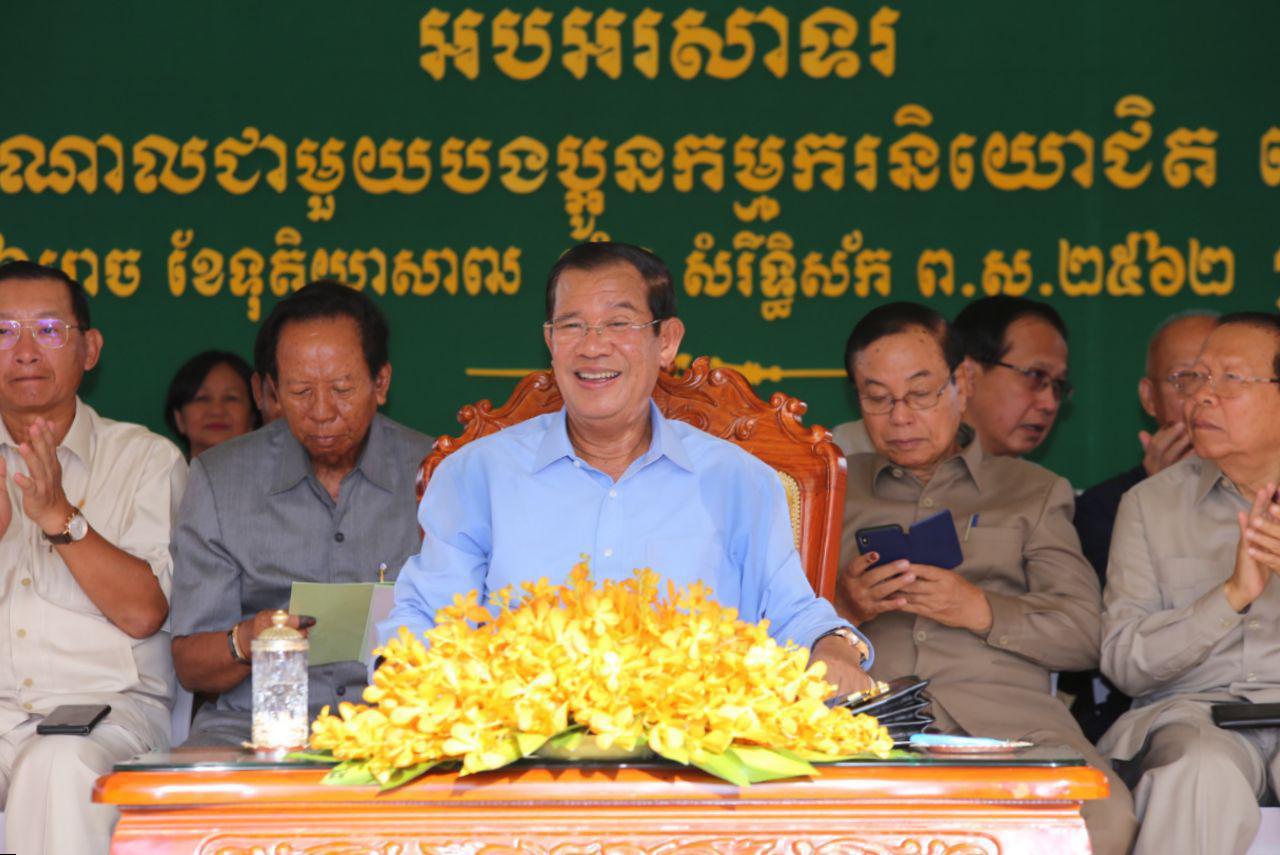 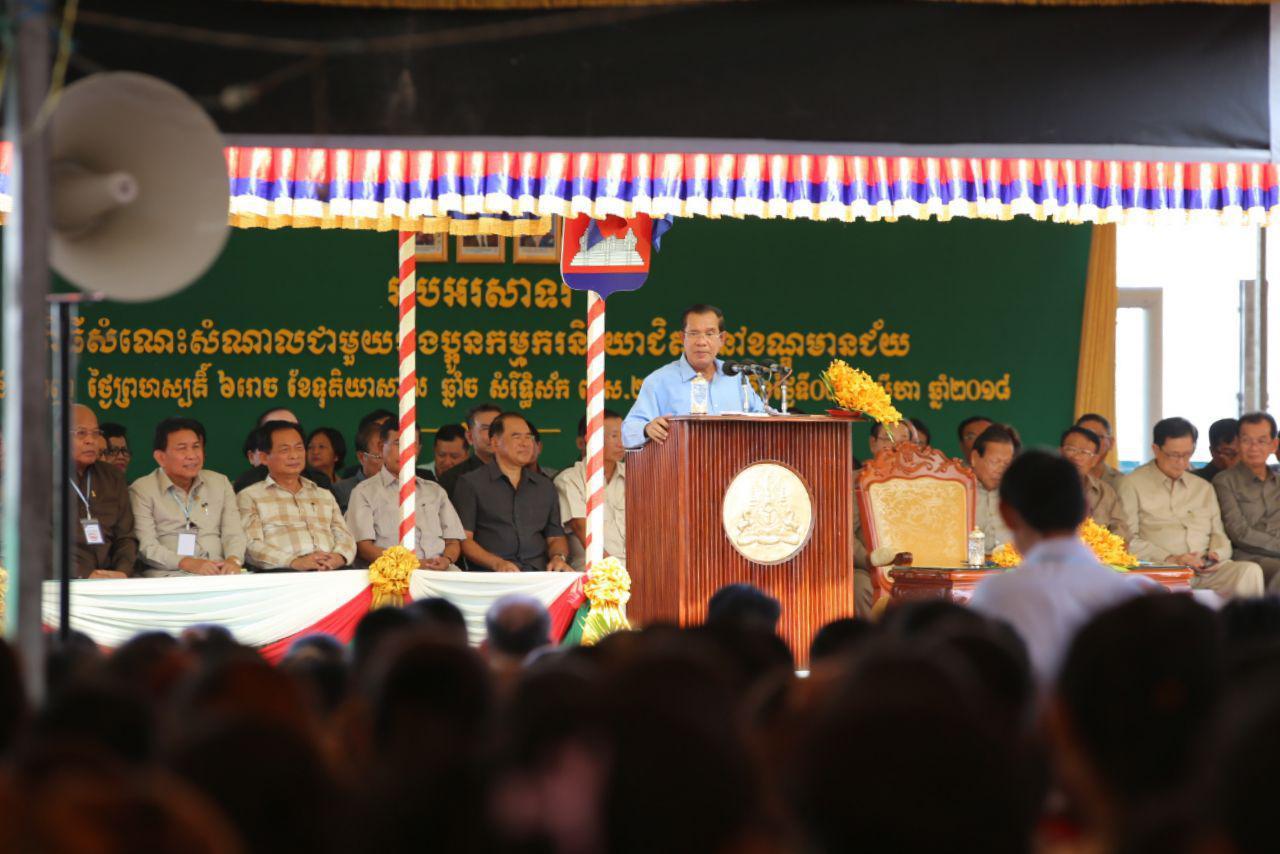 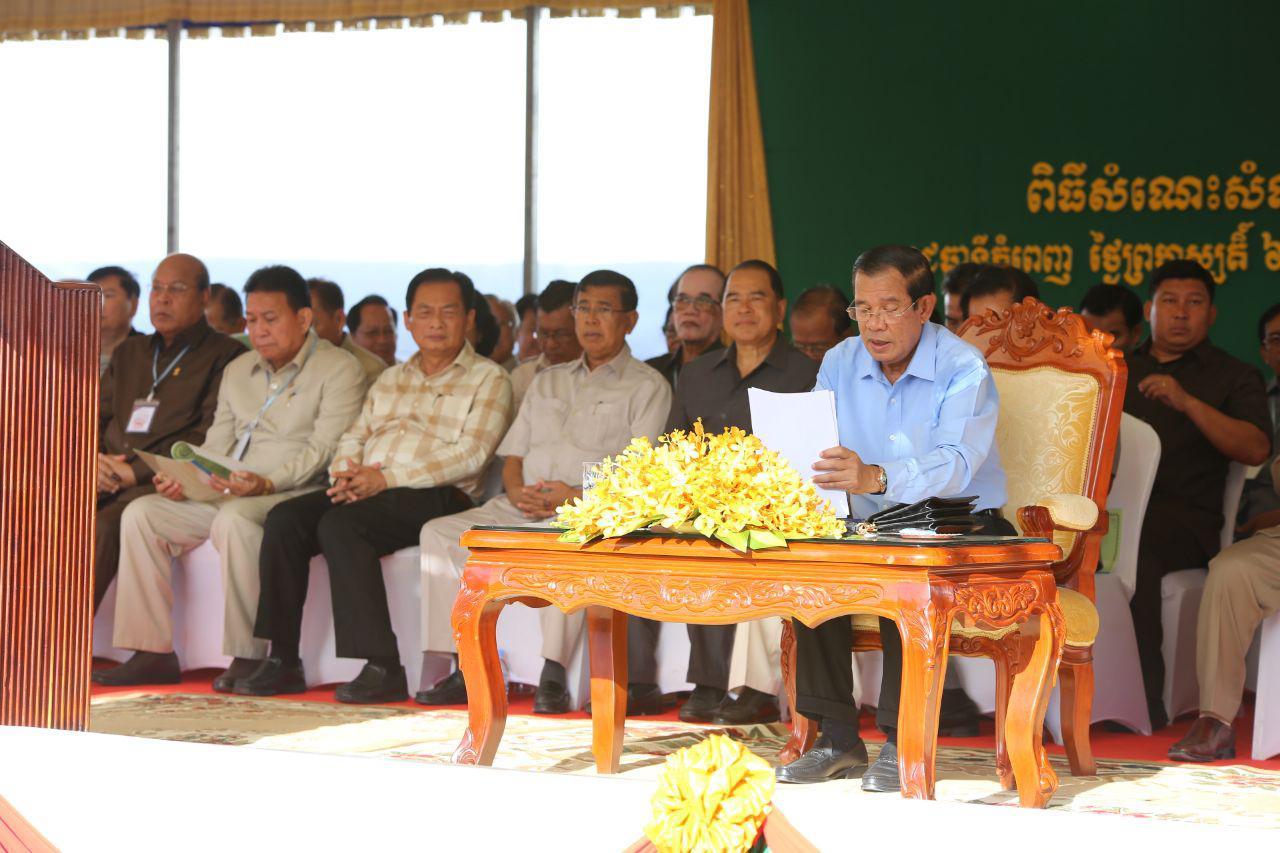 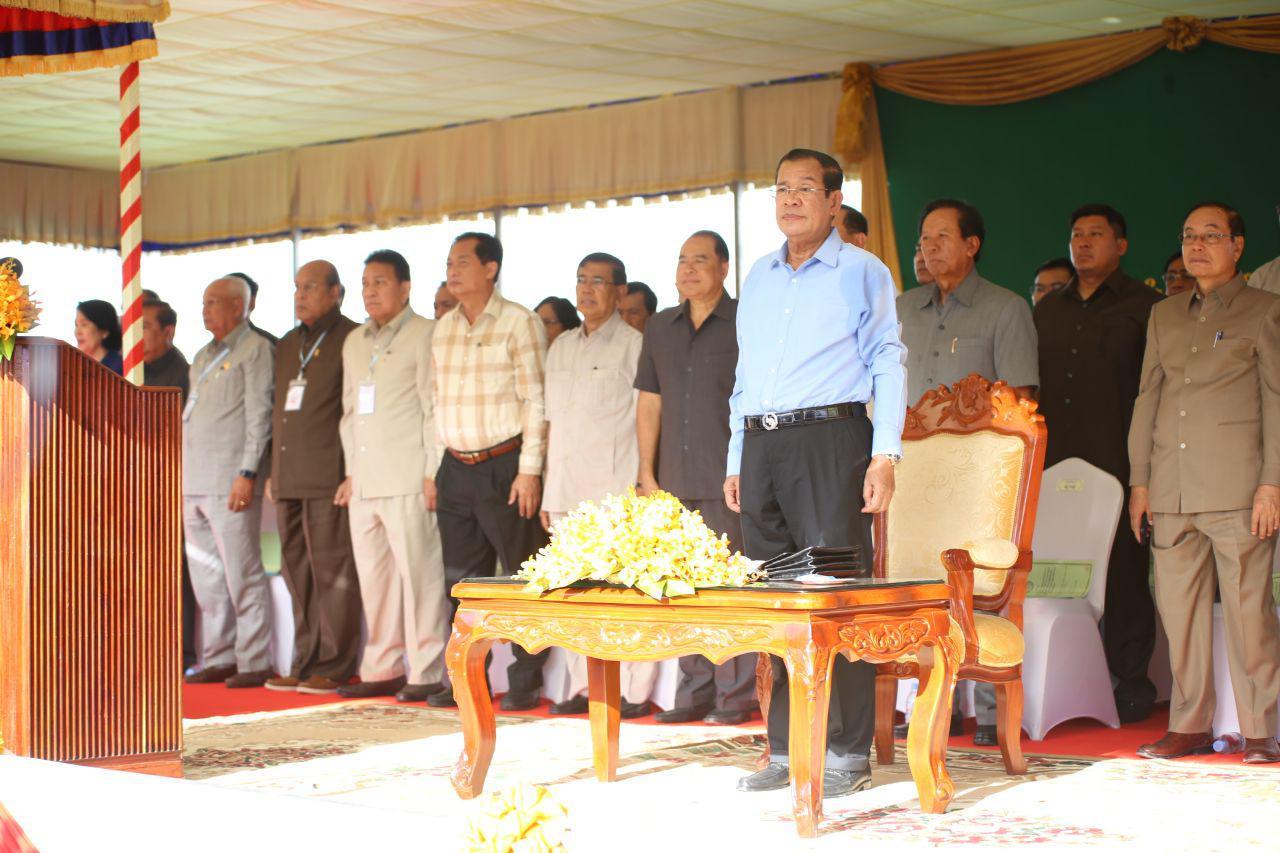 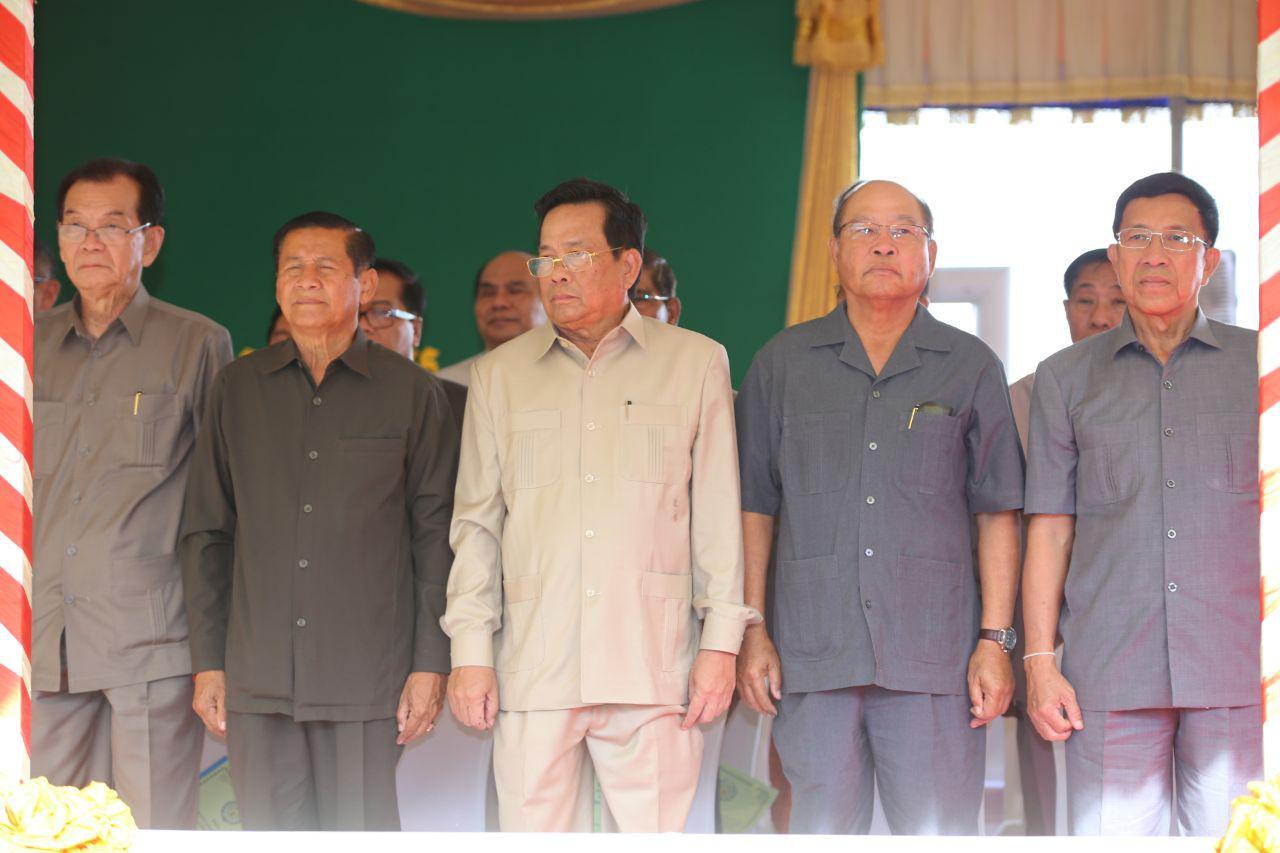 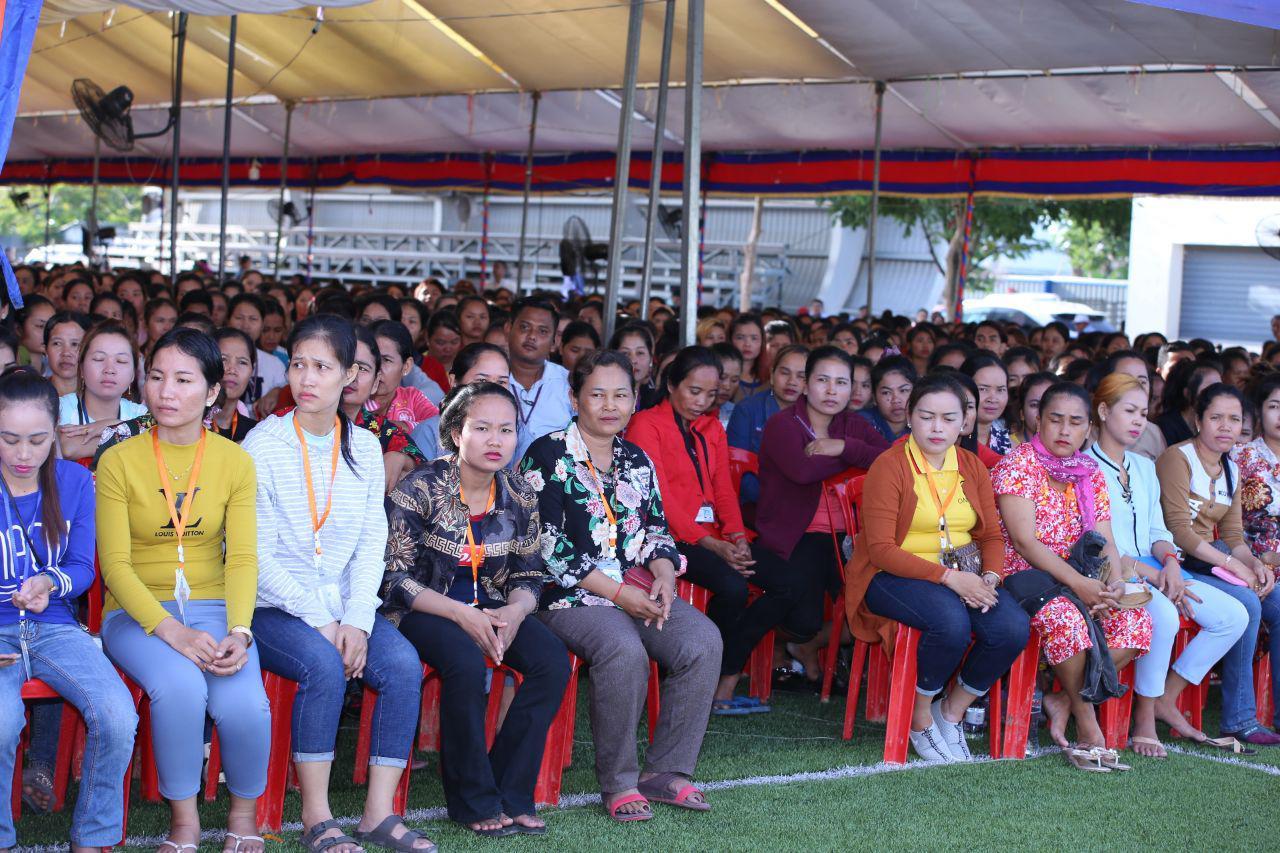 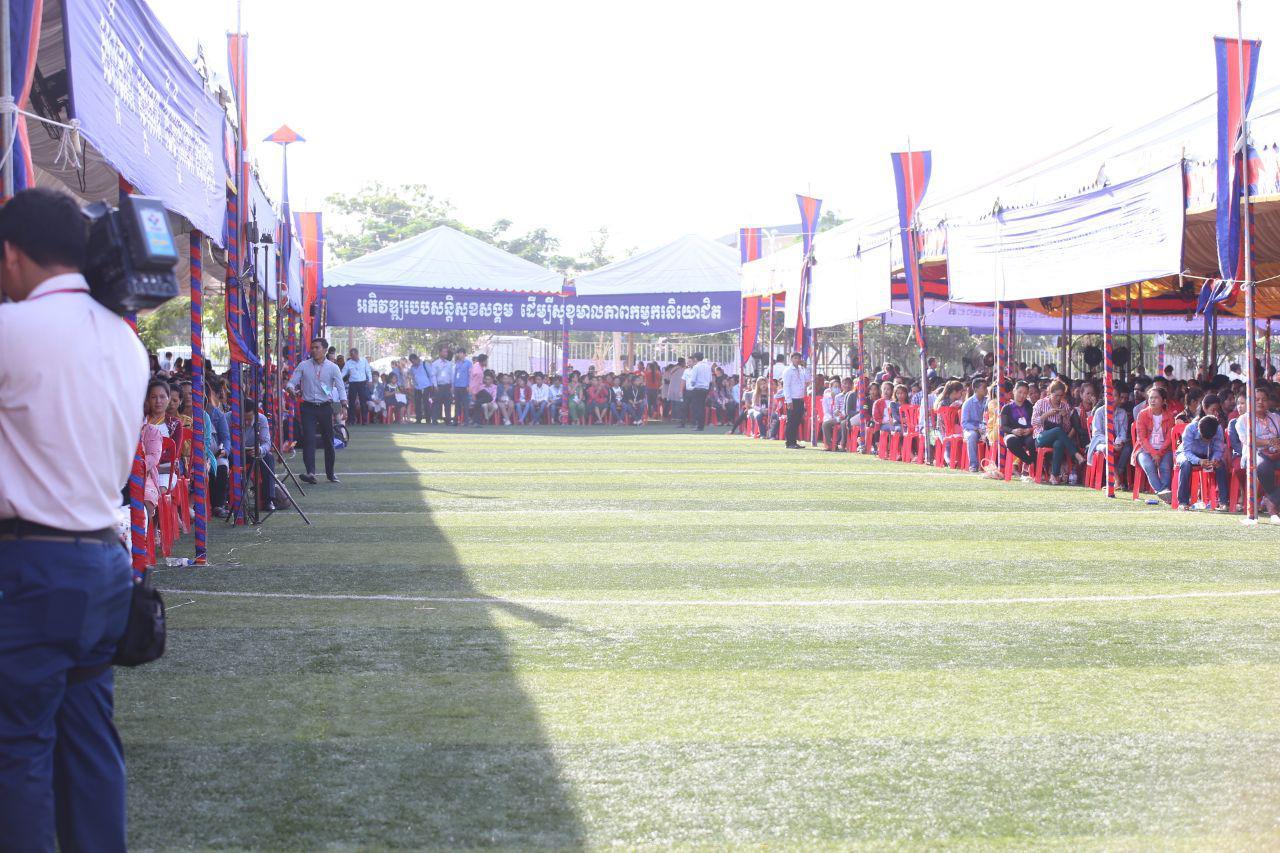 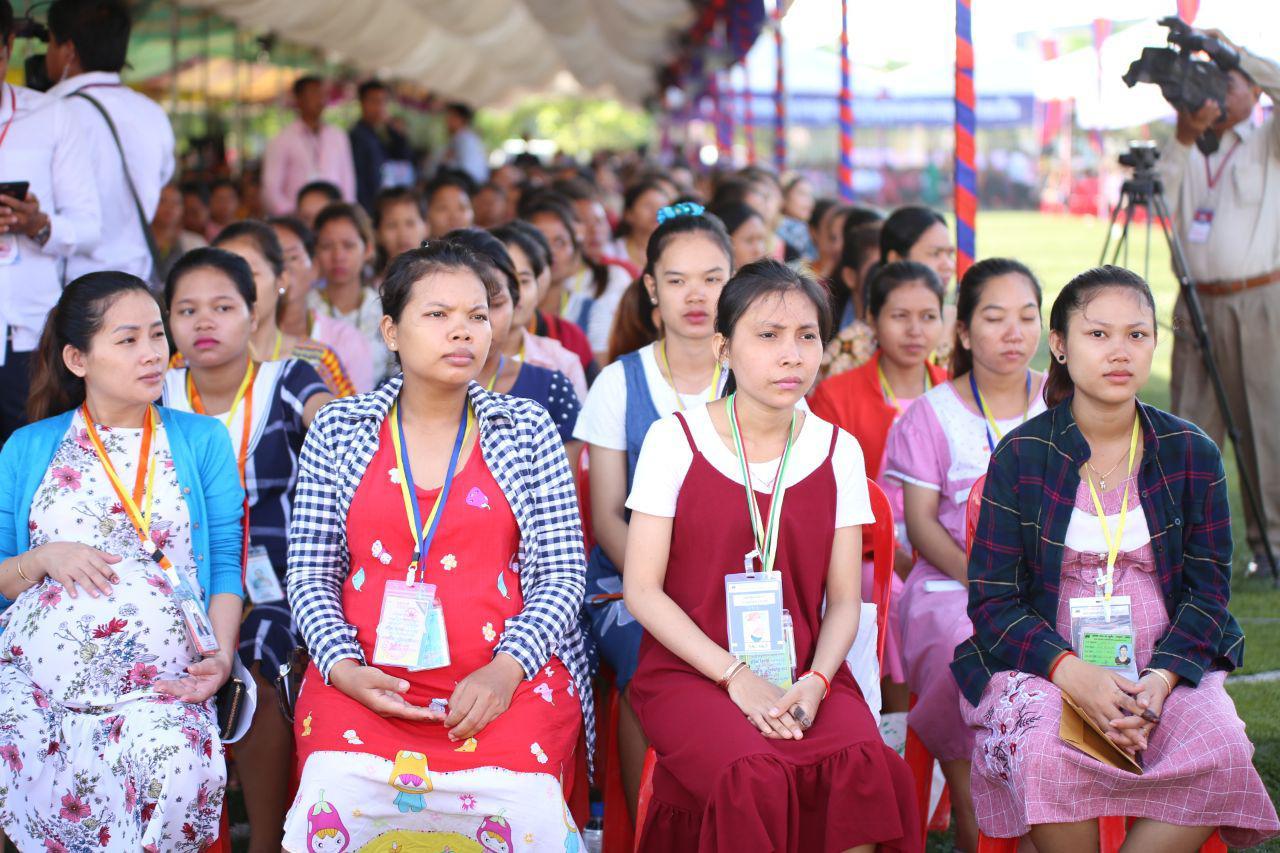 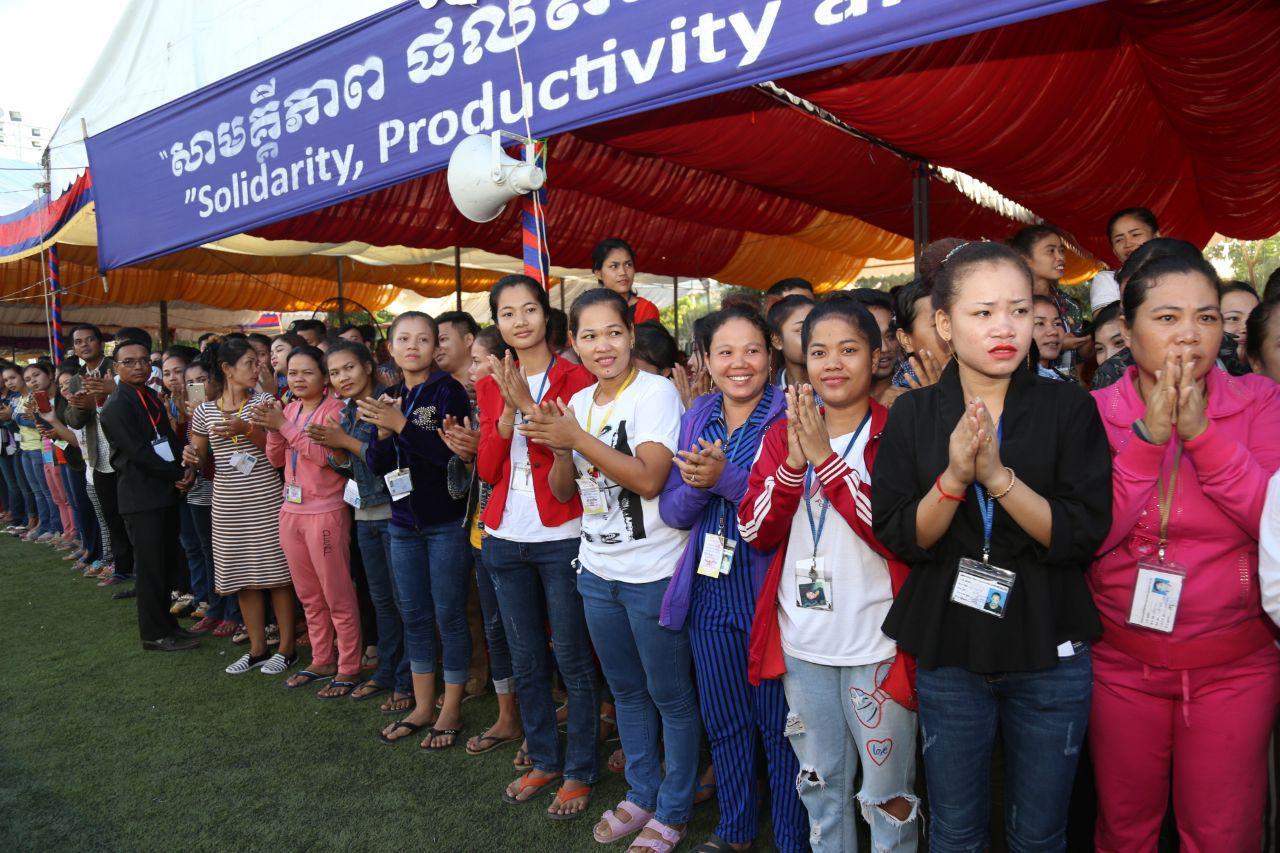 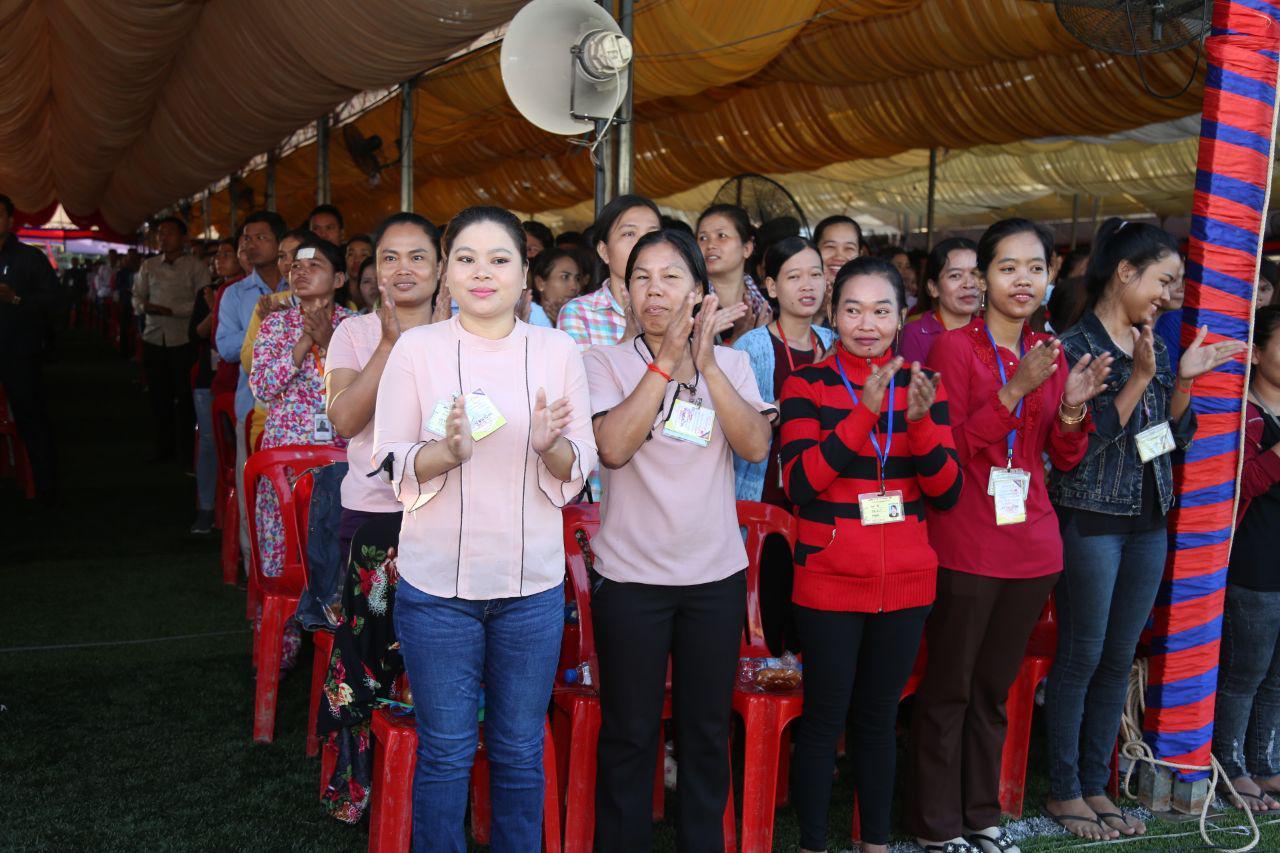 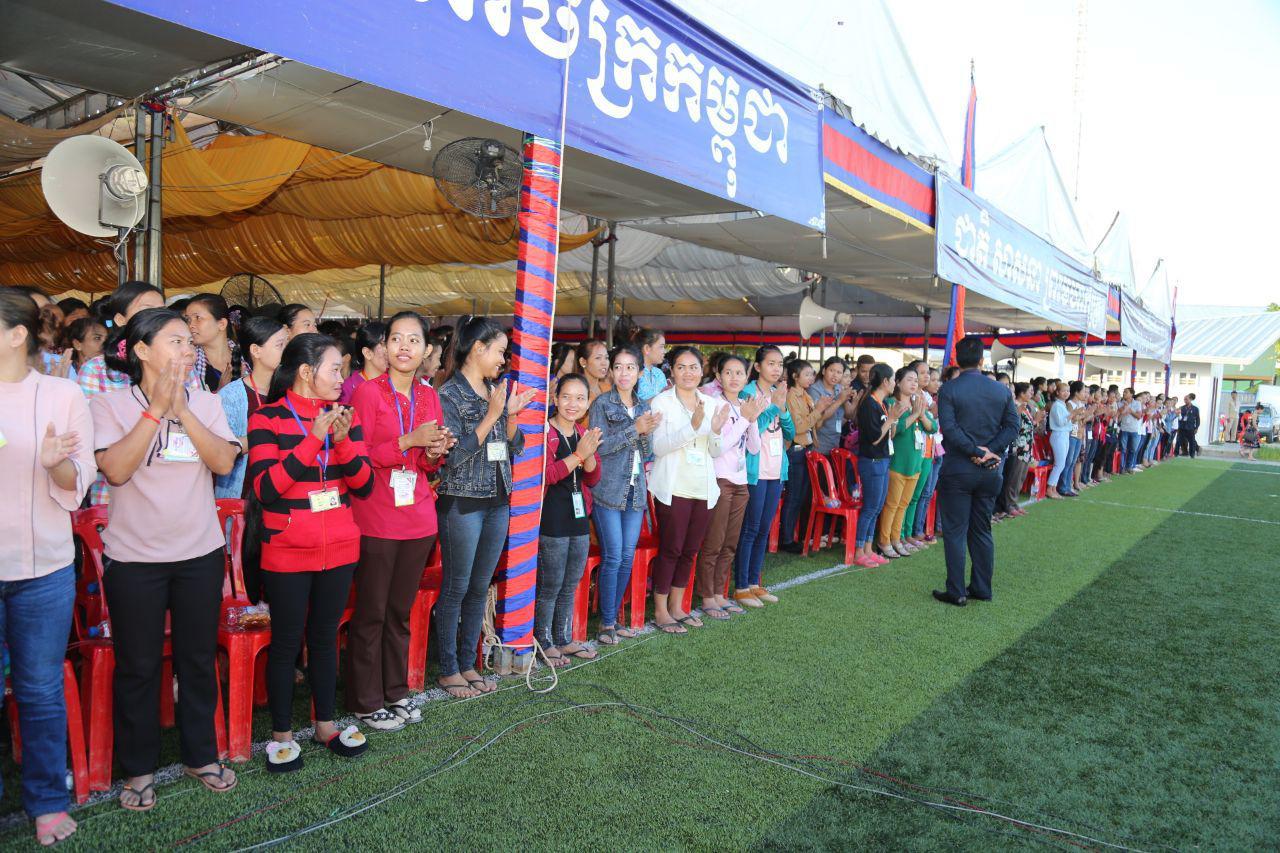 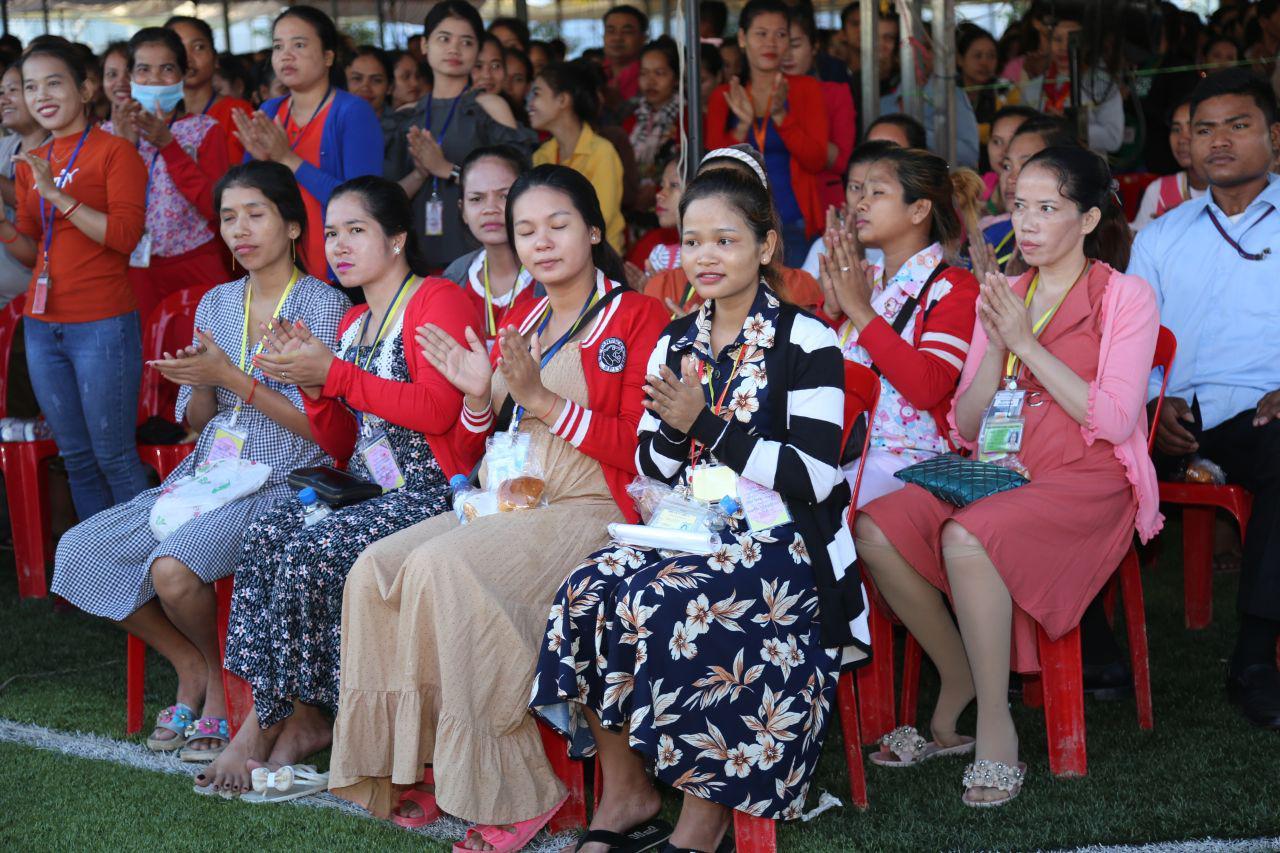 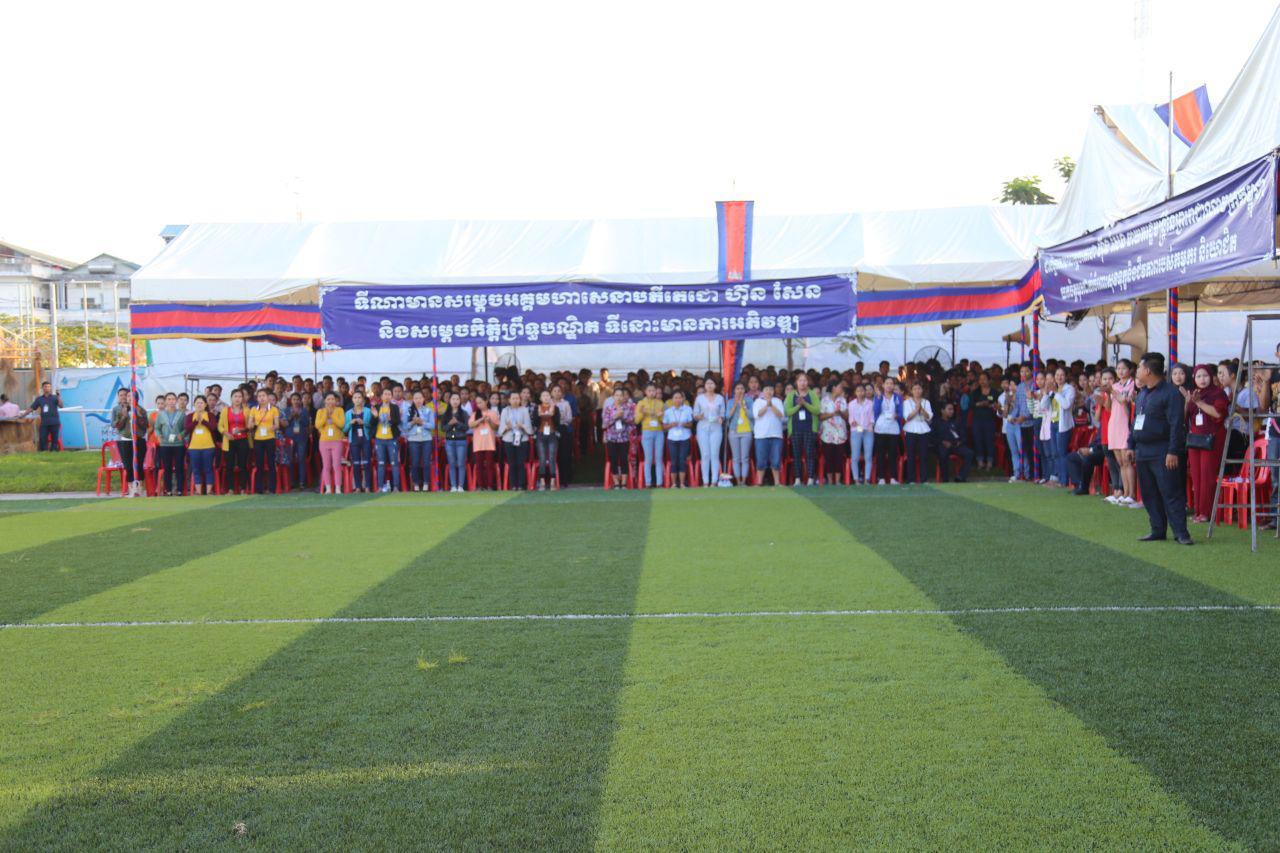