"No need to recount the ballot in a scientific way. Do you dare to swear for the death of your family and your 100 close colleagues? We have competed in a scientific way for over two decades. Today we compete in a dark way," the premier told Fresh News CEO in an interview on Monday, "even though you don't dare to swear, it will befall on you. I already swear to the sacredness to bring all my words to you."

"I asked all the compatriots to be the witnesses whether Rainsy dared to swear. You are a coward, and are afraid of death like your father on foreign soil. All your actions are truly fraudulent," the premier said.

Rainsy, through RFA on Tuesday, still demanded to recount the ballots, meaning he did not dare to swear for the death with the premier.

In 2013, Cambodian National Rescue Party leaders and members used to swear not to recognize the election result at the Angkor. After a while, they accepted the result and attended the parliament. They broke their words. Soon enough, they lost all the positions, their parties dissolved and members broke apart.

The 2013's experience scared Rainsy, thus he did not dare to swear, afraid of dead like his father.

Prime Minister said Monday morning during a courtesy call that the swearing is not dead-end. In Cambodia and other countries around the world, the president, prime minister, parliamentarian, and senator must swear or take an oath prior to starting their offices. 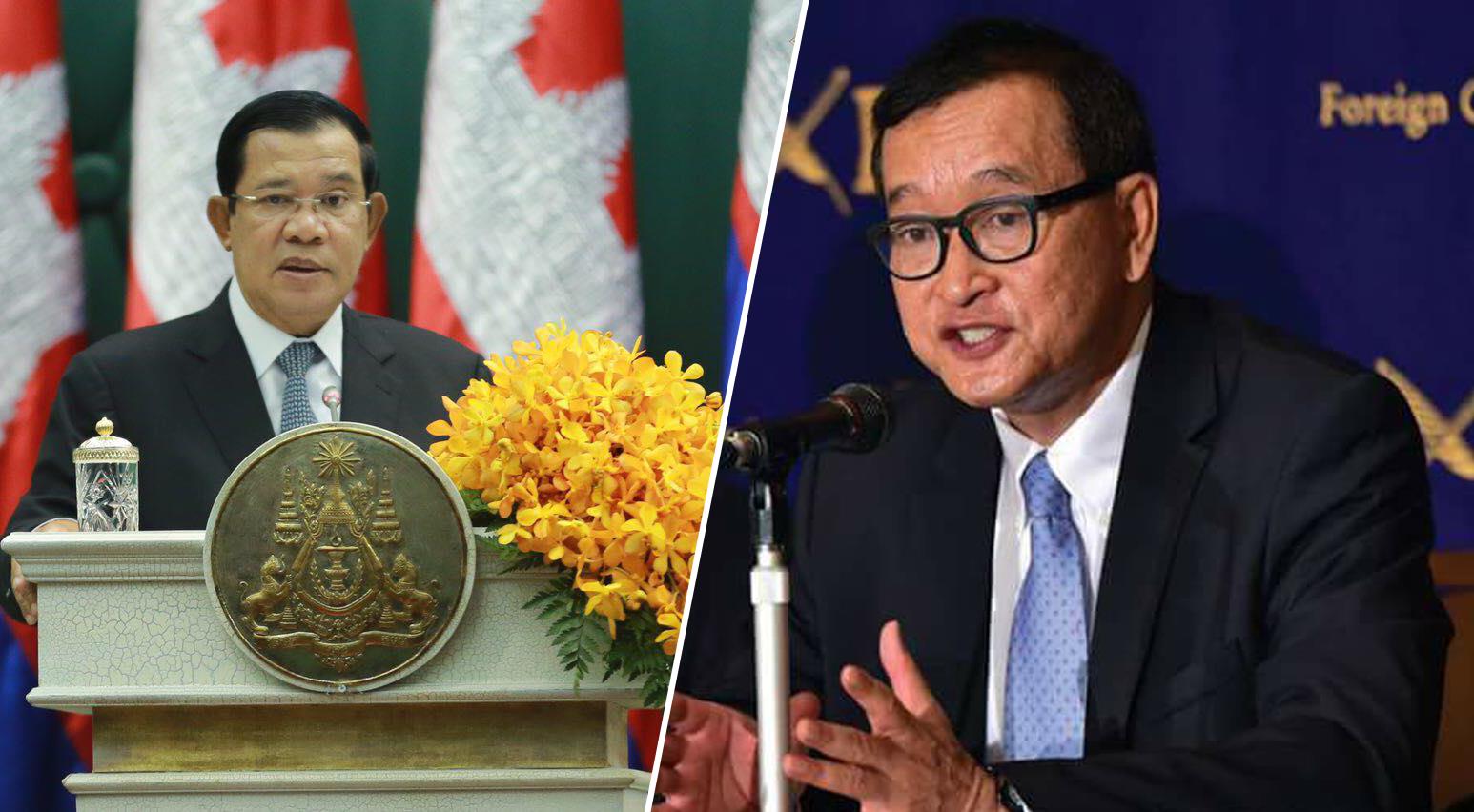 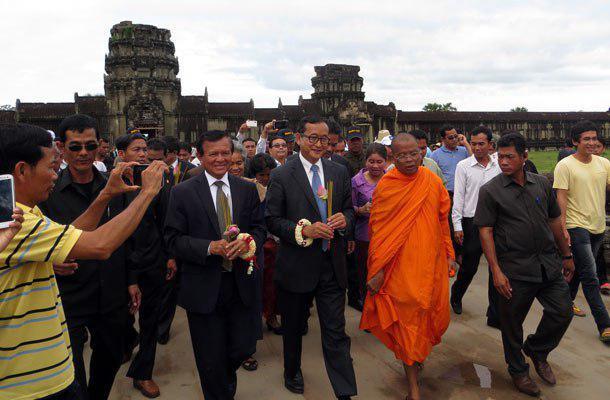 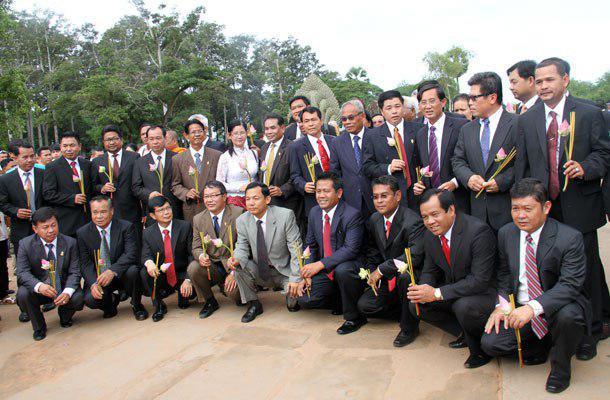 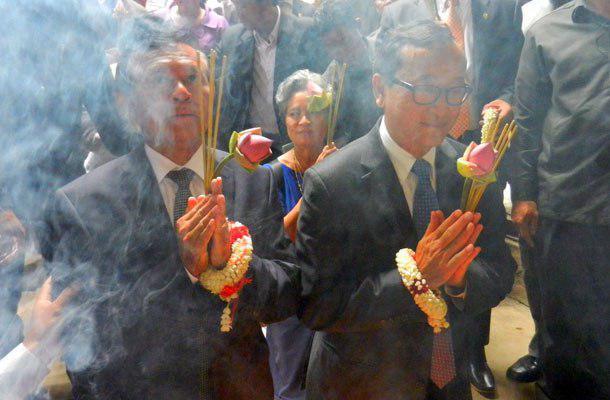 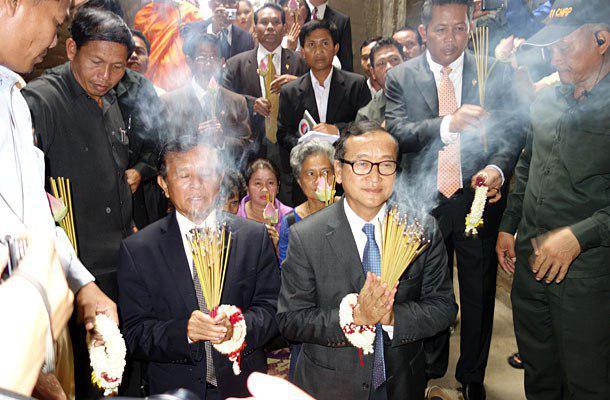