General Choun Narin said Monday afternoon that under the coordination of the prosecutor of Sihanoukville Provincial Court, he ordered the police to speculate any engaging activities such as the promotion and distribution of the sexual service leaflets put on the doors of the hotel rooms, guest houses, and sticked on the cars.
=FRESH NEWS 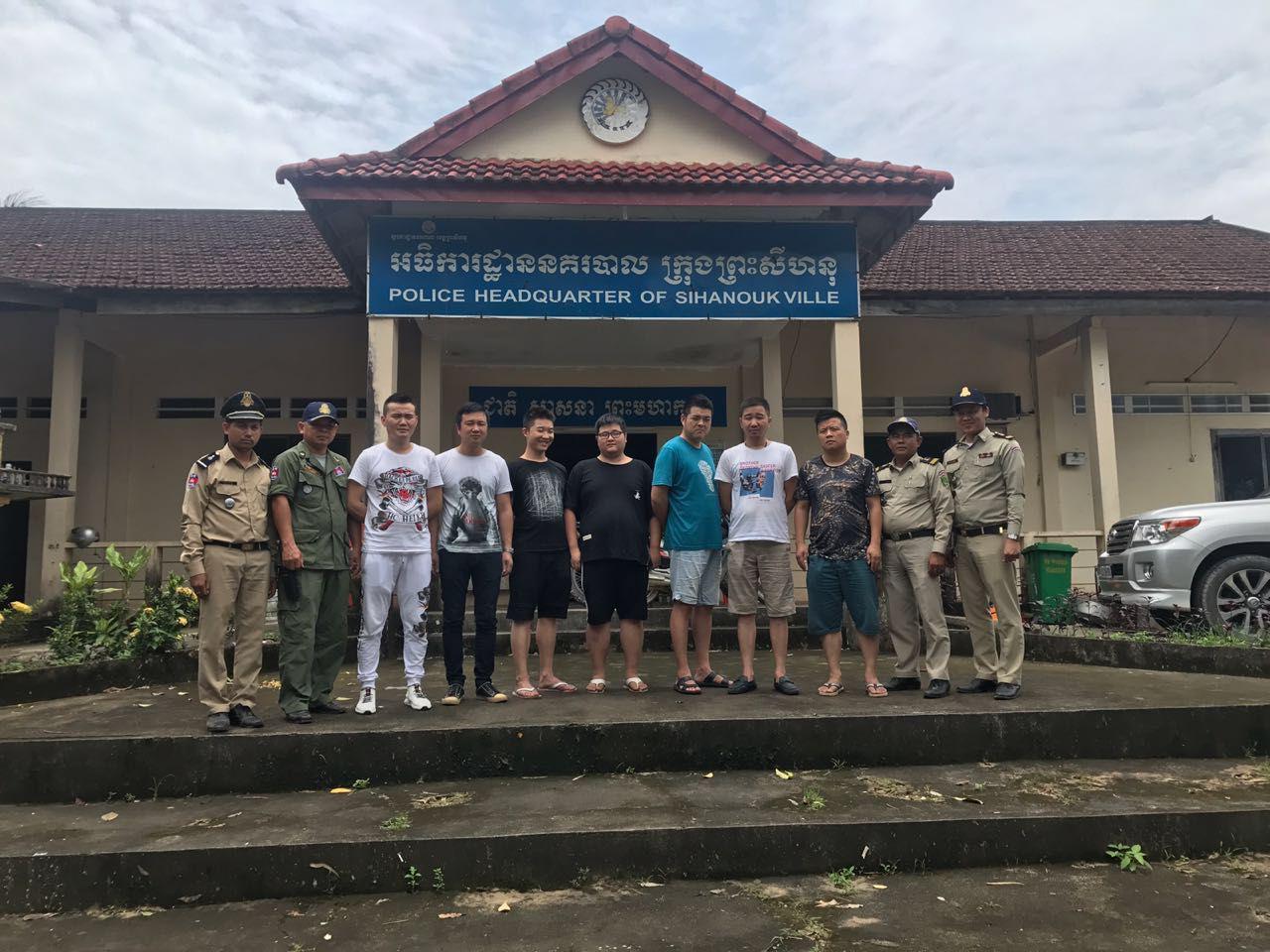 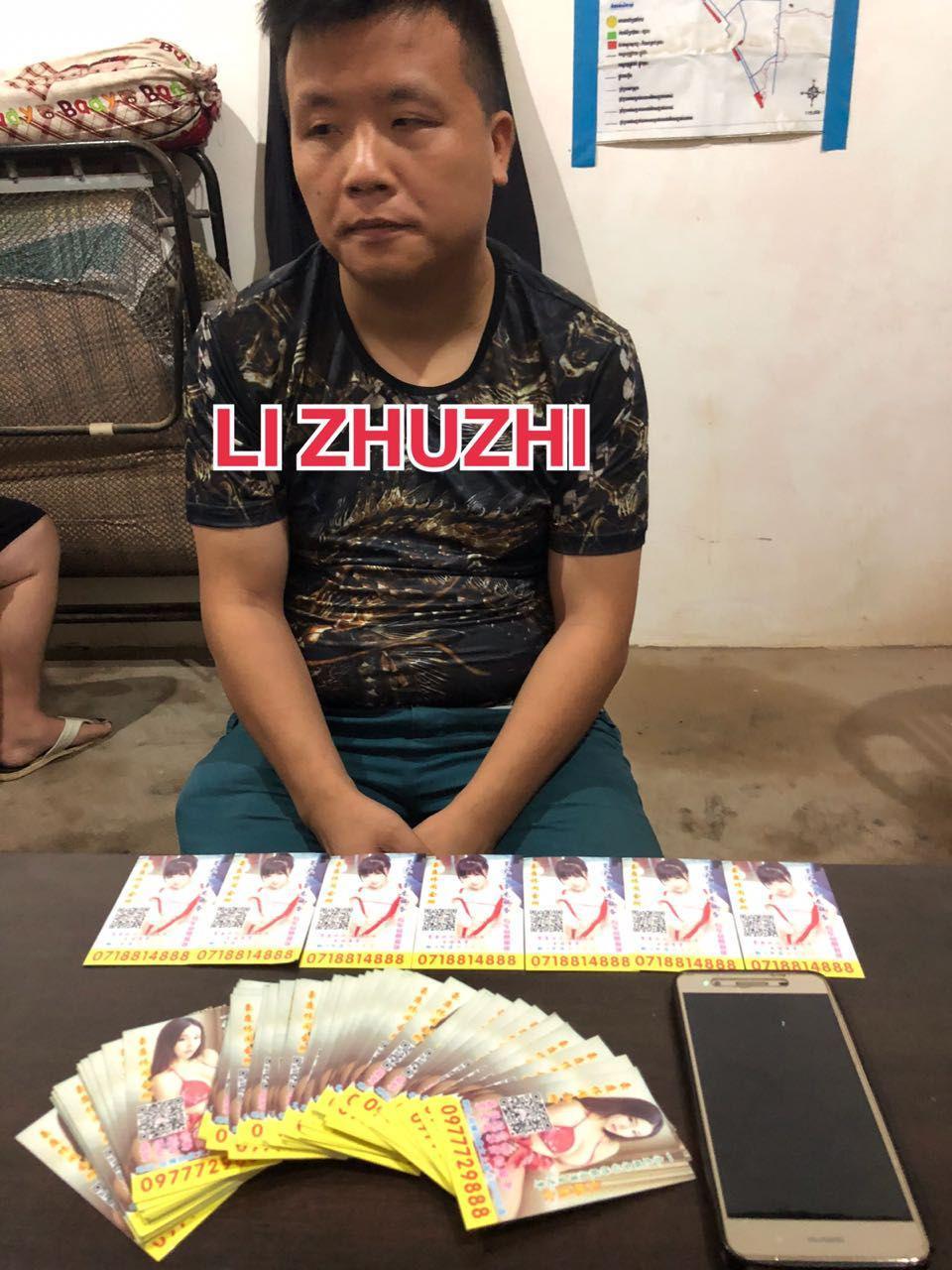 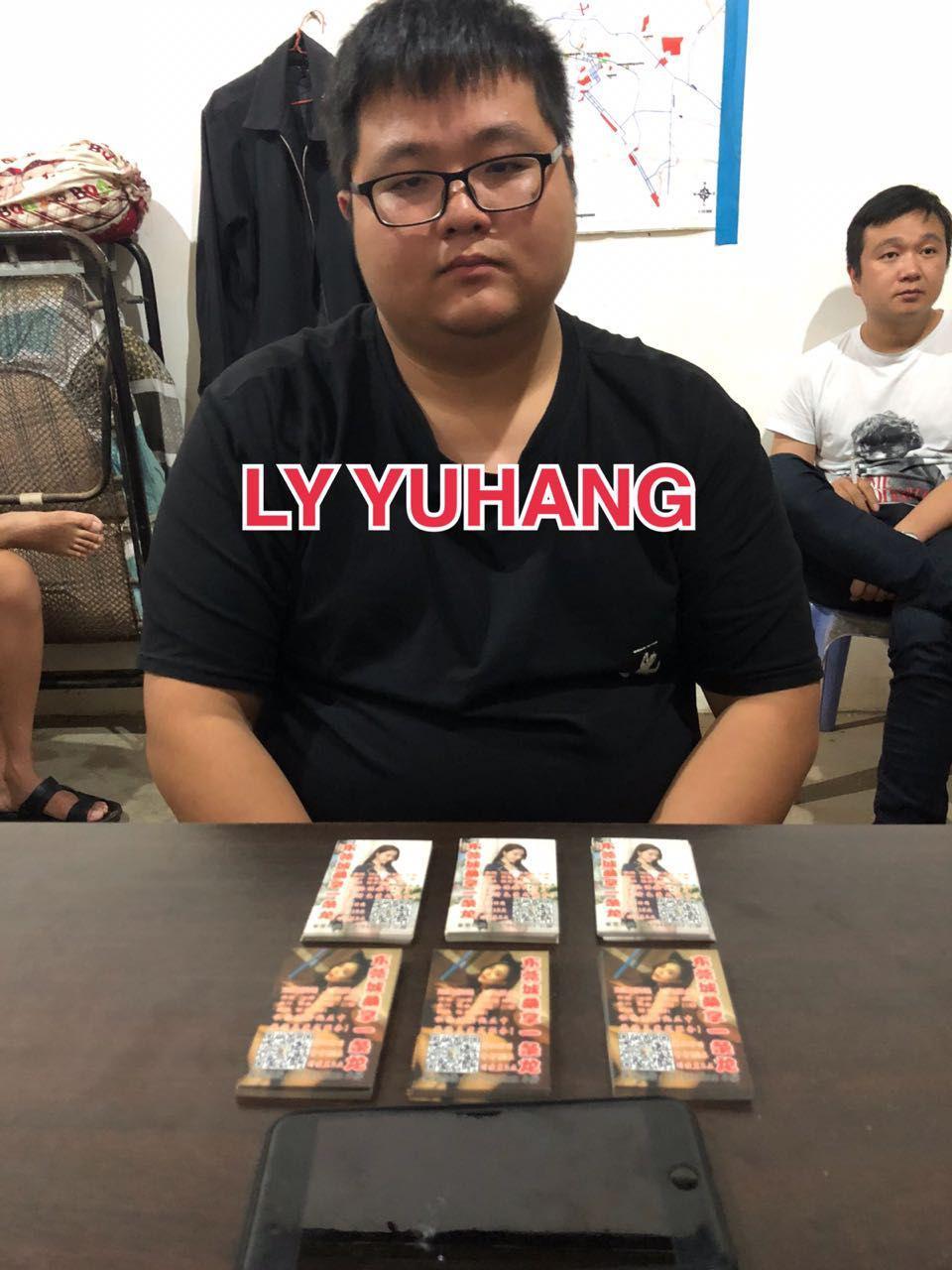 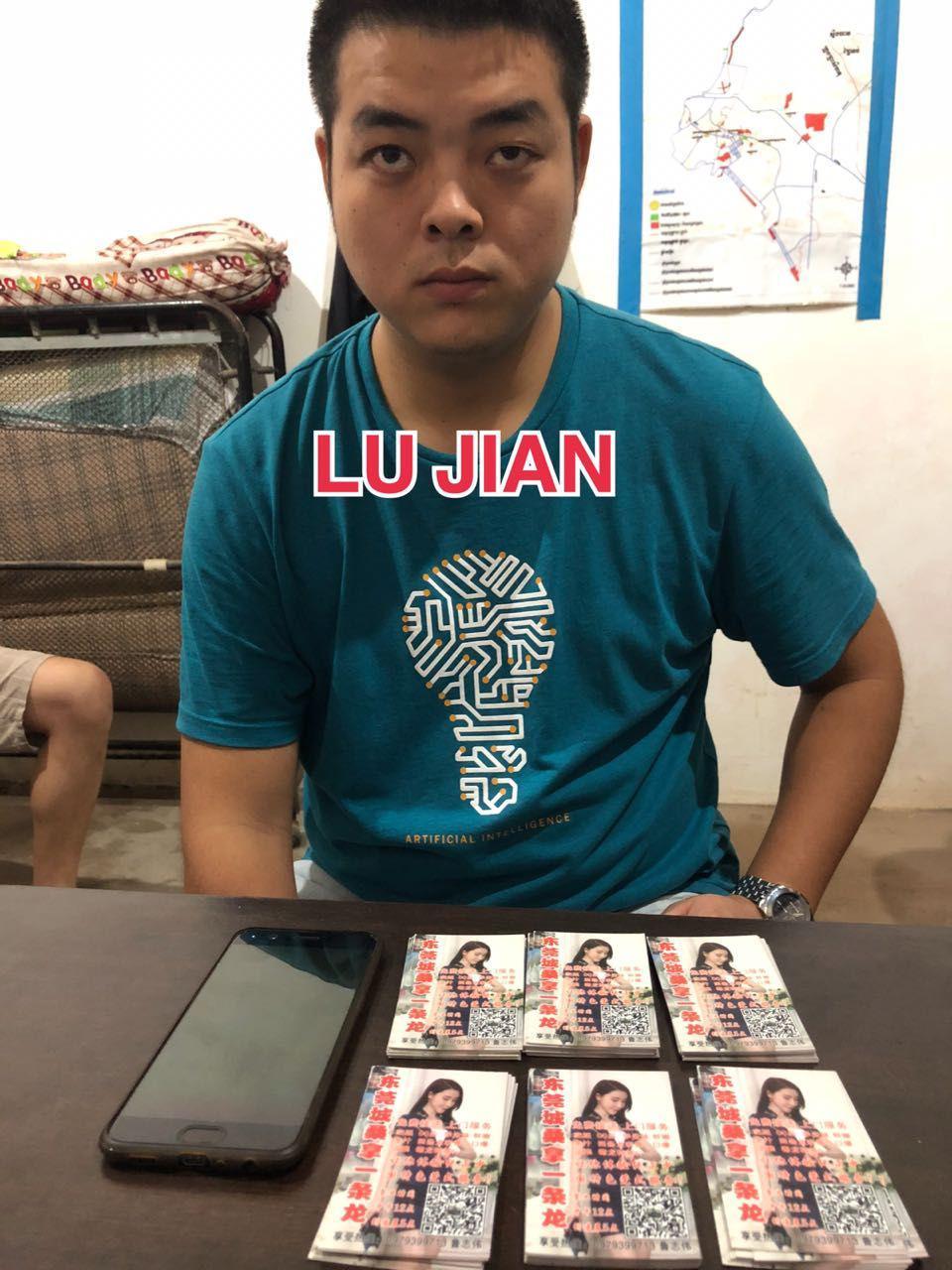 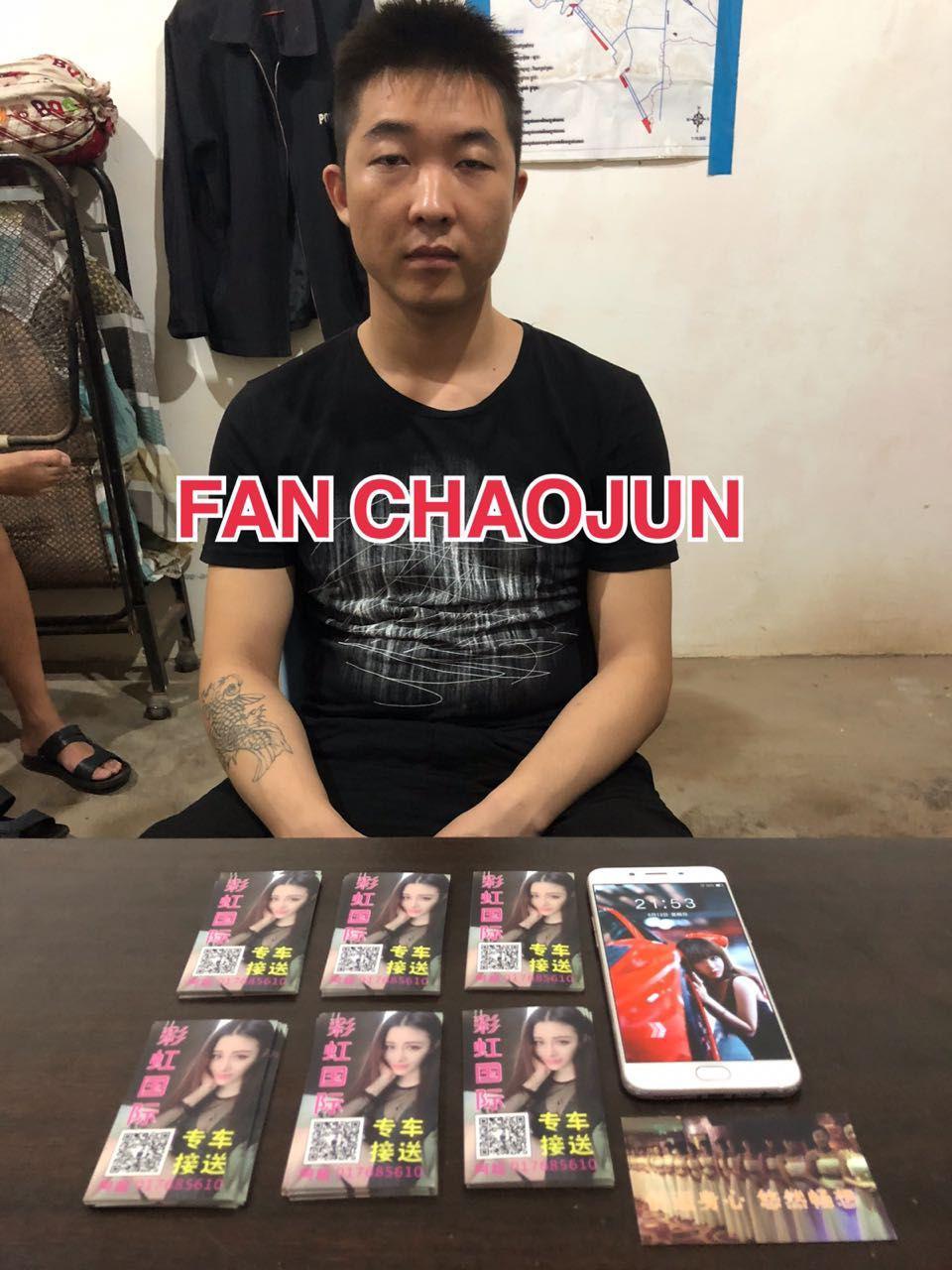 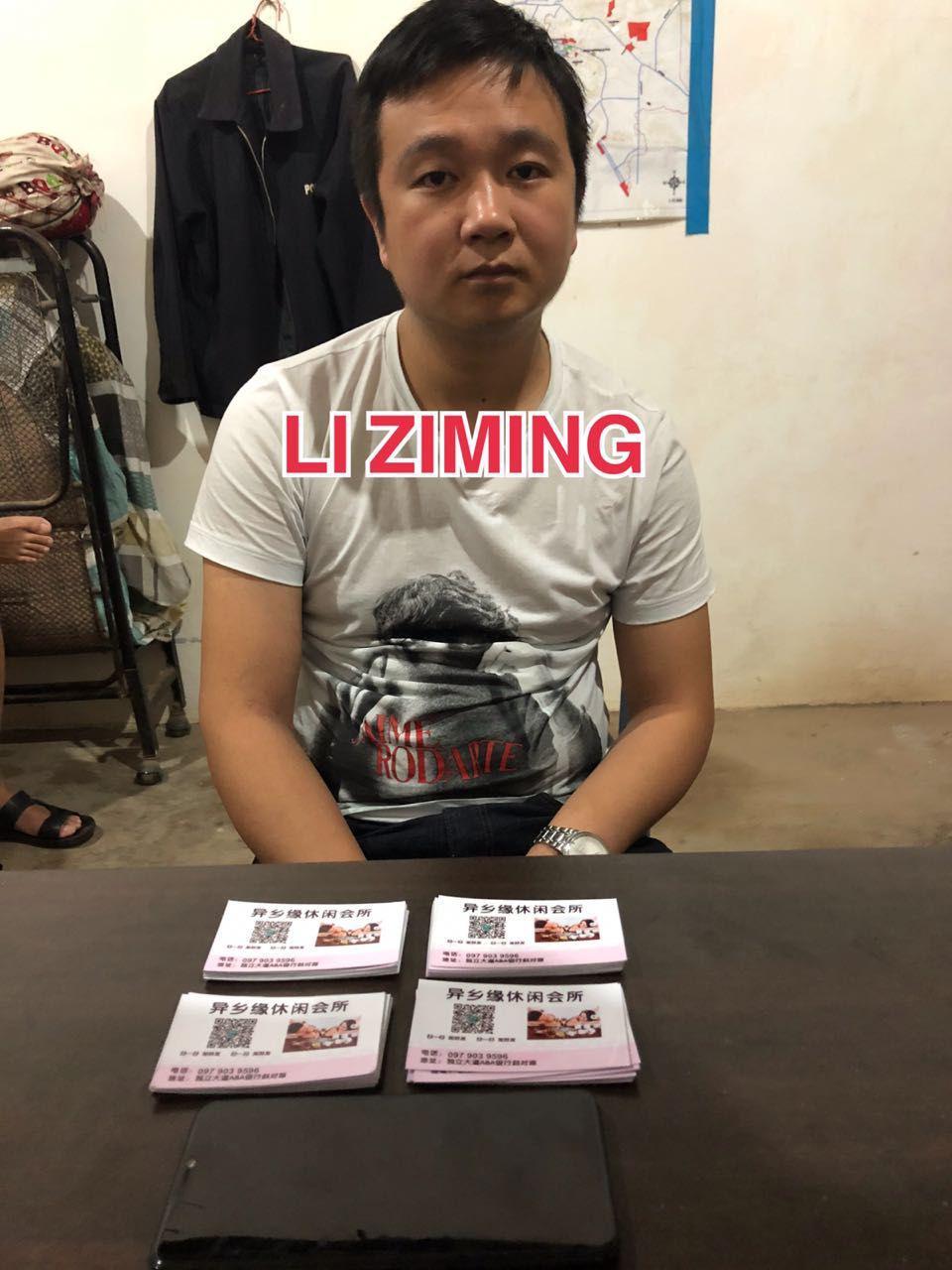 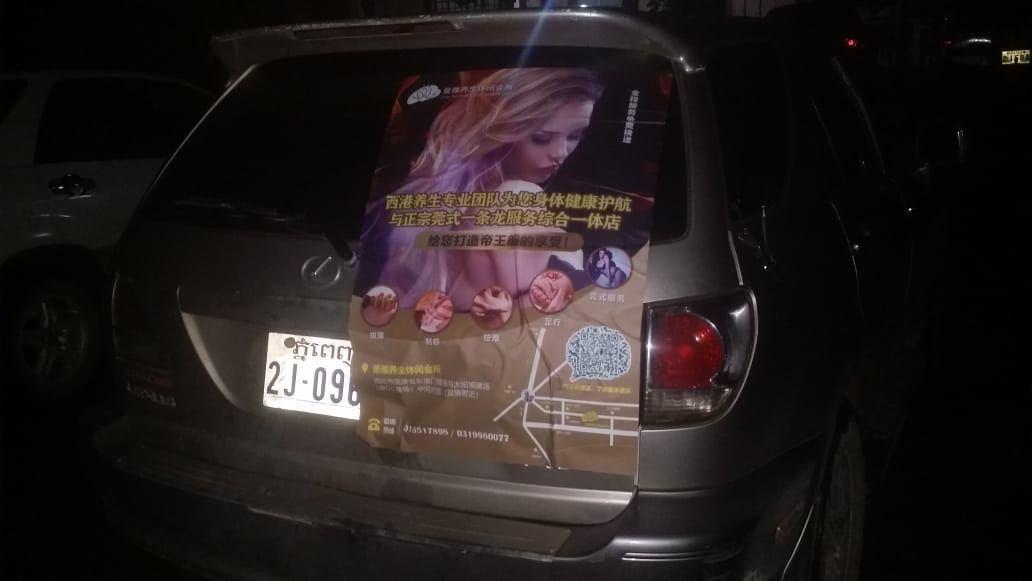 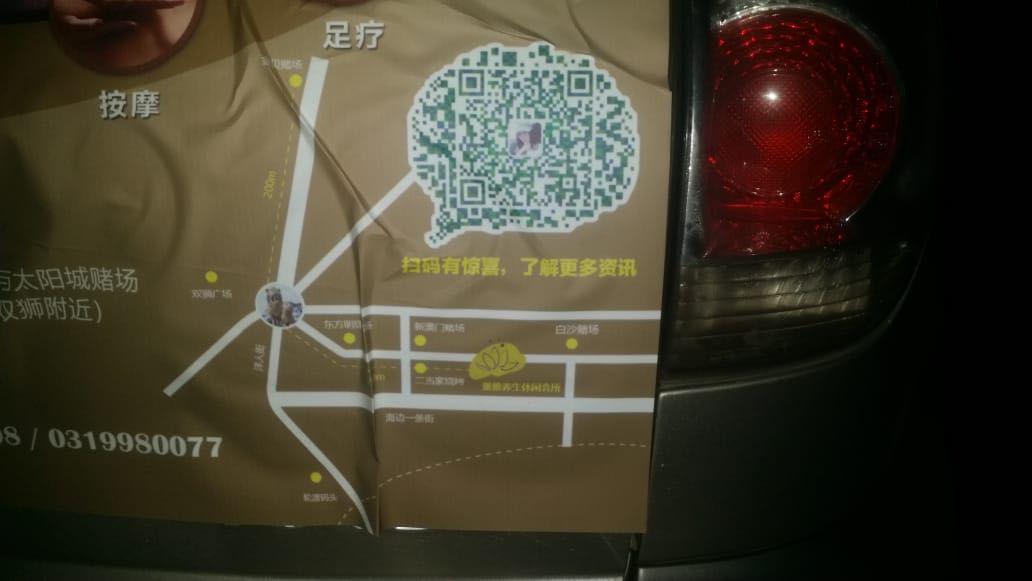