"The official election result announcement will be held on 15 August as scheduled if no complaints submitted and since CYP's complaint was already down," said the spokesman.

The confirmation was made after Cambodian Youth Party president Pich Sros took down his complaint from the NEC at 2:40 pm.

"I, Pich Sros, will take down the complaint from NEC this afternoon, as the working group examined that the complaint is not qualified," the president wrote on Facebook at noon.

The president submitted the complaint earlier on Monday morning, as he suspects the irregularities of the preliminary result announced by the NEC on 11 August 2018.

According to the law, any participating political party can file a complaint to the NEC or to the constitutional council by 14 August 2018, a day before the official result announcement scheduled on 15 August.

However, the NEC has the rights to reject the complaint if it does not conform to the criteria.
=FRESH NEWS 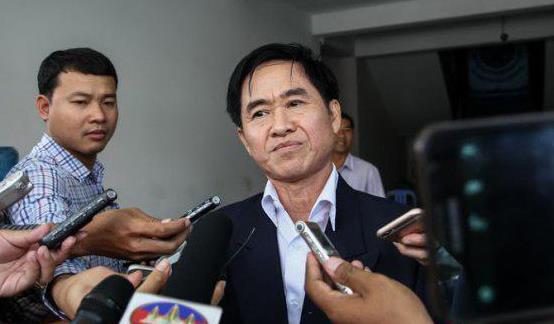