Phnom Penh (FN), August 15 – Cambodian Prime Minister Hun Sen announced on Wednesday that the Royal Government of Cambodia for the 6th mandate will give the opportunity to other capable people from other parties to play role in the new government.

"I will invite politicians from other political parties to be Secretary of State, Under Secretary of State, Advisor to the Royal Government, but they will not be members of the government that require vote of confidence from the parliament," said the premier.

He added he could not take any party’s political agenda to replace the CPP's policies, but he can take some parts of their policies to promote national development.

Prime Minister Hun Sen announced on 8 August 2018 that the first session of National Assembly will be held on 5th September 2018, presided over by Cambodian His Majesty Norodom Sihamoni, and the new government will be established on the following day.
=FRESH NEWS 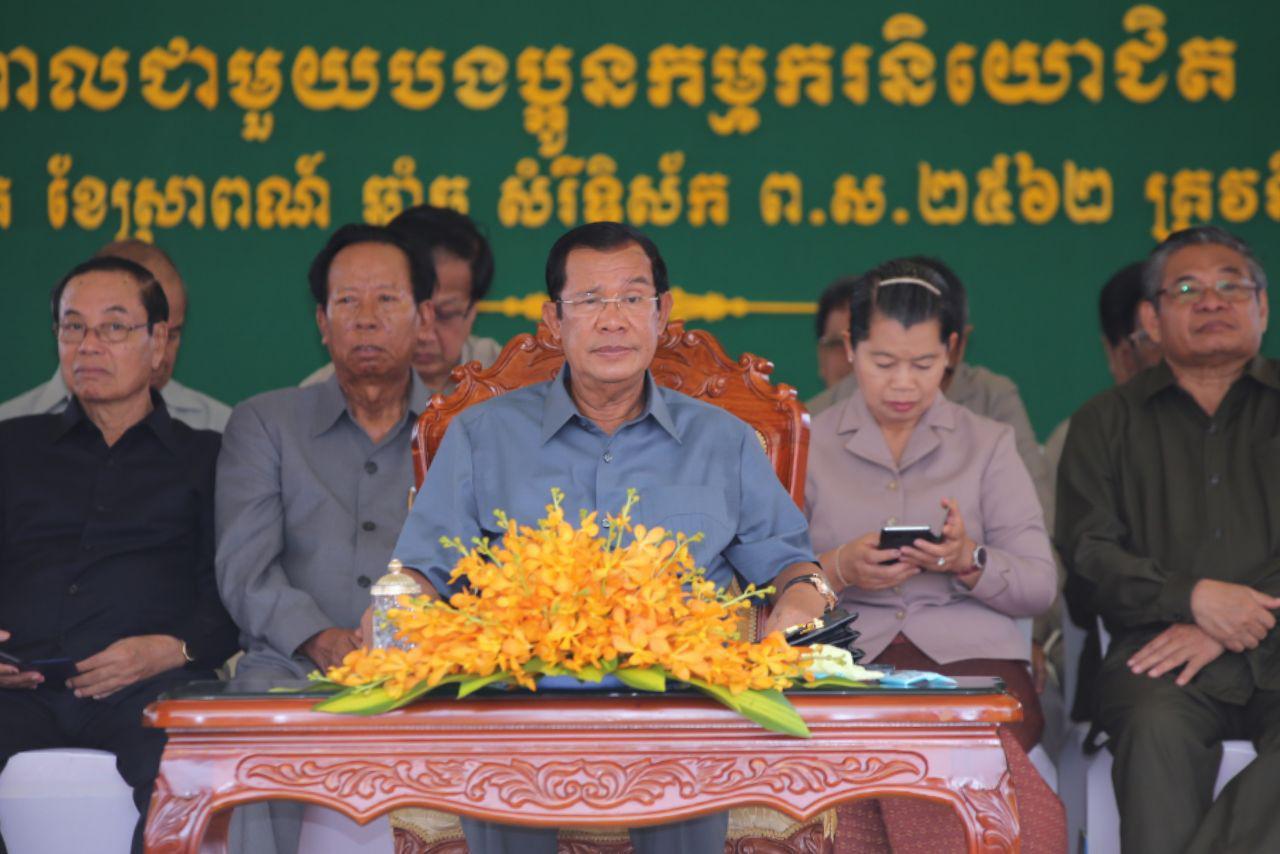 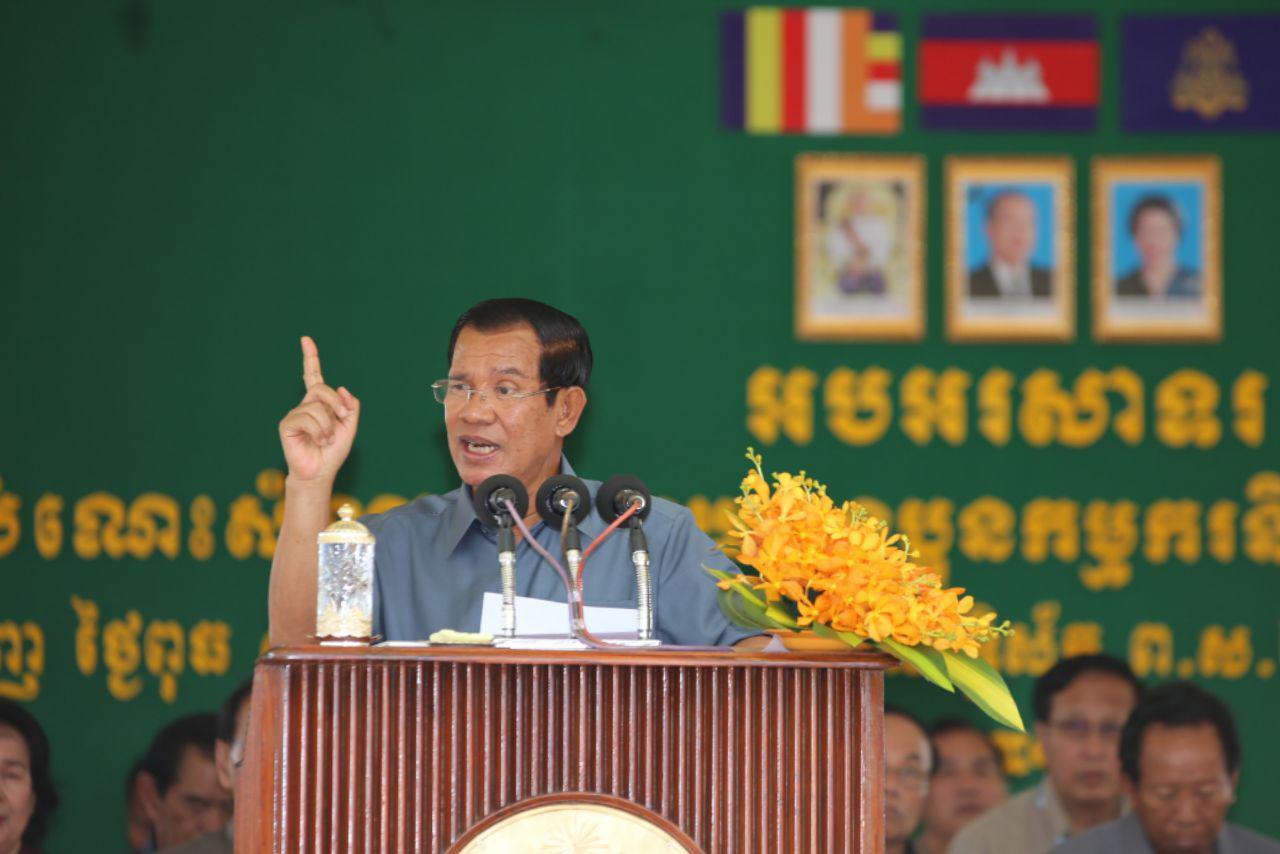 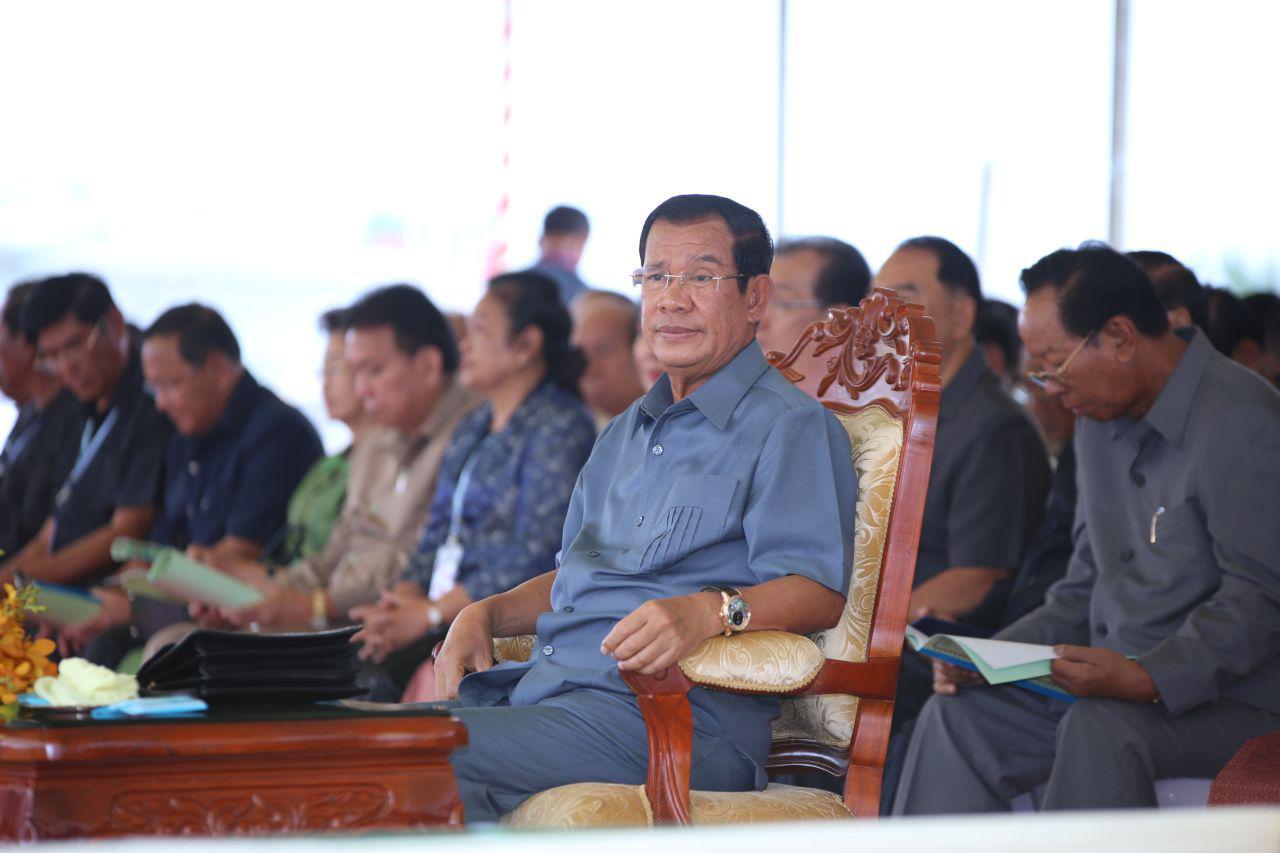 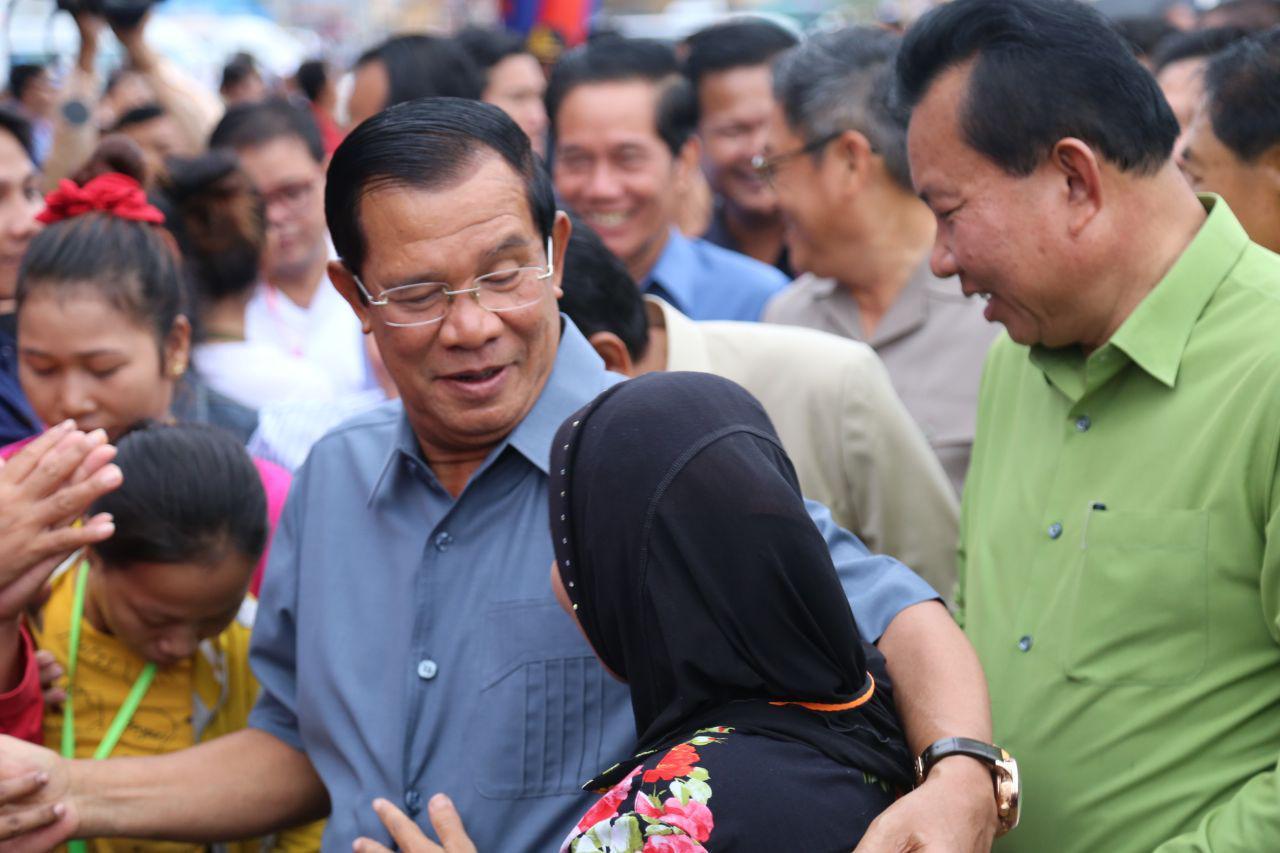 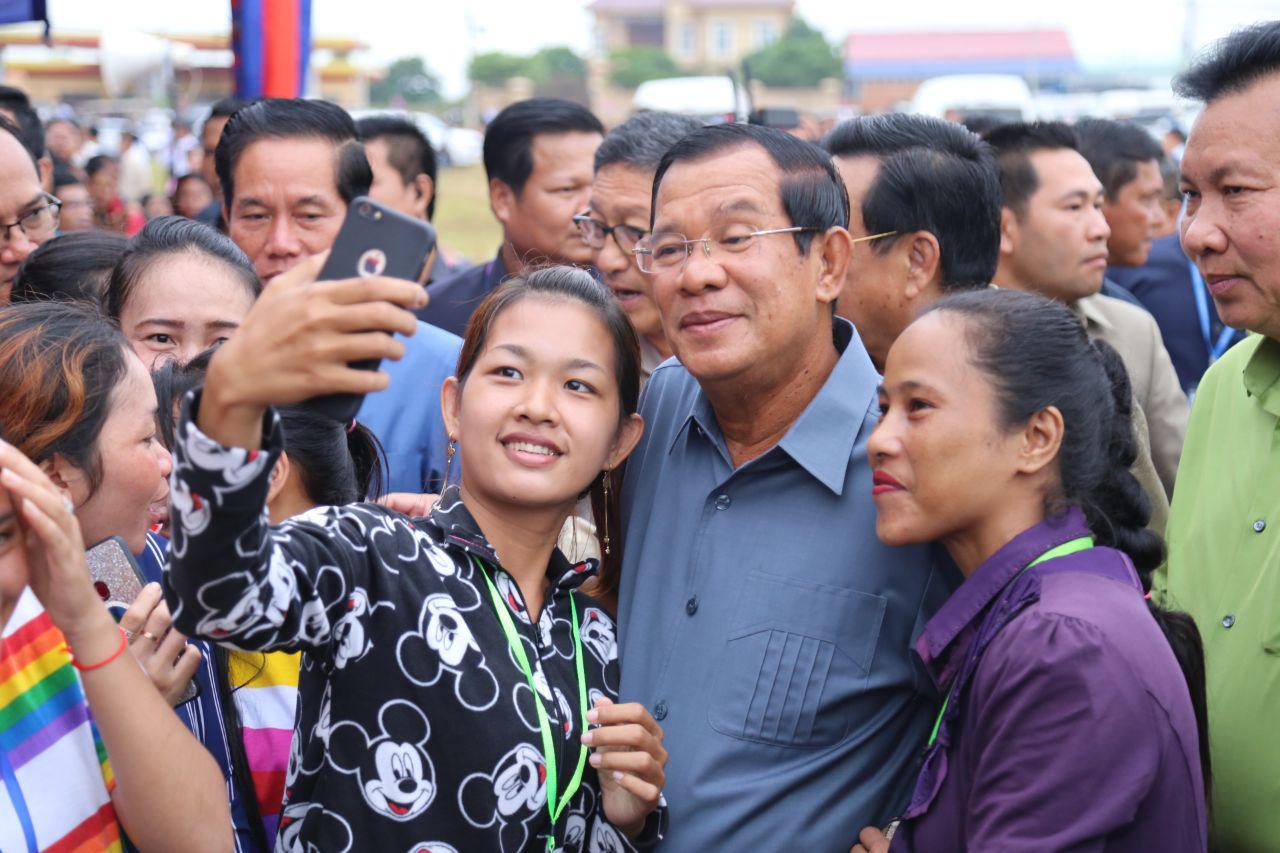 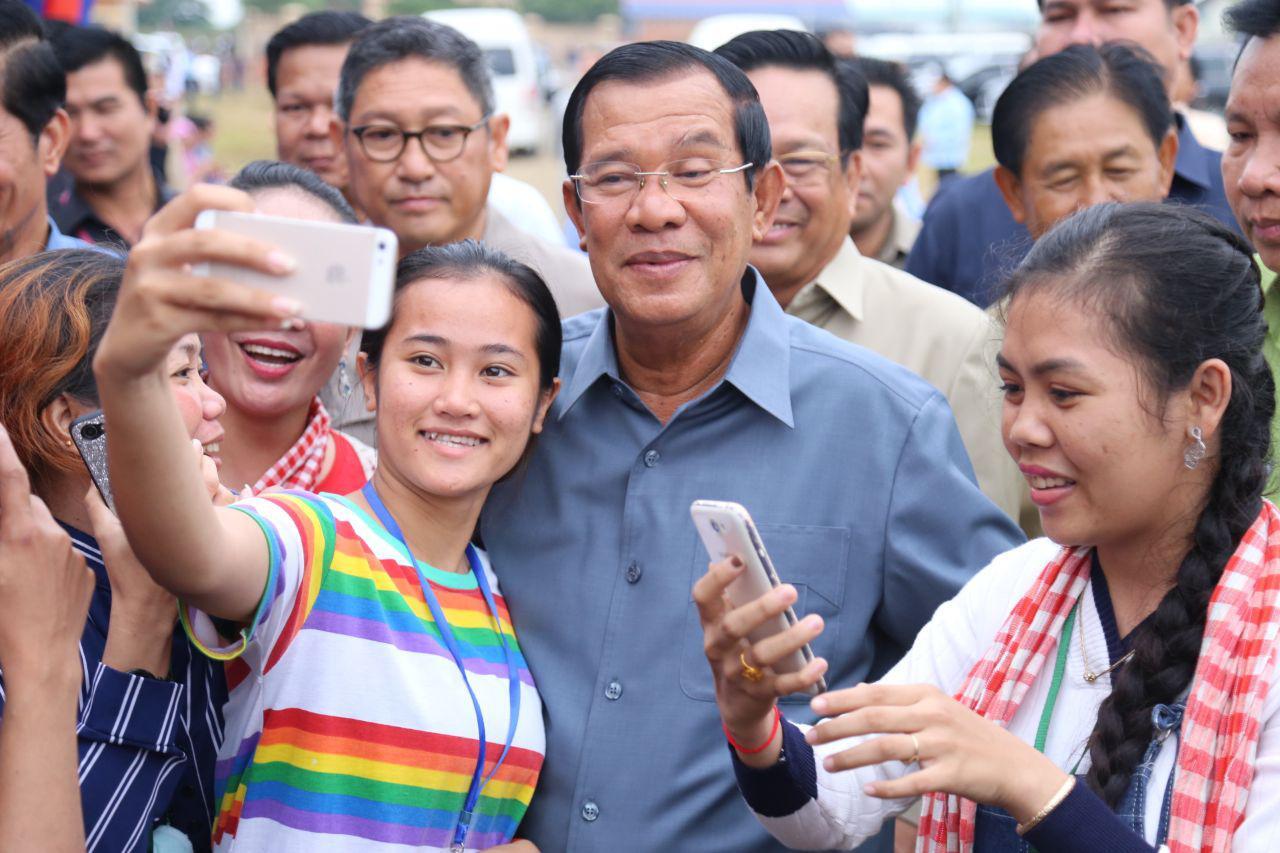 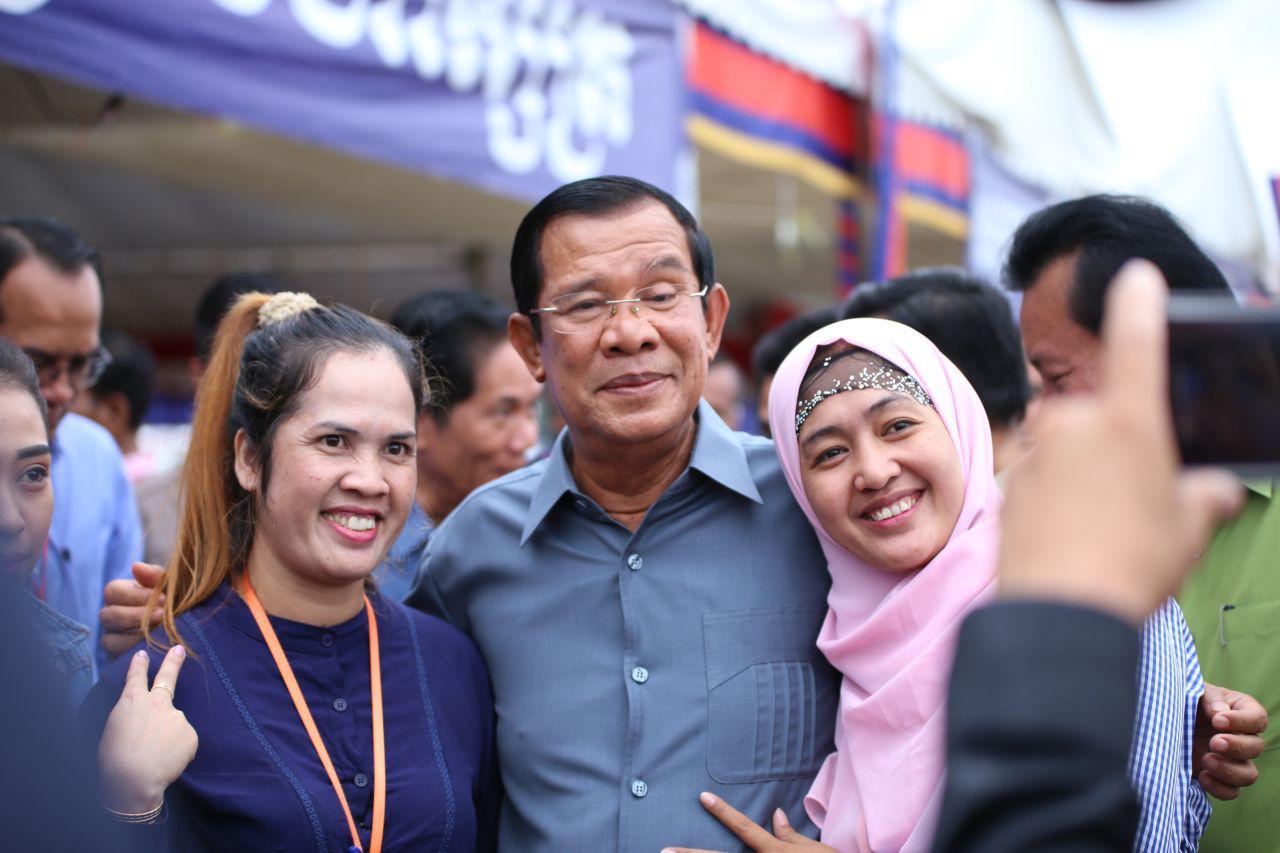 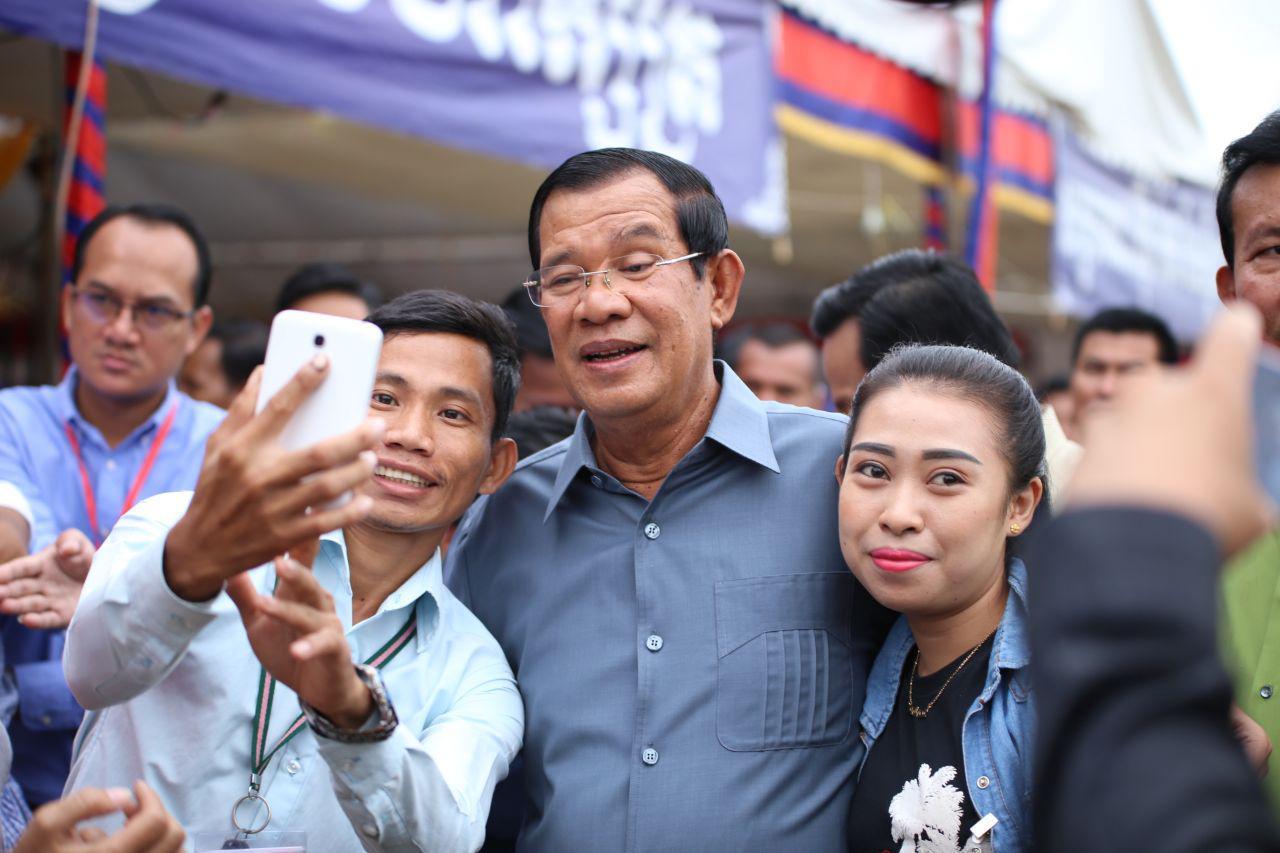 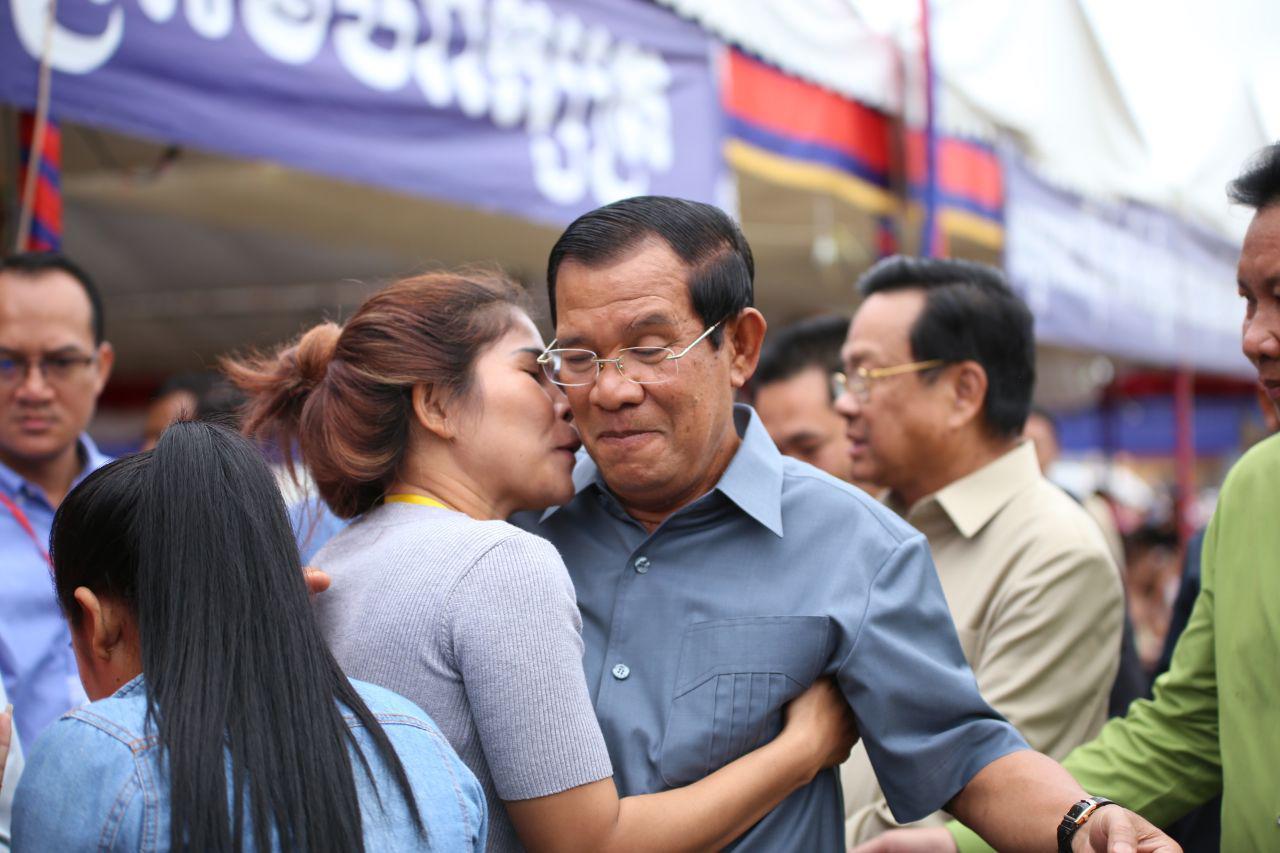 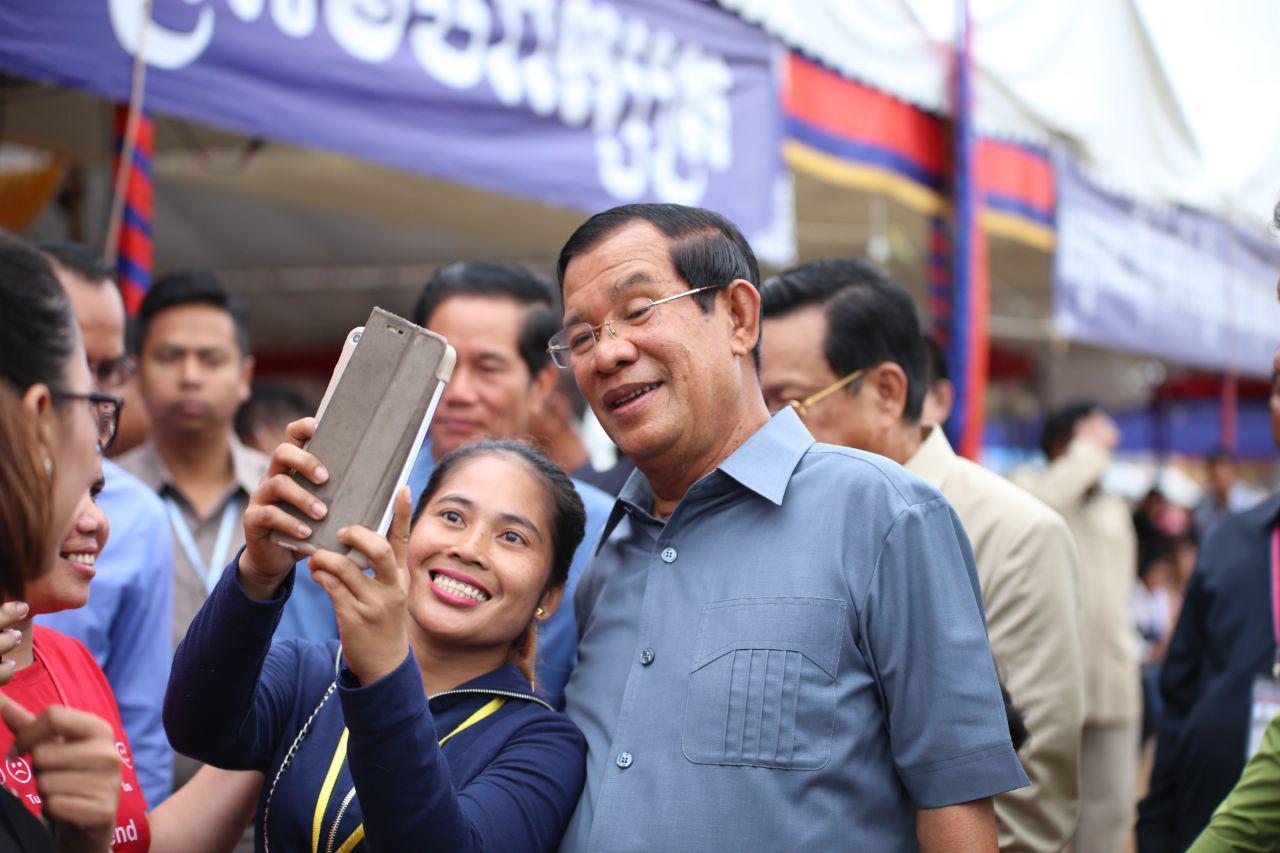 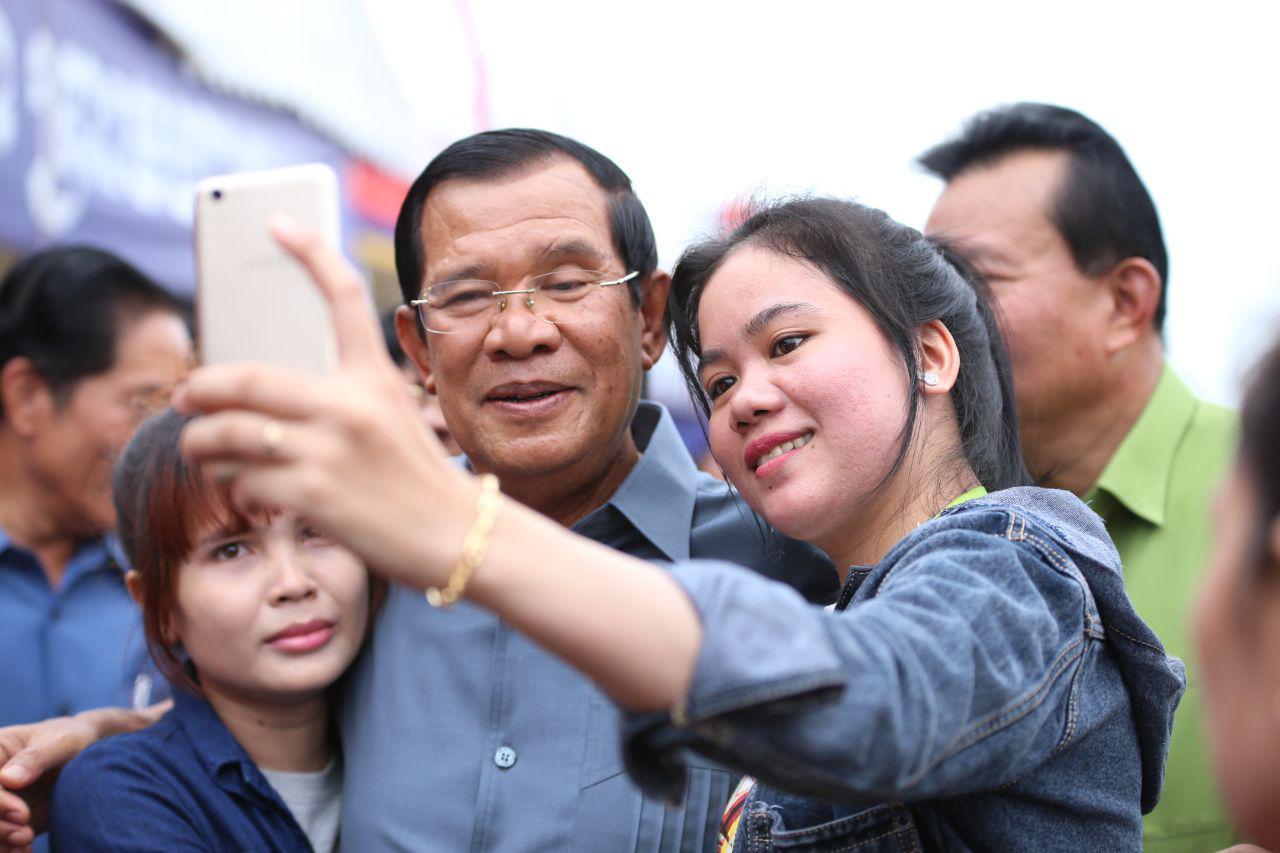 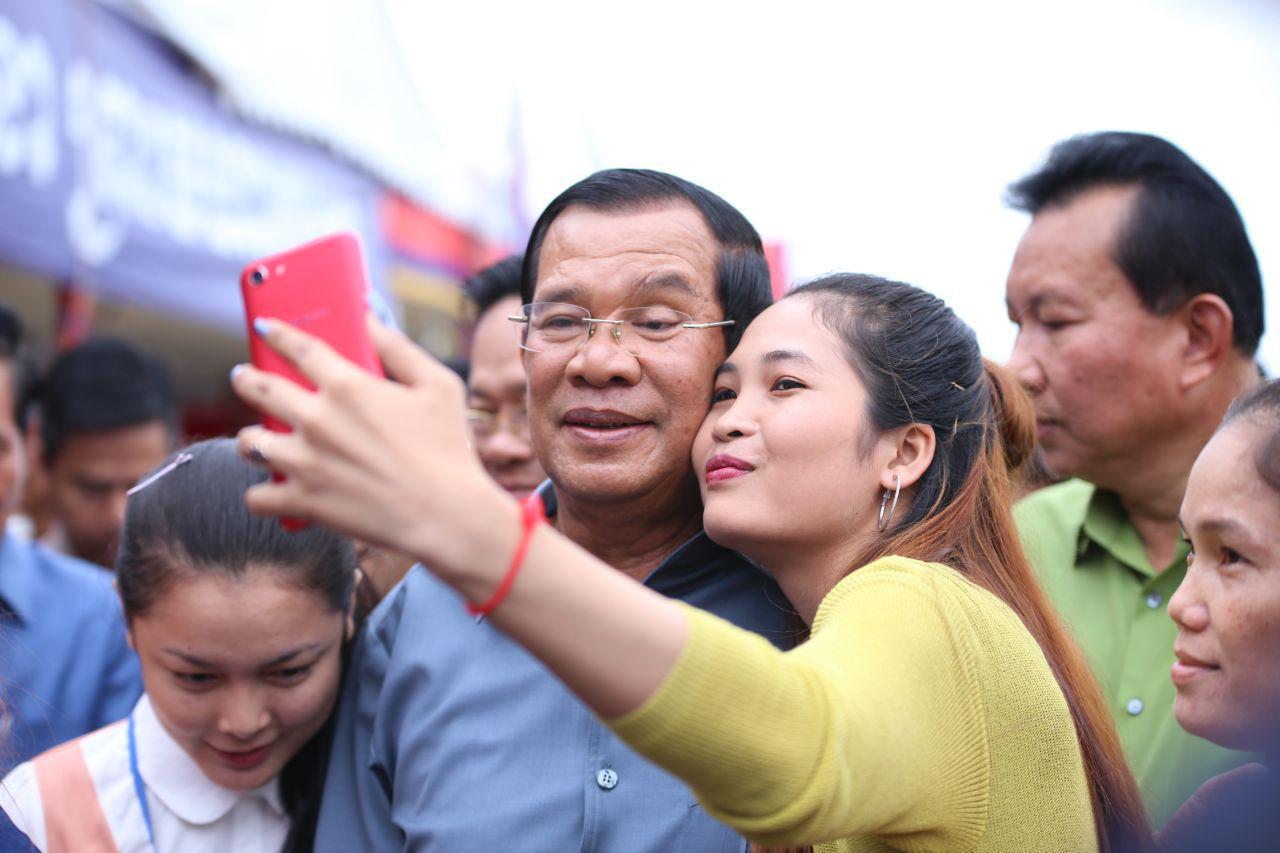 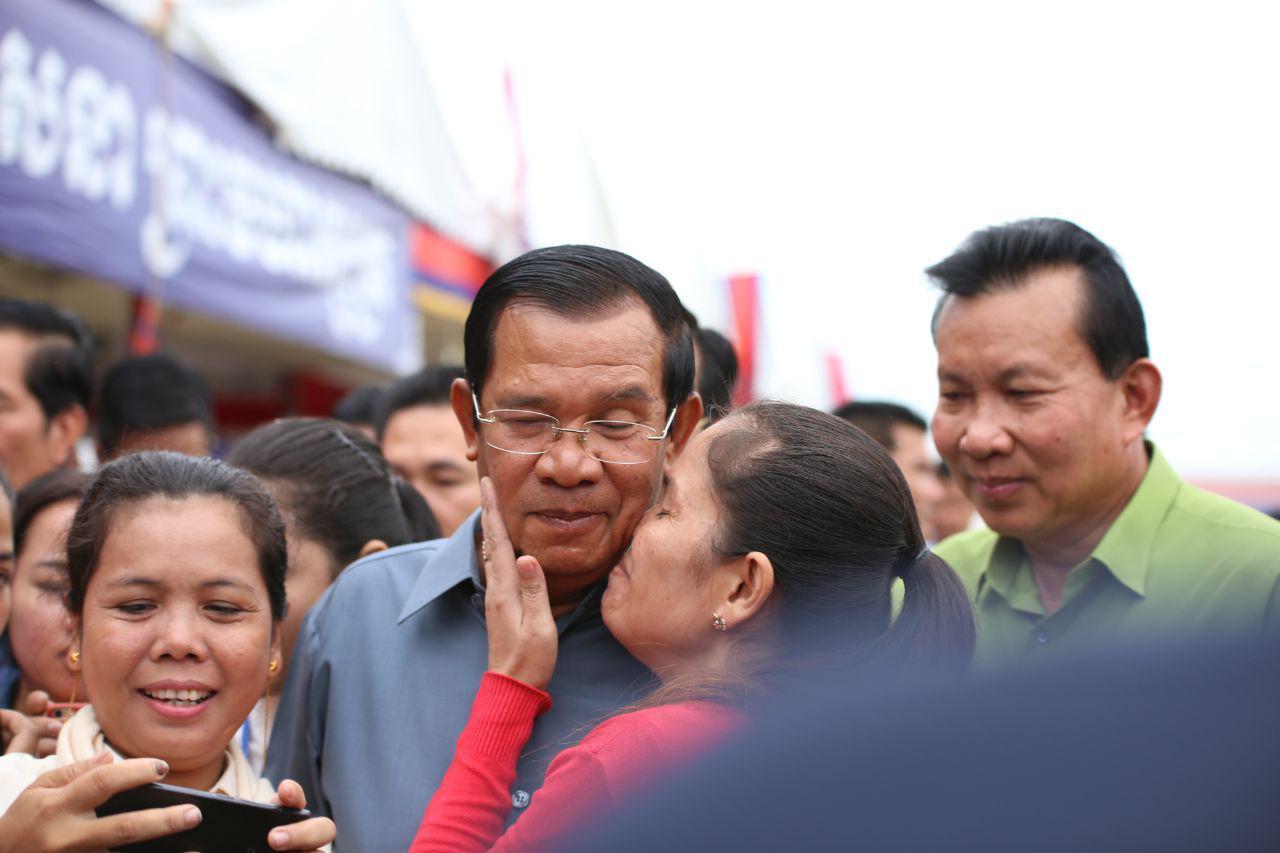 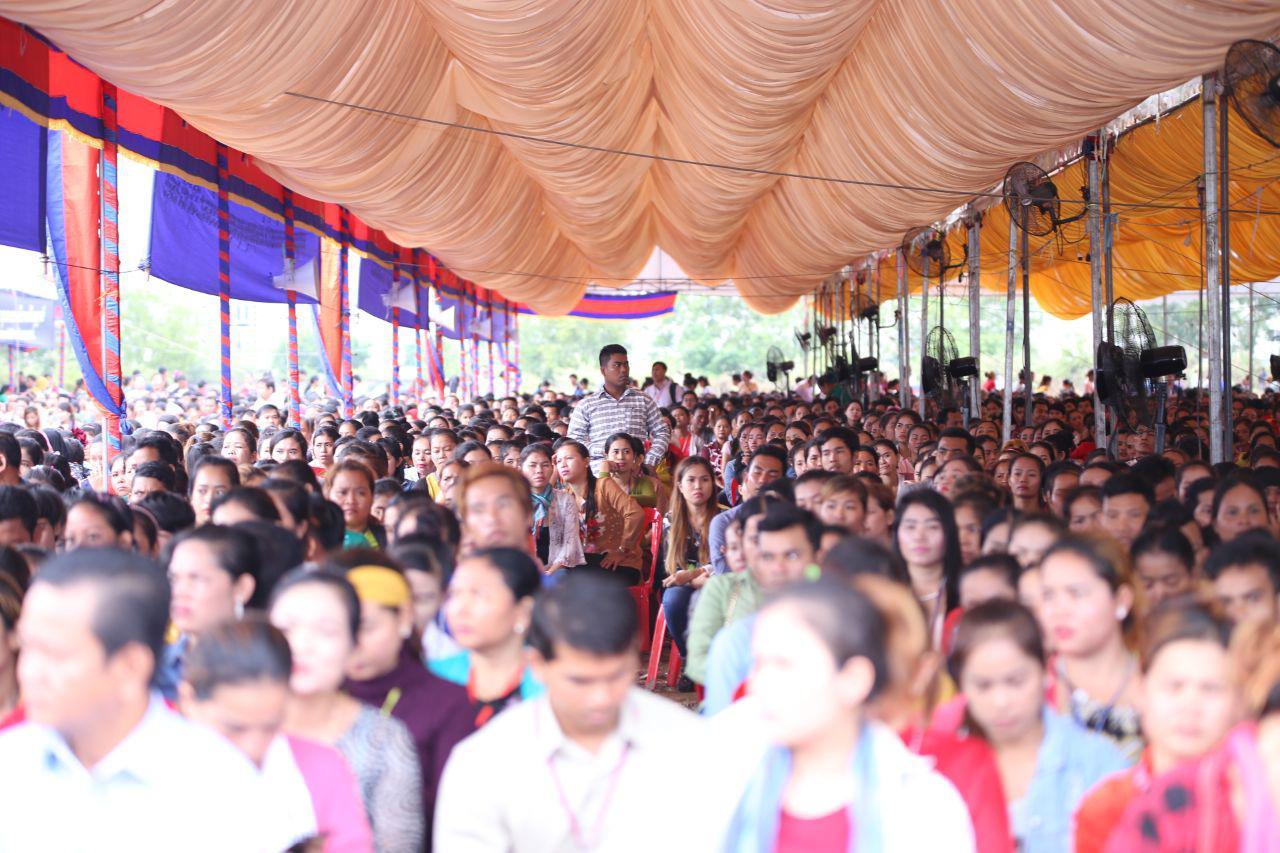 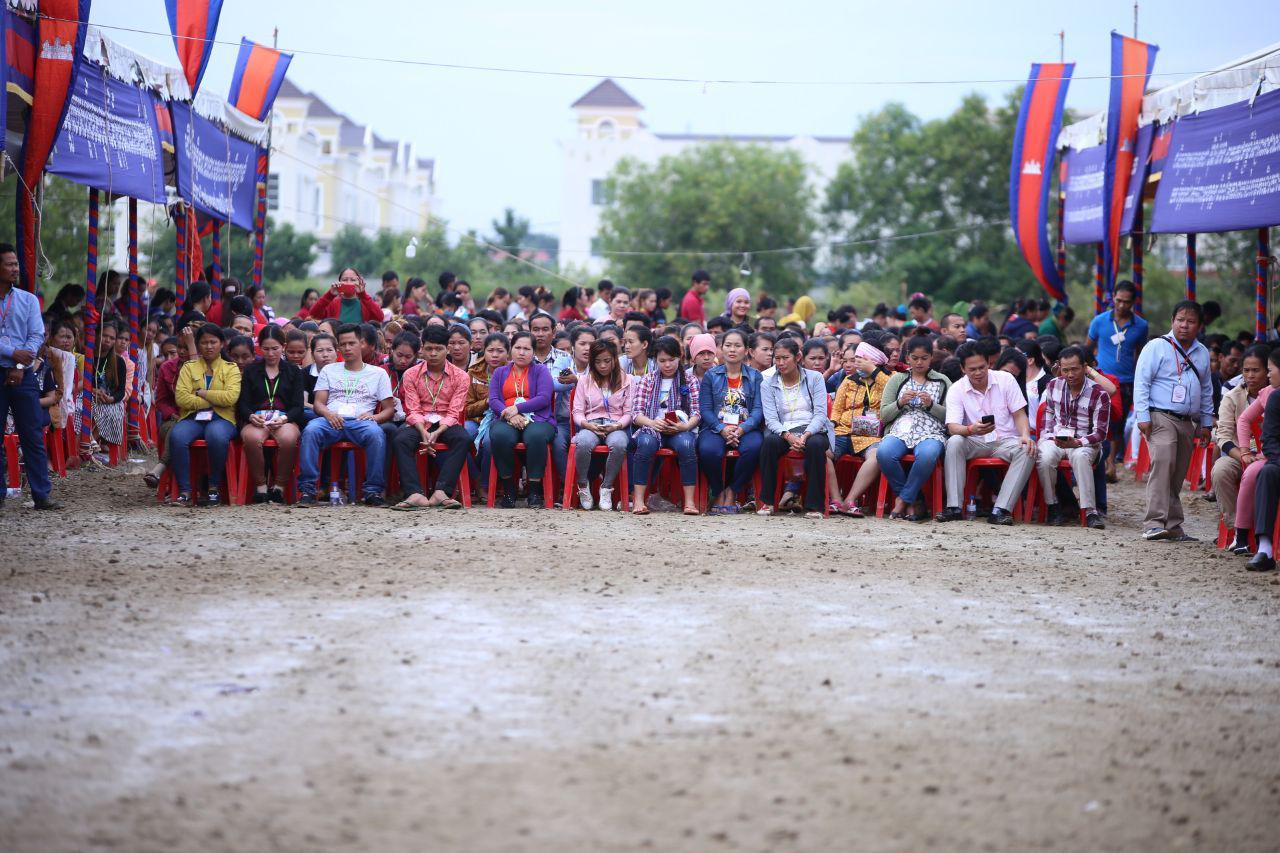