To put it another word, no briberies nor corruption from the start of exam until the release of results, the minister said Monday at the opening of the national exam at Sisowath High School, nor far from Independence Monument.

"Years after years, the preparation of the exam has improved, as we always had reflections, joined by Anti-Corruption Unit (ACU), Union of Youth Federations of Cambodia (UYFC), and provincial and municipal authorities,” stated the minister adding that “We have amended it five years consecutively, so the examination has improved a lot.”

The minister confirmed that no one is allowed to take with them supporting documents nor calculators into the exam rooms.

He considered the success of the educational reform an efforts in policy formulation by Cambodian Prime Minister Hun Sen, implemented by ACU and UYFC.

In 2018, approximately 117,061 candidates take the exams at 195 exam centers, divided into 4,761 rooms nationwide. To ensure the transparency of exam, the ministry has deployed 31,108 committee members with a participation of approximately 6,000 observers from anti-corruption units.
=FRESH NEWS 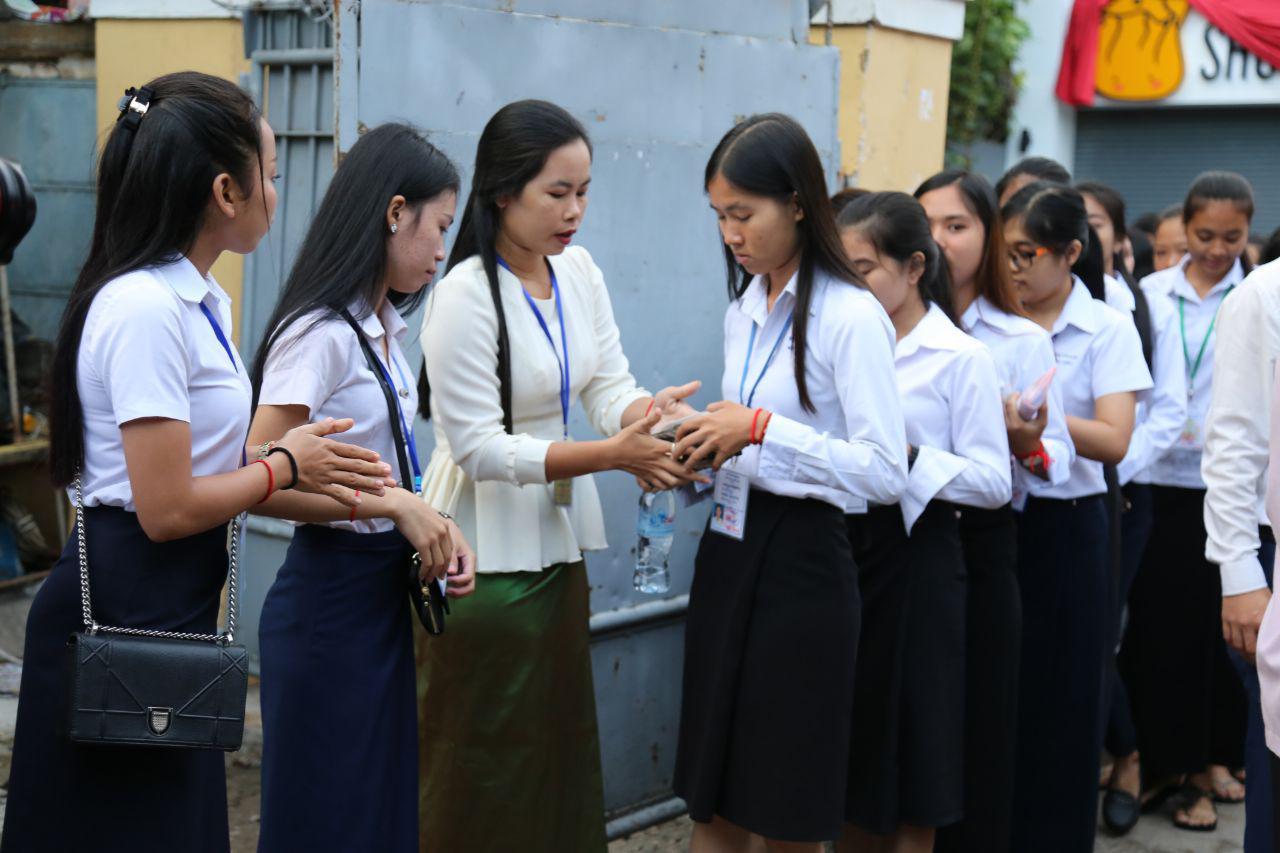 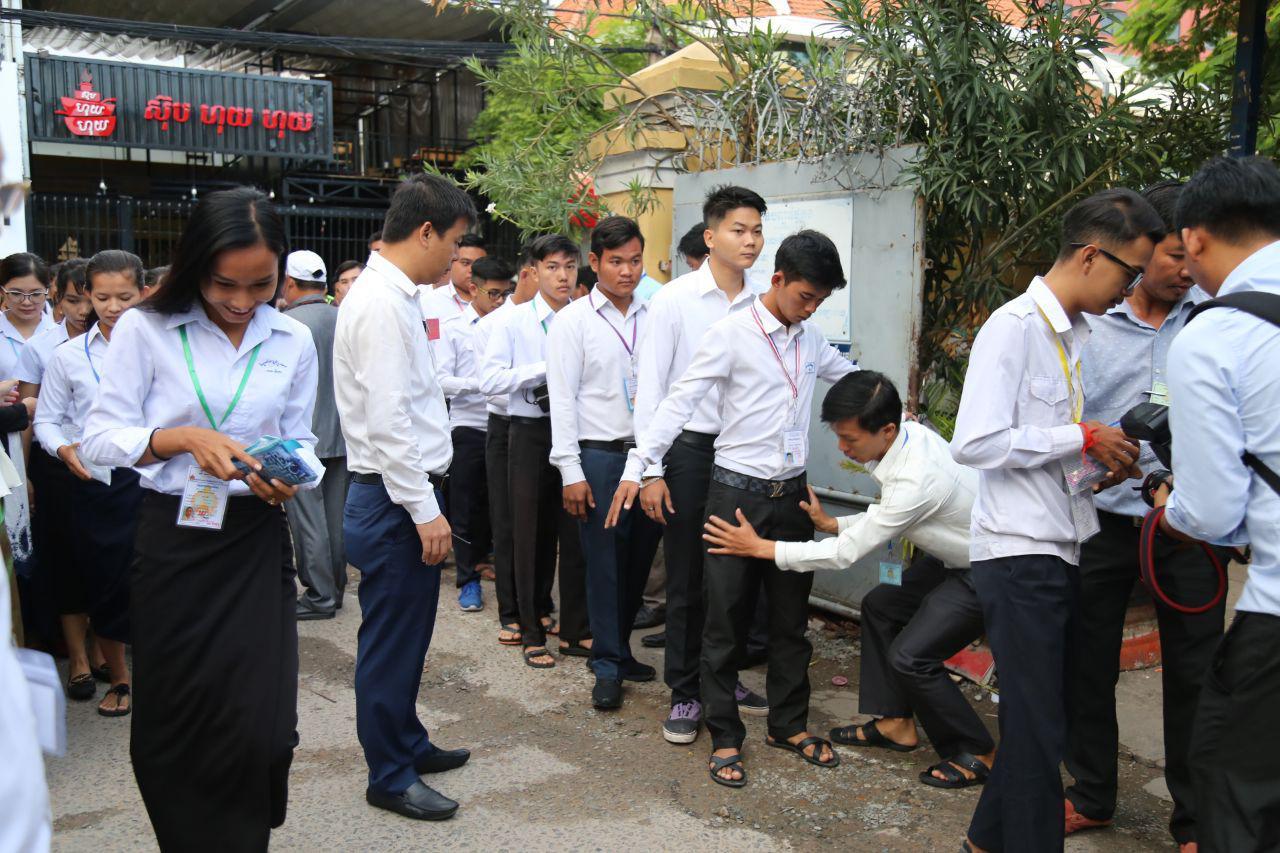 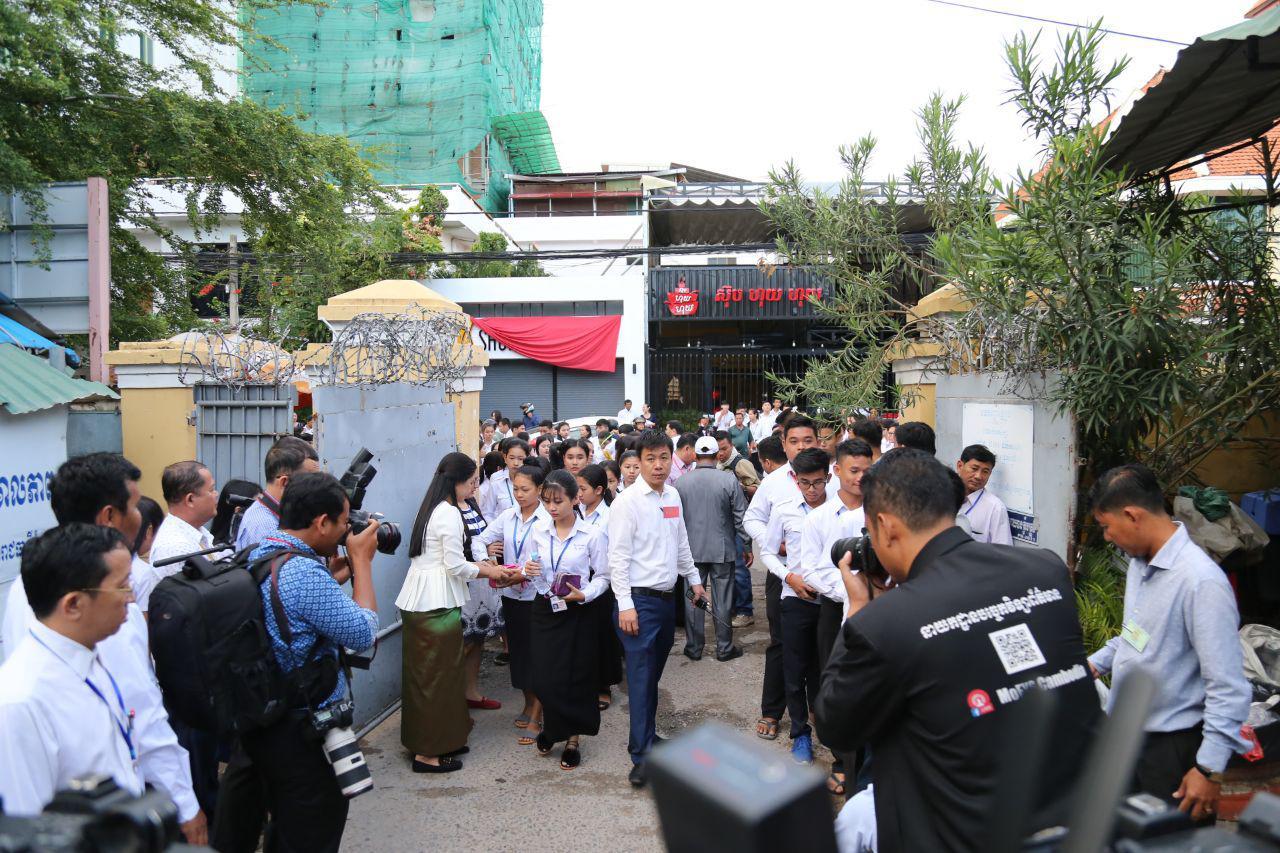