As of Monday afternoon, 16 political parties announced to attend the forum, while four others, namely Our Motherland Party, Grassroots Democratic Party, Khmer Anti-poverty Party, and League for Democracy Party rejected the invitation.

“Ideas will bring about positive interests for our national development. It will reflect our unity and solidarity in accordance with democracy,” he underlined.

According to Prime Minister, the forum will provide opportunity for other political parties, not representing in National Assembly, to contribute their policies and ideas for the effective leadership of government and national development.
=FRESH NEWS 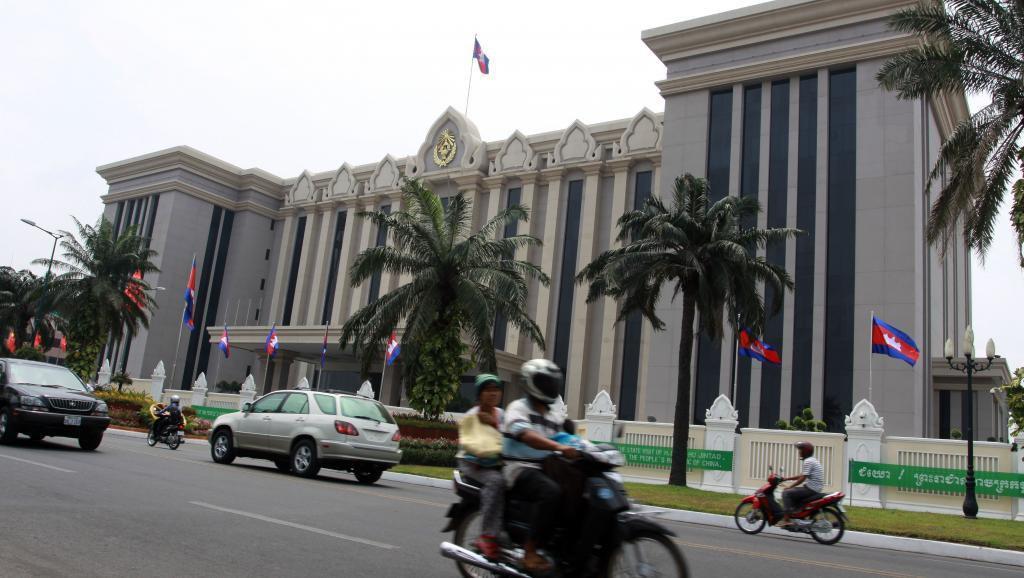