Phnom Penh (FN), August 21 – To open a new page of history, Prime Minister Hun Sen decided to establish “Supreme Council of Consultations – SCC” with the presences of representatives from the 16 political parties, according to the government’s spokesman Phay Siphan on Tuesday.

The spokesman said that SCC is a new mechanism to bring about the interests for everyone.

SCC is responsible for sharing ideas and feedback on formulating policies to the government; consulting government's drafts law before submitting for approval; submitting petitions to Senate on laws adopted by the National Assembly; and consulting on the passive acts or violations of government officials and premier.

Each party has two representatives appointed by the Royal Decree proposed by Prime Minister; chairman of SCC is shuffled once a month based on political party order on voting list.

According to the spokesman, SCC’s secretariat and meeting places are based at the Peace Palace. SCC holds internal meeting once a month summoned by the chair, and holds meeting with Prime Minister once every six months. Other meetings are compulsory by calls of the premier. SCC’s term will end based on the term of the Royal Government.
FRESH NEWS 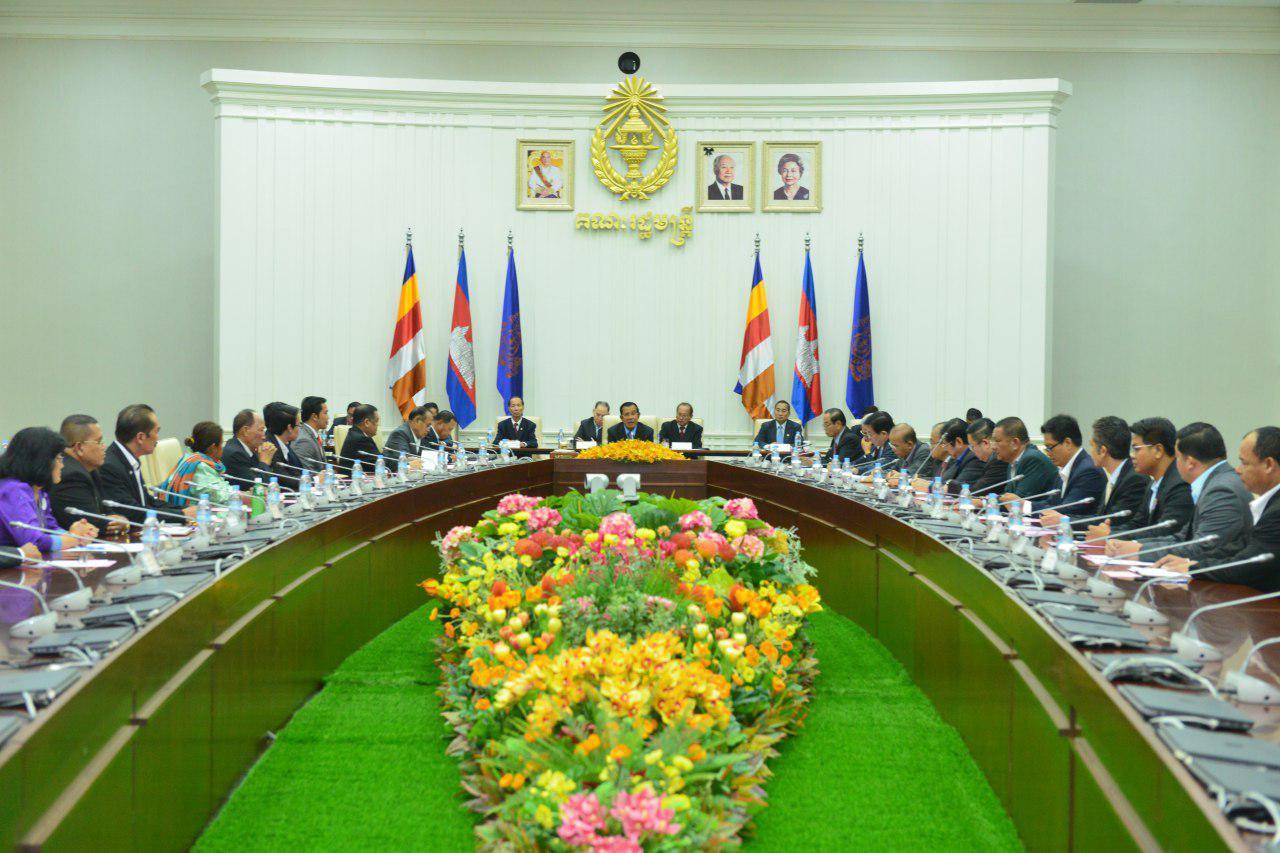 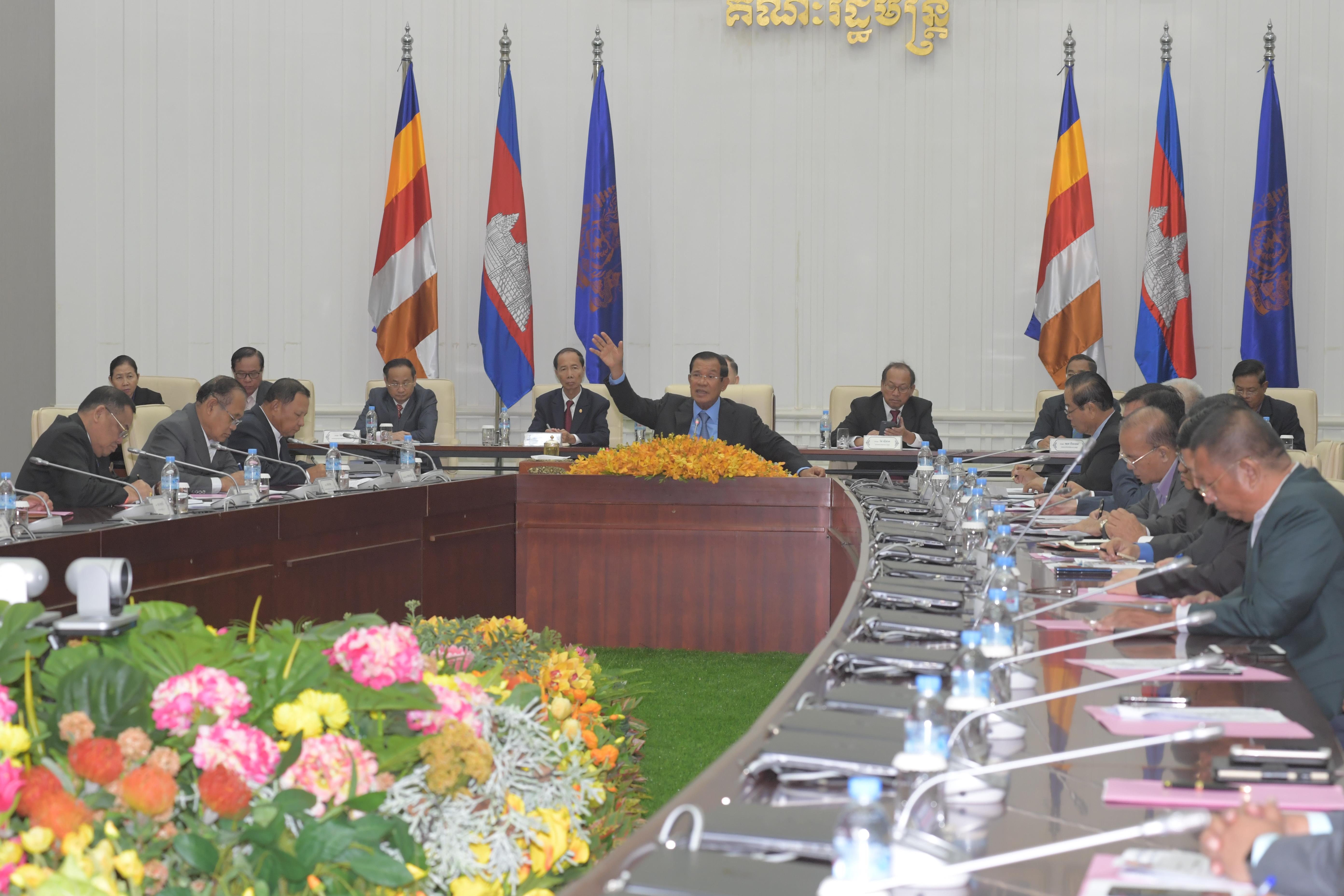 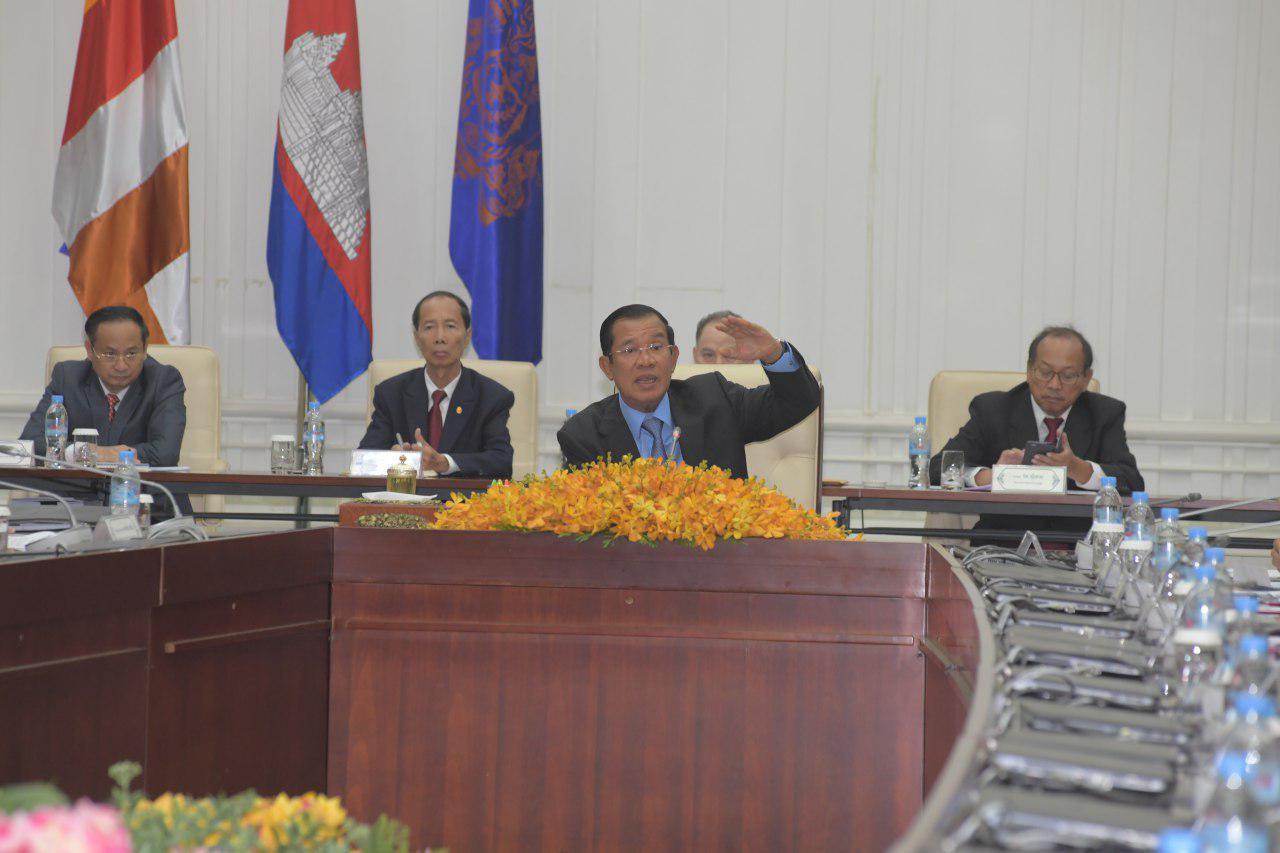 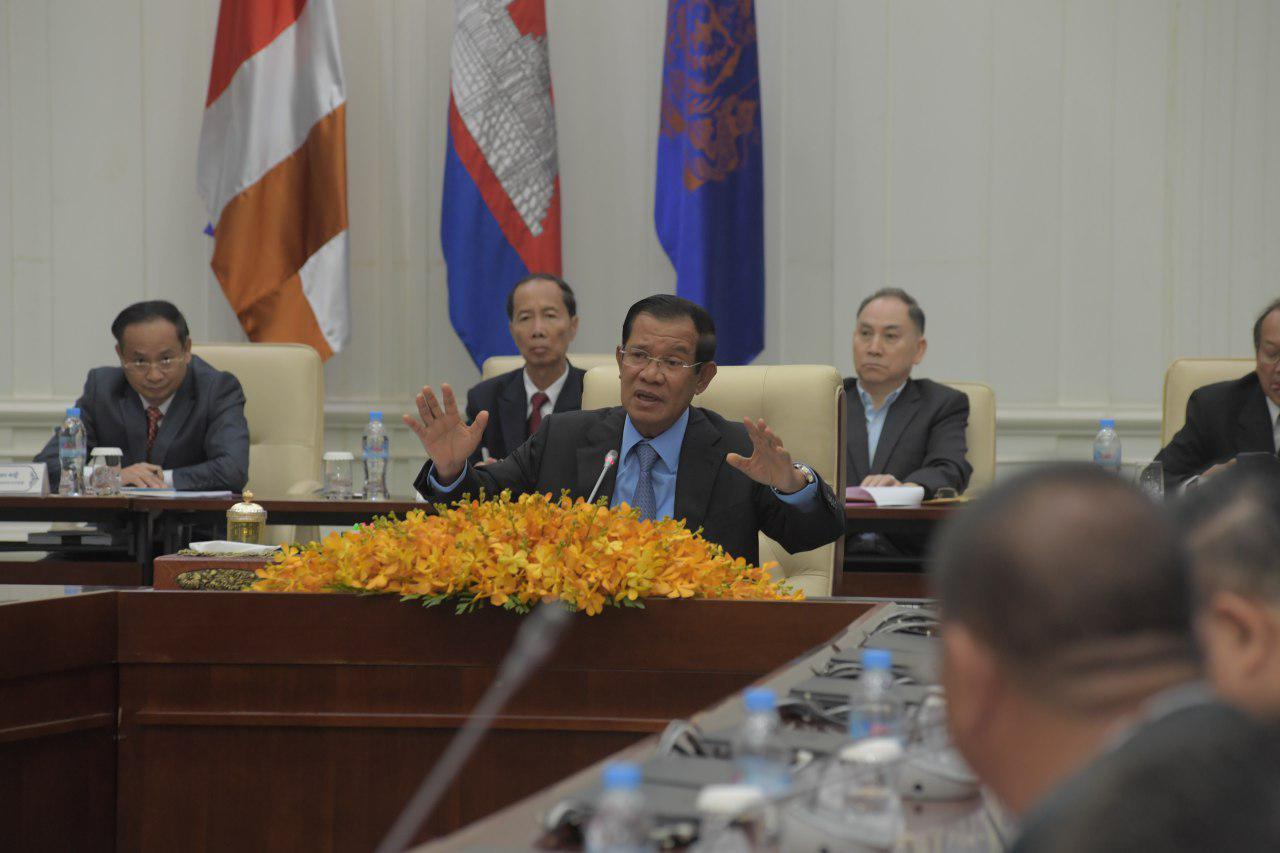 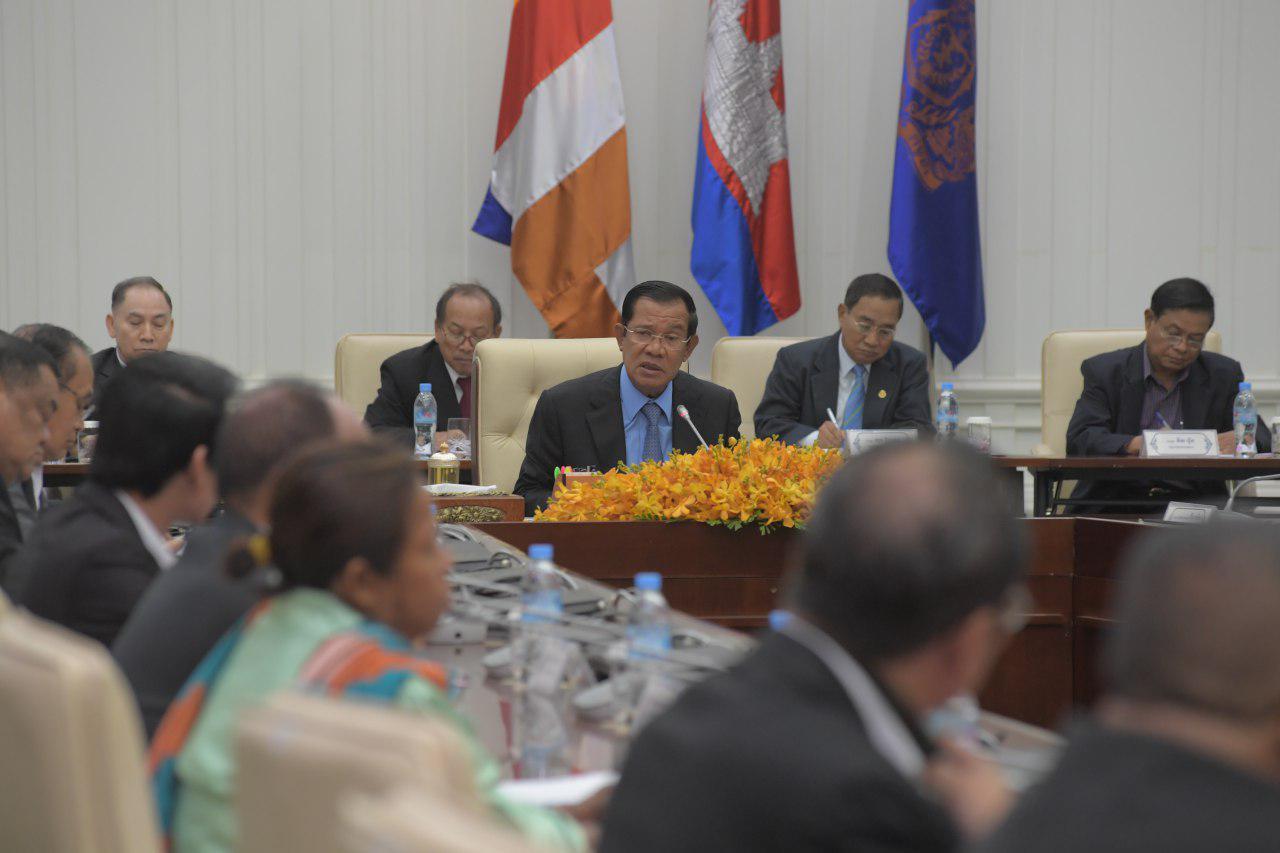 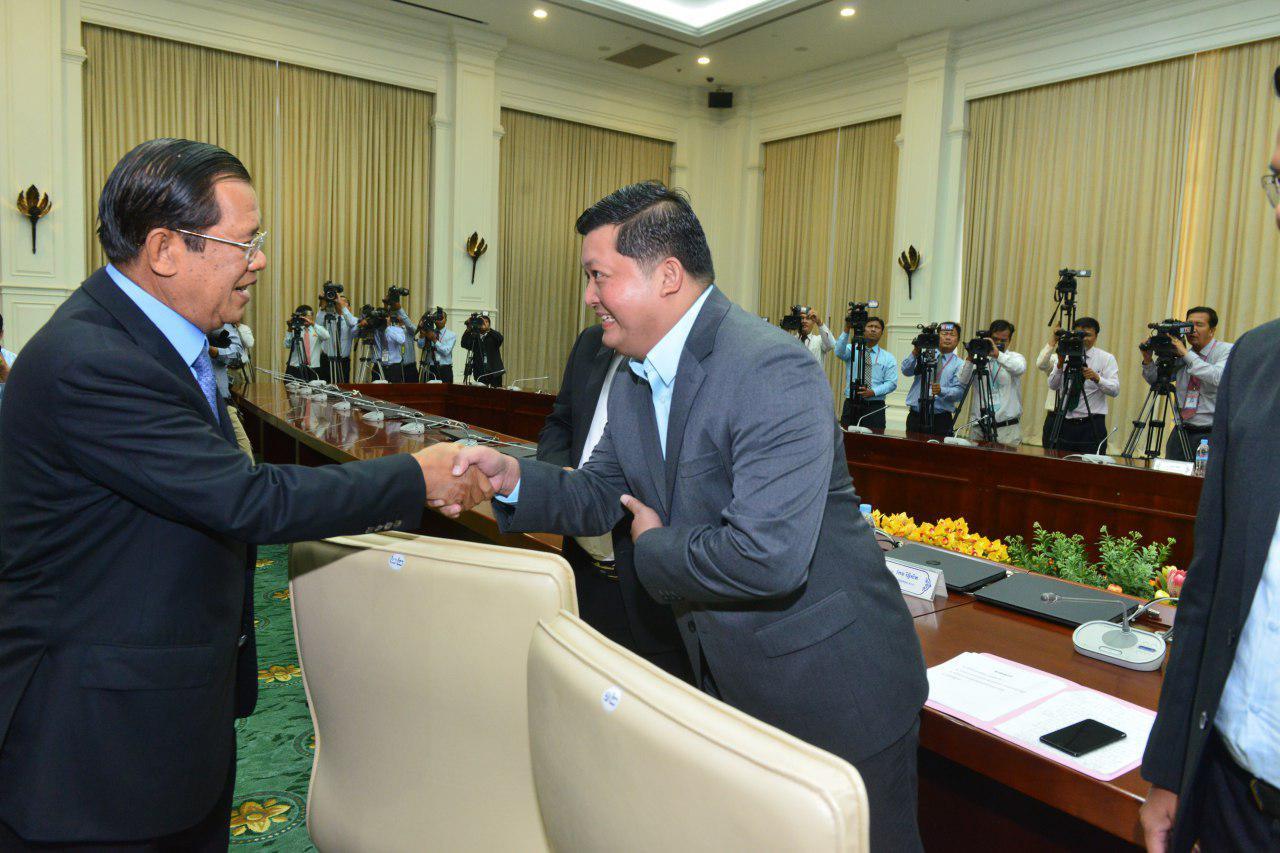 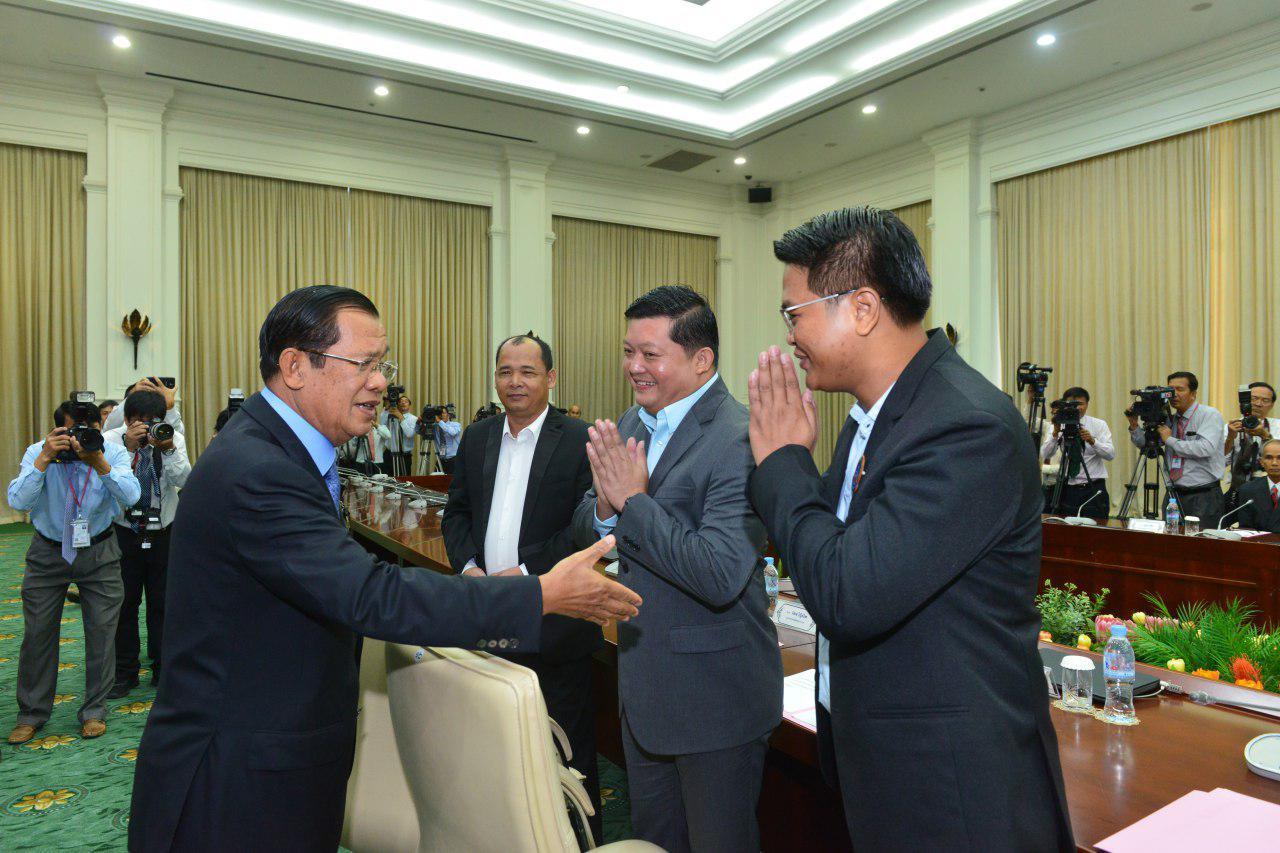 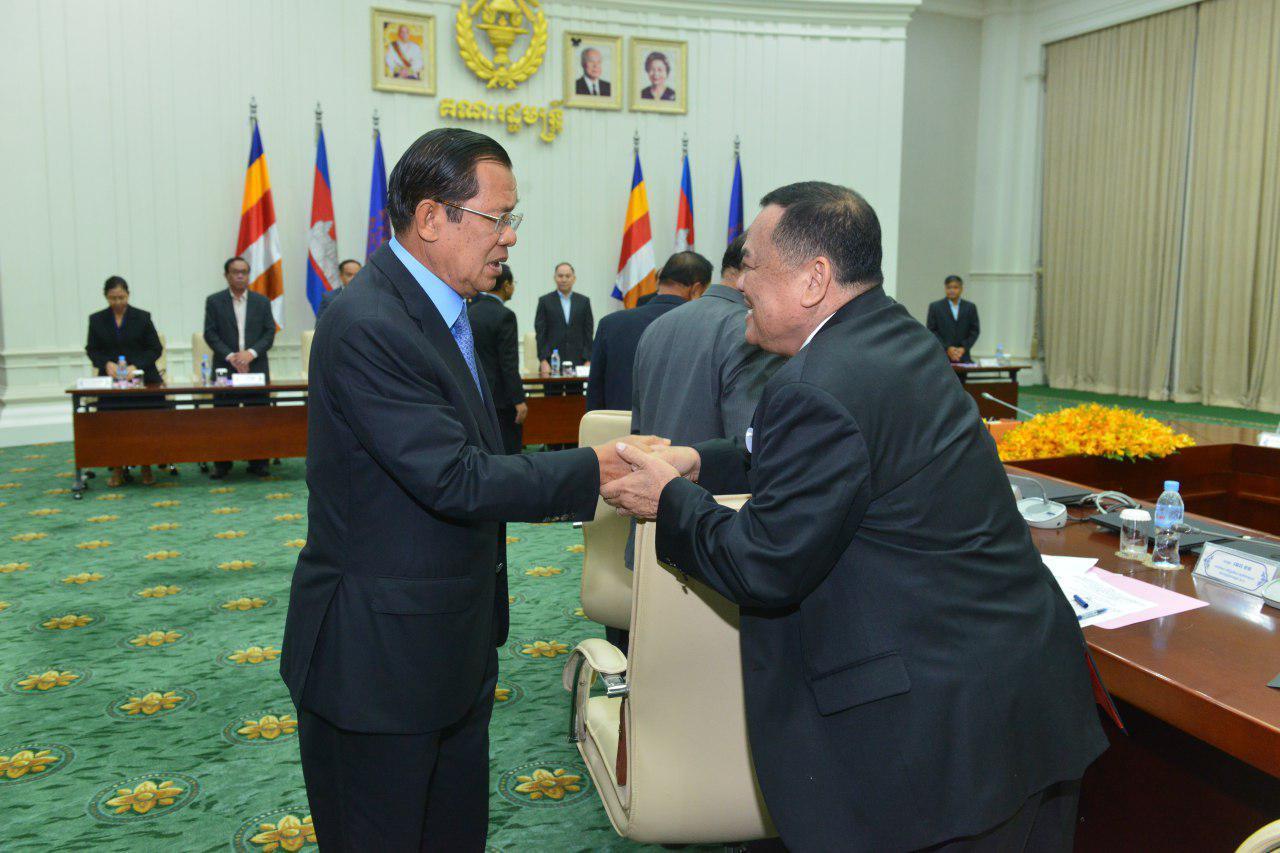 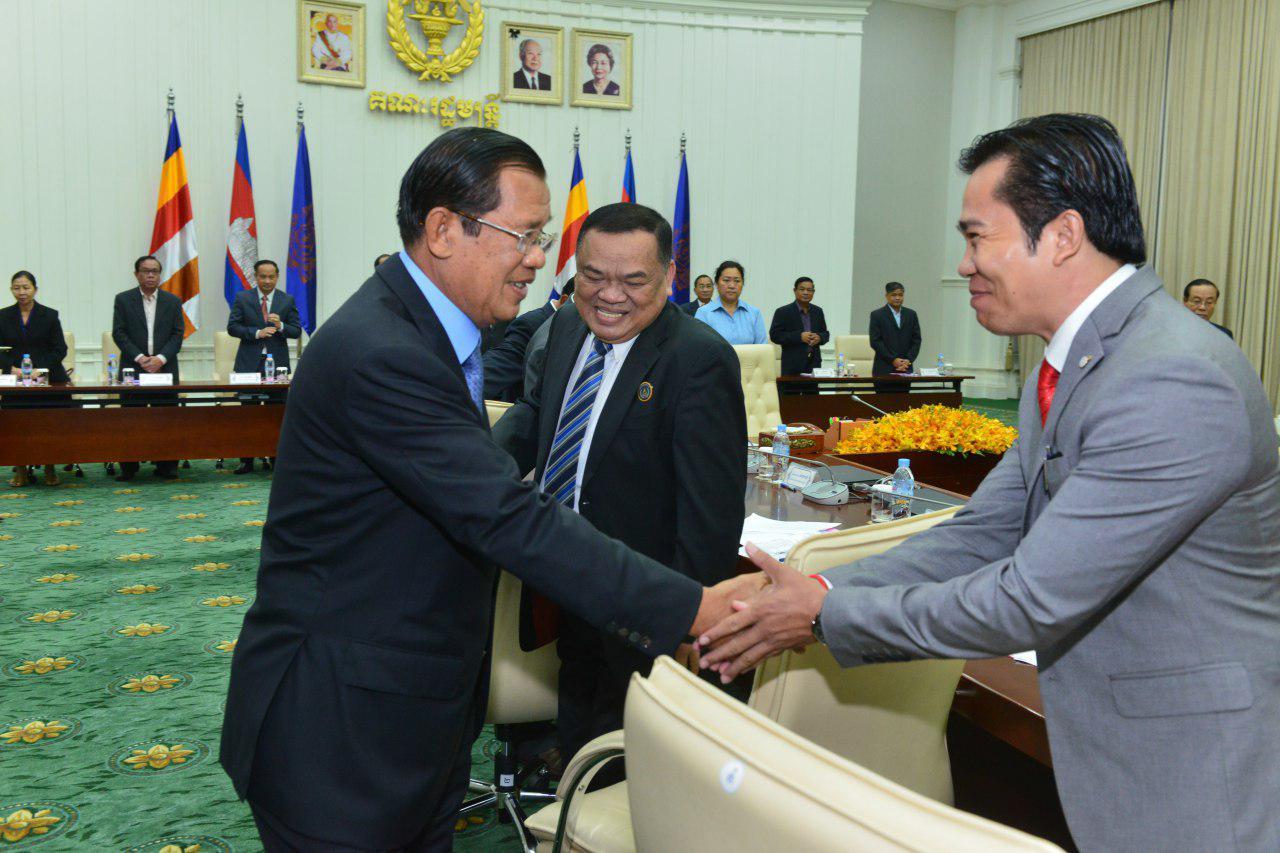 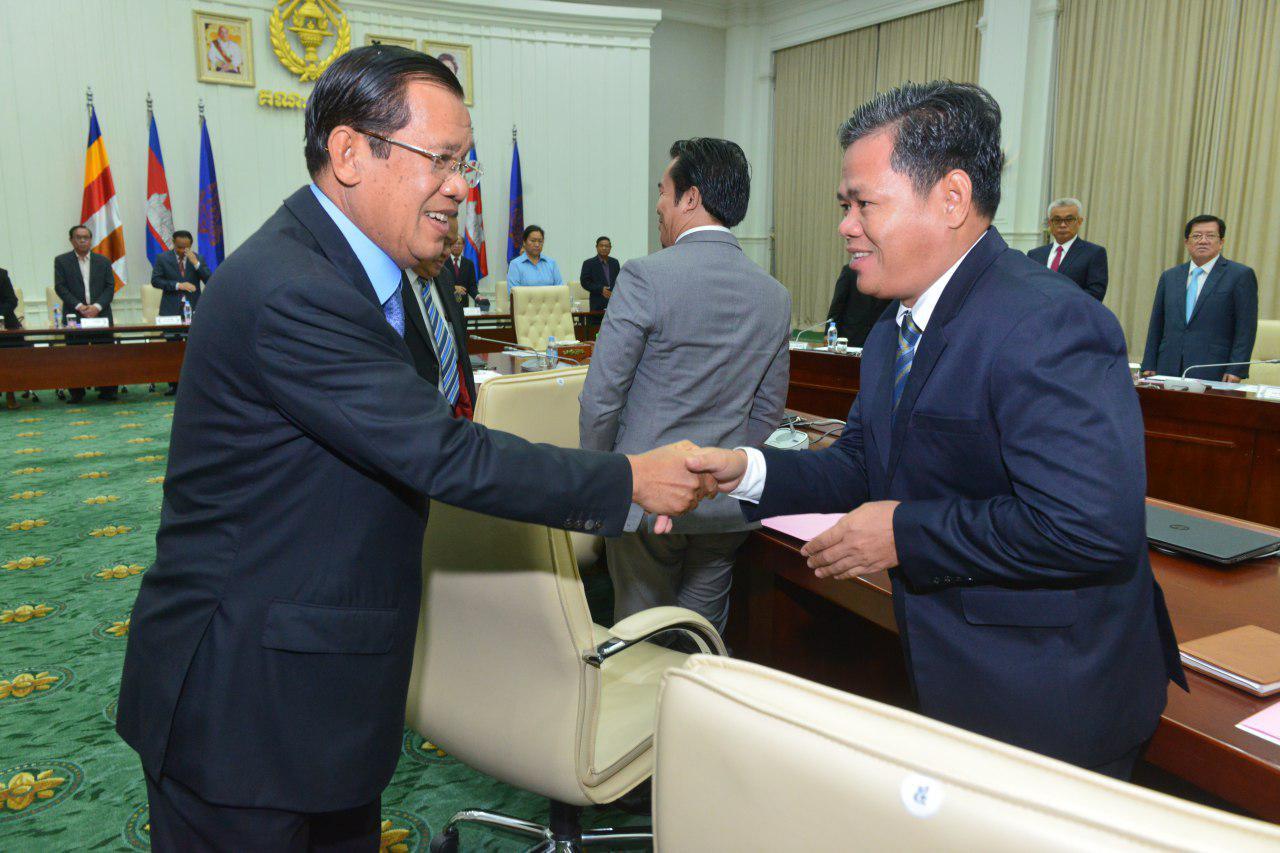 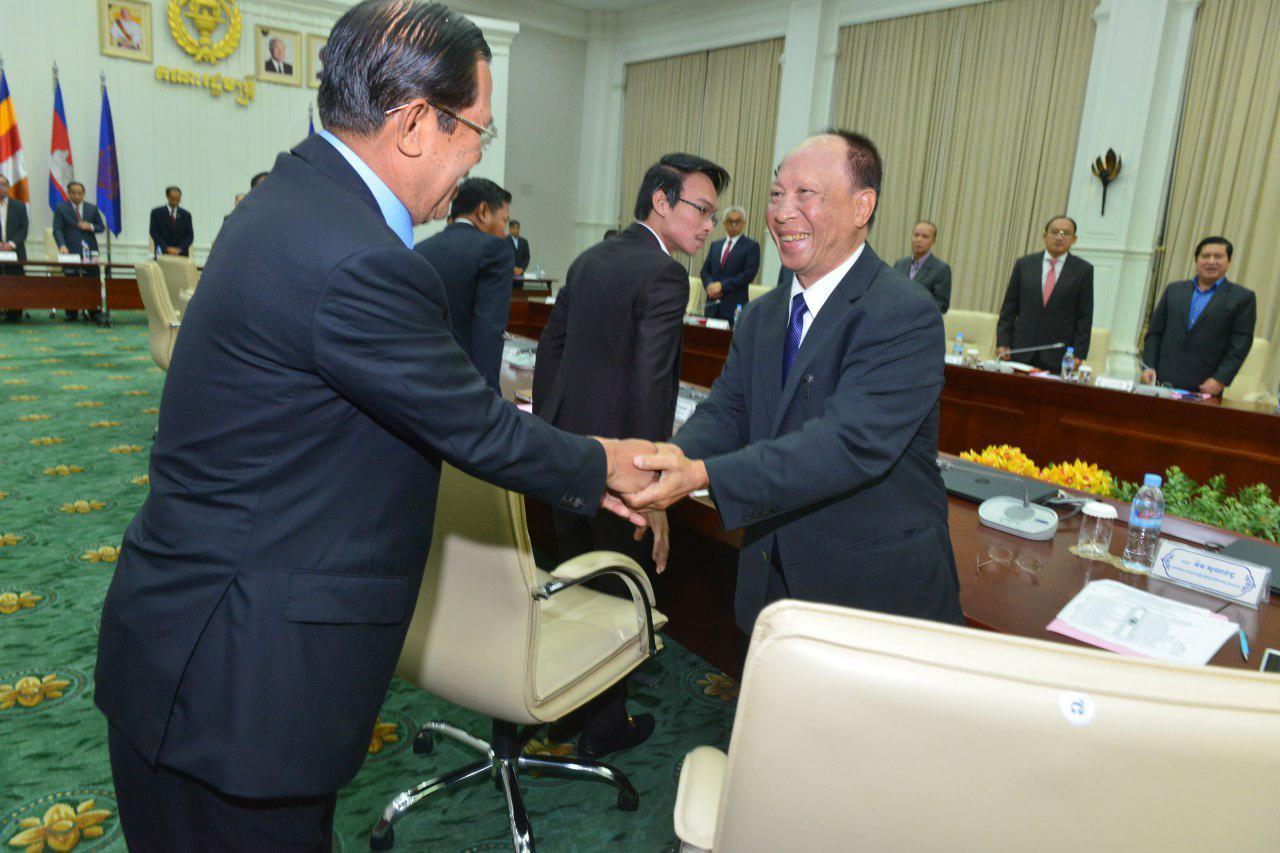 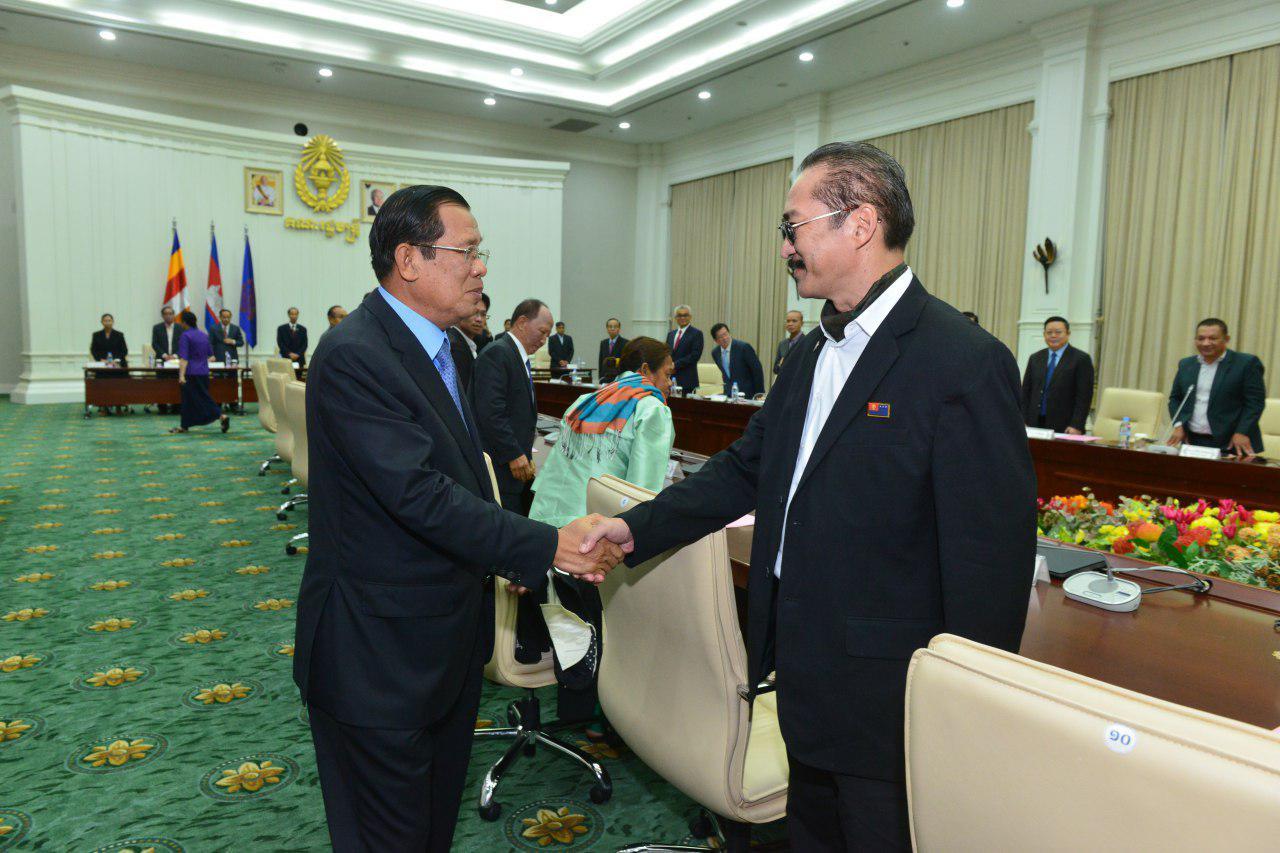 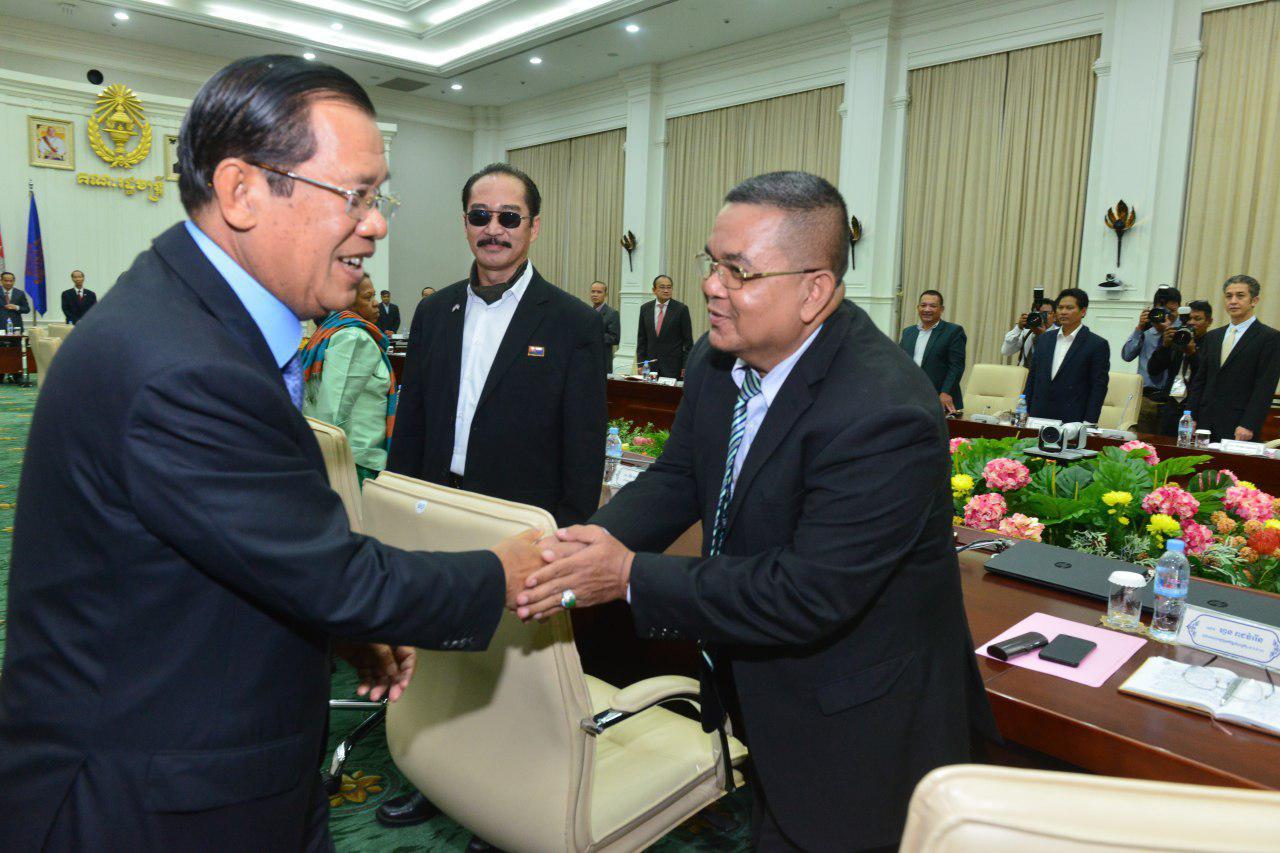 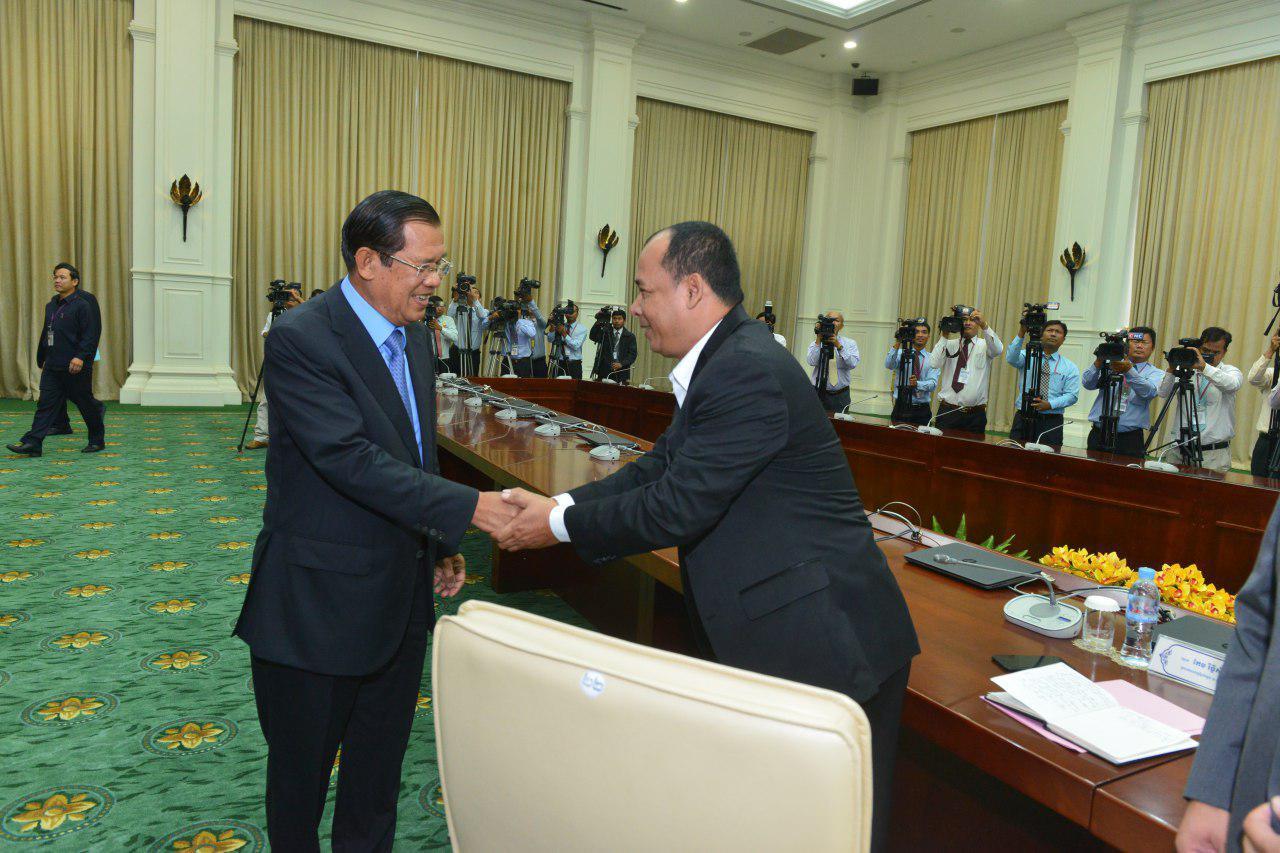 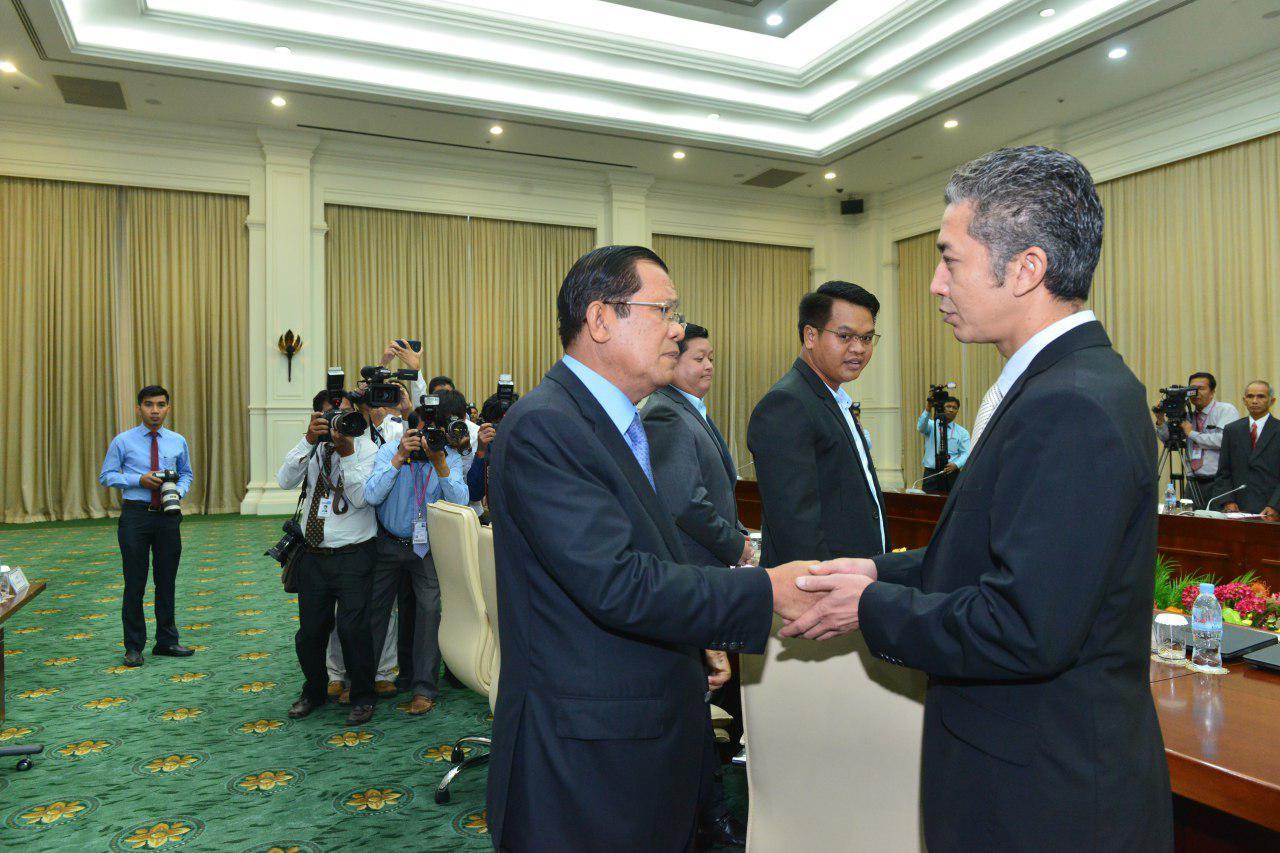 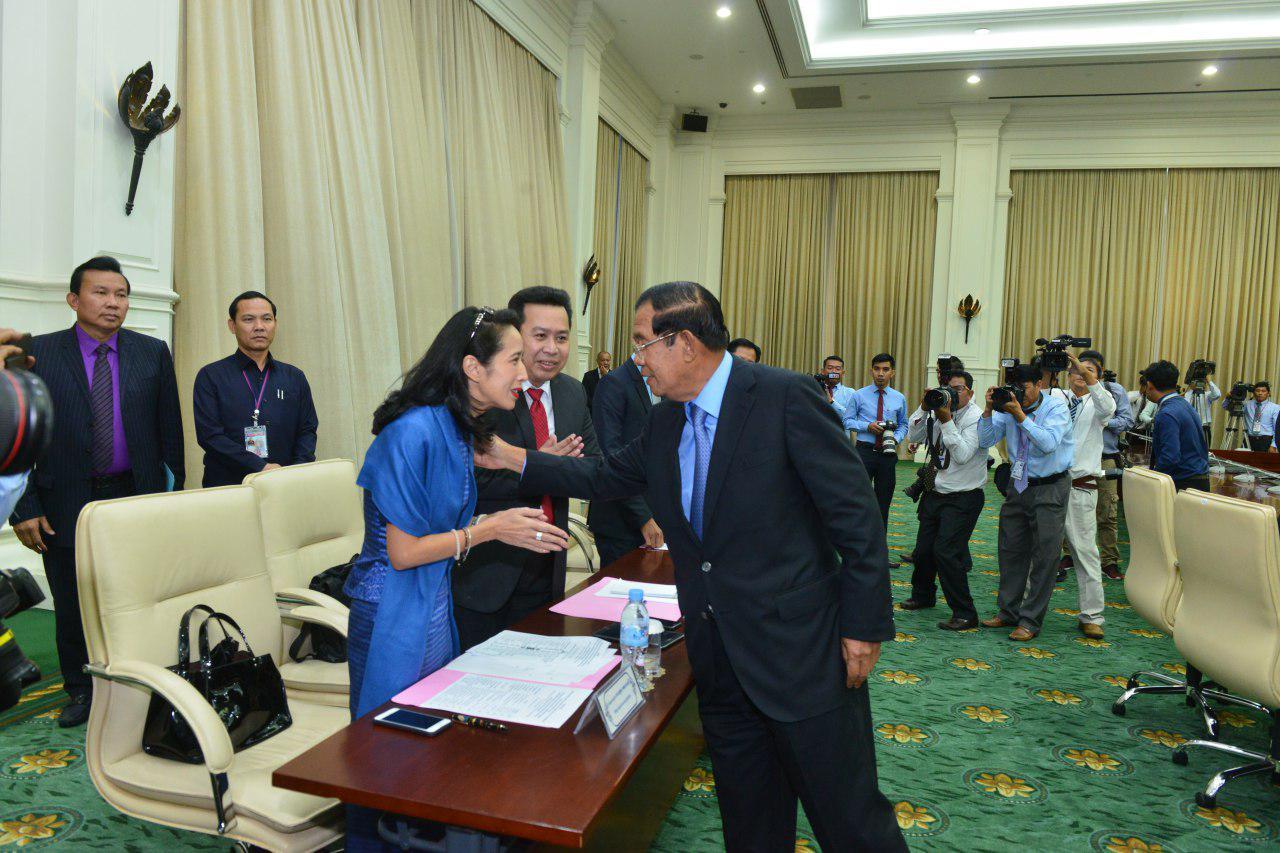 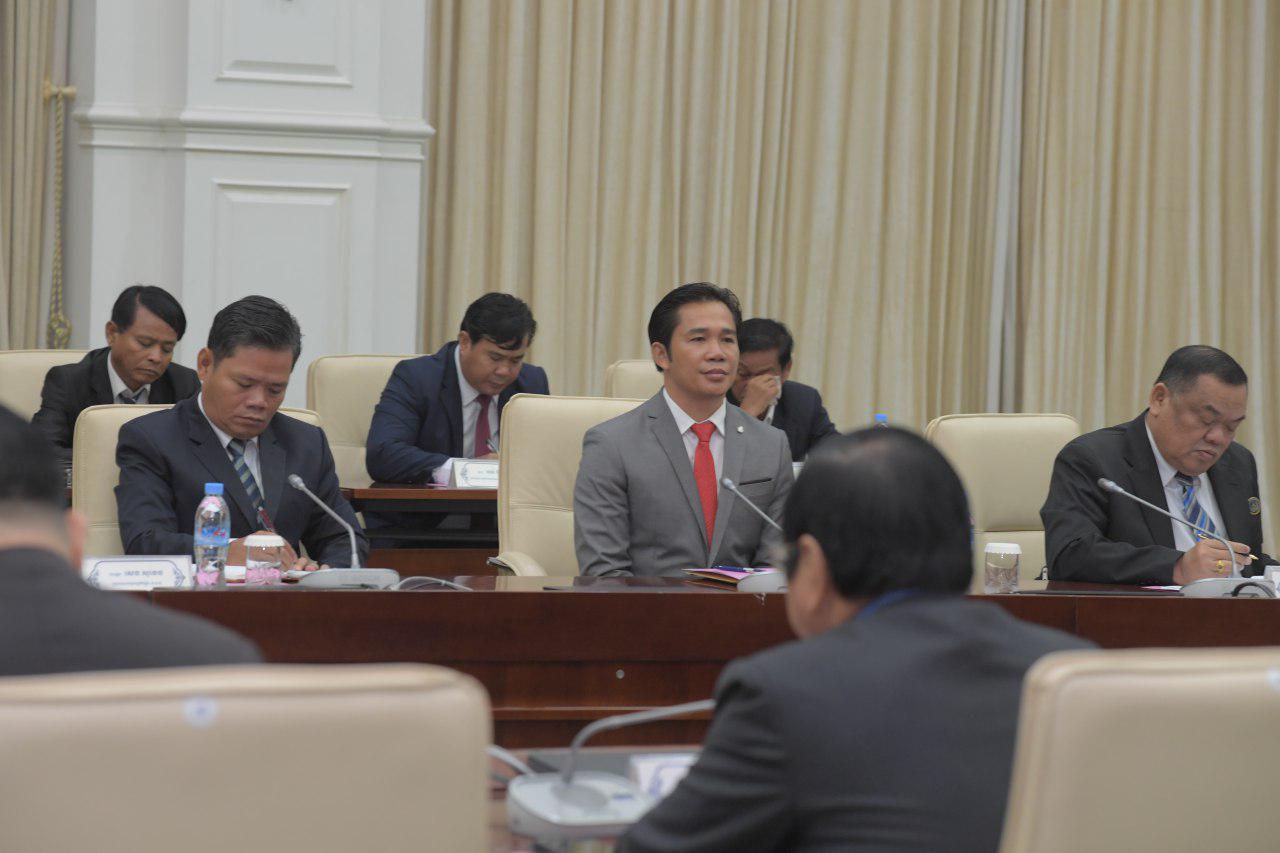 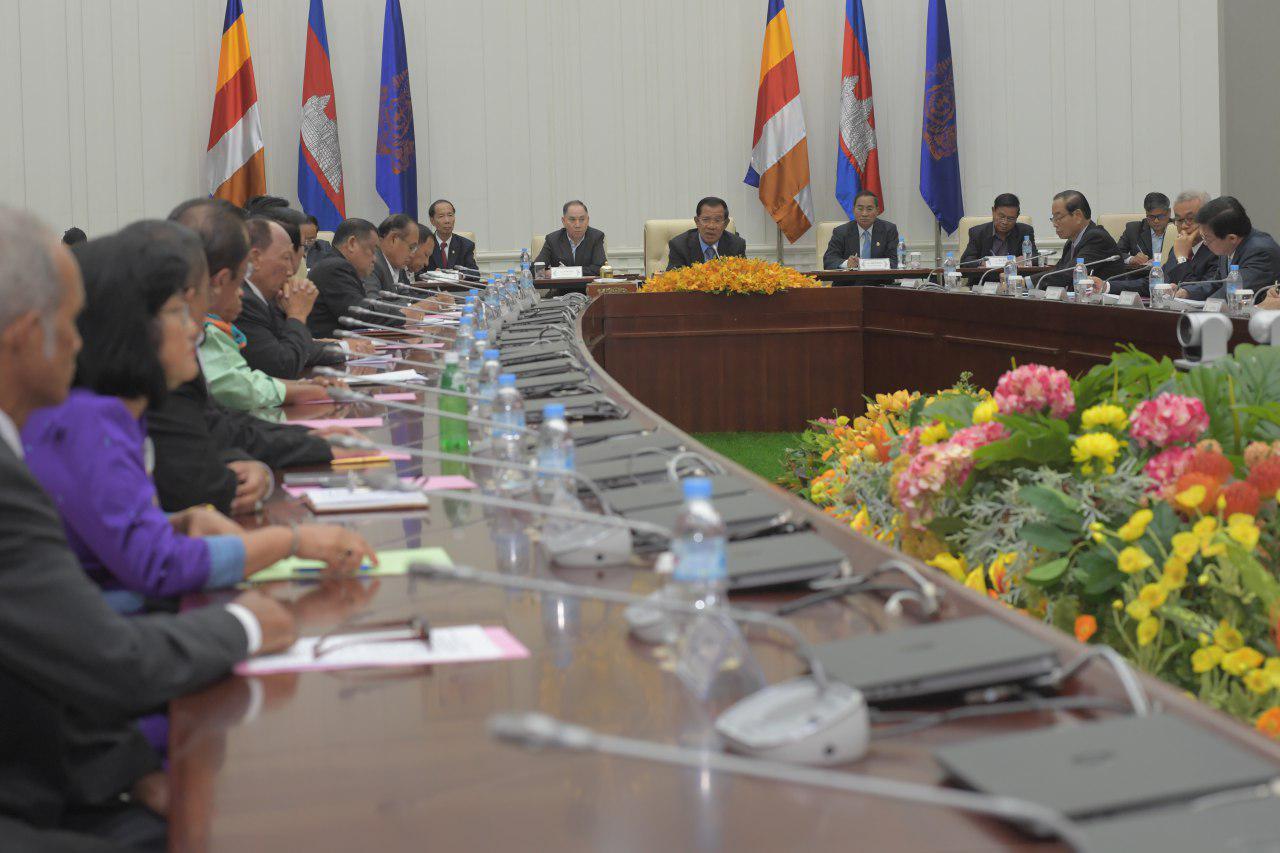 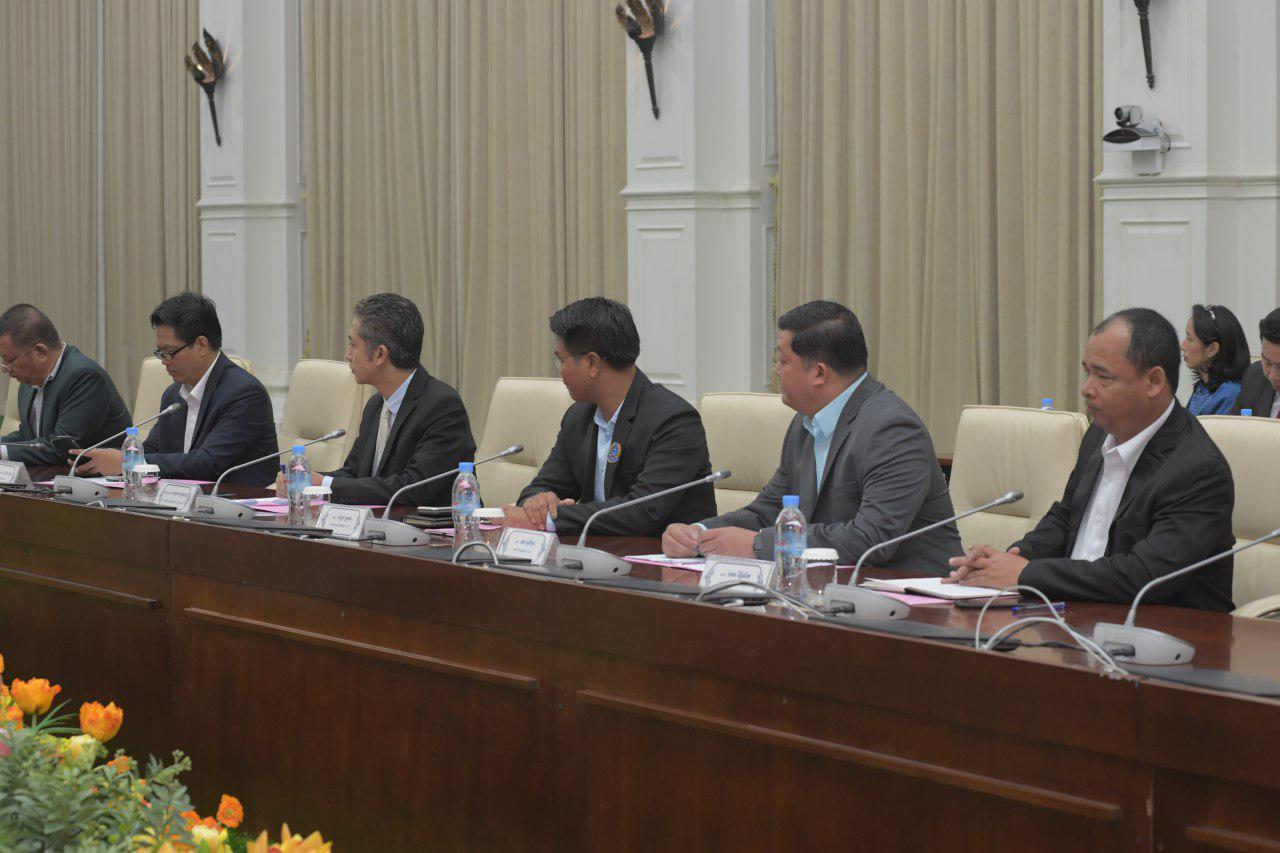 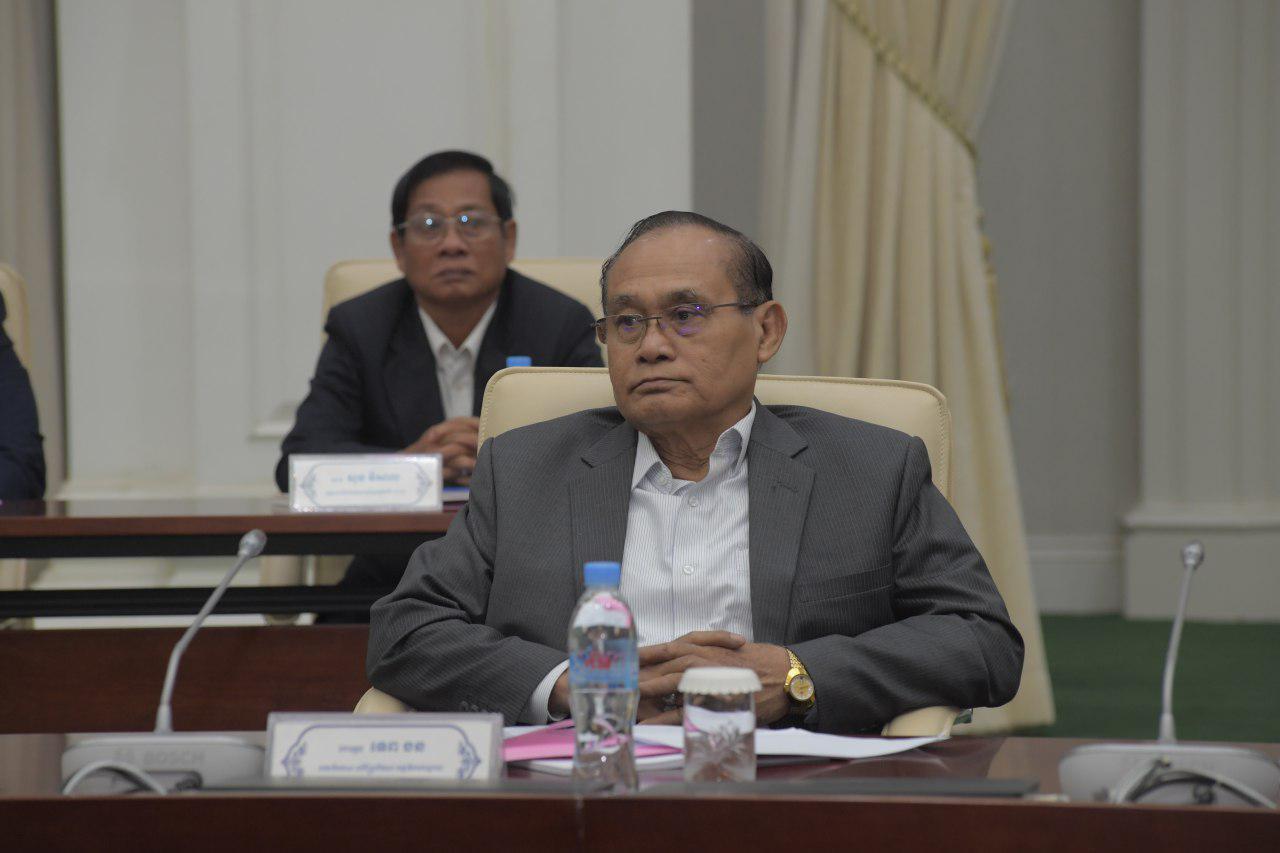 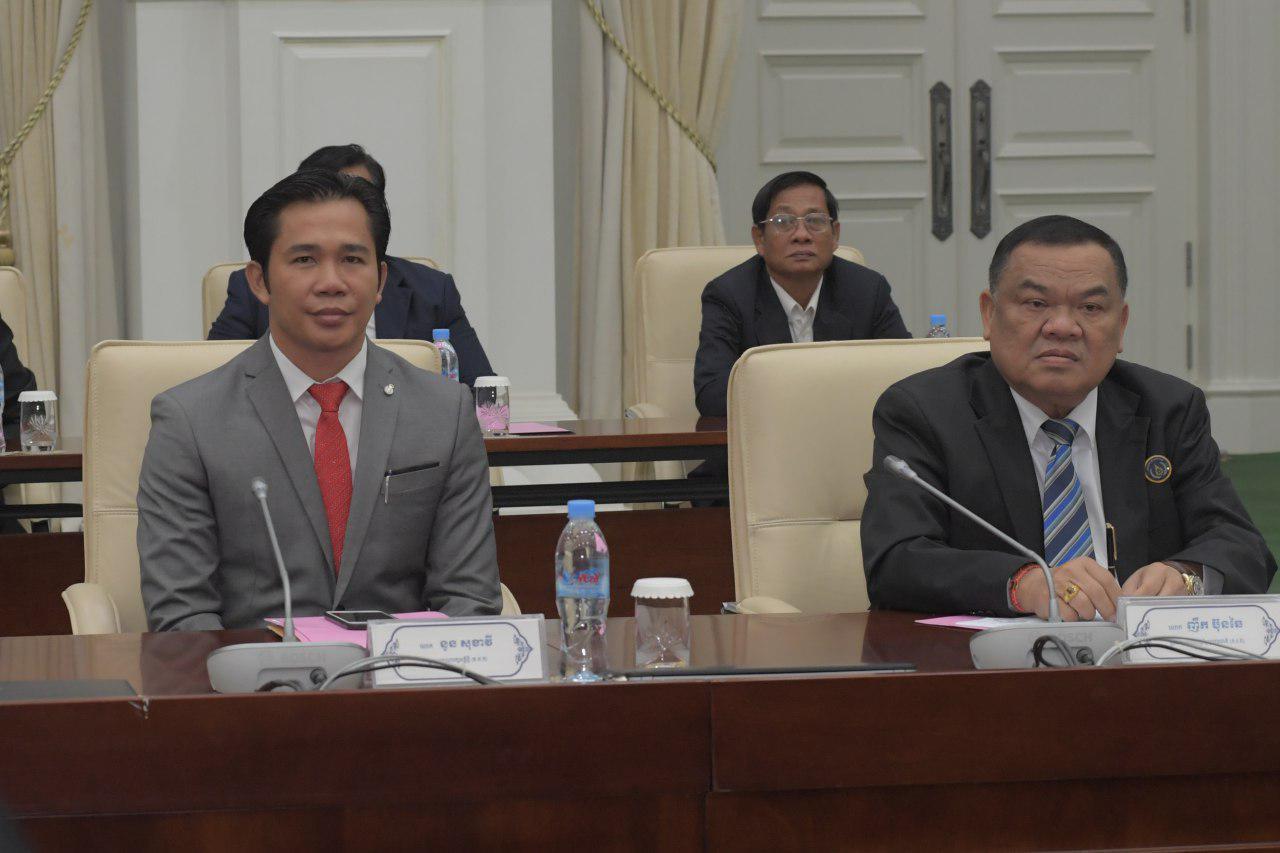 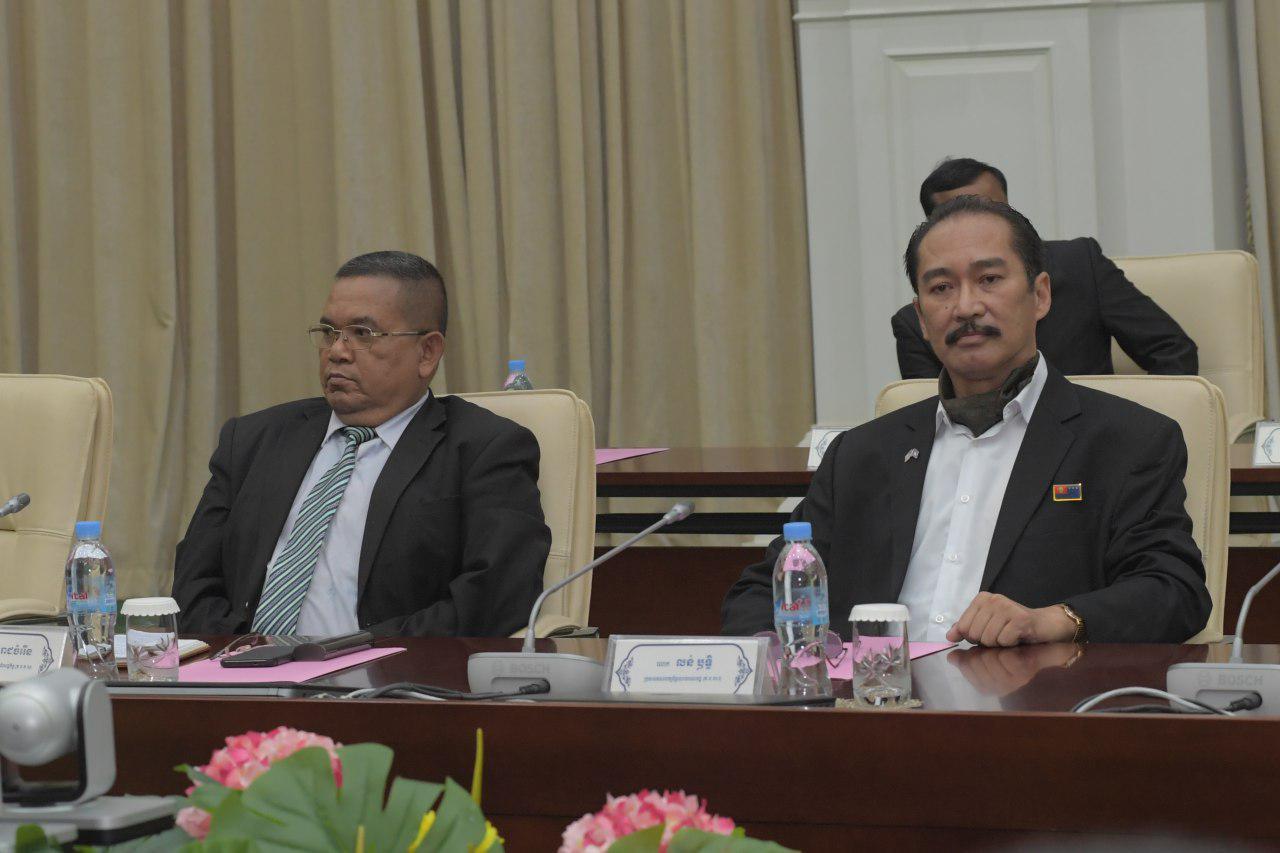