Phnom Penh (FN), Aug. 28 - General Mao Havannal, Secretary of State of the State Secretariat of Civil Aviation on Tuesday received a courtesy call of delegation of airline of the People's Republic of China (Air China).

The two side confirmed to launch direct flights in early November from Beijing to Phnom Penh in response to the good relations between Cambodia-China, growth of Chinese tourists, and to boost tourism and stimulate national economic growth.

General Mao Havannal expressed his support for the airline of the People's Republic of China and works to facilitate technical procedures for the first direct flight scheduled on 1 November 2018, flying with Airbus 320 with three flights per week.

He added that the direct flights between Beijing and Phnom Penh will strengthen the ties between the two countries, attracting more travelers, investment, and trade.
=FRESH NEWS 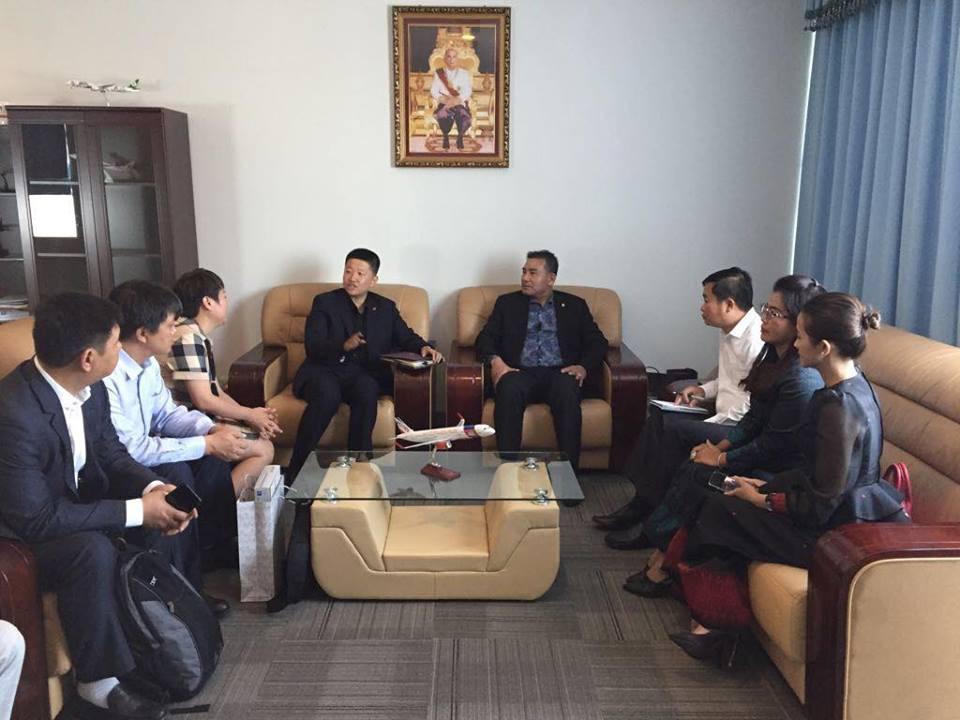 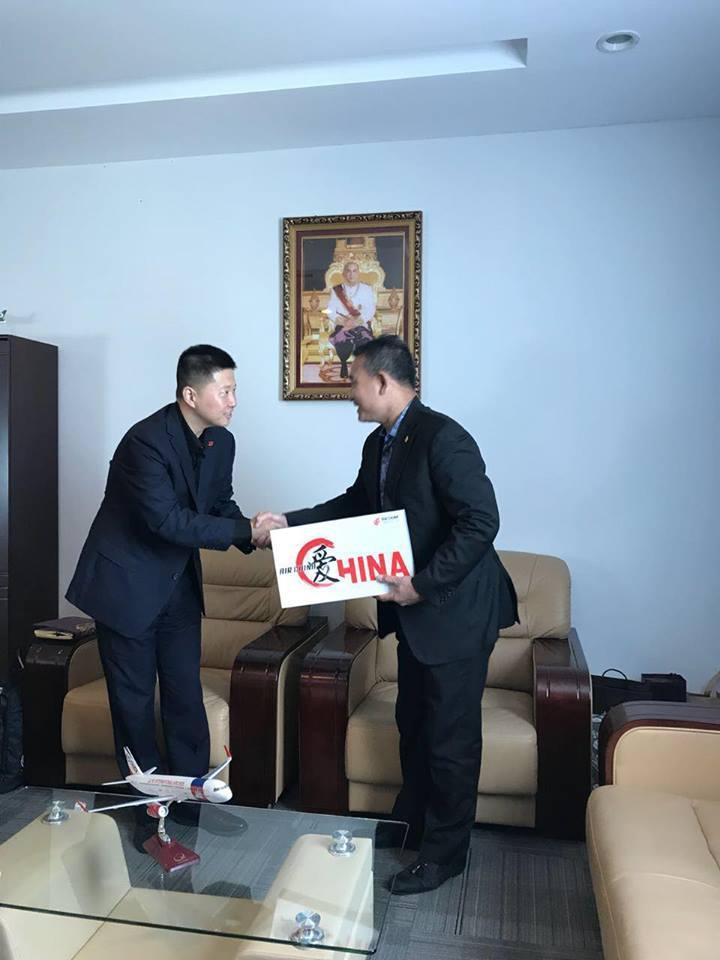 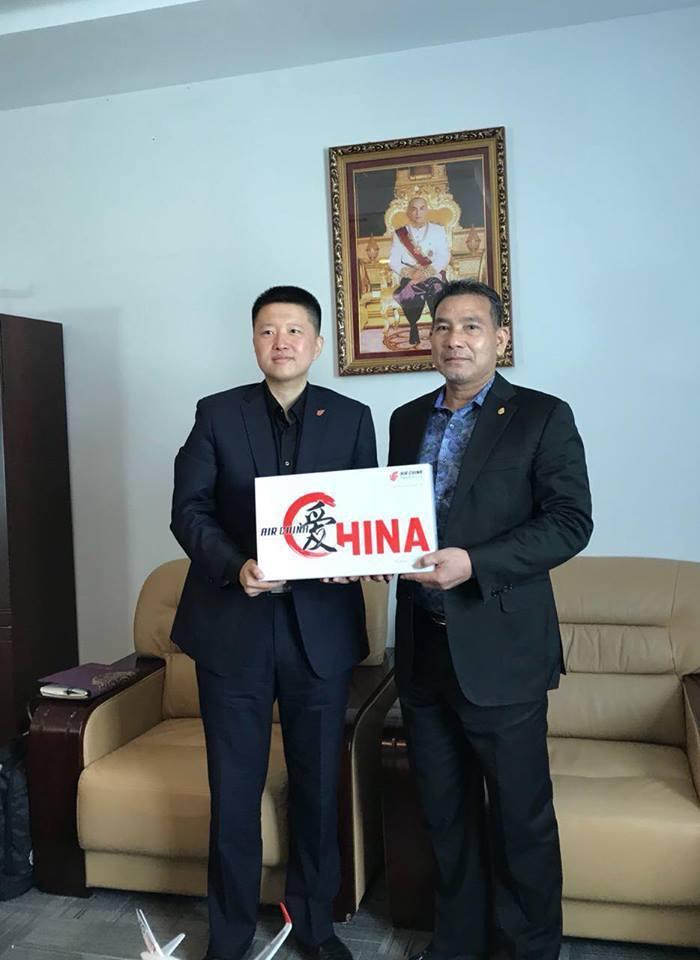