Phnom Penh (FN), Sept. 3 – By the end of August 2018, approximately 110,000 foreign workers in Cambodia had received employment cards and paid more than $11 million taxes, while foreign workers without the cards contributed to a fine of more than $1 million, Interior Under-secretary of State Chan Ean reported on Monday morning.

According to Chan Ean, prior to the establishment of the General Department of Immigration and Foreign Workers, only about 4,000 foreign workers held employment cards.

He added the most challenging issue for the immigration department is foreigners possessing illegal documents, however, the Ministry of Interior has confiscated about 80 percent of the illegal documents.
=FRESH NEWS 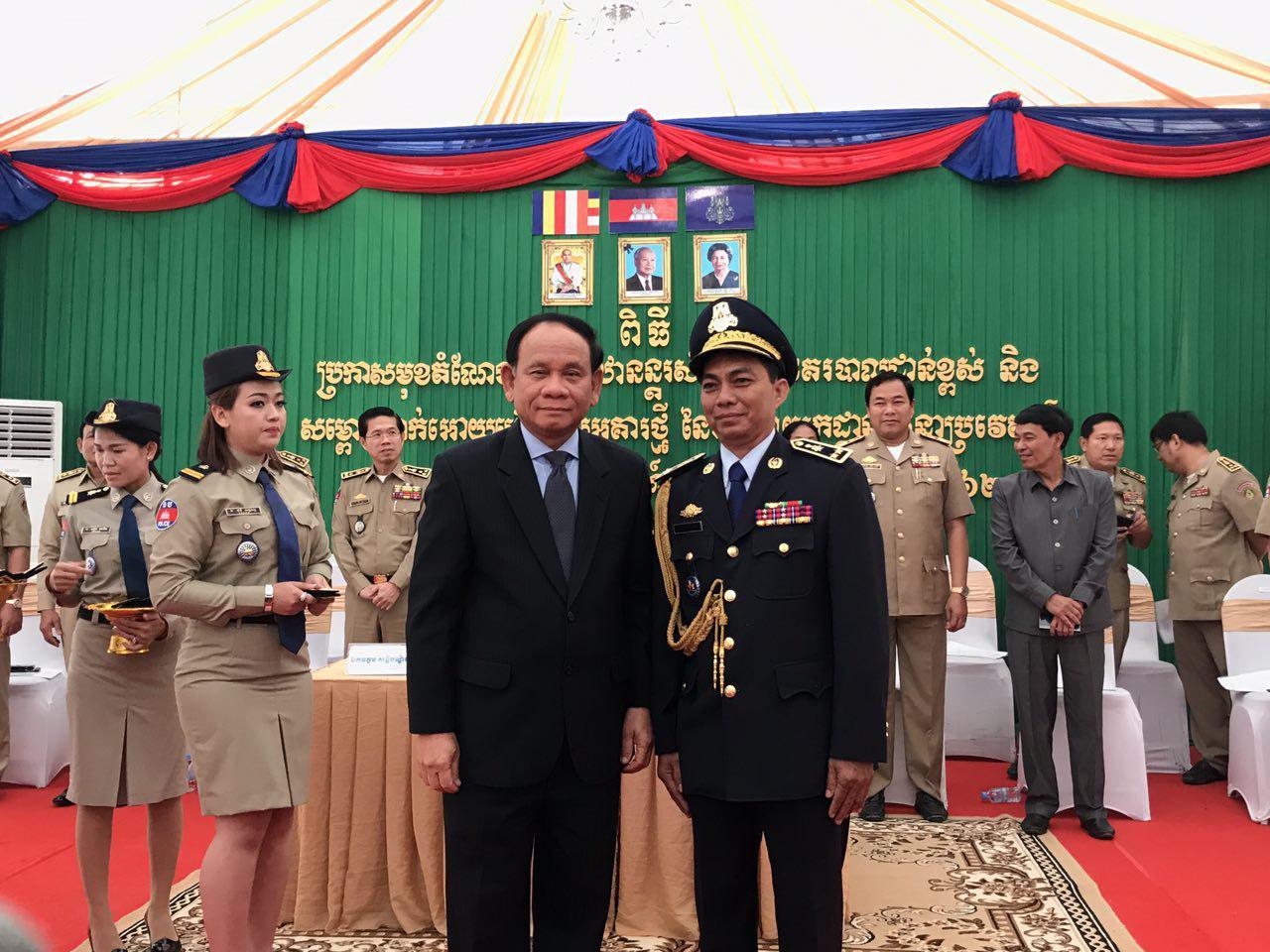 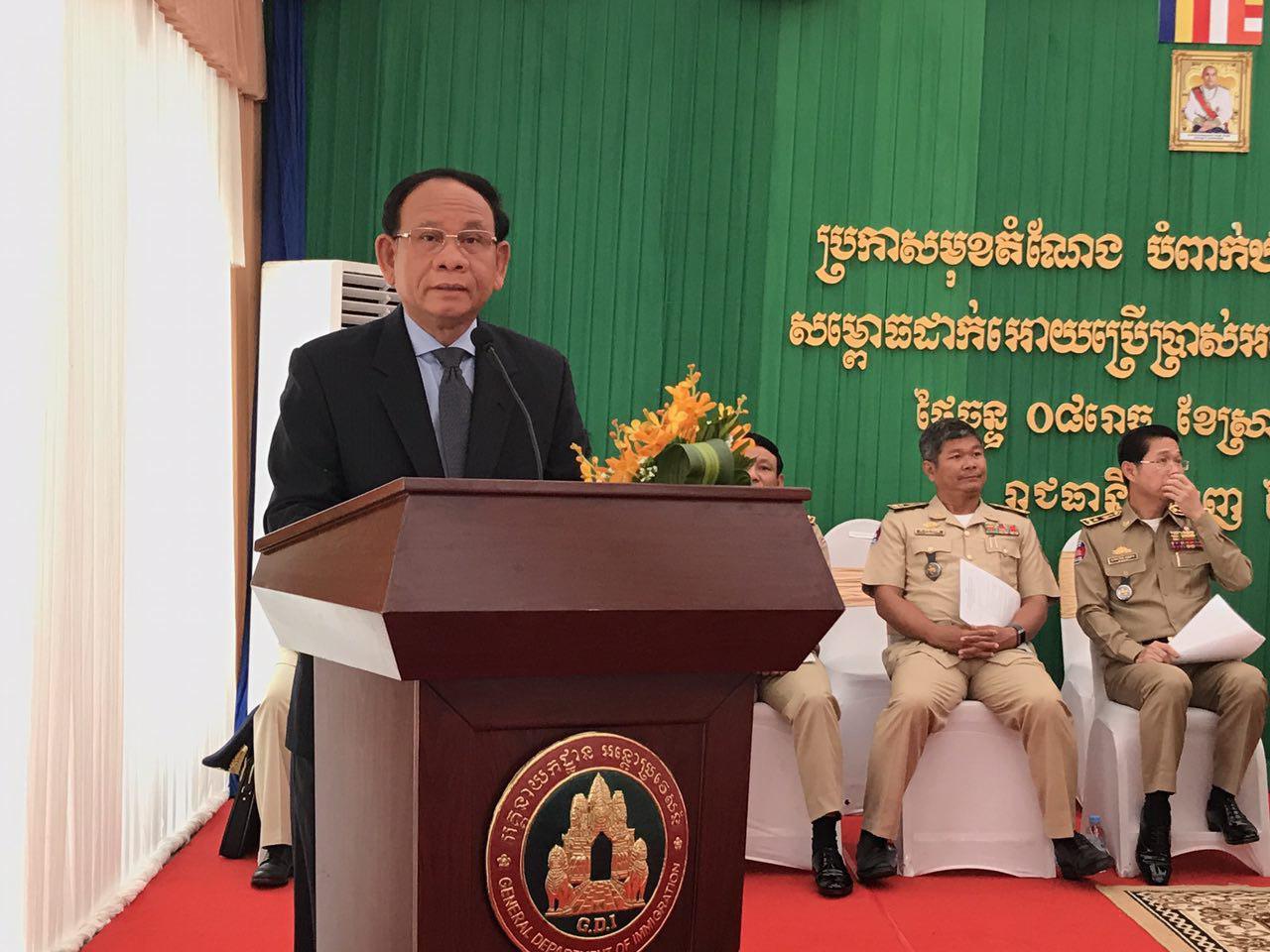 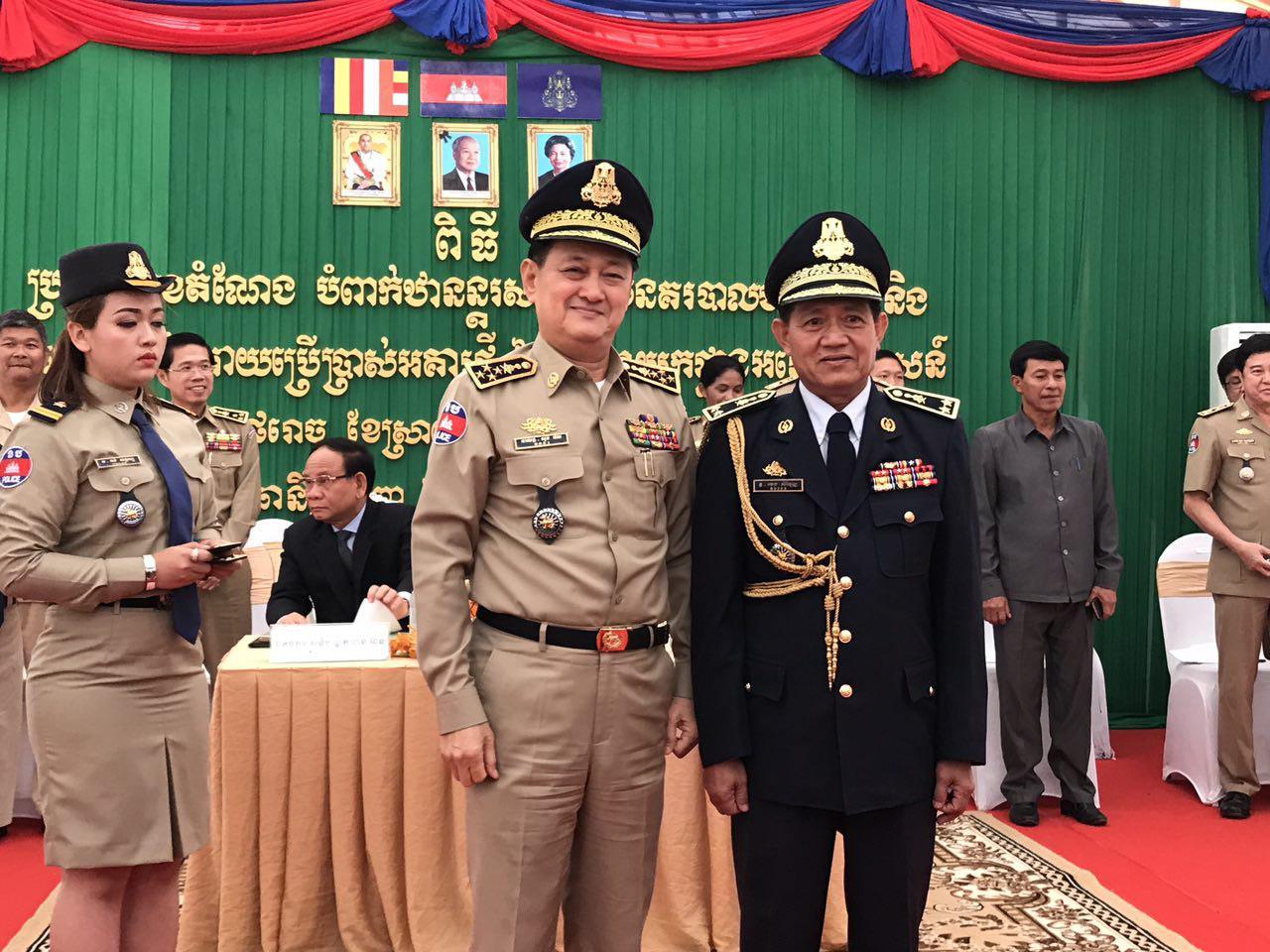 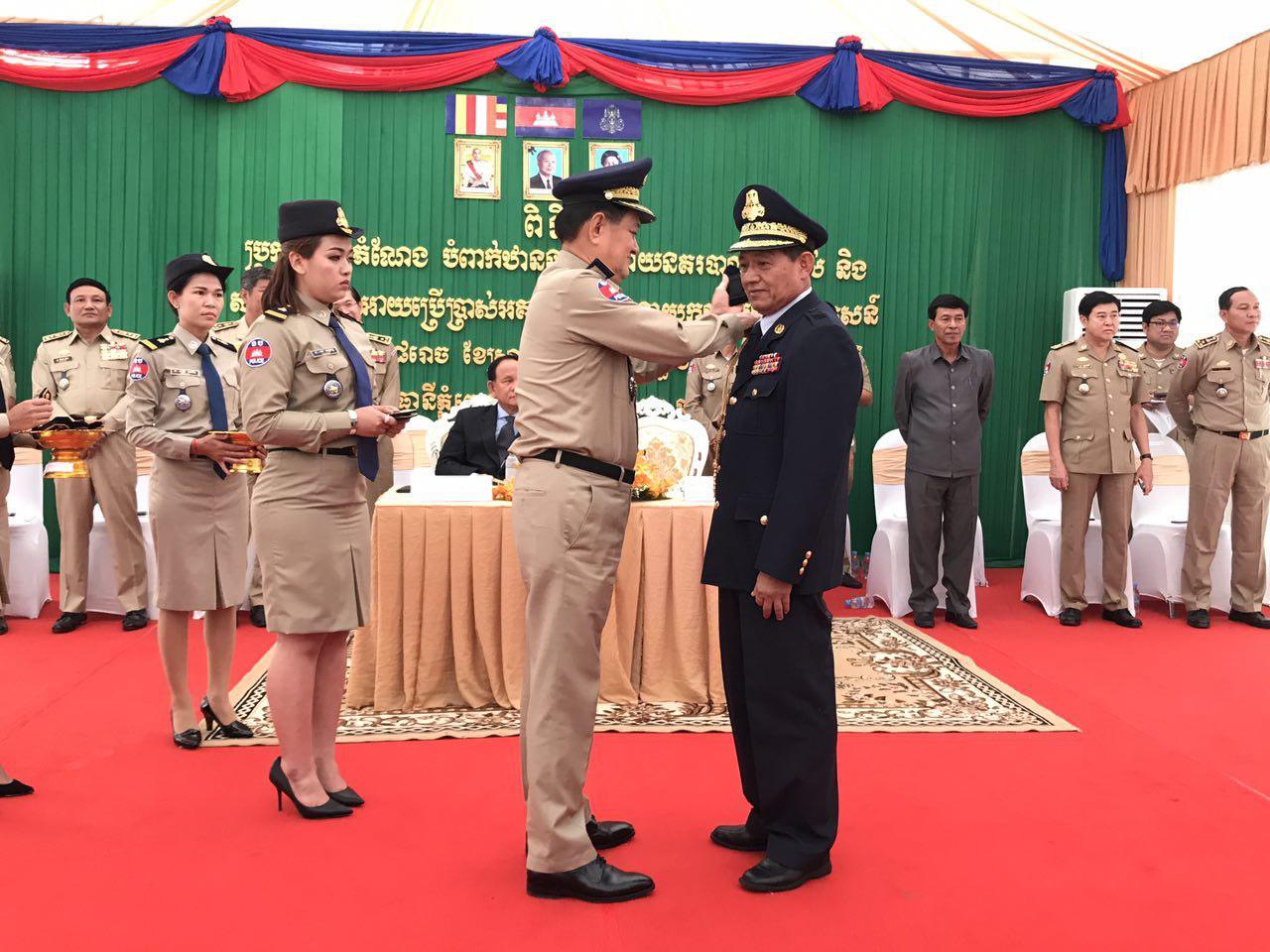