JAKARTA, Sept. 15 (Xinhua) -- Rescuers have recovered 10 bodies and rescued 126 people after a passenger ferry caught fire and sank in waters off Indonesia's Central Sulawesi province on Friday, a government official said on Saturday.

KM Fungka Permata, which departed from Baubau town of Southeast Sulawesi province and was heading to Bangai port in Central Sulawesi province, sank in the waters off Sagu Island in central Indonesia, spokesman of the Transport Ministry Bambang Ervan said.

"The ship caught fire and finally went down in waters off Sagu Island," he told Xinhua.

All the survivors of the ship were ferried to Bangai port Saturday morning, said the spokesman.

"Combing of areas where the incident took place is being carried out," he told Xinhua.

Ship ferrying is a favorite transport means in Indonesia, a vast archipelago country home to over 17,500 islands. 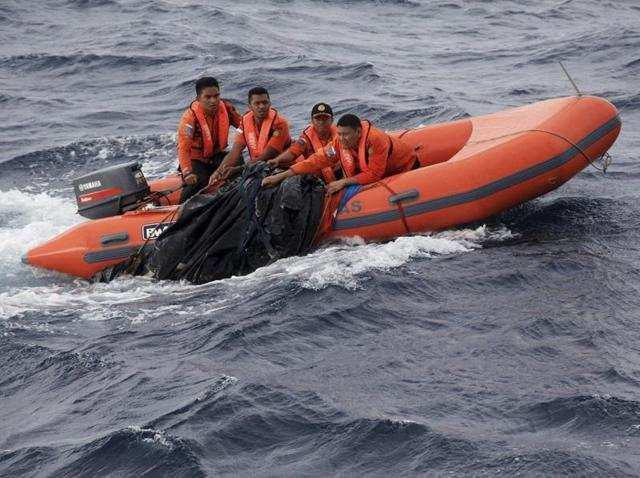