Phnom Penh (FN), Sept. 25 – Cambodian Prime Minister Hun Sen will lead a senior delegation to attend the 73rd Session of the UN General Assembly 2018-2019 to be held in New York.

“Cambodia plays important role as Vice President of the 73rd Session of the UN General Assembly 2018-2019 in New York, USA,” the premier wrote on Facebook on Tuesday adding that he will take the opportunity to reunite with and convey regards to Cambodian communities residing in the U.S and Canada as the Great Khmer Family during his visit to the U.S from 27-30 September 2018.

The UN General Assembly and its relevant meetings will be convened under the theme “Making the United Nations Relevant to All People: Global Leadership and Shared Responsibilities for Peaceful, Equitable and Sustainable Societies”.

In New York, Prime Minister Hun Sen will deliver a statement focusing on recent development and major achievements made by the Royal Government and on various regional and international issues of common concerns, according to the press release of Cambodia’s foreign affairs ministry dated on 21 September 2018.

Prime Minister will hold separate bilateral meetings with António Guterres, Secretary-General of the United Nations; Boyko Borissov, Prime Minister of Bulgaria; Khadga Prasad Sharma Oli, Prime Minister of Nepal; and will have cordial interactions with other Heads of state and government from other countries.
=FRESH NEWS 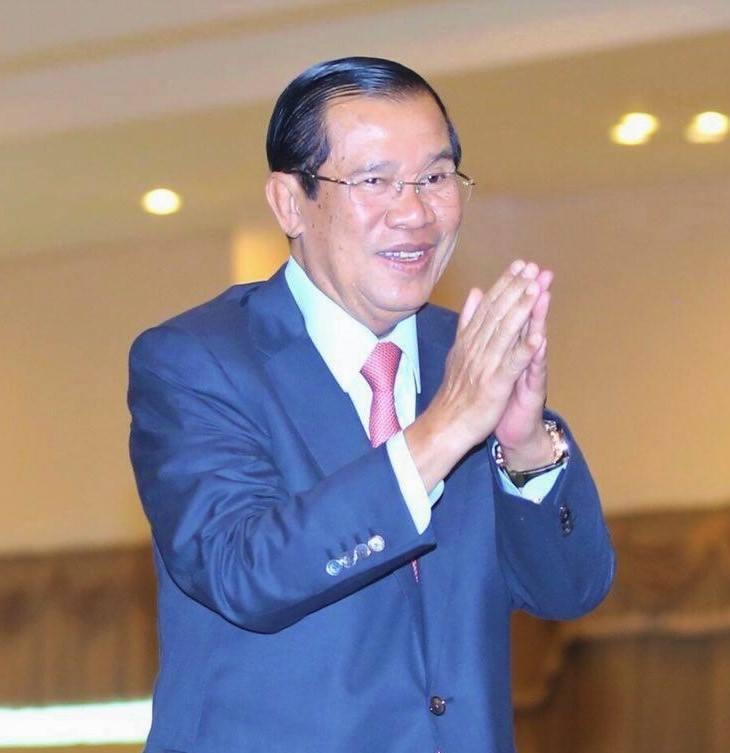