Saly said on Friday that he won a silver medal in Ski Modified game by competing with other 63 players from all over the world.

However, he expressed regret for not being able to achieve gold medal for the Cambodia. 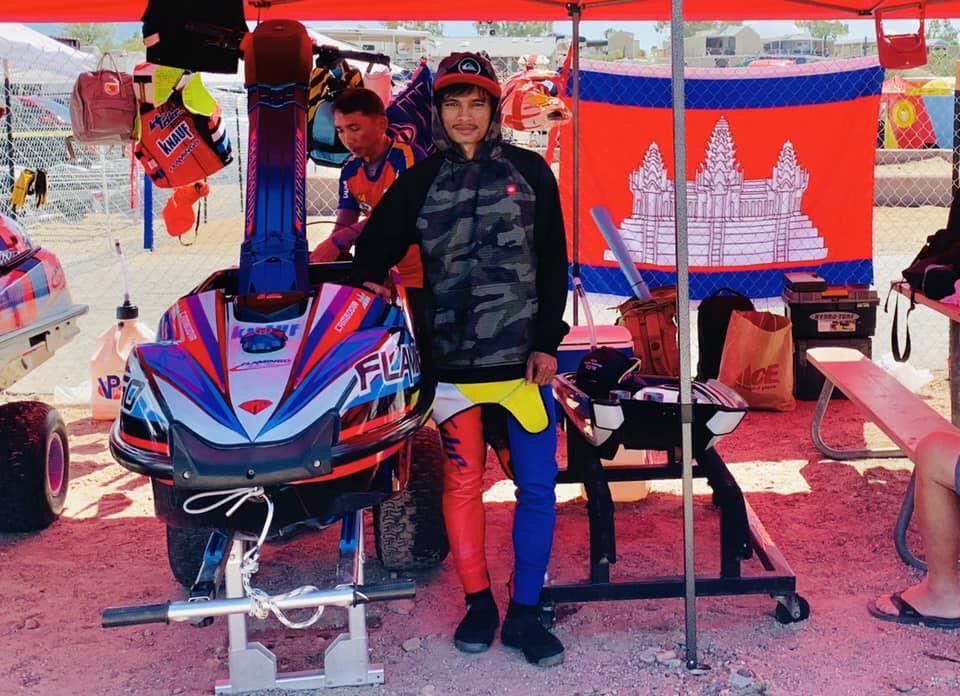 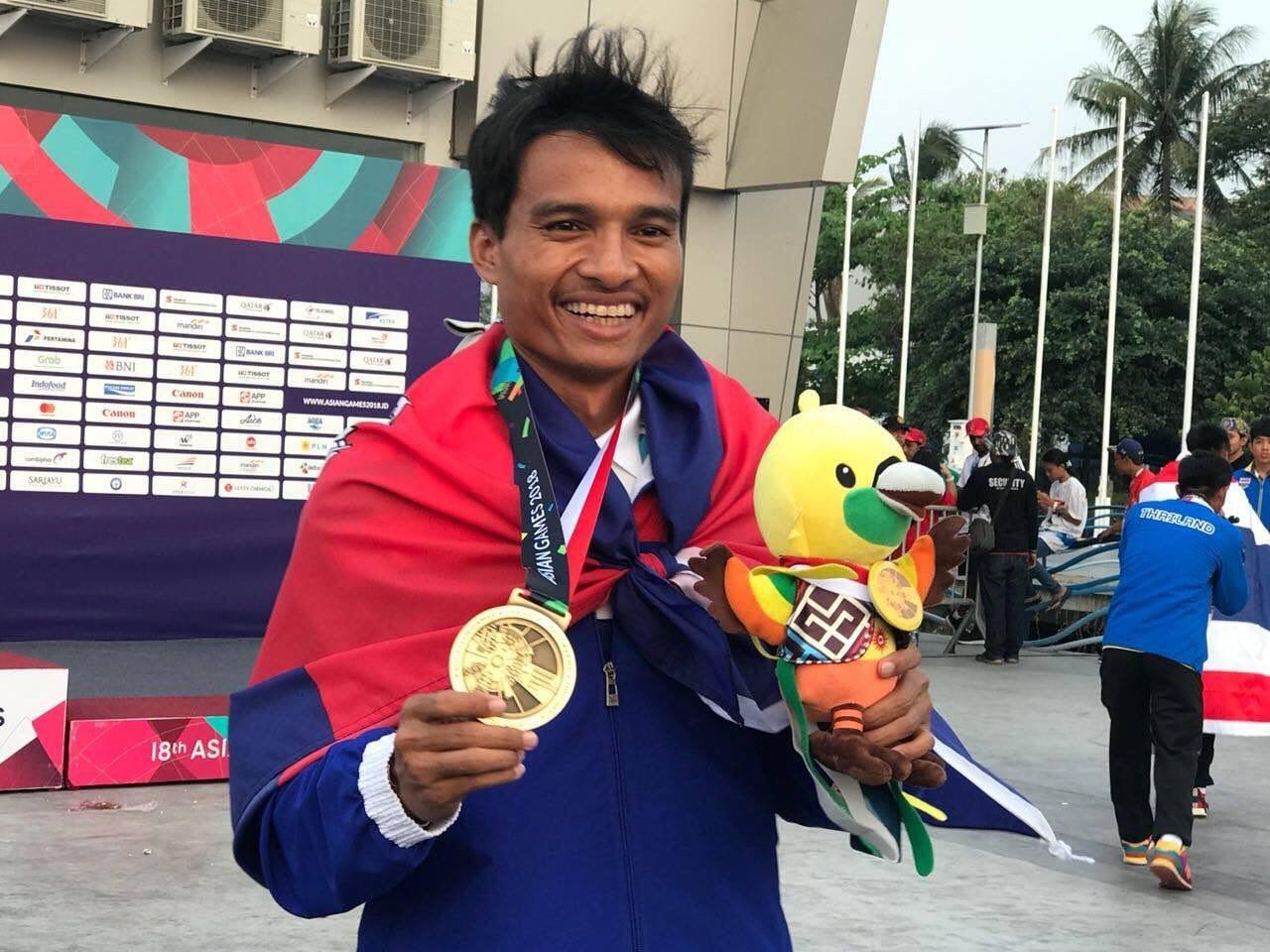 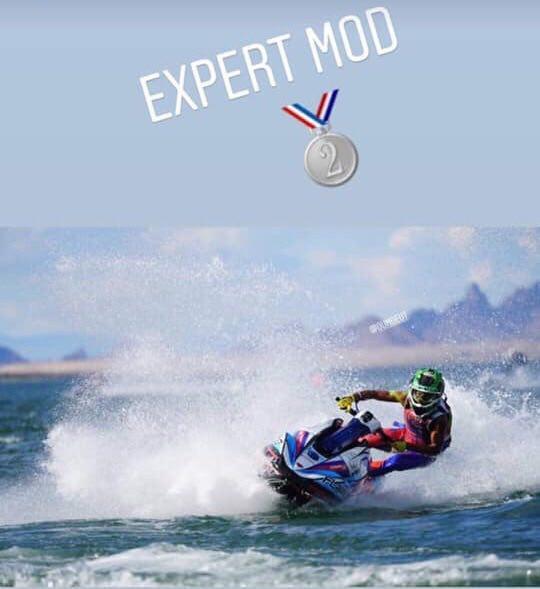