Phnom Penh (FN), Oct. 17 - Within the first nine months of 2018, construction investment in Cambodia has reached nearly $5 billion, a decrease of $1 billion compared to the same period of last year, according to the report of the Ministry of Land Management Urban Planning and Construction released on Wednesday.

Among the 2,451 projects, only 224 is managed by the ministry, whereas the rest by Municipal-provincial administrations.

It is worth noting that construction is one among the four major sectors contributing to Cambodian economic growth. The sector employs an average of 200,000 workers or ever higher per day nationwide, while Phnom Penh alone needs at least 90,000 workers per day.

According to the report, the unskilled workers can earn about $10 per day, and that engineers and architectures in between $400-$2,500 per month.
=FRESH NEWS 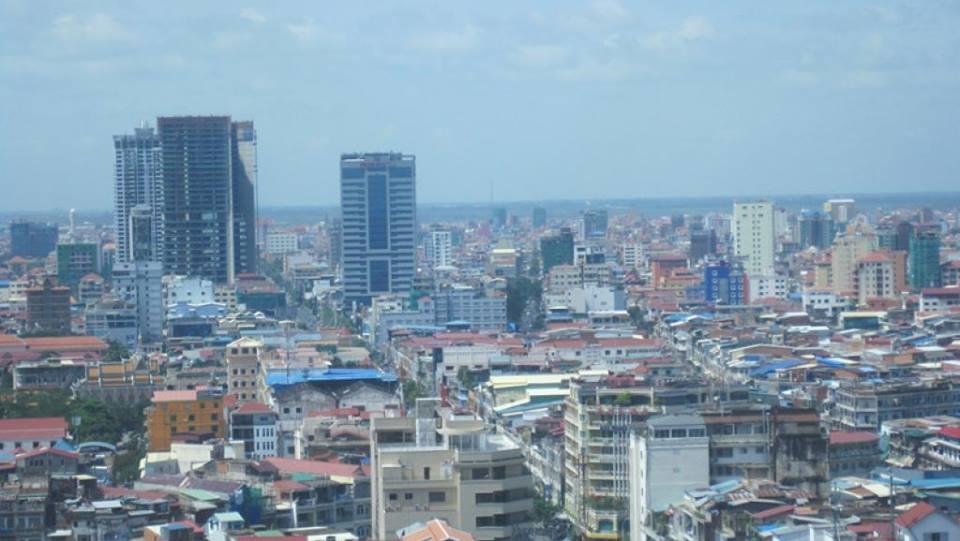 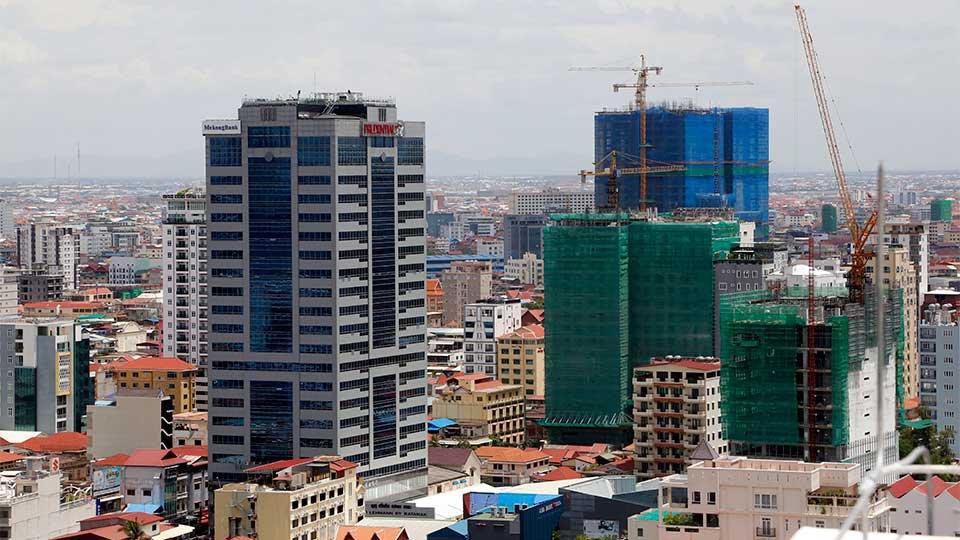 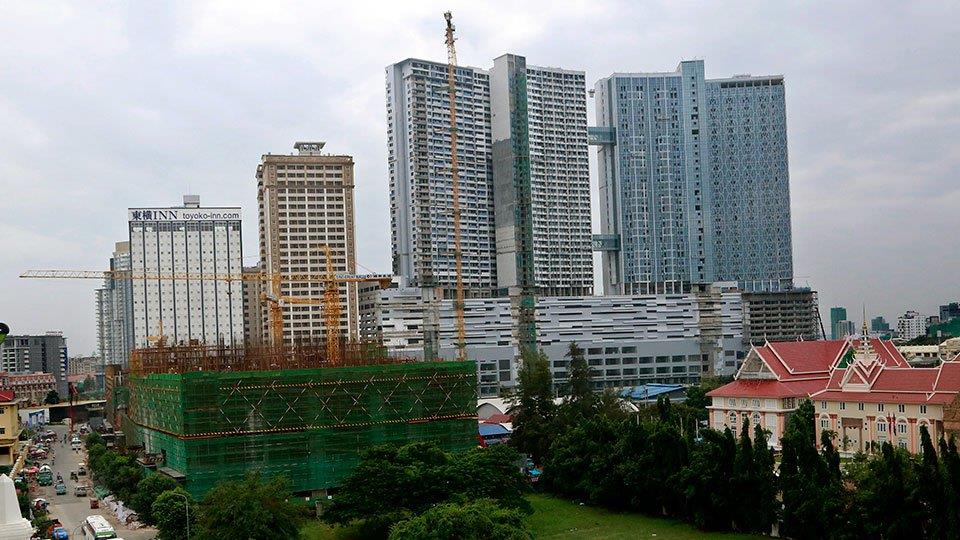 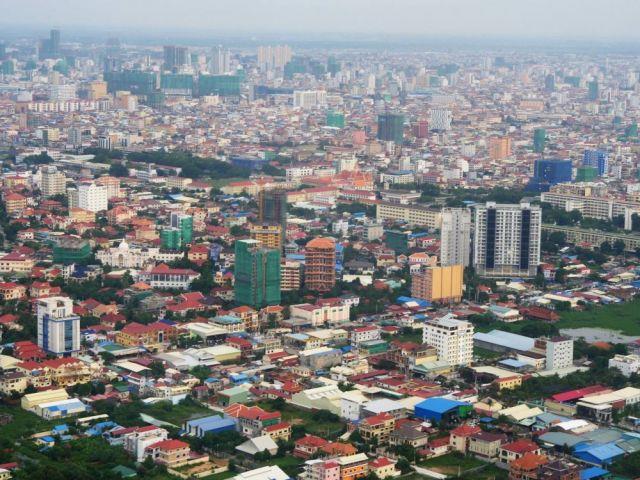