Phnom Penh (FN), Nov. 4 - Kong Korm, former president of the Sam Rainsy Party, said that those who are concerned about the withdrawal of EU’s Everything But Arms (EBA) scheme from Cambodia tried to pollute the society and intimidate the workers, speaking in an interview with Vayo radio on Sunday.

He added that EBA is granted to under developed countries, but Cambodian economy is developing.

“It won’t be strange if EU will withdraw EBA, as Cambodia’s economy is growing,” Korm said. 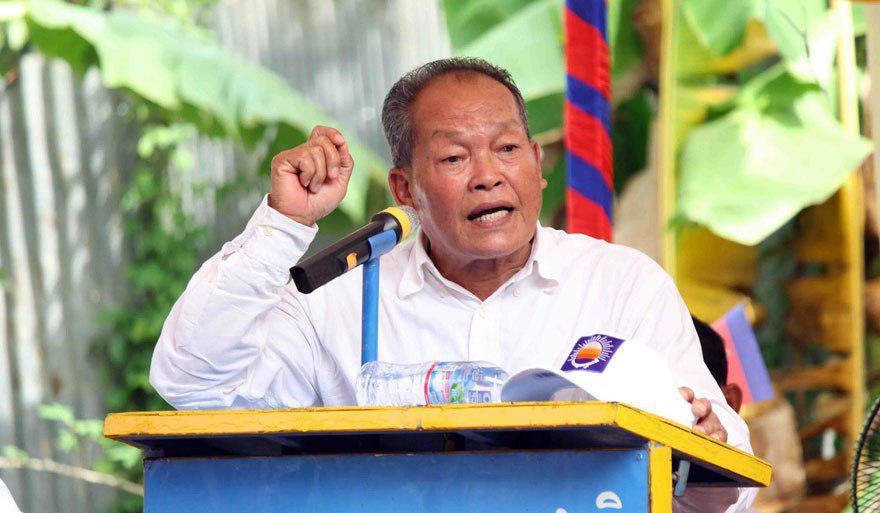