Phnom Penh (FN), Nov. 22 – Cambodia will open its new embassy in Belgrade, Serbia, according to a press release of Cambodian Ministry of Foreign Affairs dated on Thursday.

The press release added that President of Serbia invited Samdech Techo Prime Minister Hun Sen to visit Serbia, which the invitation was handed over by Secretary of State of the Ministry of Foreign Affairs of Serbia Nebojsa Stevanovic to Cambodian Foreign Affairs Minister Prak Sokhonn in a meeting on November 20, held at Cambodian ministry.

It is worth noting that the Royal Government of Cambodia is opening respective royal embassy in three foreign countries, including Turkey, Serbia and Bulgaria.
=FRESH NEWS 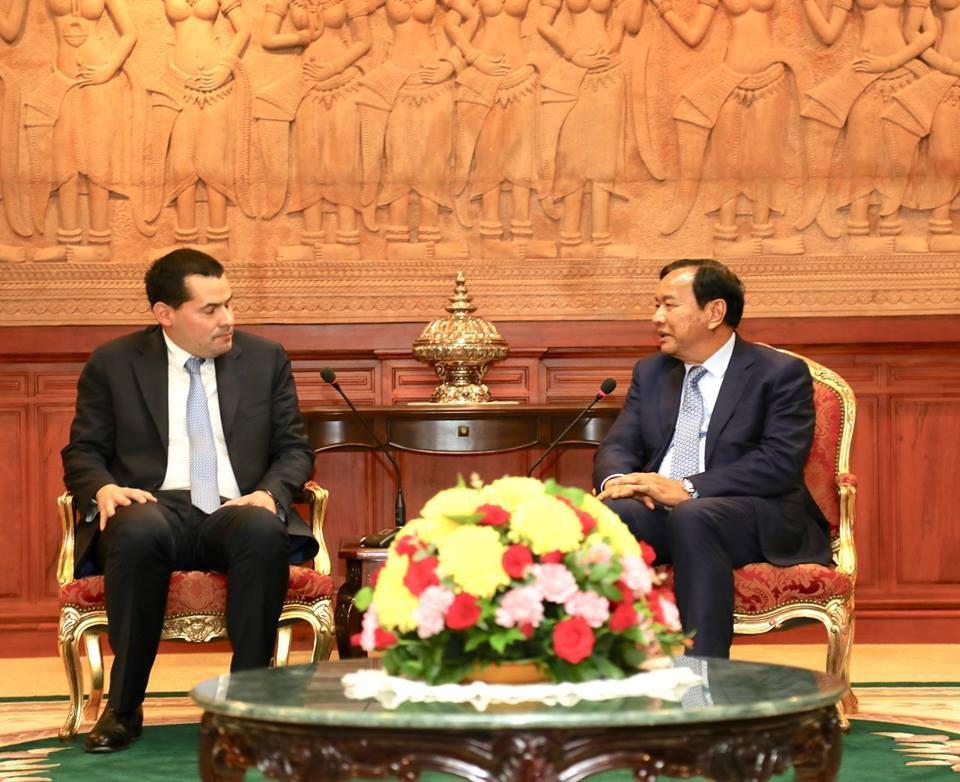 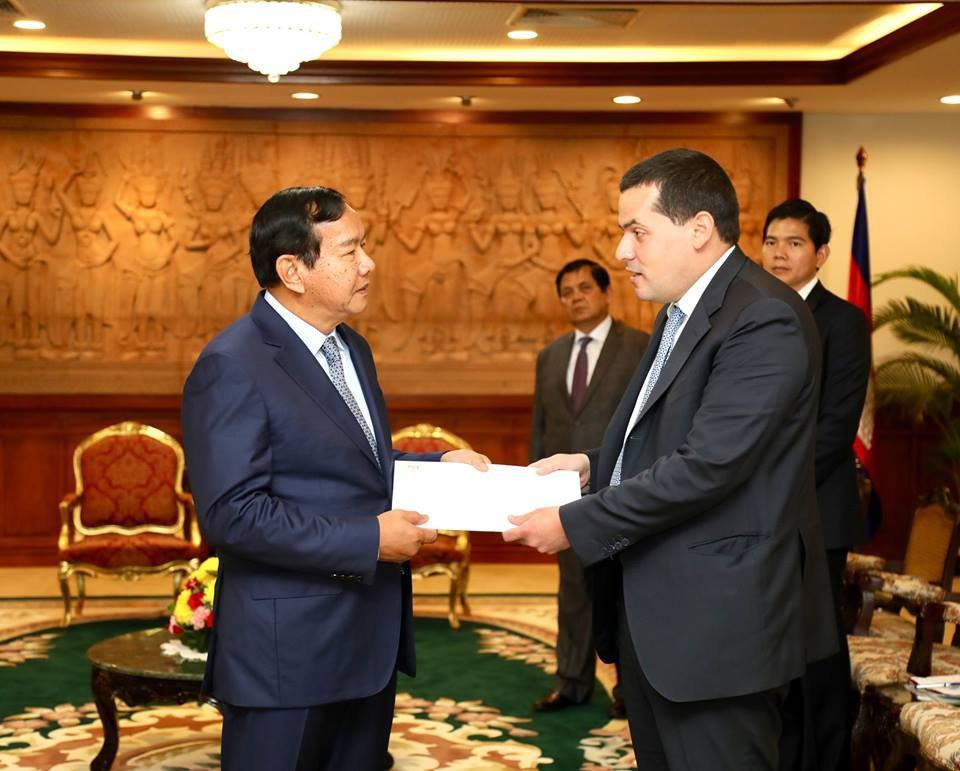 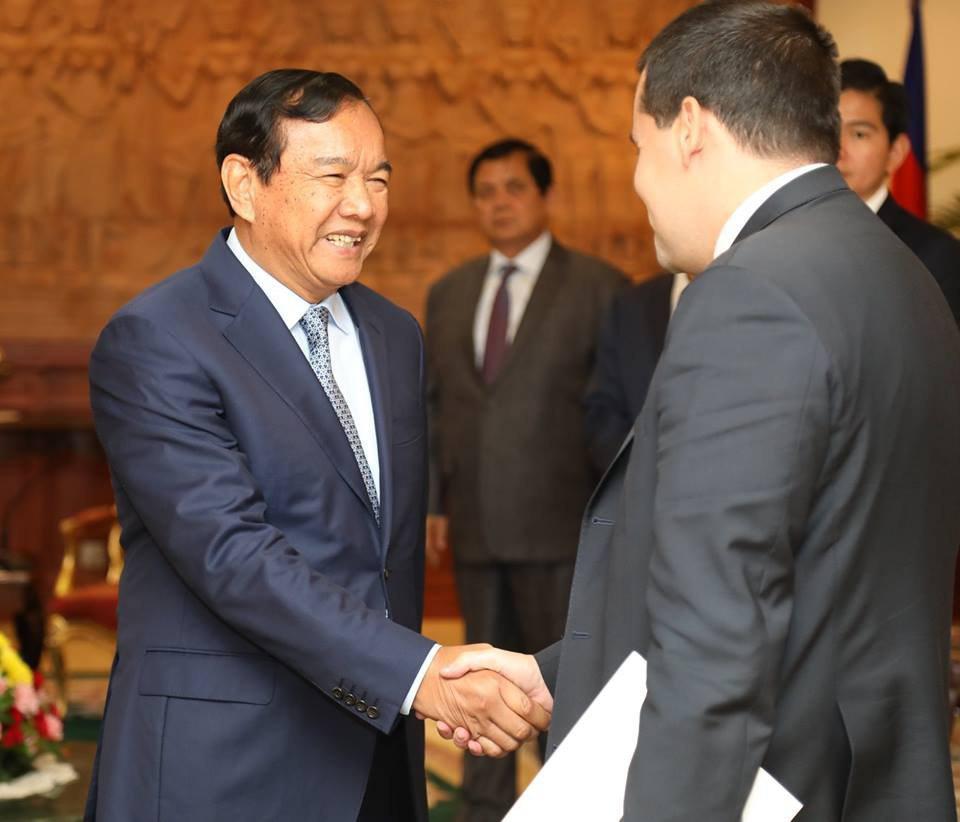