Cambodia Expects over 12M International Tourists by 2025 (Video inside)

"France’s Vinci, company overseeing airports in Cambodia, never expects the high growth of tourists travelling by air to Cambodia, now they [Vinci] strongly supported Cambodian government to construct new airports for Phnom Penh and Siem Reap, as the current ones will not be able to accommodate the expected 12 million tourists by 2025,” the premier stated adding that “Sihanoukville International Airport alone expects to welcome 3 million tourists by then.”

Cambodia will construct a new airport on a 2,600 hectares plot of land in Takhmao city, Kandal province, according to the letter of Council of Ministers in January. The new airport project was announced in January 11, 2018 during a signing ceremony of investment project between Pung Khiev Se’s Overseas Cambodian Investment Corporation (OCIC), and Chinese company, presided over by Chinese Prime Minister Li Keqiang and Cambodian Prime Minister Hun Sen. The new 4F type airport, capable of accommodating Airbus A380-800 and Boeing 747-800, will cost around $1.5 million, in which $1.1 million is the loan from foreign bank, and $280 million is the investment of OCIC Company; the rest 10% is from the government.

Another airport will be built on a 1,700 hectares of land in Siem Reap’s Sot Nikum district with a capital investment of $900 million with a 55-year contract under Angkor Air International Investment Co., Ltd., a company in Kunming city of Yunnan province of China.

Cambodia will also have a new airport in Koh Kong province’s Botum Sakor district, with an investment of $350 million by Union Development Group,
=FRESH NEWS 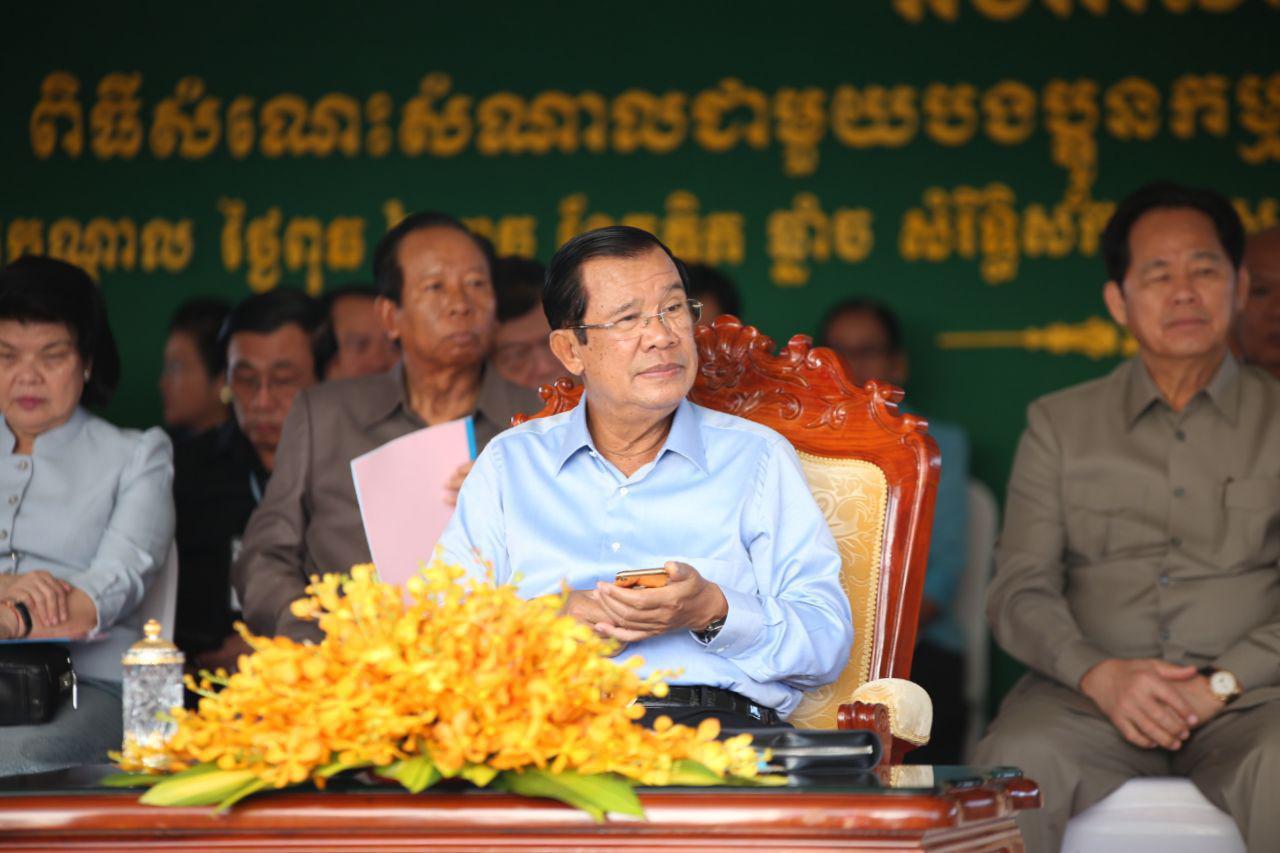 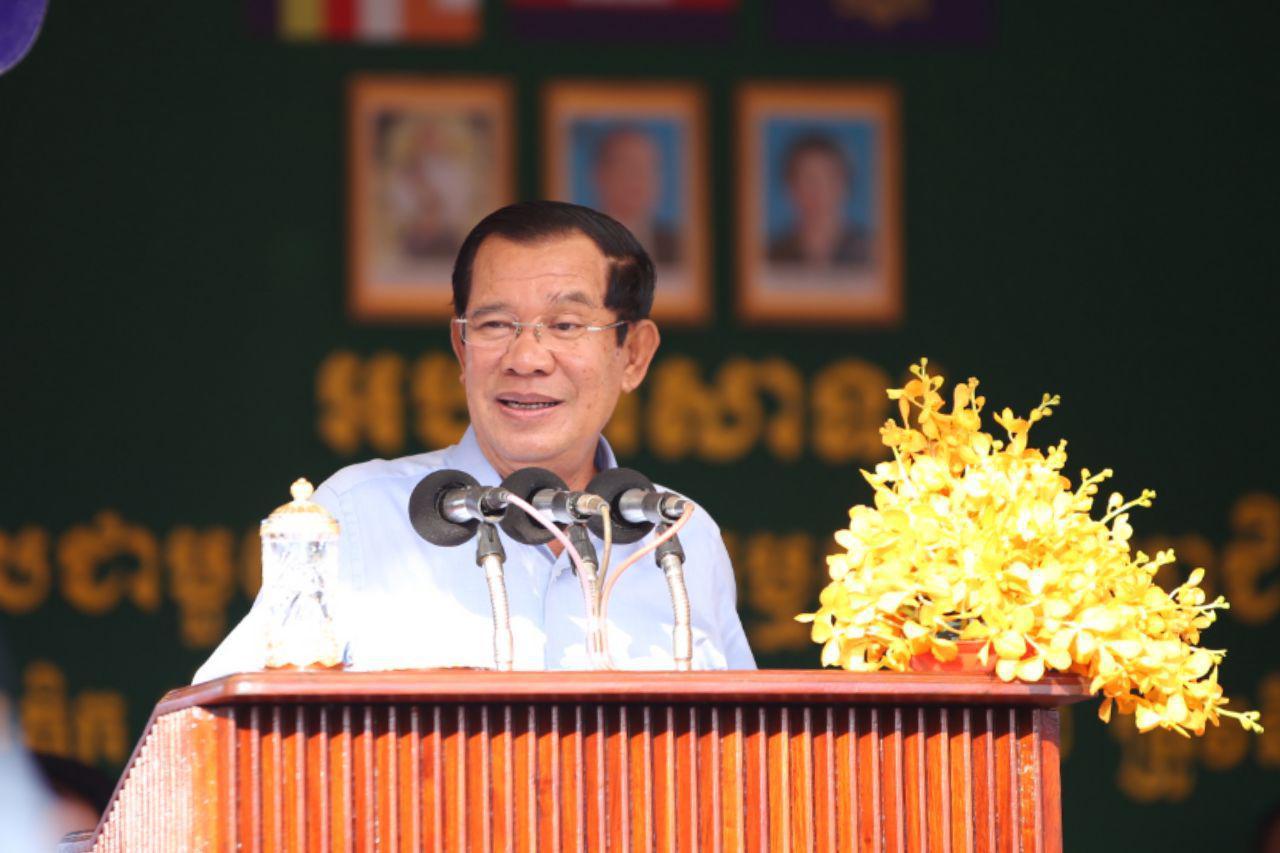 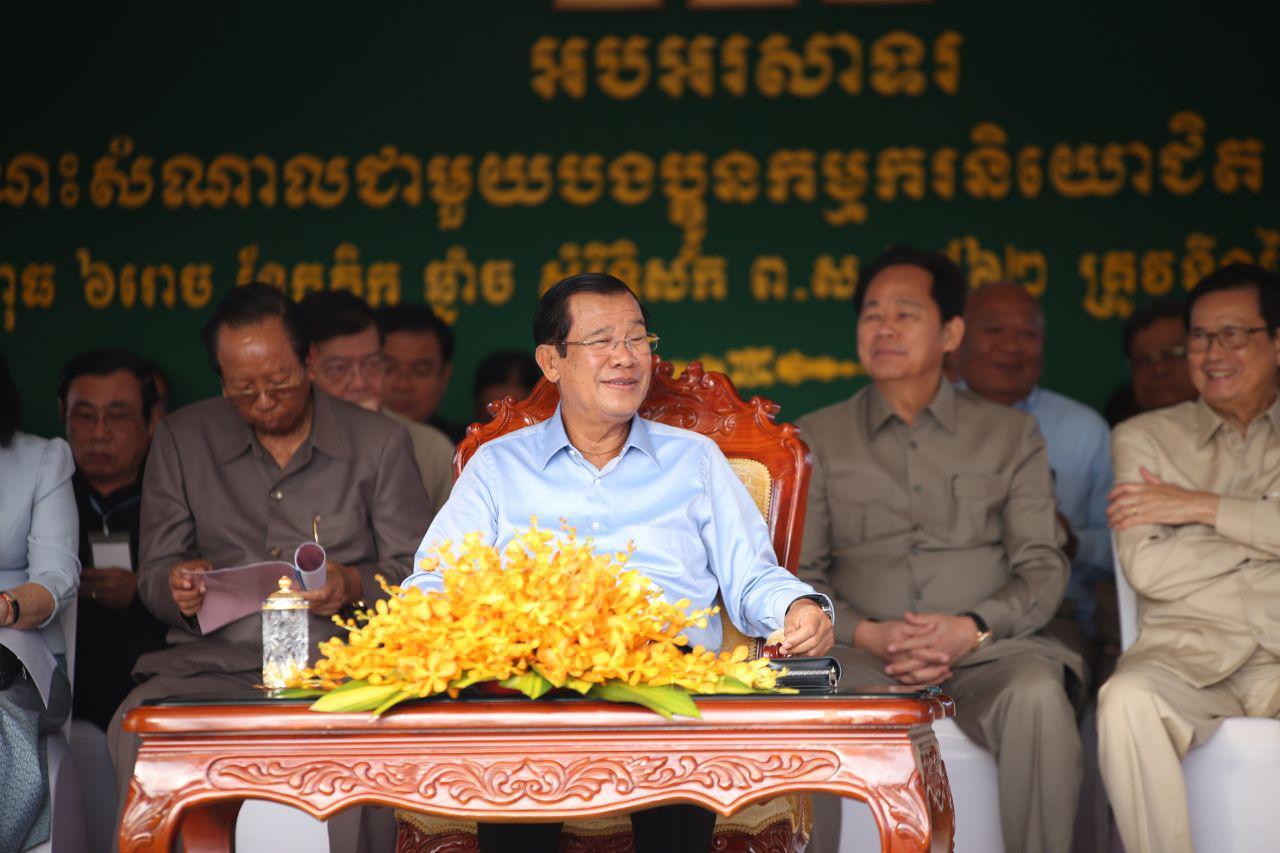 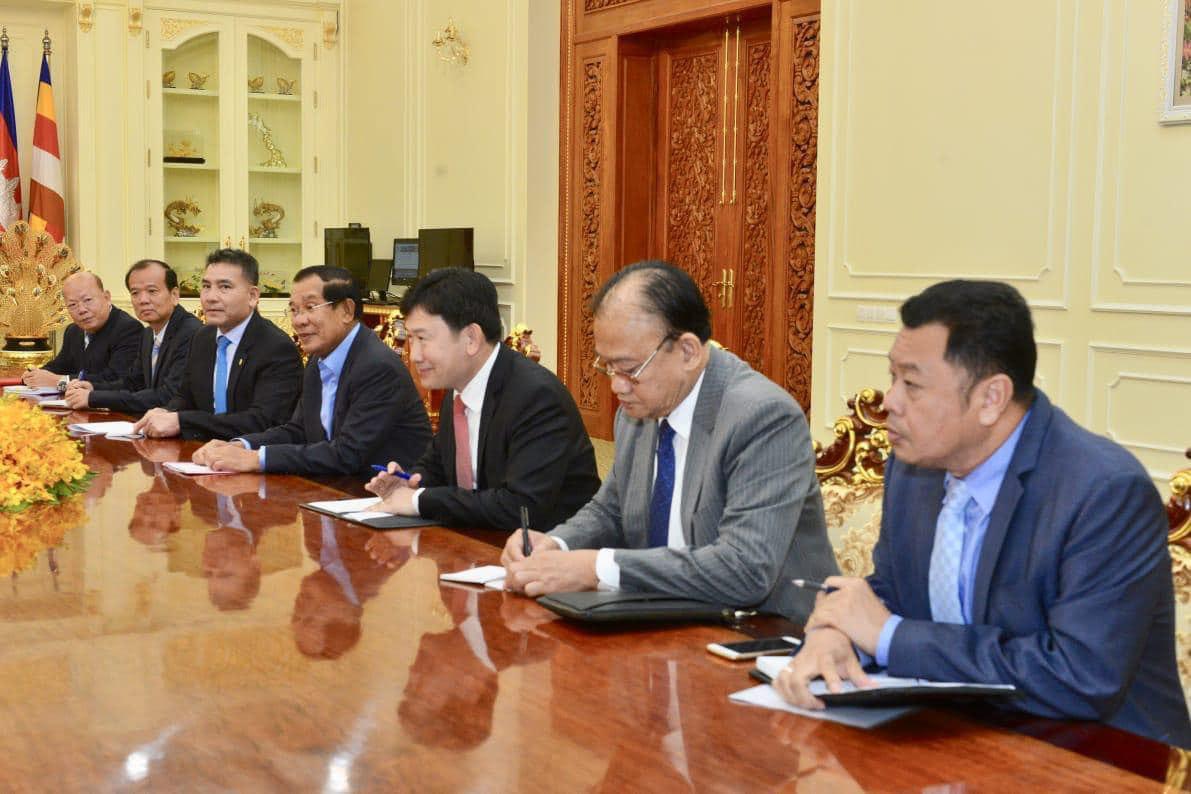 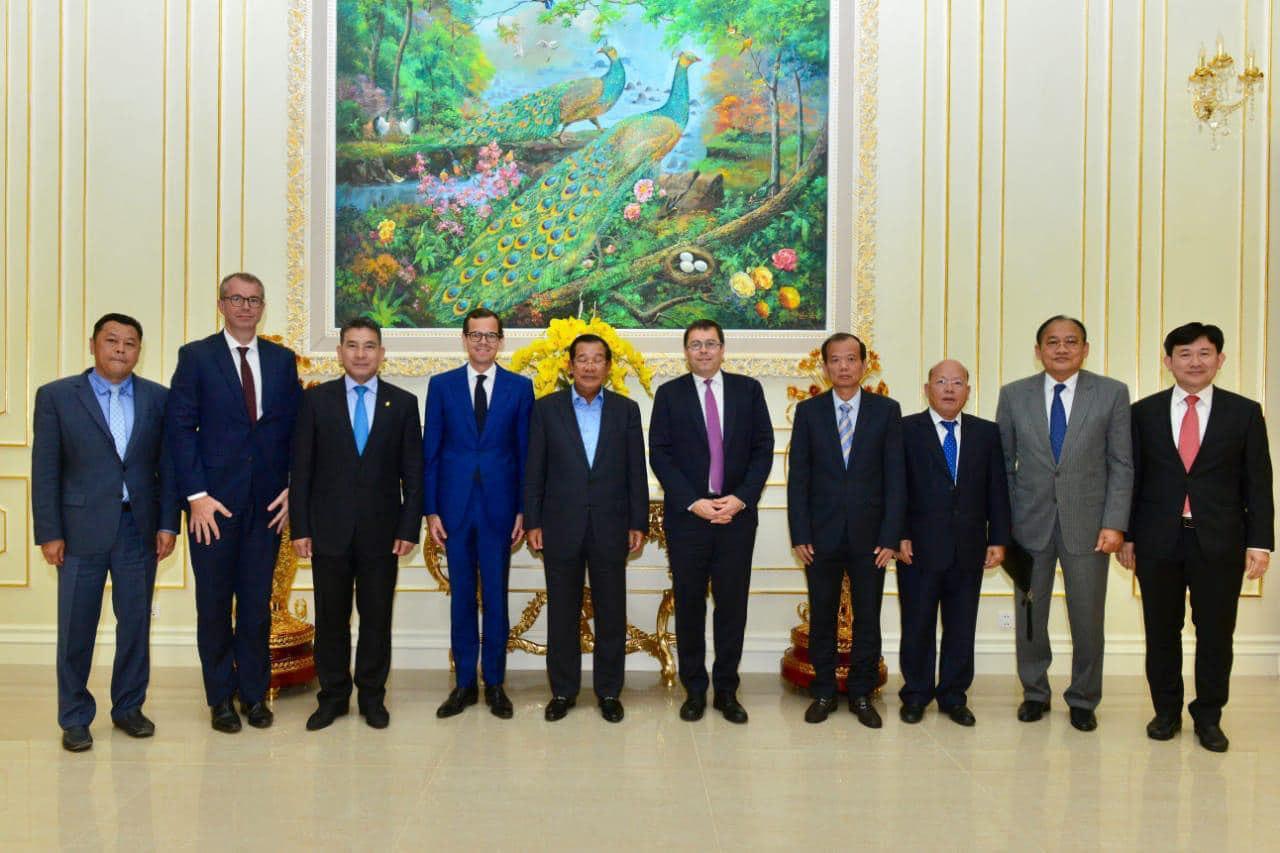 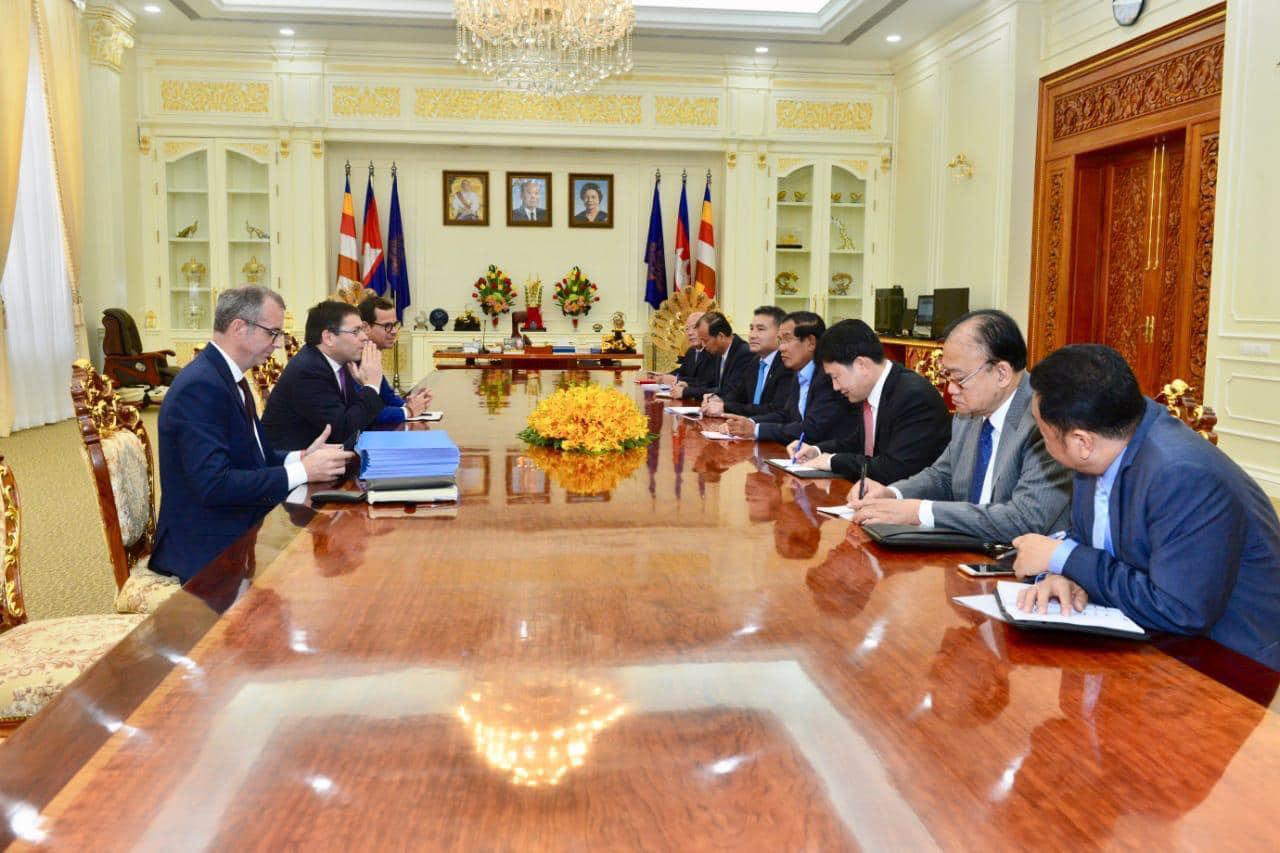 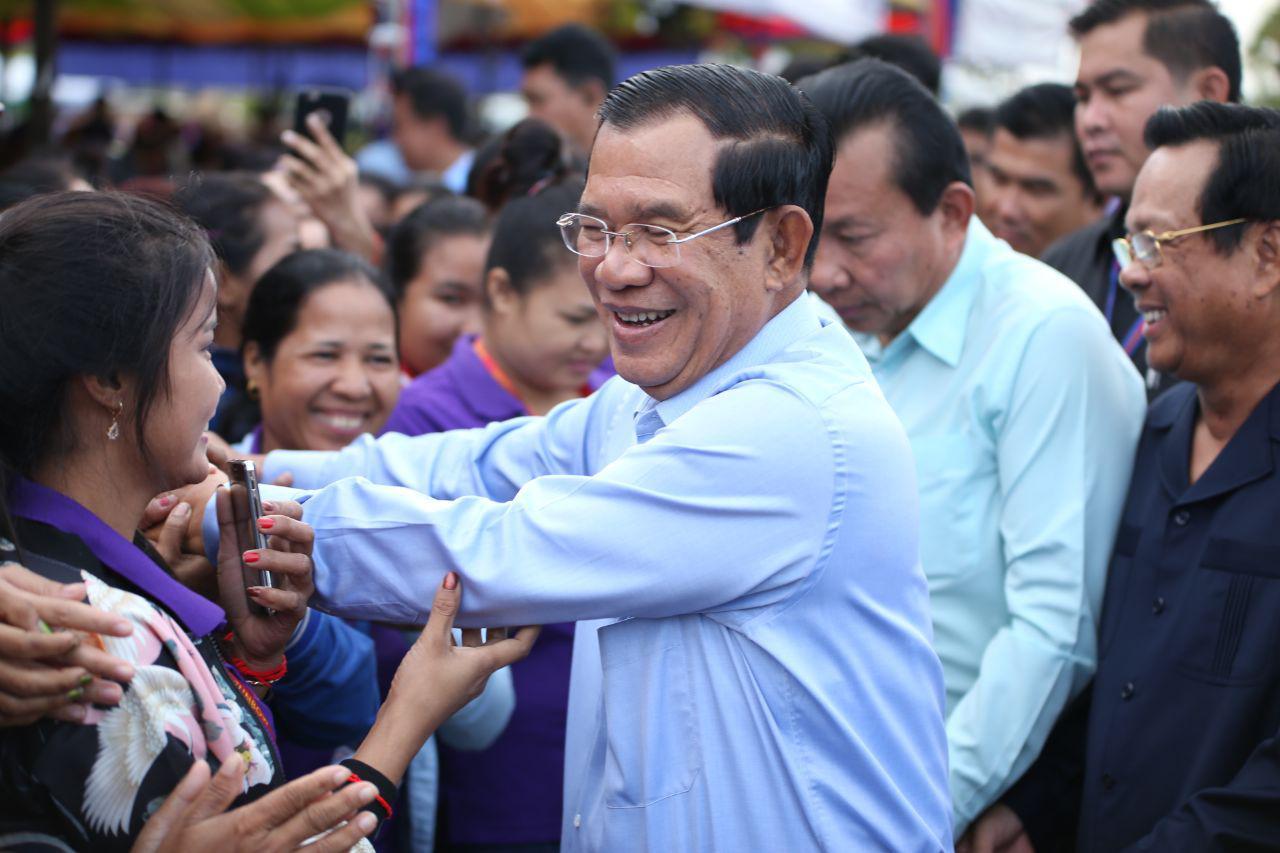 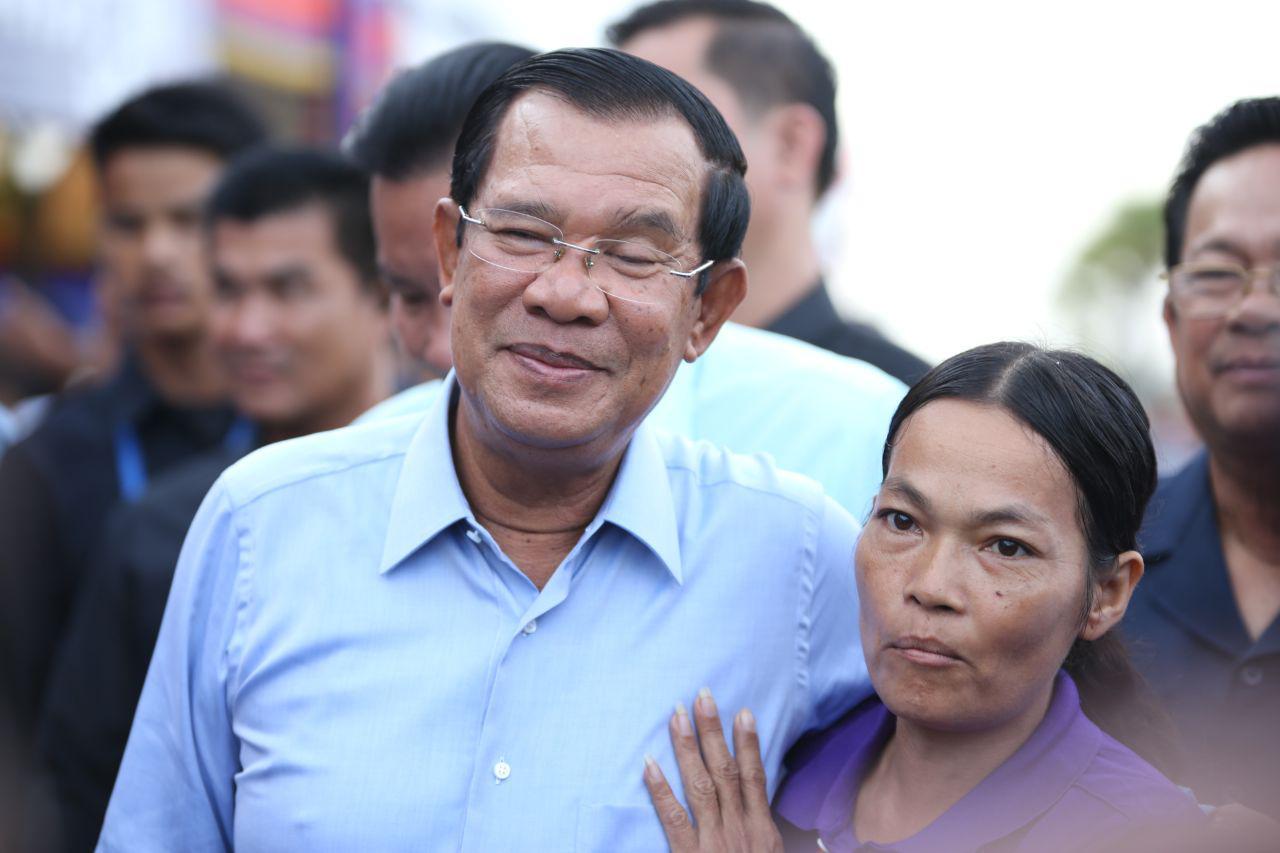 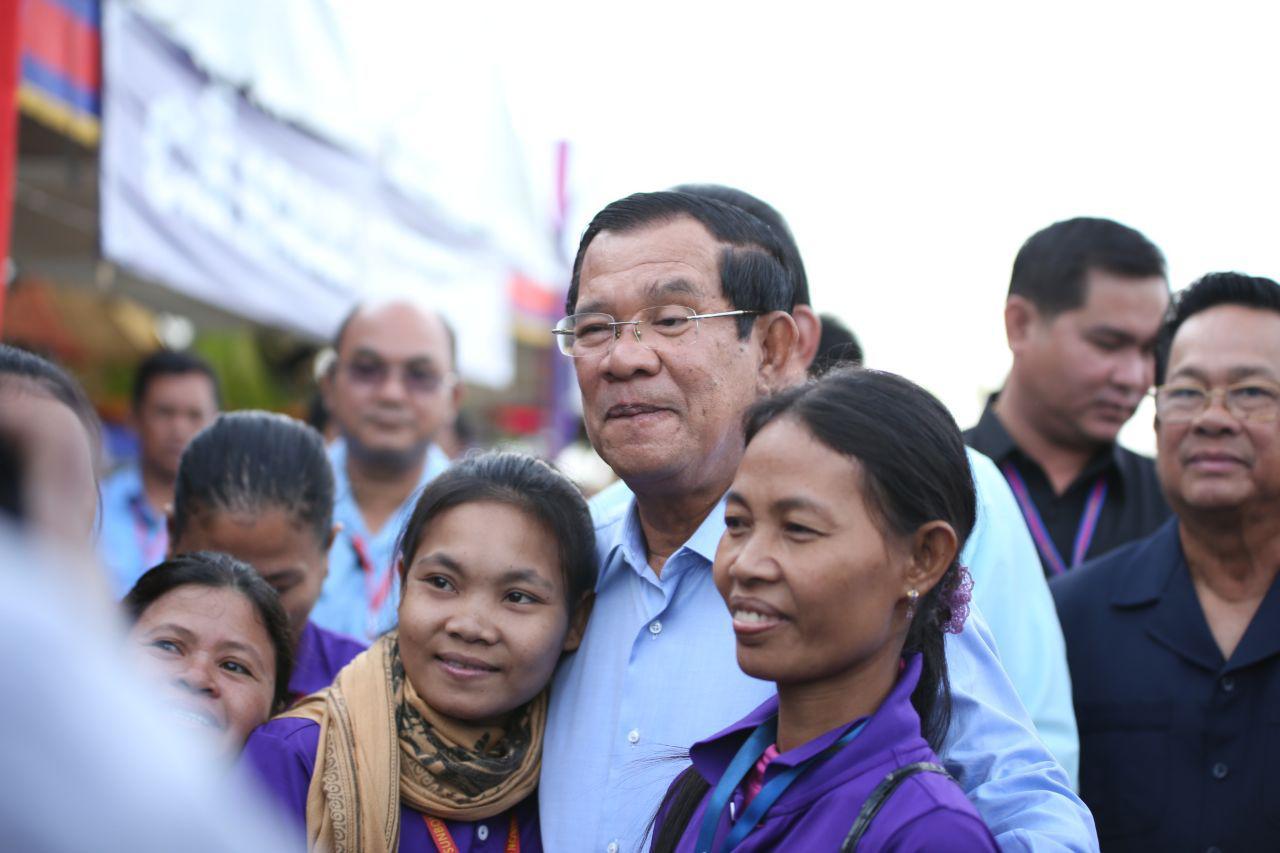 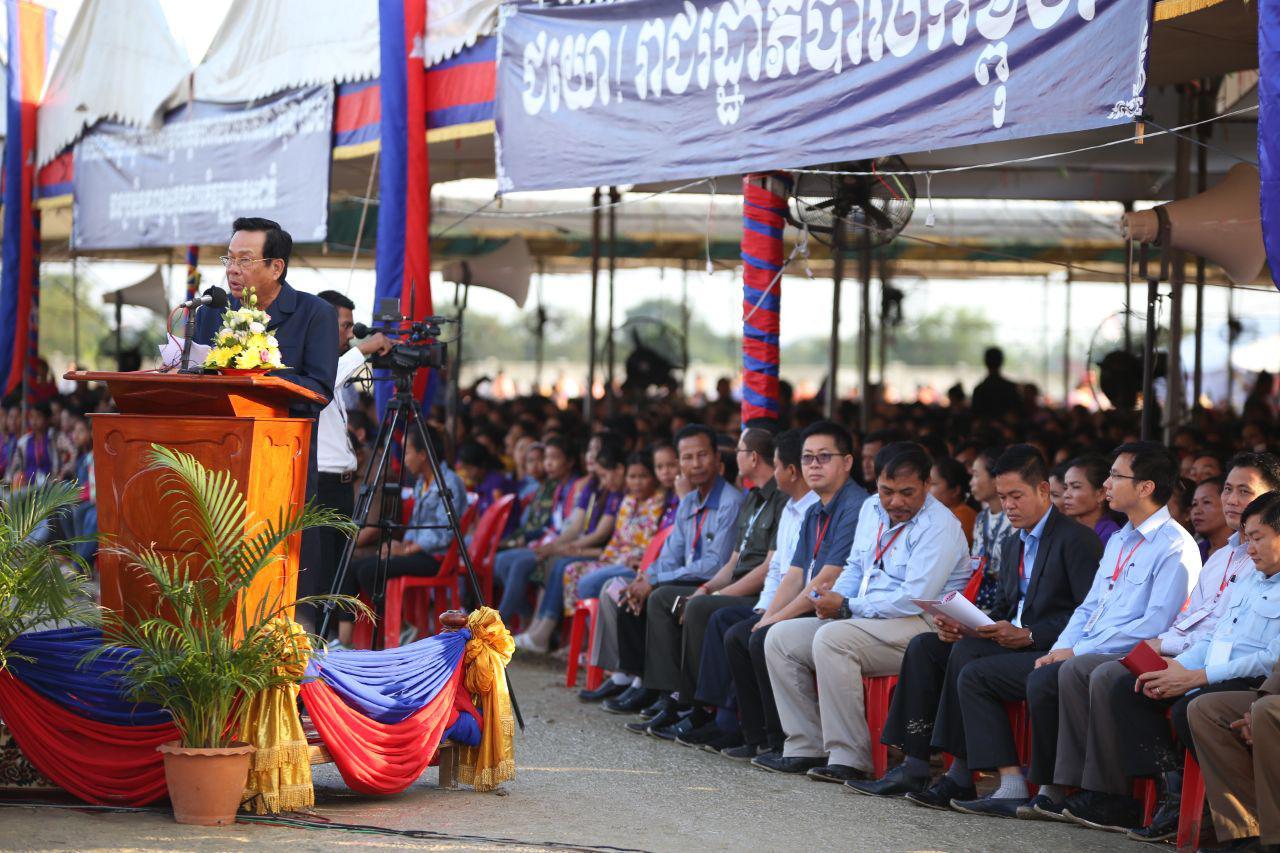 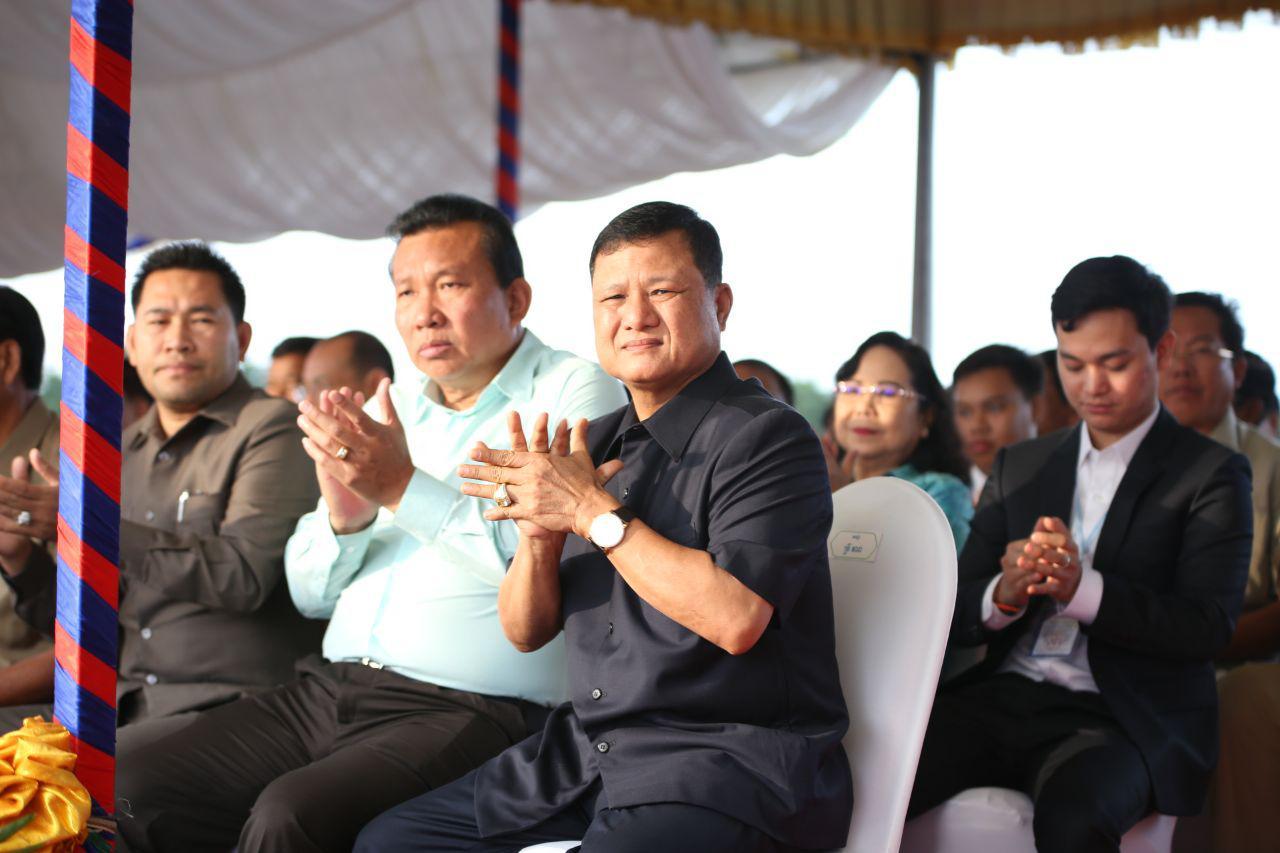 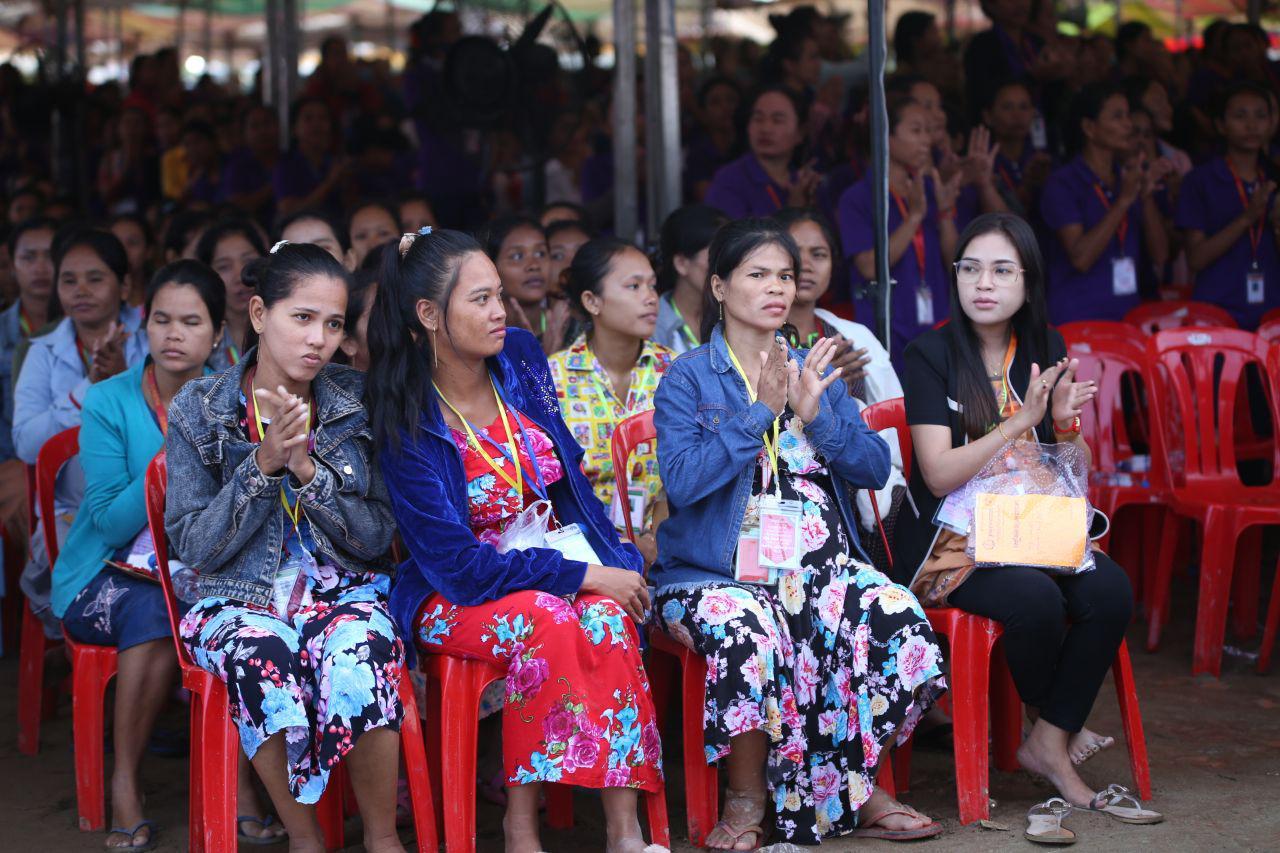 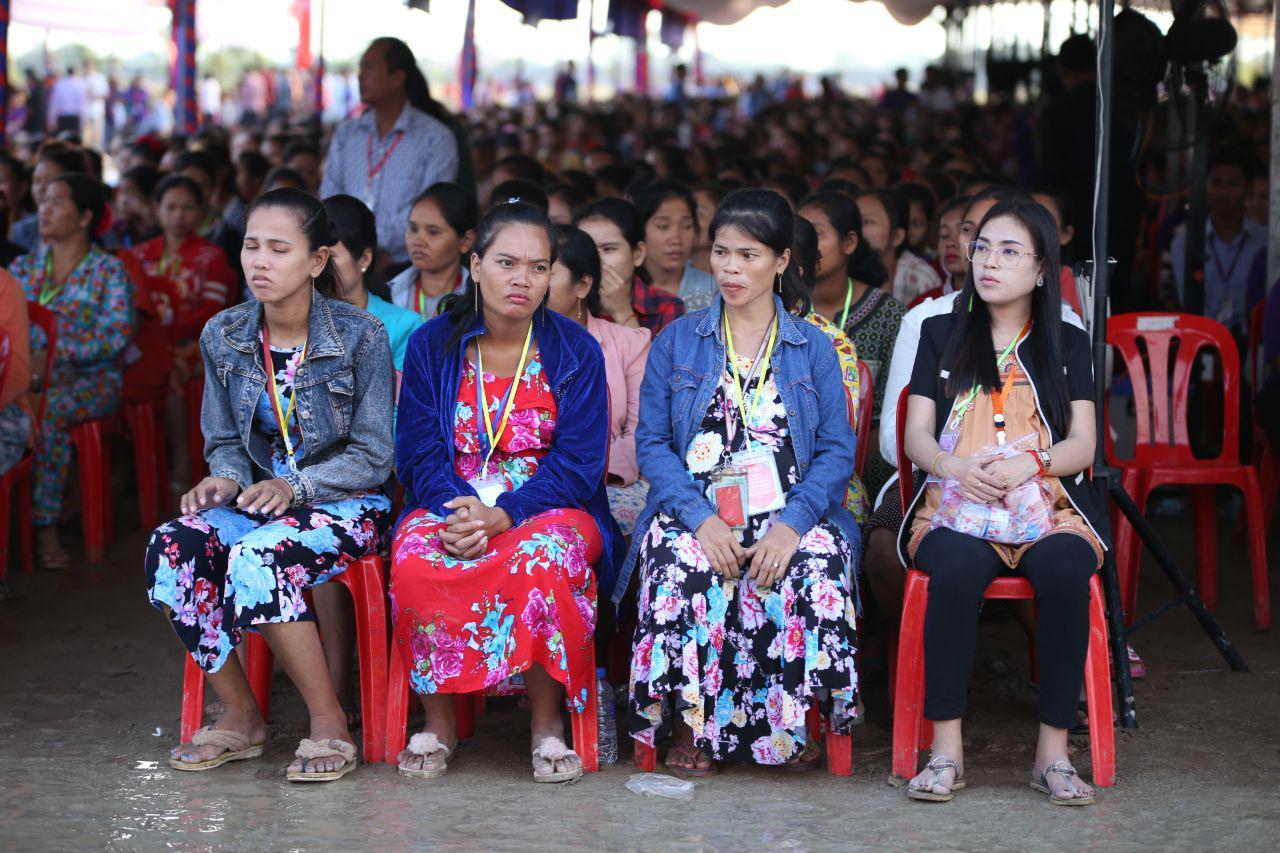 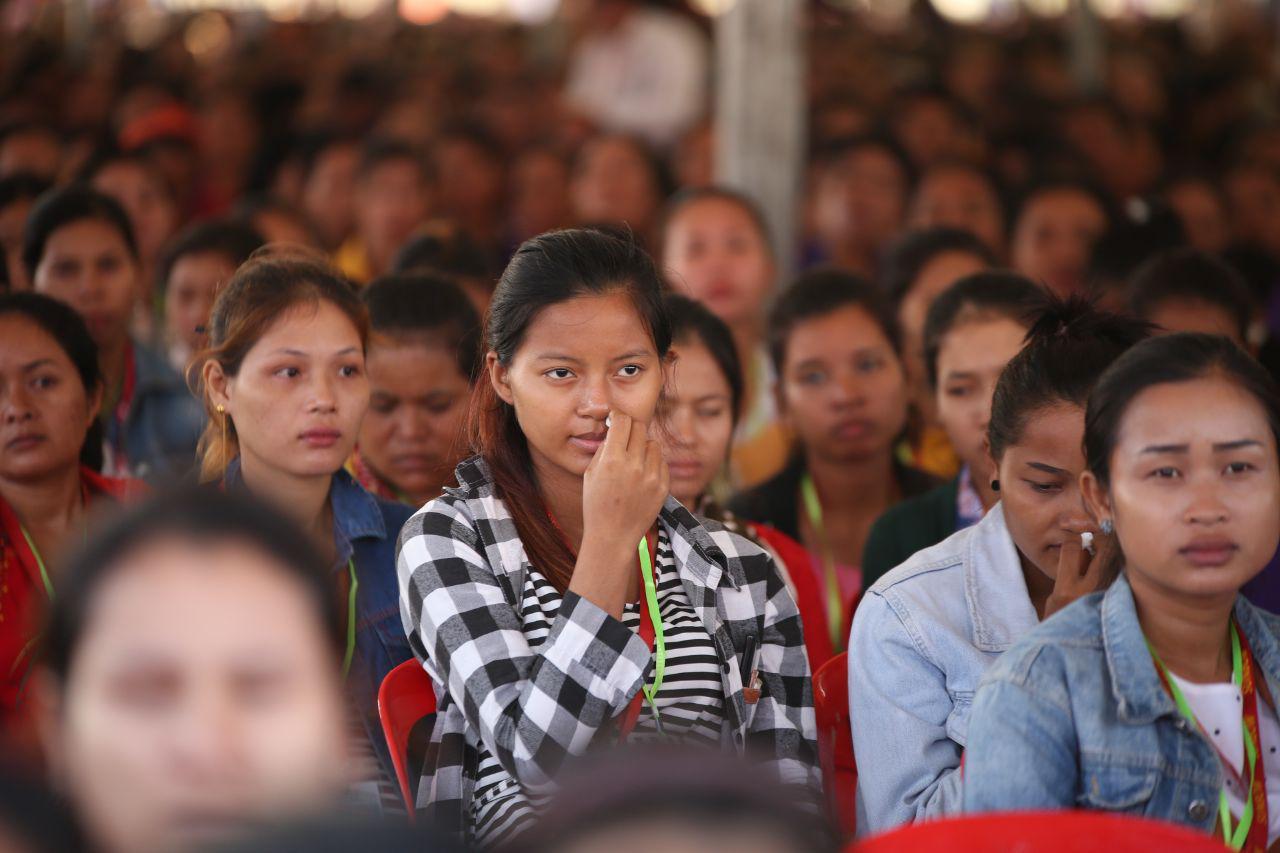 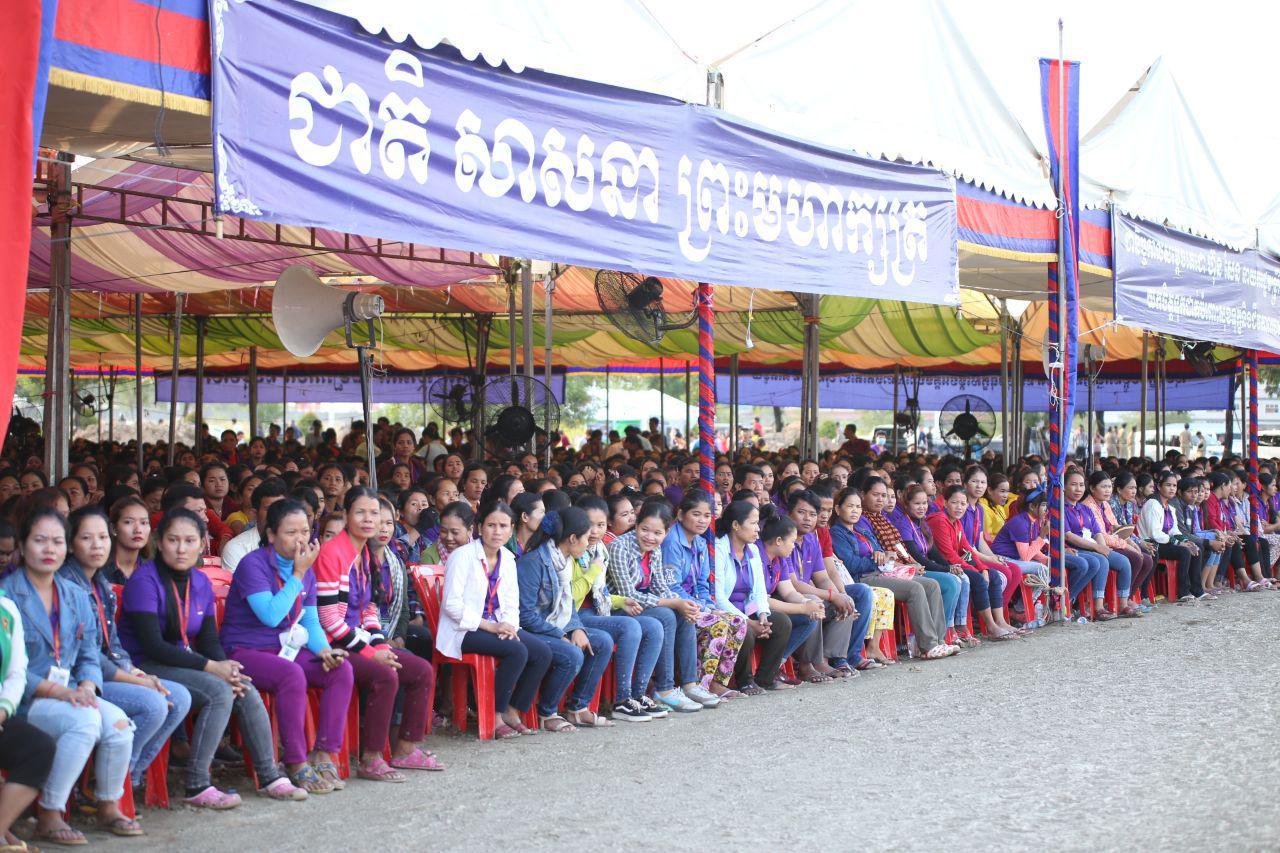