According to the premier’s message dated Tuesday, the census will provide accurate demographic information that will help the government effectively formulate policies and other programs to achieve development for all; thus, he appealed everyone to provide sufficient and accurate information to census officer. 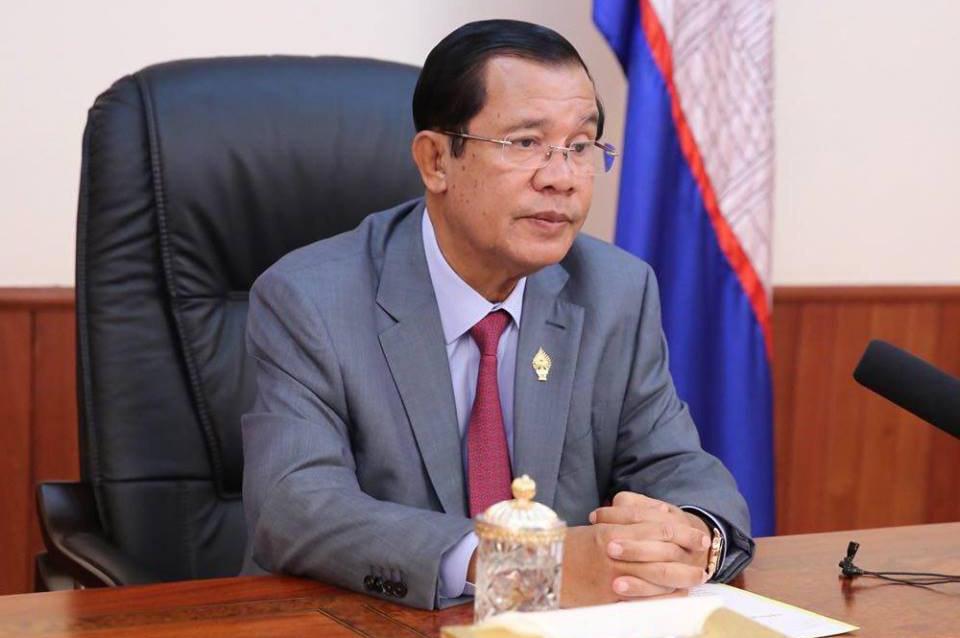 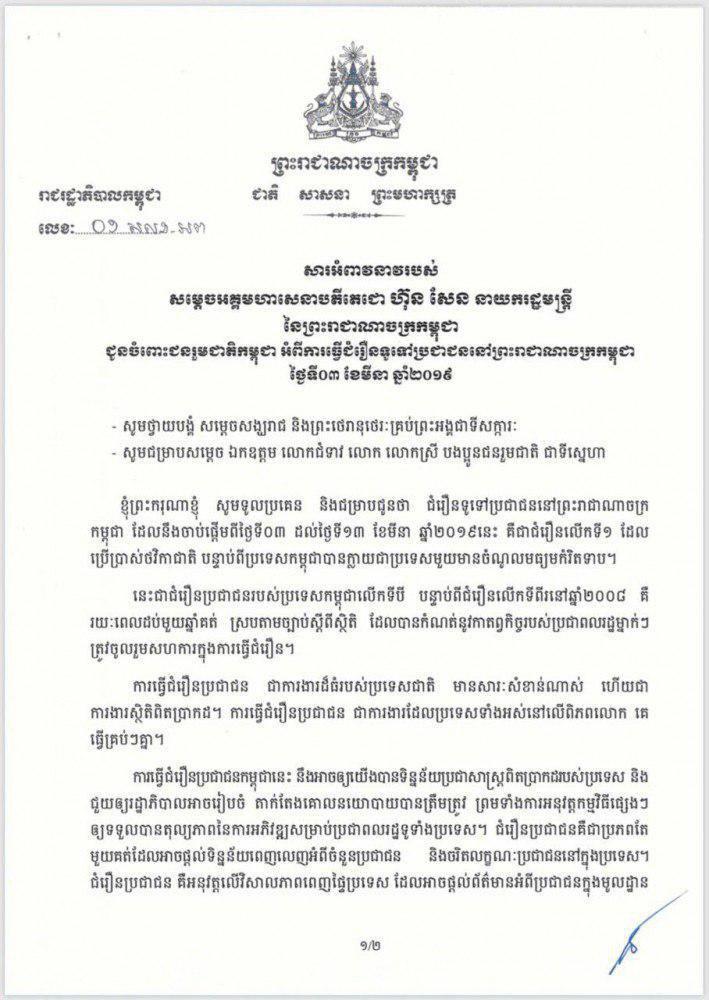 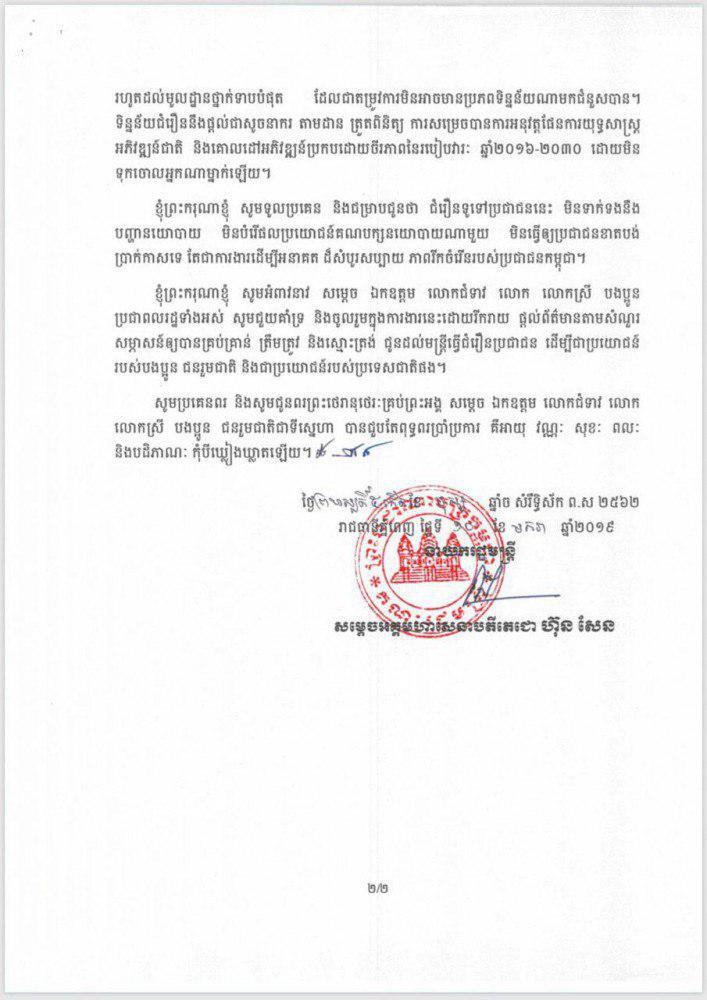