India to donate 15 mine sniffing dogs to Cambodia

PHNOM PENH, July 5 (FN) — India will provide 15 mine sniffing dogs to Cambodia to assist the country in mine clearance efforts, said a Cambodian Foreign Ministry press release on Tuesday.

The press release was issued after a meeting between Cambodian Foreign Minister Prak Sokhonn and Indian Ambassador to Cambodia Naveen Srivastava here on Monday afternoon.

"The minister highly valued the decision of the Indian government to provide 15 mine sniffing dogs (to Cambodia) and to train 15 Cambodian employees to control the dogs," it said.

The Southeast Asian country is one of the most landmine-affected countries in the world. An estimated 4 to 6 million landmines and other munitions were left over from nearly three decades of war and internal conflicts. 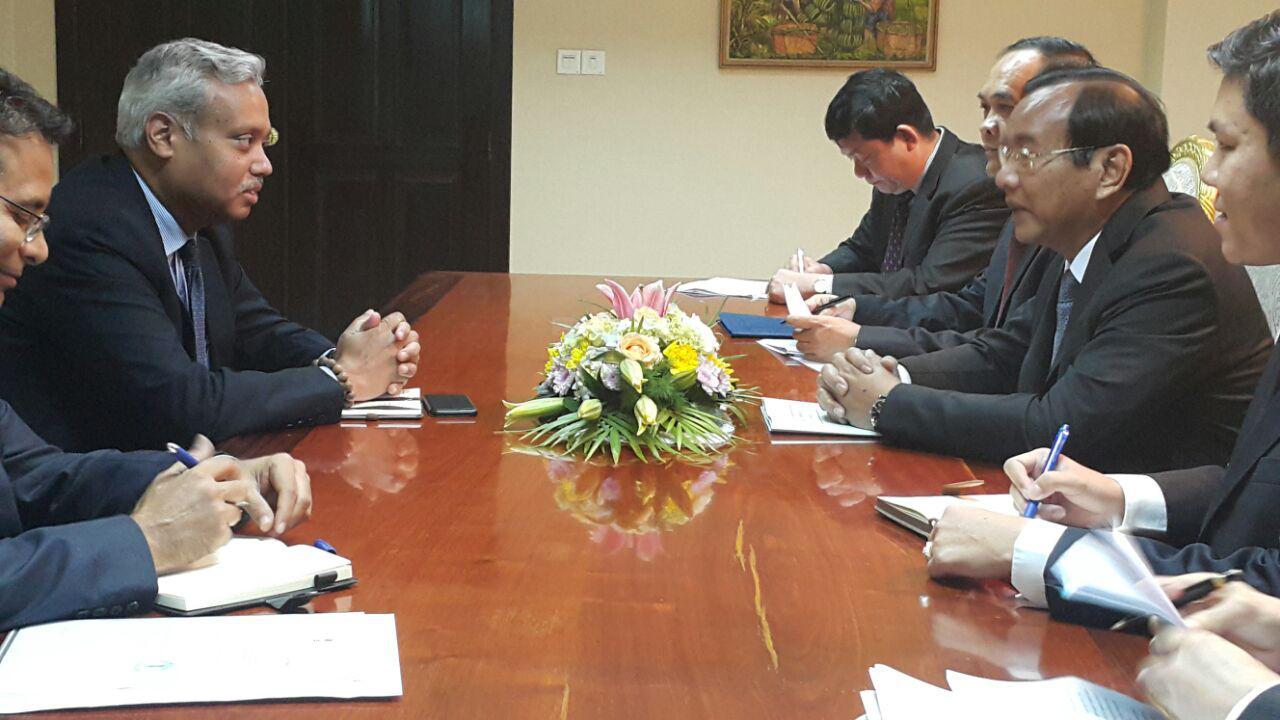 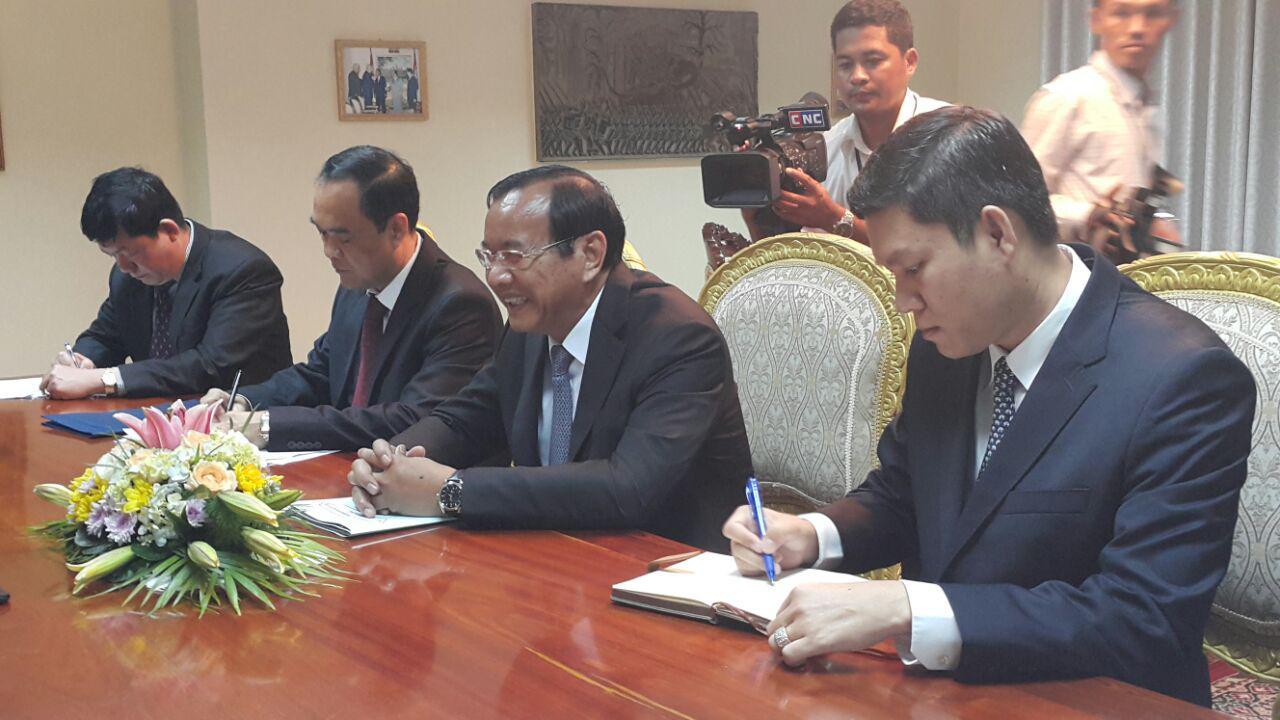