BEIJING, July 5 (Xinhua): China will hold military drills around the disputed Paracel Islands in the South China Sea, the maritime safety administration said on Sunday, ahead of a decision by an international court in a dispute between China and the Philippines.

China routinely carries out exercises in the South China Sea, where its territorial claims overlap in parts with Vietnam, the Philippines, Malaysia, Brunei and Taiwan.

Tensions have been rising ahead of a July 12 ruling by an arbitration court hearing the dispute between China and the Philippines over the South China Sea in the Dutch city of The Hague.

In a brief online statement, China's maritime safety administration said the drills would take place from July 5-11, and gave coordinates for the drills that cover an area from the east of China's Hainan island down to and including the Paracels.

Other ships are prohibited from entering those waters during that time, it said, without further elaboration.

The Paracels are also claimed by Vietnam and Taiwan.

China has built a runway on Woody Island, the site of the largest Chinese presence on the Paracels, and placed surface-to-air missiles there, according to U.S. officials.

China says it is perfectly within its rights to do what it wants on the islands in the South China Sea, saying they have been Chinese territory since ancient times.

About $5 trillion in ship-borne trade passes every year though the energy-rich, strategic waters of the South China Sea. 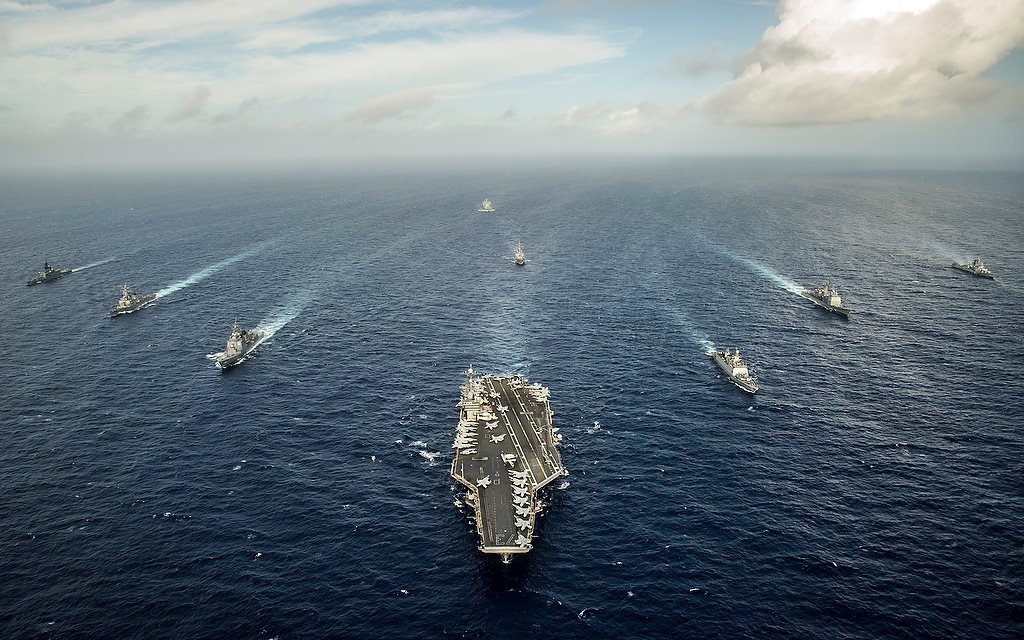