Furthermore, the U.S. will provide spare and repair parts, train Chilean personnel to use the equipment as well as installation and technical assistance in the future.

The missiles will be applied to Chile's type 23 naval frigates and will be provided by Raytheon Missile Systems and BAE Systems. 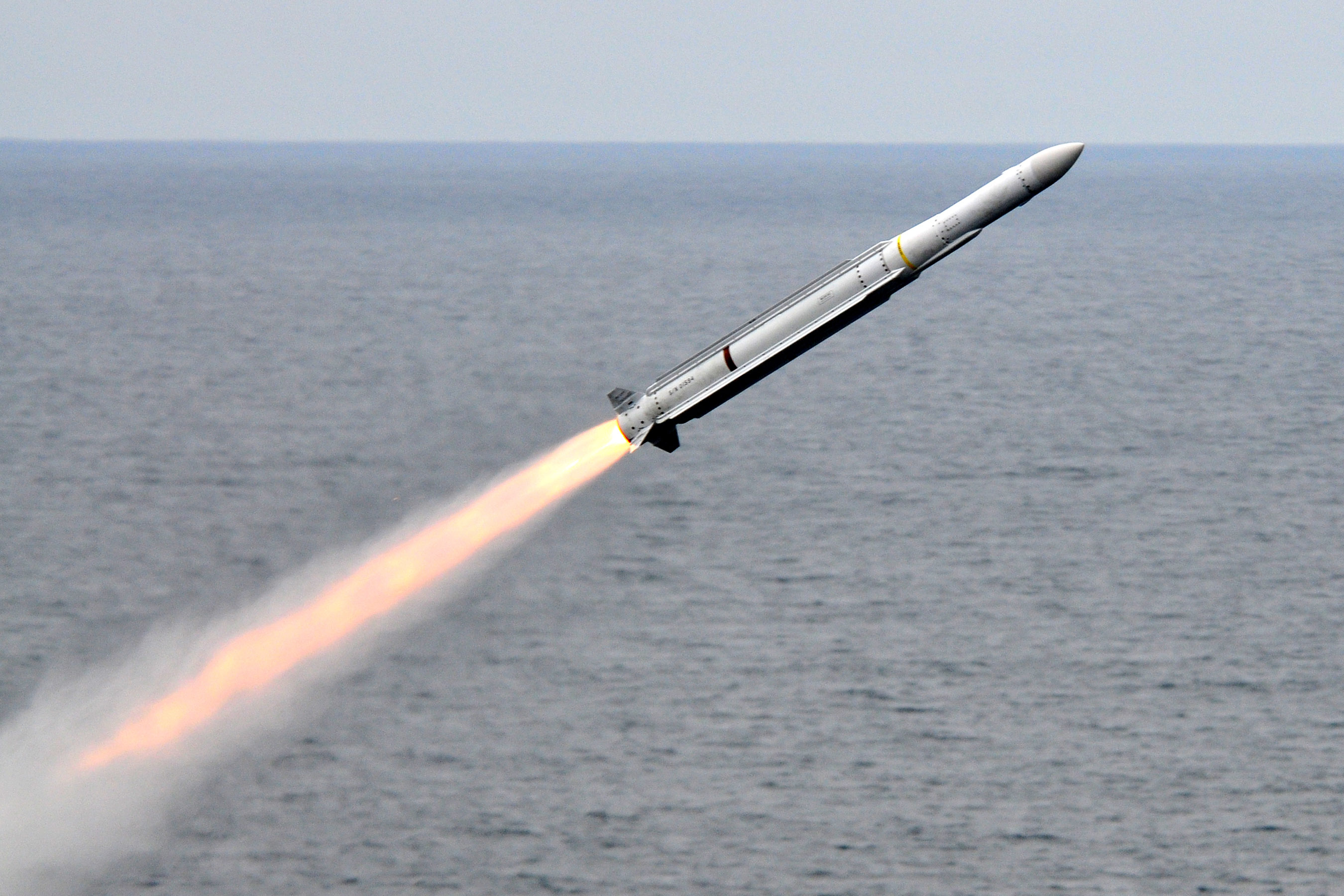