Phnom Penh (FN), July 8 – Ministry of Commerce and Garment Manufacturers Association in Cambodia (GMAC) expressed satisfaction and optimism that Cambodia will attract more investment in travel goods after the U.S. offered a zero percent of import tax for travel goods made in Cambodia to the U.S., while country becomes the world’s sixth leading travel goods exporter.

The implementation of the U.S. Generalized System of Preference (GSP) began on July 1st, 2016 onwards. GMAC Chairman Van Sou Ieng stated during a press conference that Cambodia is the sixth leading travel goods exporter following China, India, the Philippines, Indonesia, and Thailand. “In 2015, we generated $50 million through travel goods export. The lifting by the U.S. of import tax on travel goods will provide more favorable conditions for Cambodia to attract more investment toward this sector,” he added.

Minister of Commerce Pan Sorasak stated that by 2018, it is projected that 100,000 of Cambodians will be working in travel goods manufacturing. Furthermore, through the tax exemption, Cambodia will have more job opportunities in addition to the diversification of clothes and shoes factories. Before the tax preference, Cambodia had to pay tax from 4.5% to 20%, the minister added.

Under the GSP, 5,000 products from 122 developing countries and other 43 underdeveloped countries are exempted from tax for importing the products to the U.S. In 2015, Cambodia’s products exported to the U.S. under the GSP program was amounted to $17.4 billion.
=FRESH NEWS 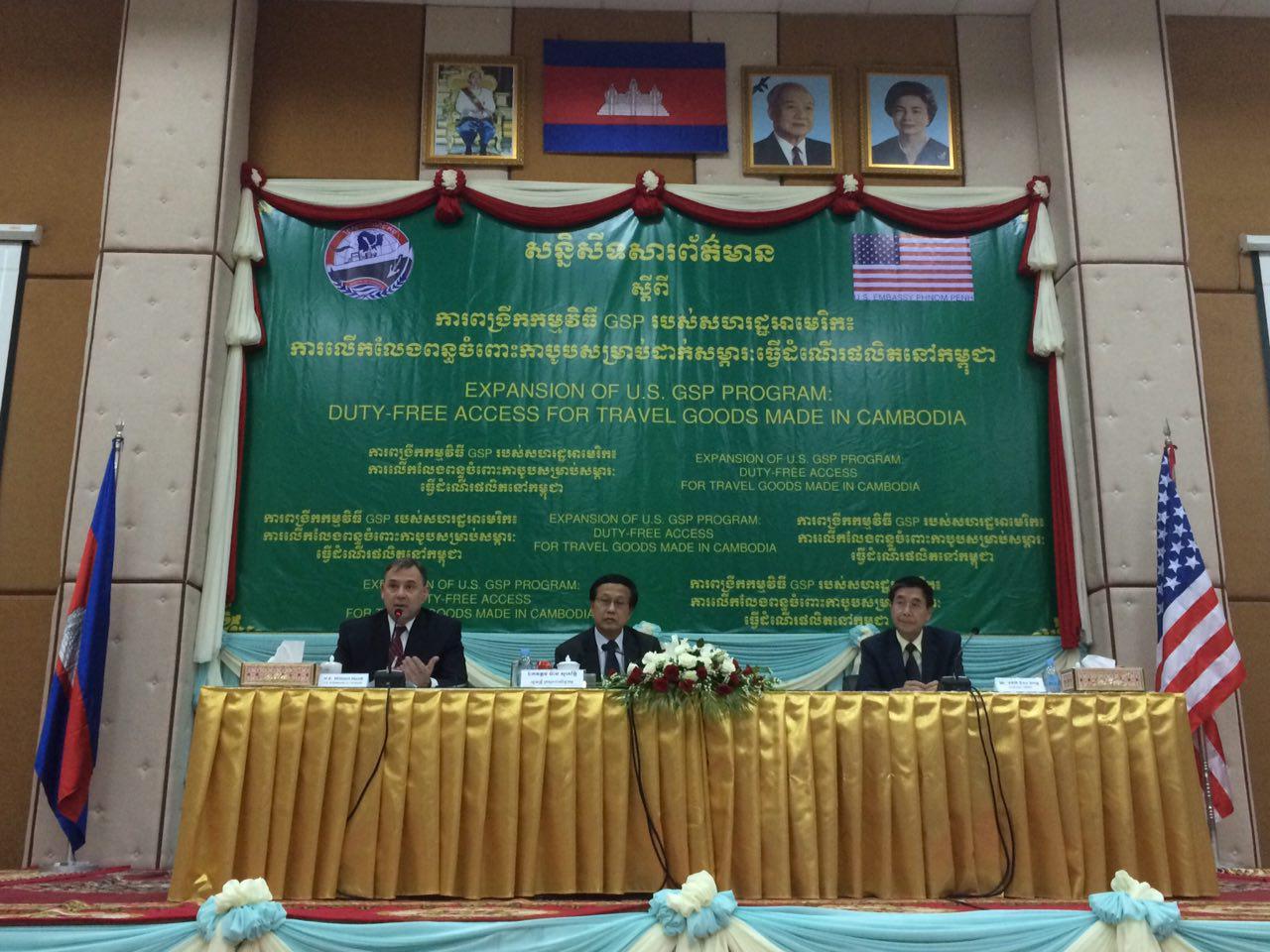 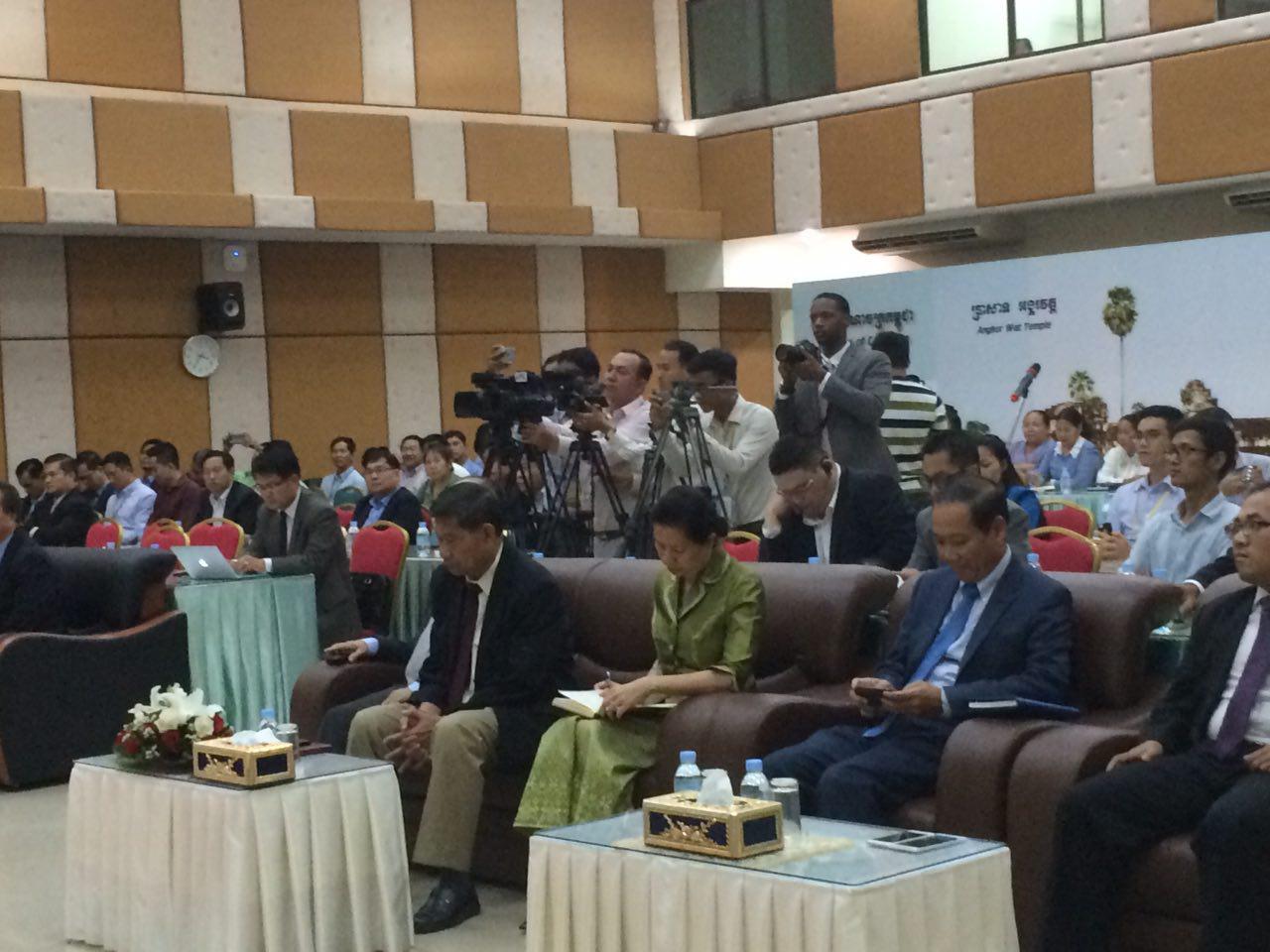 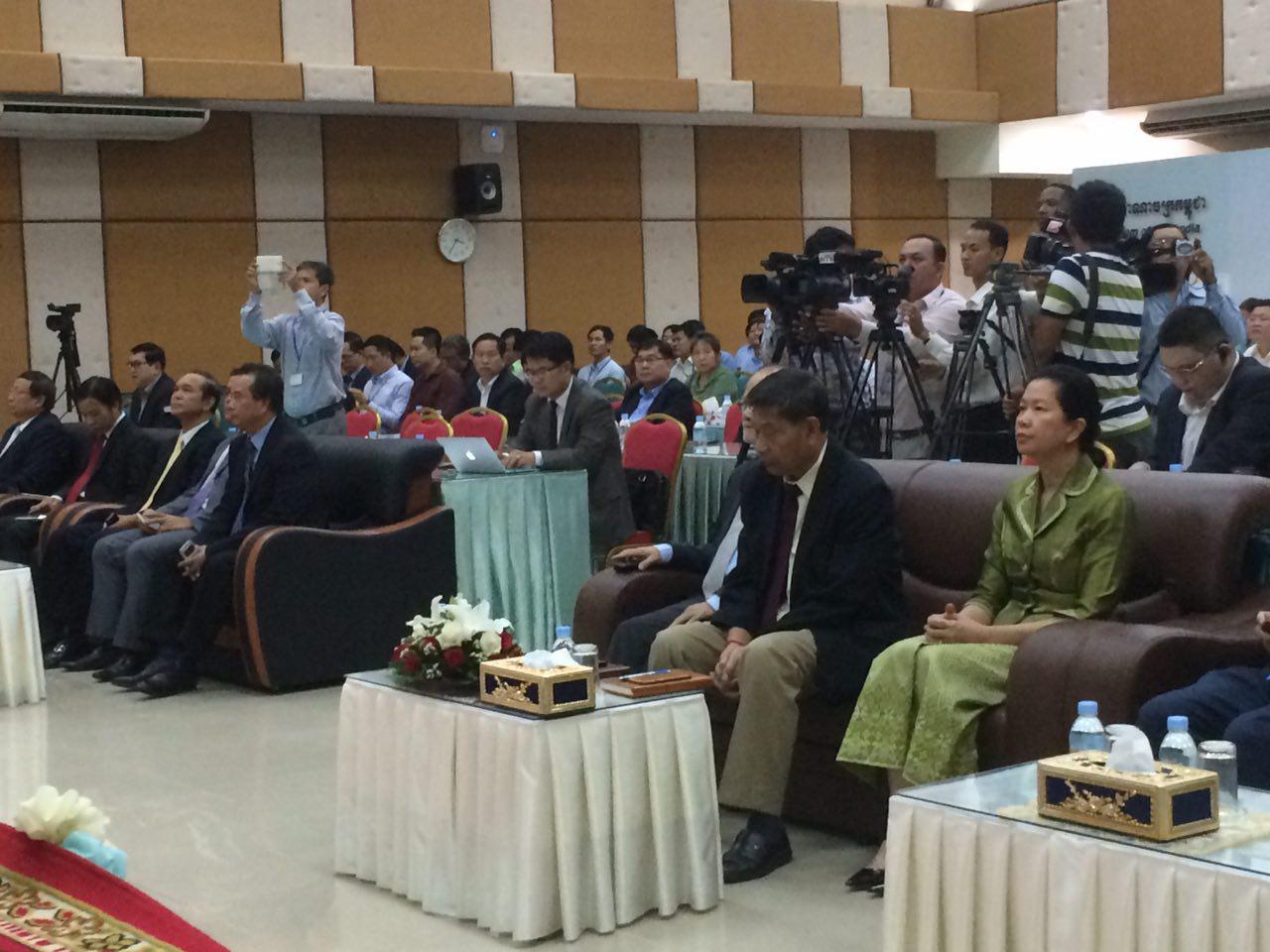