HOUSTON, July 7 (Xinhua) — 5 police officers were killed and 6 injured as two snipers opened fire during a protest against officer-involved shootings across the United States on Thursday night.

The gunfire occurred about 8:45 p.m. local time Thursday (0145 GMT Friday) as protesters were marching along a street in downtown Dallas, a city in the northern part of the U.S. state of Texas, about 0.8 km from City Hall, when the shots broke out and the crowd scattered, according to local TV station ABC13.

Police have tweeted a photo of at least one suspect, writing: "Please help us find him!"

Police and security officers are now searching for the active shooters. The search for the shooters has been extended throughout downtown Dallas, an area of hotels, restaurants, businesses and some residential apartments.

The scene was chaotic, with helicopters hovering overhead and officers with automatic rifles on the street corners.

Police have asked people not to go to downtown Dallas for their safety.

Police have arrested a suspect who was previously engaged in a shootout with police. Another person whom police identified as a person of interest has also turned himself in to the police. 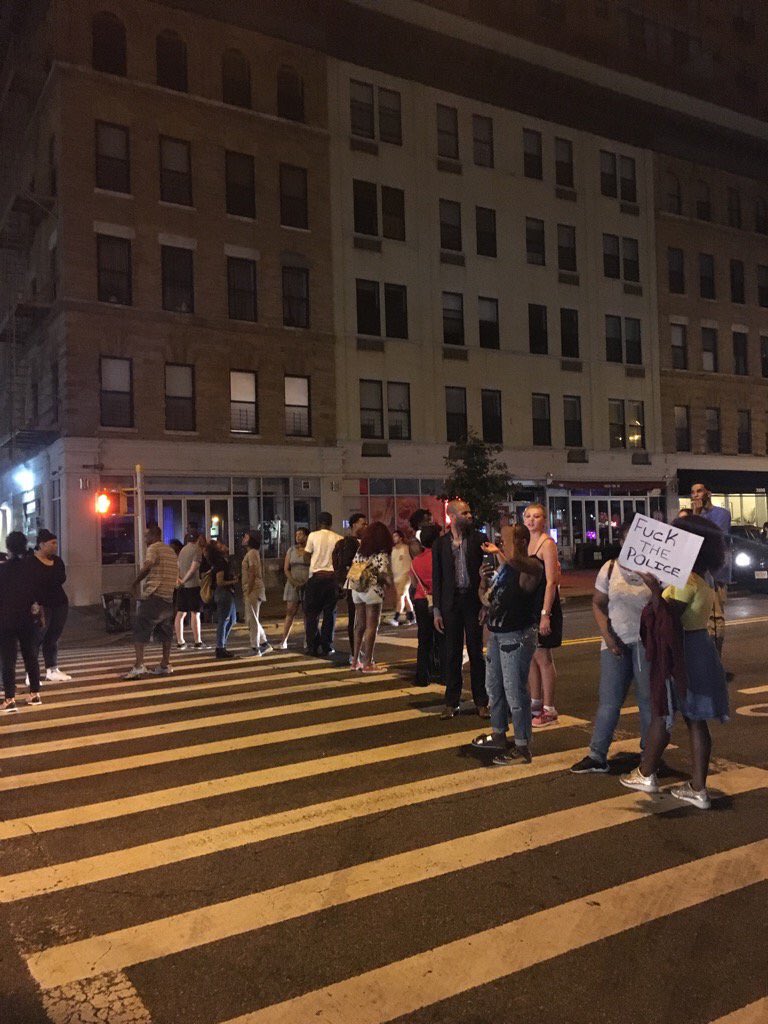 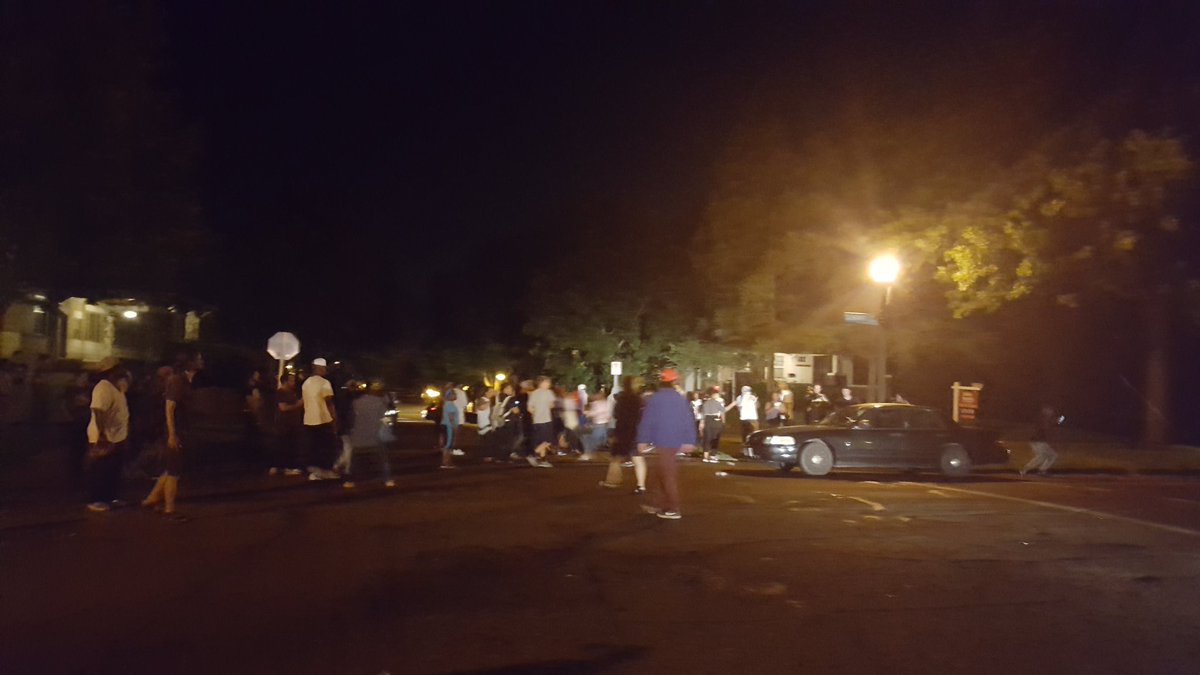 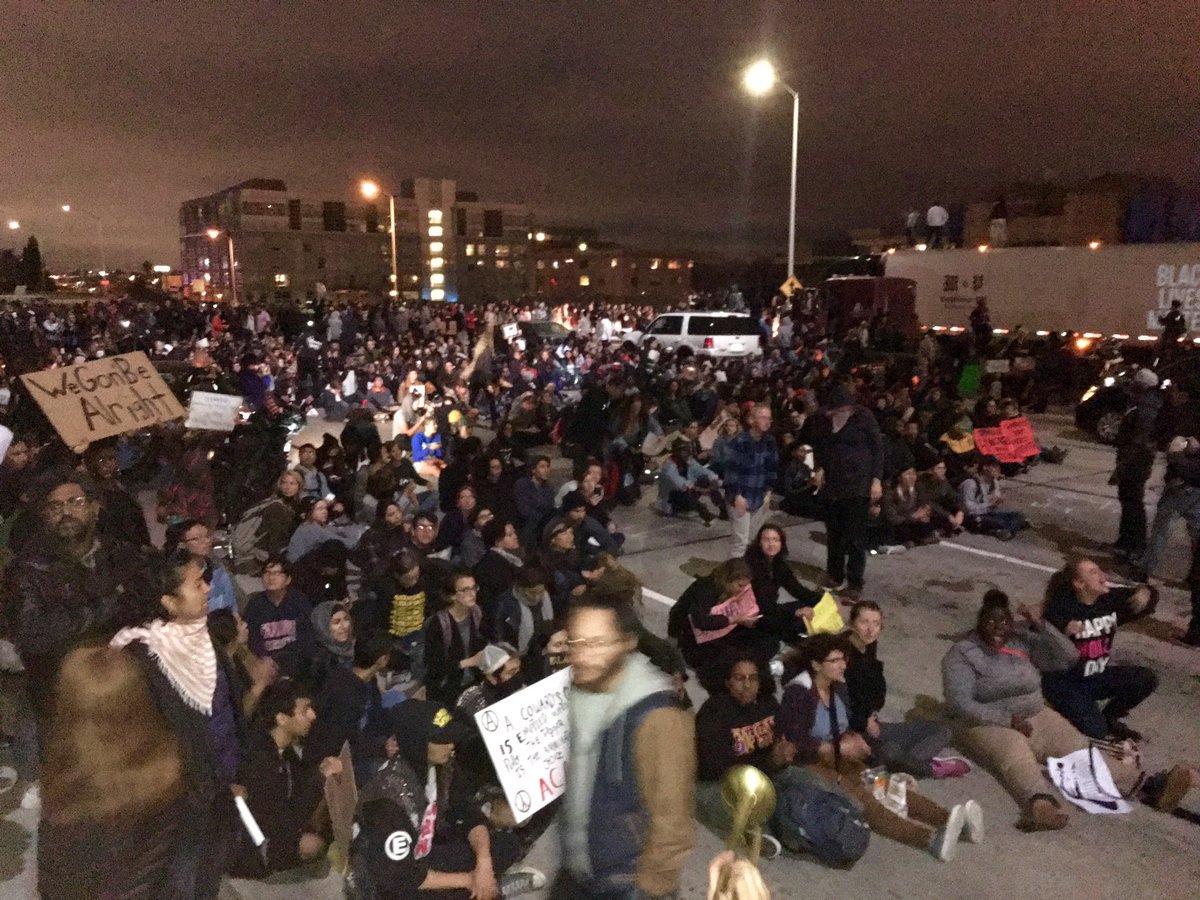 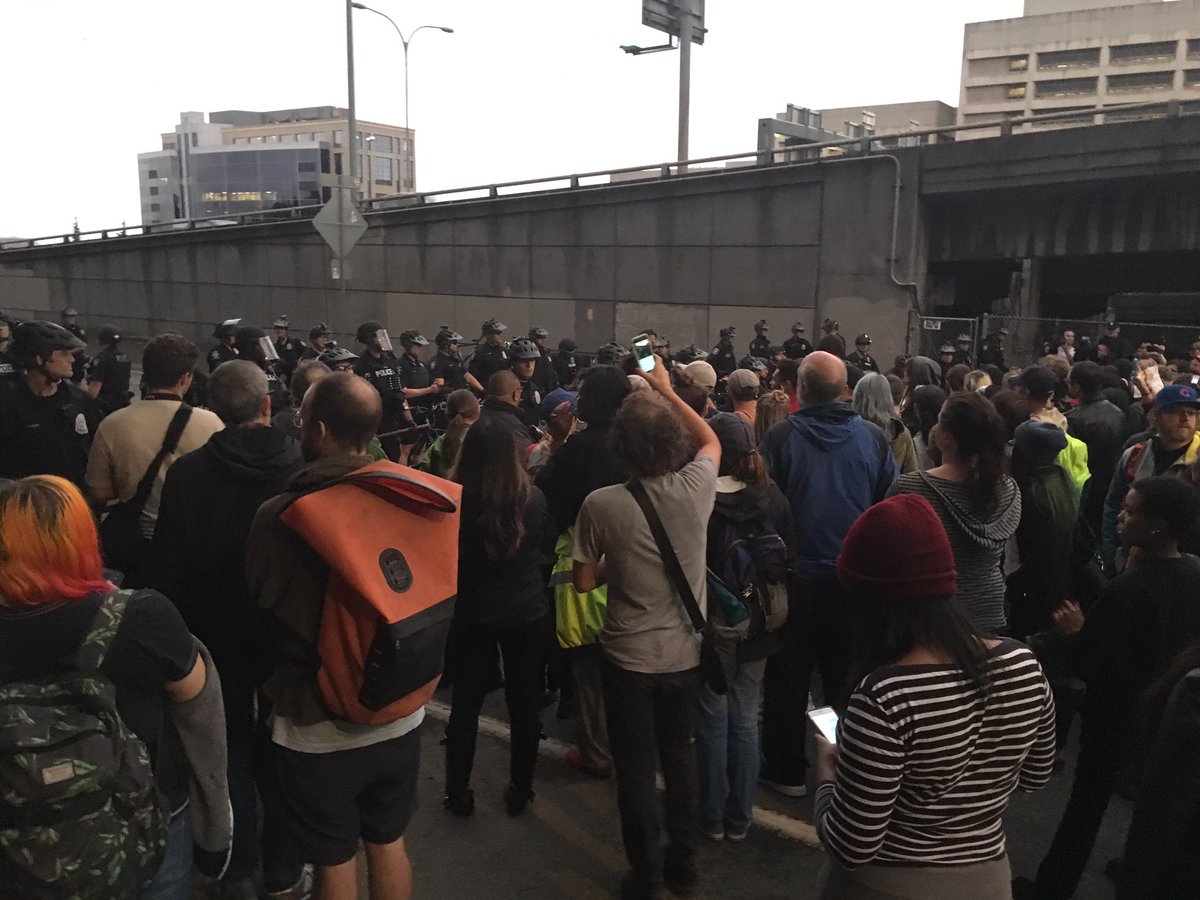 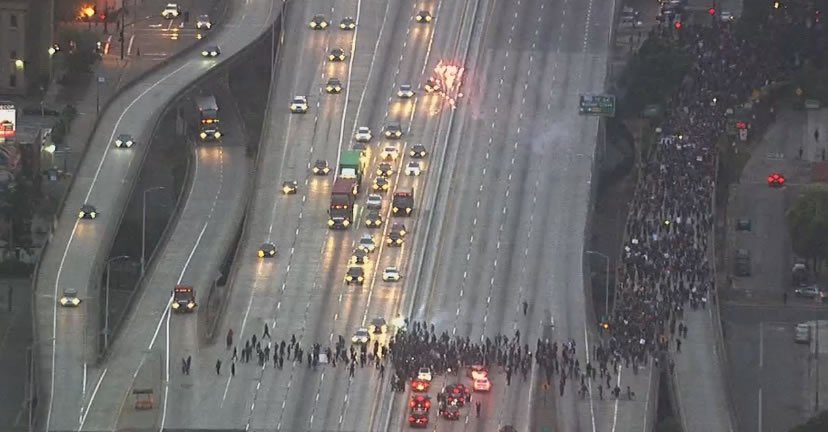 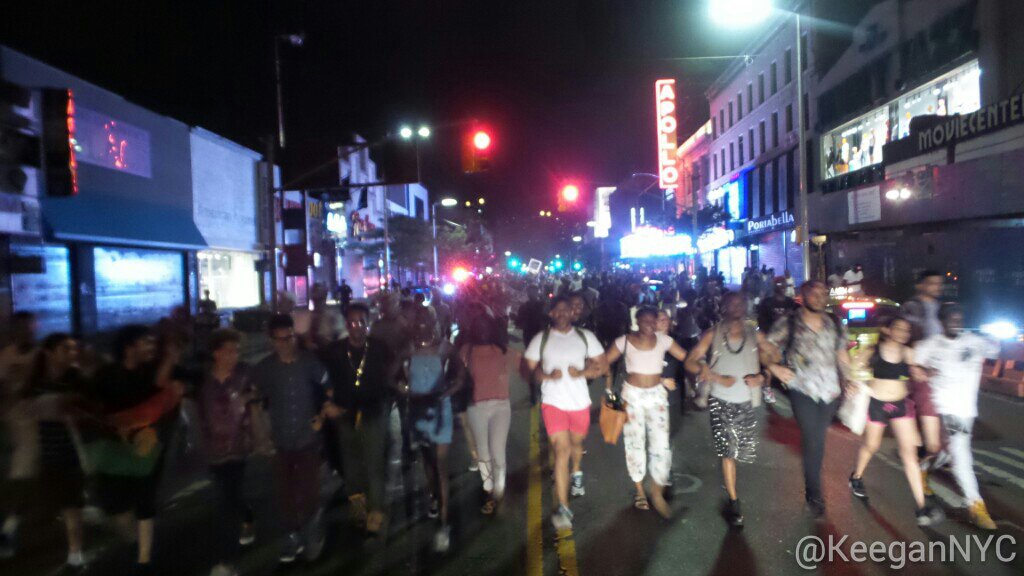 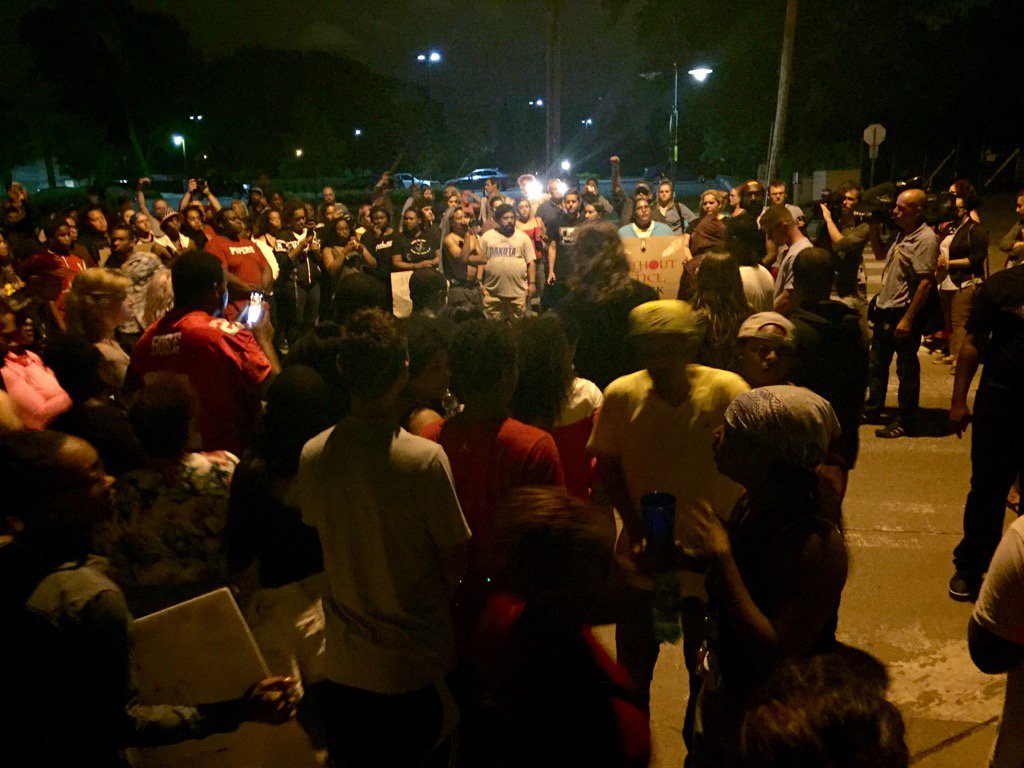 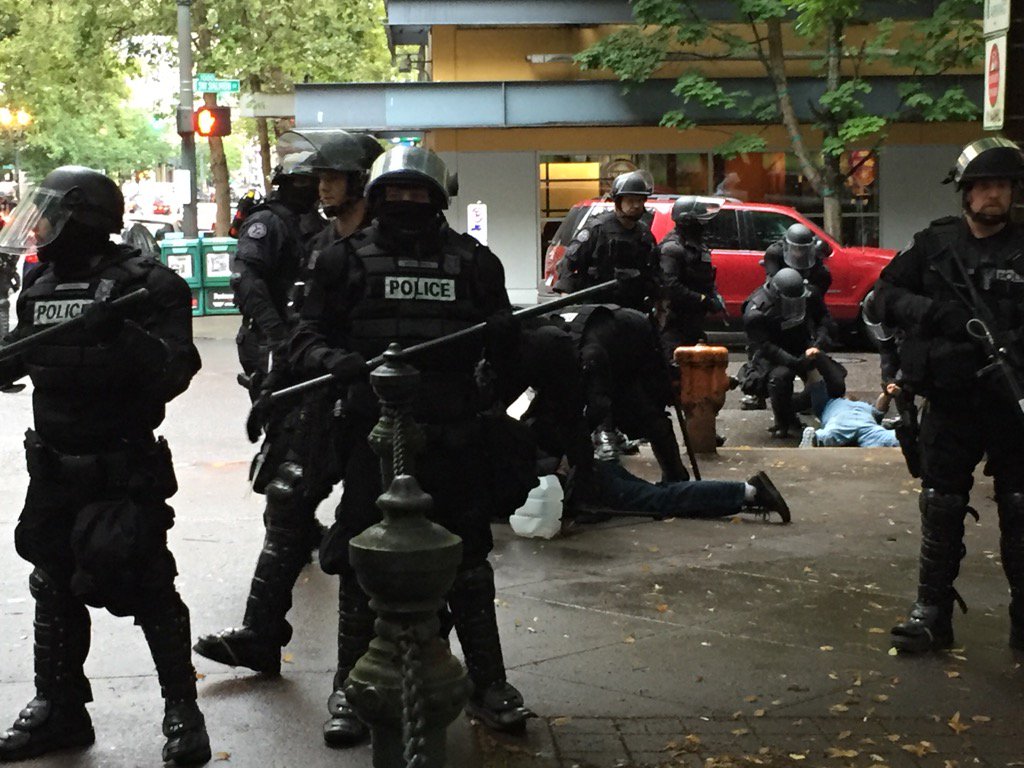