Phnom Penh (FN), July 9 – Self-exiled opposition leader Sam Rainsy said in a post on his Facebook page this morning, July 9, 2016, that he had won a legal case of defamation lodged against him by Deputy Prime Minister, and former Cambodia’s Foreign Minister Hor Namhong in France, but the latter’s lawyer said he did not know anything about that.

Namhong’s lawyer, Kar Savuth, was surprised to hear the National Rescue Party president declaring a victory in the legal case filed against him by Deputy Prime Minister and former Minister of Foreign Affairs, Hor Namhong once again in France, saying that as of the present, only Mr. Namhong who has won the legal case against Mr. Rainsy in France.

On his Facebook page, Mr. Sam Rainsy said a court in France has ruled that Mr. Hor Namhong lost the case over his complaint against Mr. Rainsy for defamation after Mr. Rainsy accused D.P. Hor Namhong in 2008 of being the head of Beung Trabek detention center during the Khmer Rouge regime. However, D.P. Hor Namhong said he had won the case in both France and Cambodia.

Once again, in 2013, Cambodian court ruled in favor of D.P. Hor Namhong and issued a warrant on 13 November 2015 for Mr. Rainsy to be arrested when he was on a trip to Japan and South Korea. The arrest warrant was issued at the request of D.P. Hor Namhong who was the plaintiff and asked for the court to get the verdict implemented.
=FRESH NEWS 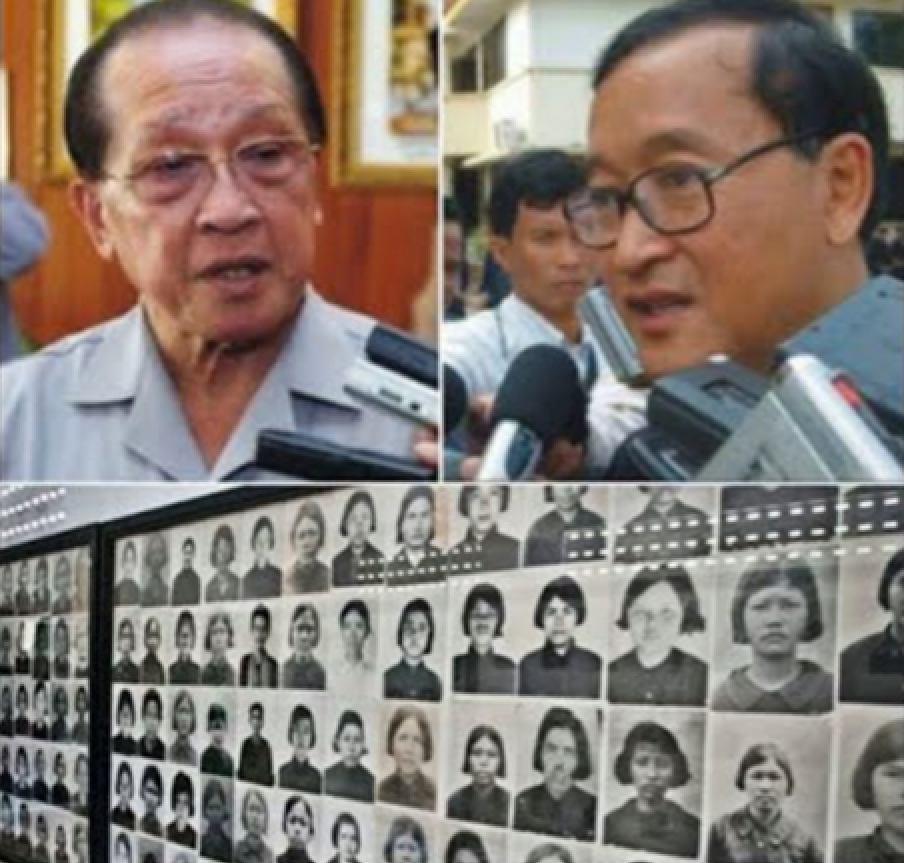