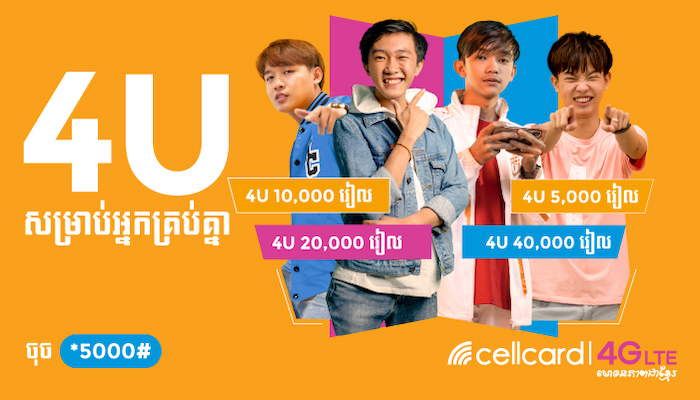 Minister Wei Fenghe highly commended Minister Tea Banh for promoting good cooperation of the two countries. He said that China-Cambodia diplomatic relations became stronger than ever in the history of Khmer-Sino ties under the leadership of President Xi Jinping and Prime Minister Hun Sen.

He added that Cambodia-China friendship has positively contributed to the people and the army of the two nations, particularly bringing peace and prosperity in the region and the world at the same time.

Chinese Defence Minister Wei Fenghe pledged that China will continue to give aids and military trainings to Cambodia.

It is worth noting that Cambodia’s defence delegates are in China to attend the 7th World Military Games 2019, held in Wuhan City and the 9th Beijing Xiangshan Forum, held from 20-22 October 2019 in Beijing. 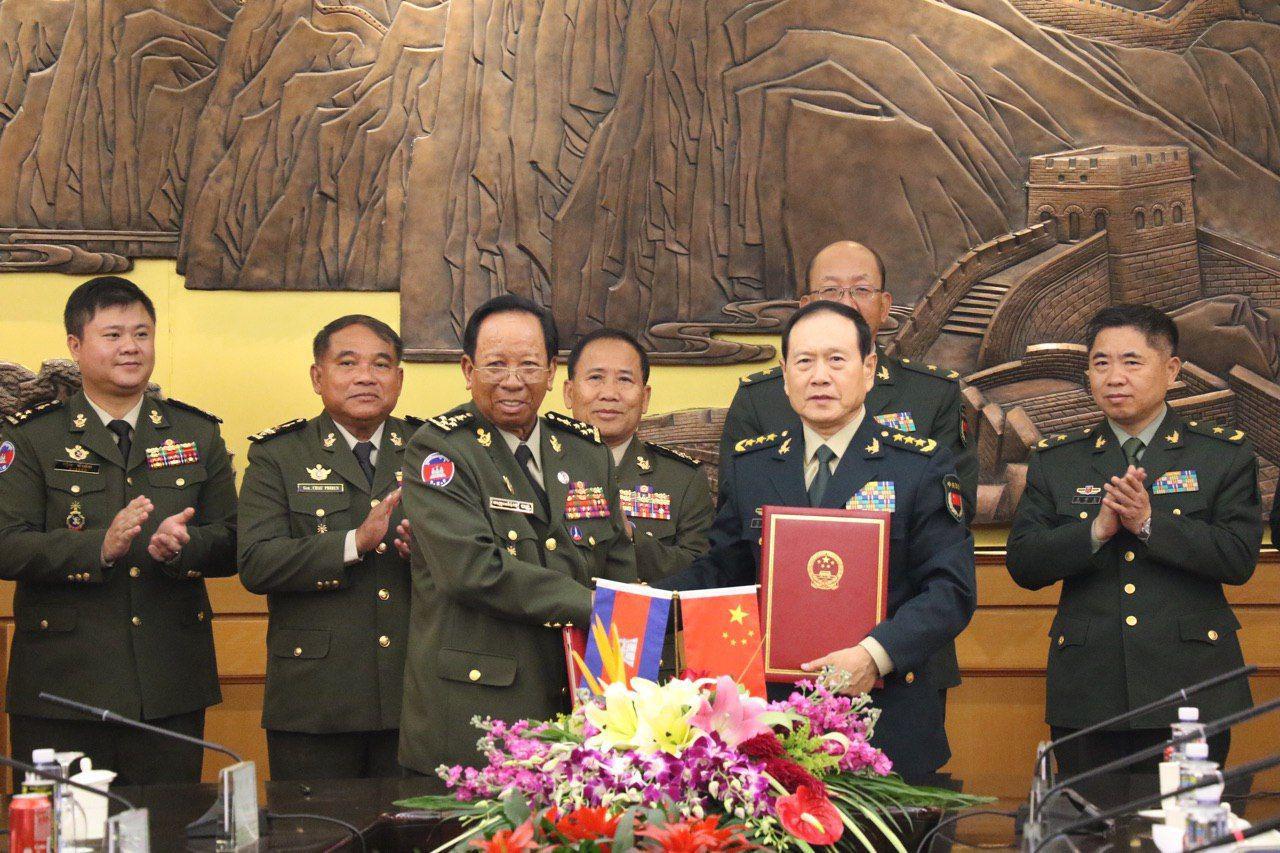 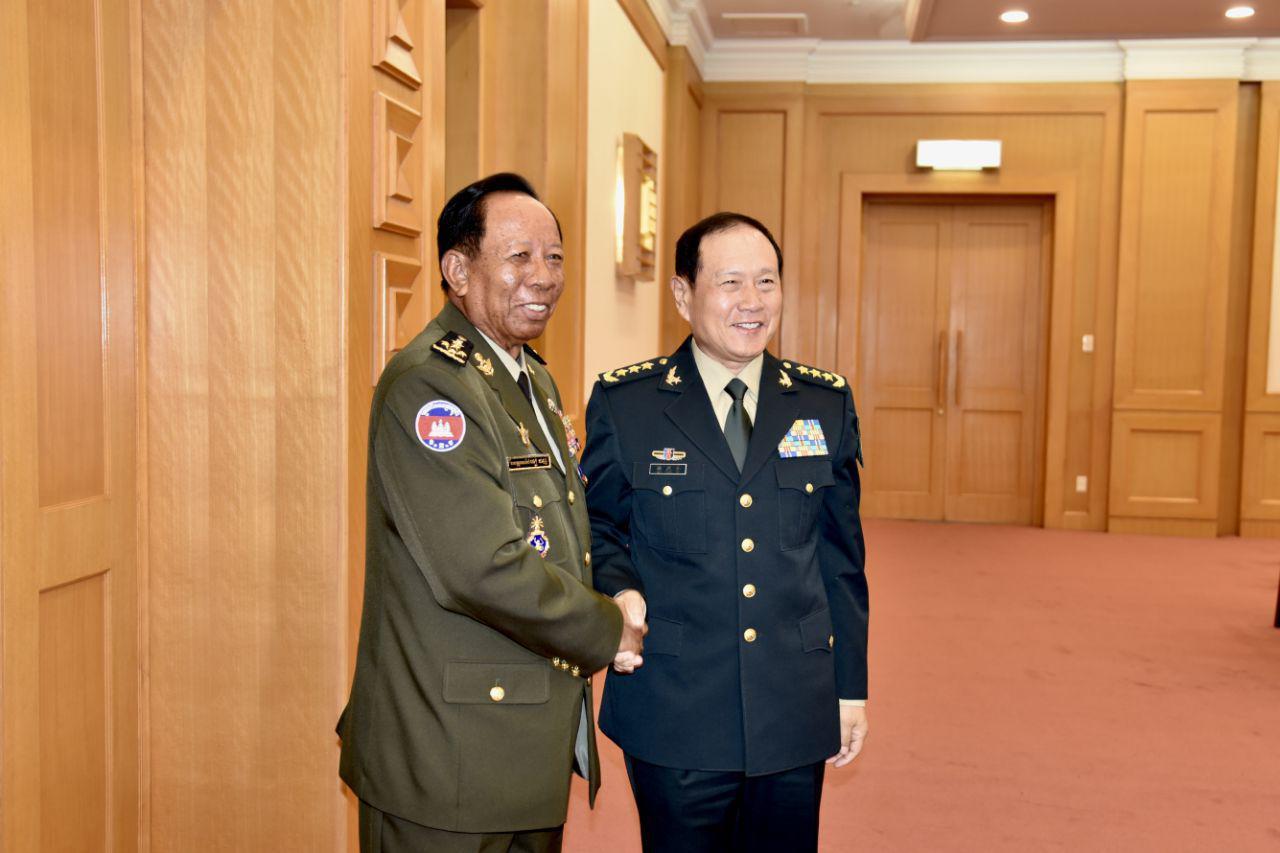 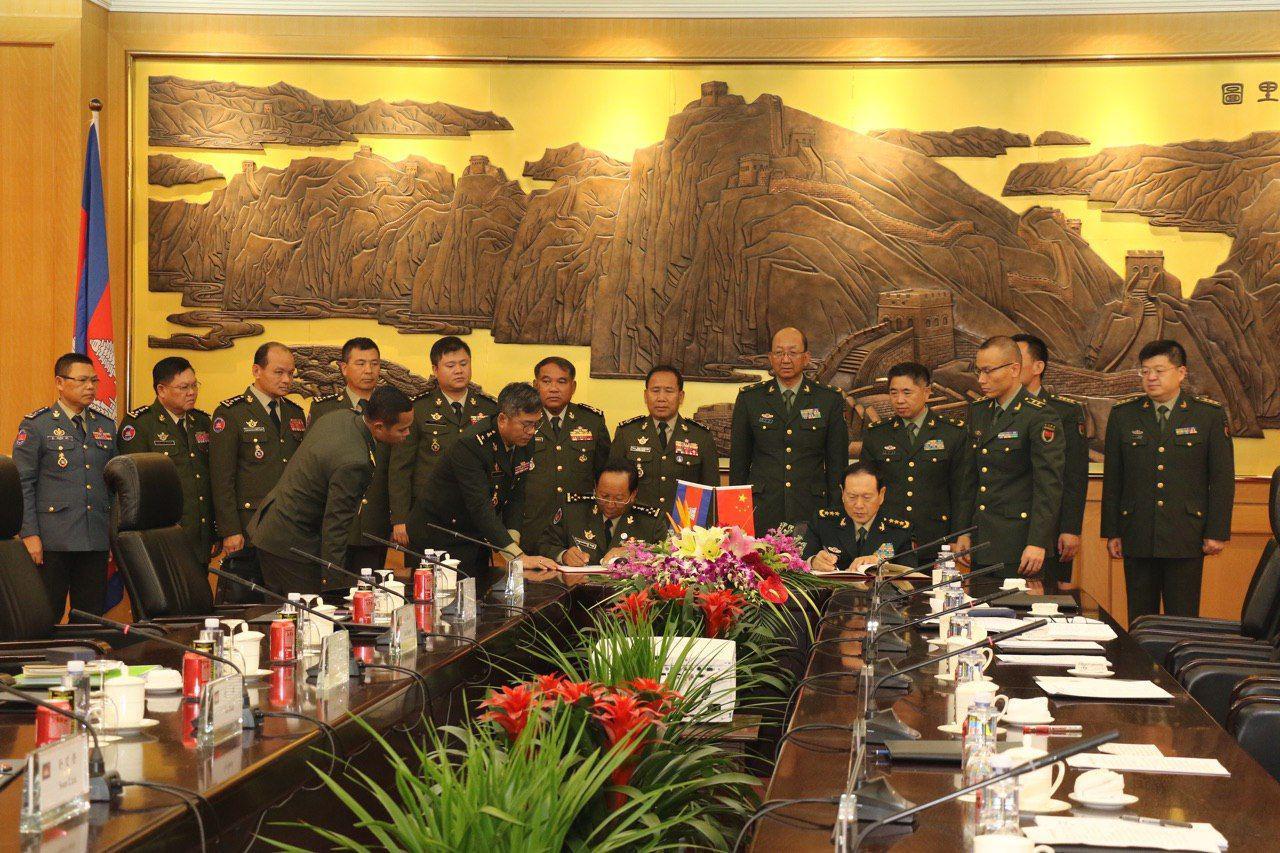 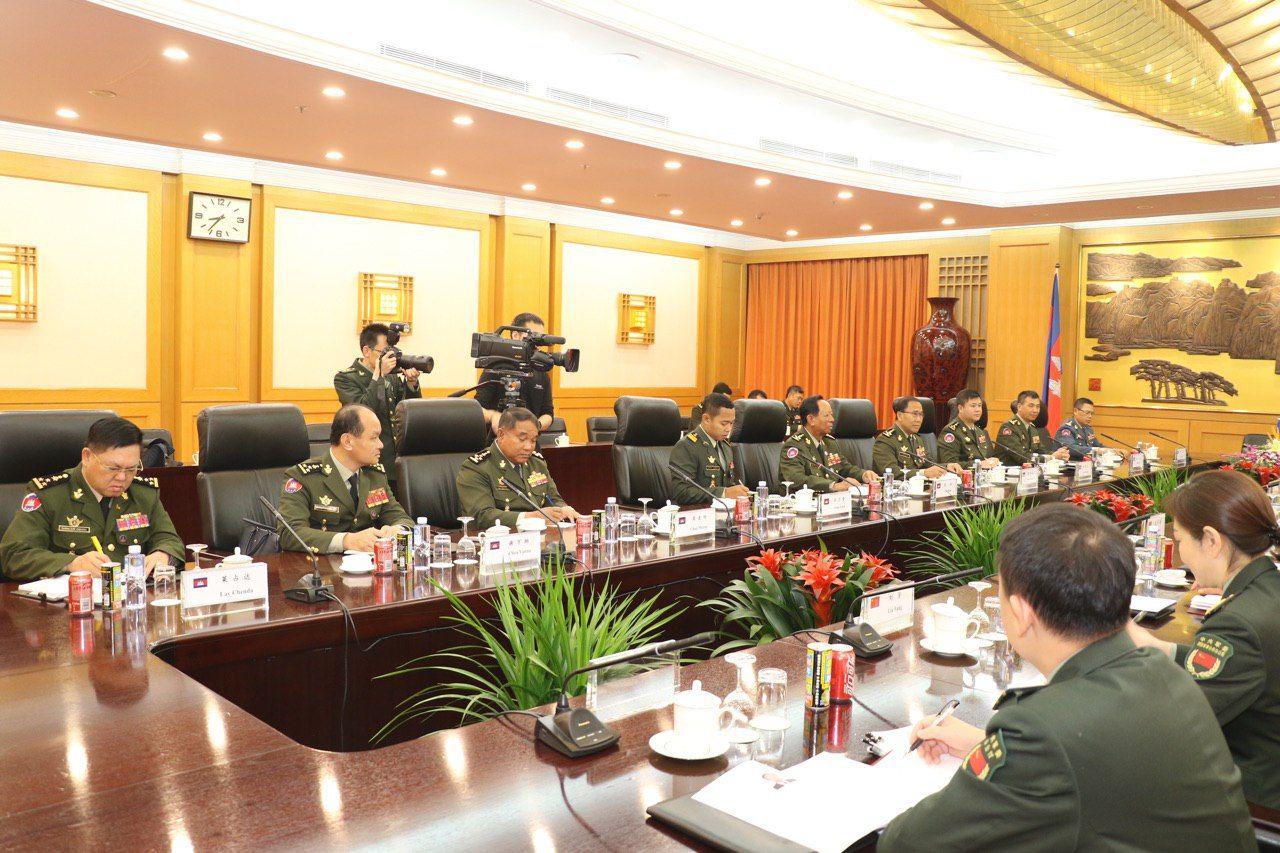 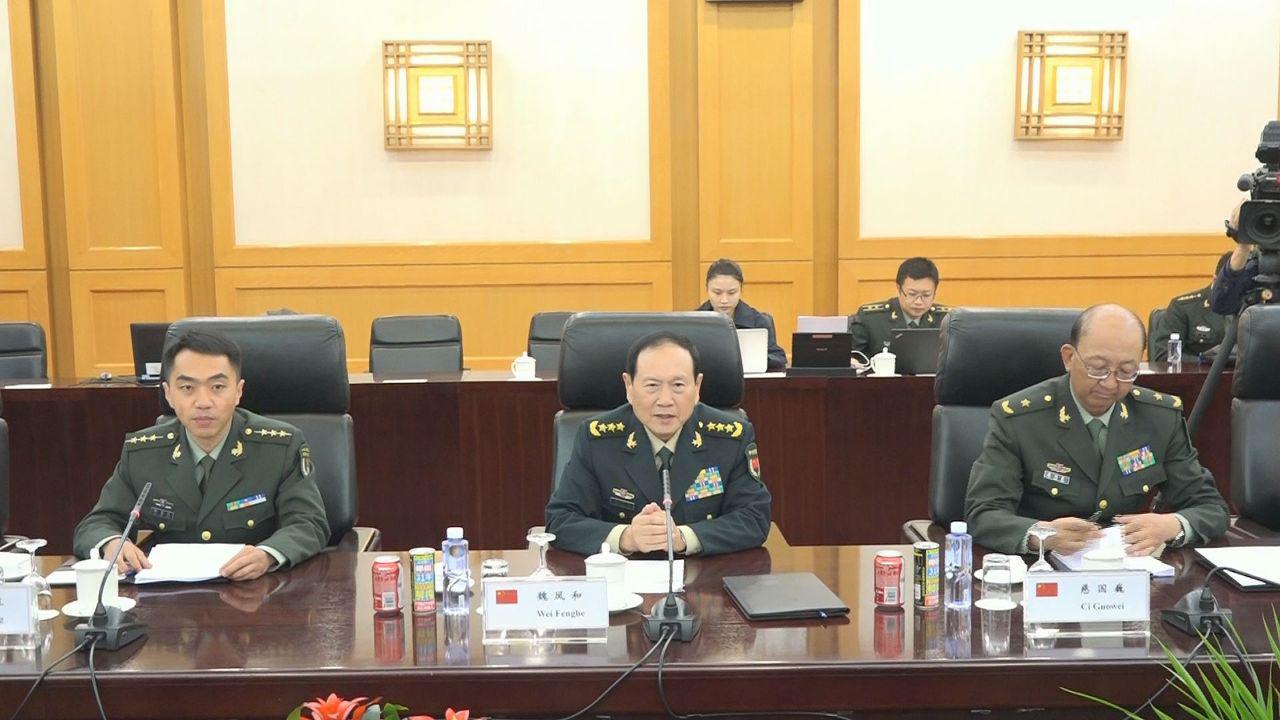