Phnom Penh (FN), Oct. 24 – The newly appointed US Ambassador to Cambodia W. Patrick Murphy has expressed his commitment to strengthen the US-Cambodia relationship, according to US Embassy Phnom Penh’s Facebook page dated Wednesday.

“Ambassador Murphy expressed his hope that steps can be taken in the coming weeks and months to strengthen this important relationship between our two countries and peoples.”

The US’s mission to Cambodia supports efforts to combat terrorism, promote democracy and human rights, foster economic development, and bring to justice those most responsible for serious violations of international humanitarian law committed under the Khmer Rouge regime. 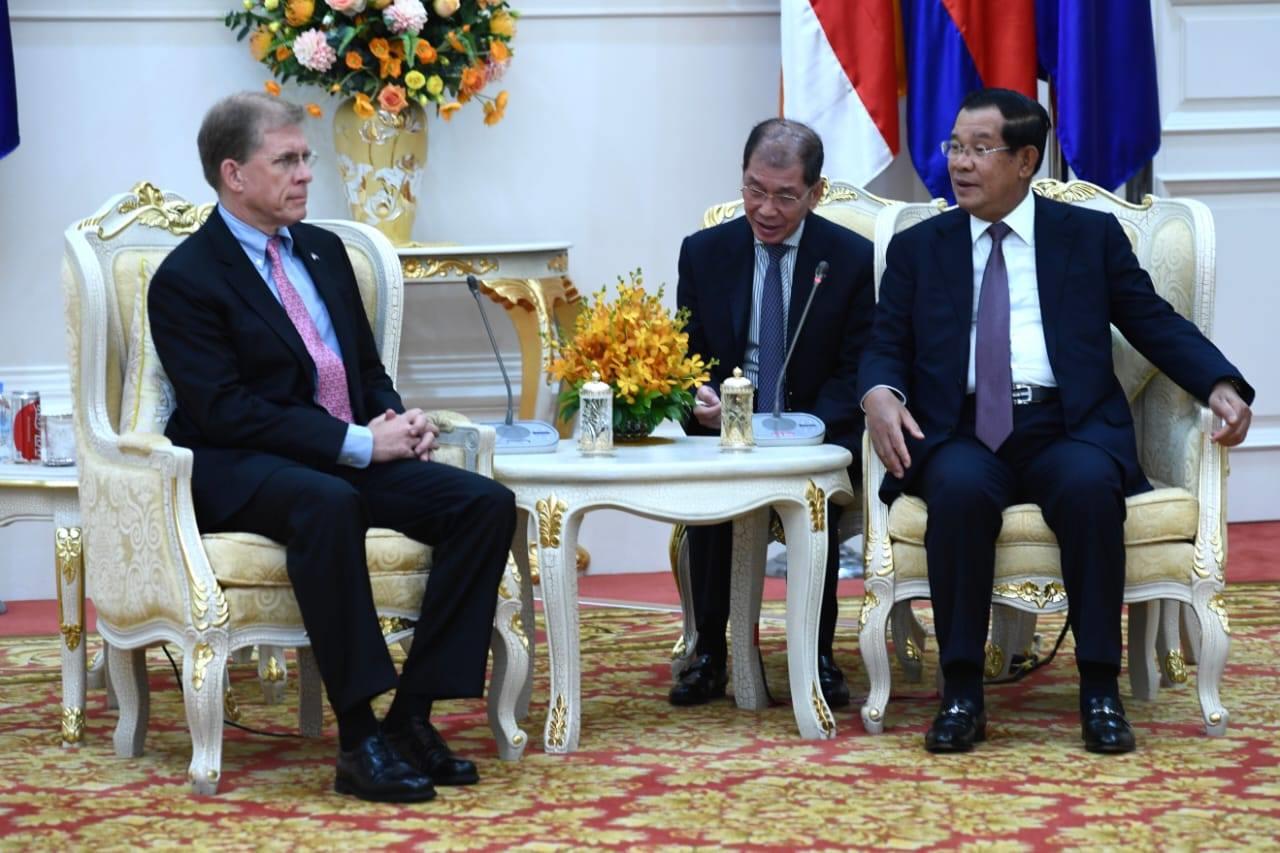 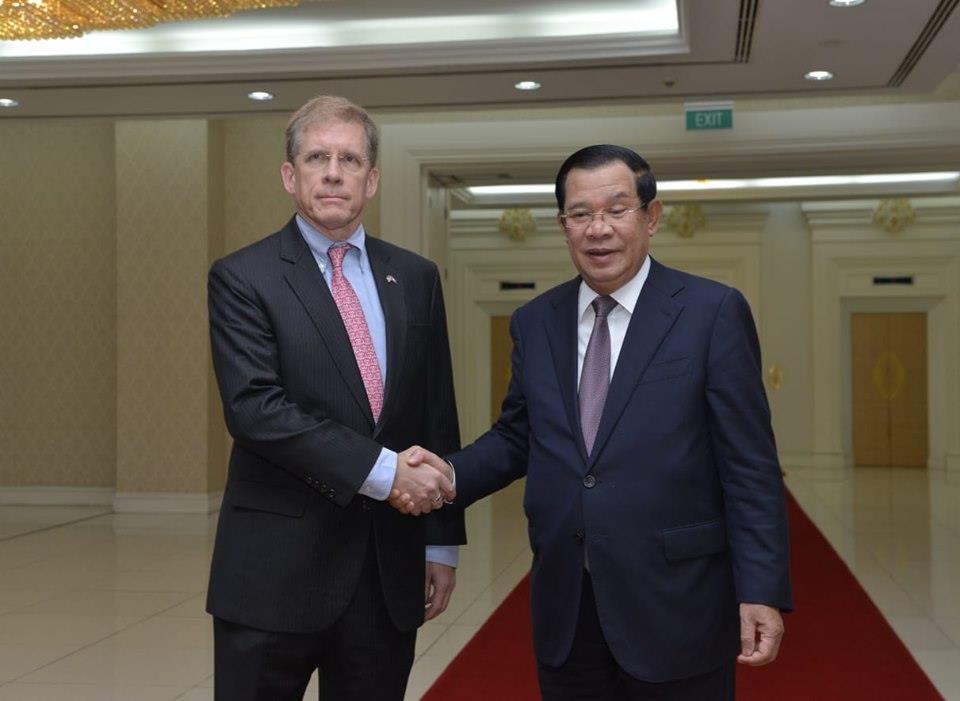 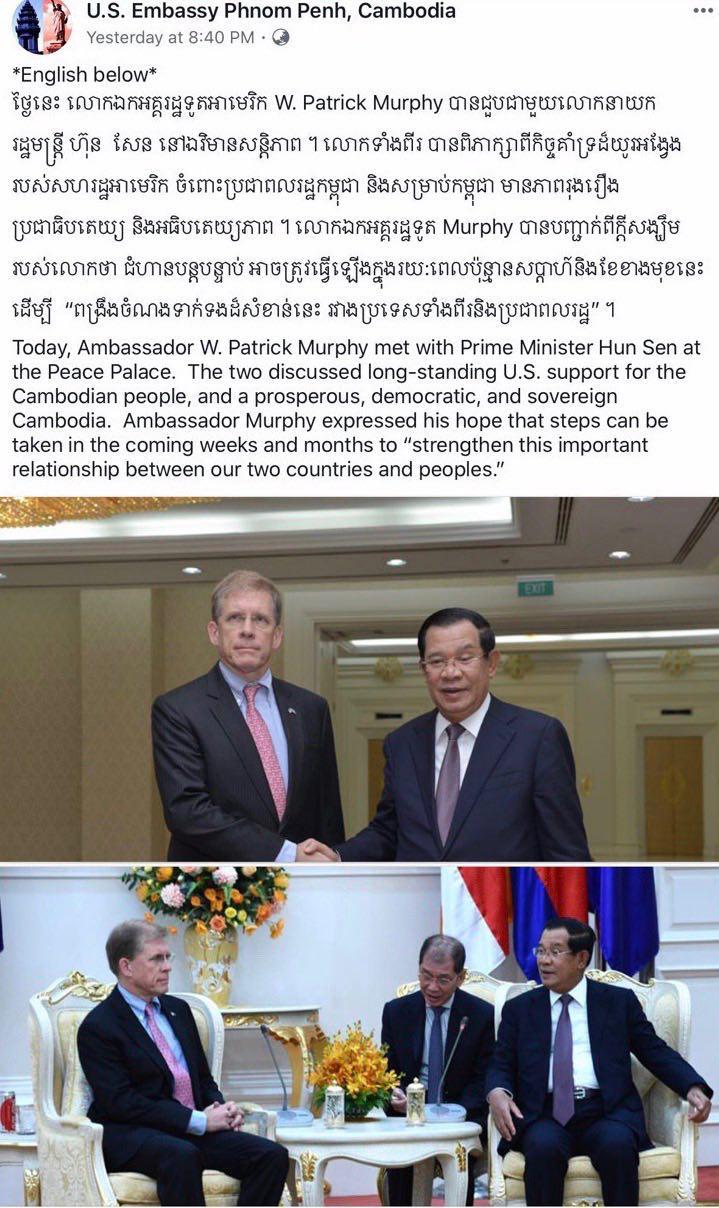