Phnom Penh (FN), Oct. 31 – The body of 21-year-old British woman Amelia Bambridge was found on Thursday, 31 October 2019, near border of Thailand, approximately 100 km from Koh Rong Island where she missed.

It is worth nothing that Amelia Bambridge went to a party on a beach with about six friends and was last seen at approximately 3am local time on 24 October 2019 at Koh Rong off the coast of southwestern Cambodia, according to CCTV footage of walkways near the beach reviewed on 28 October. 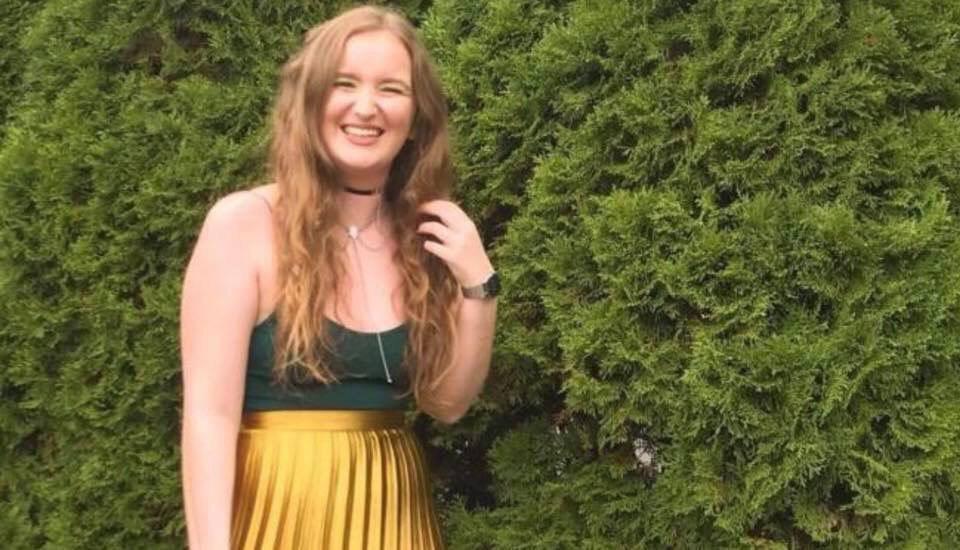 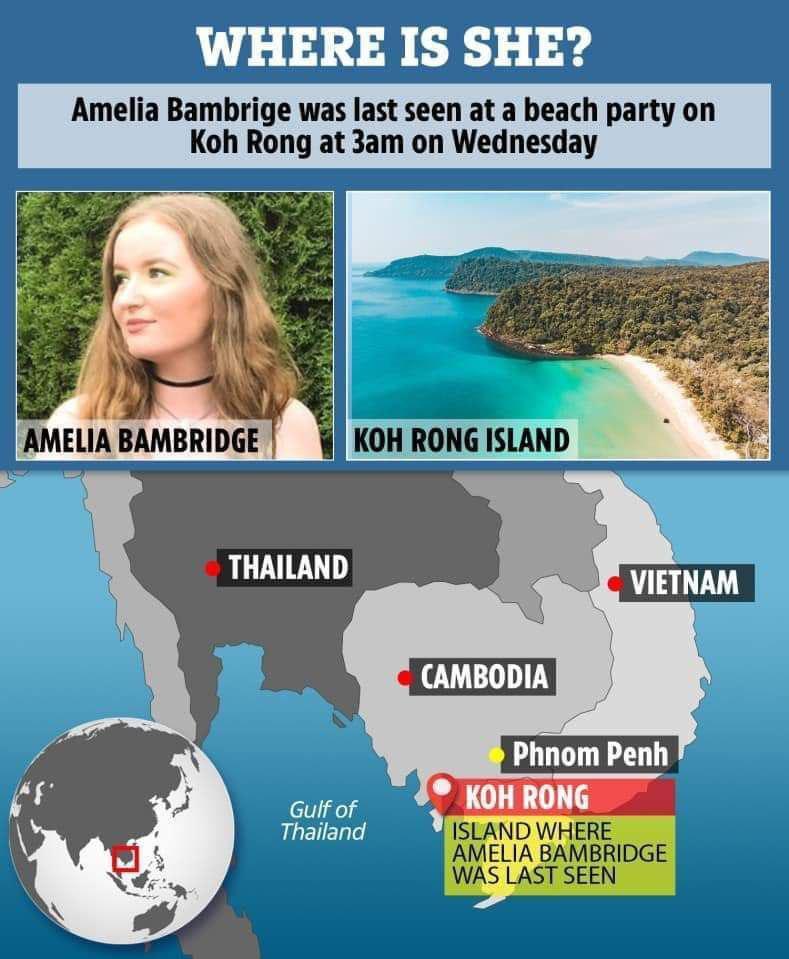 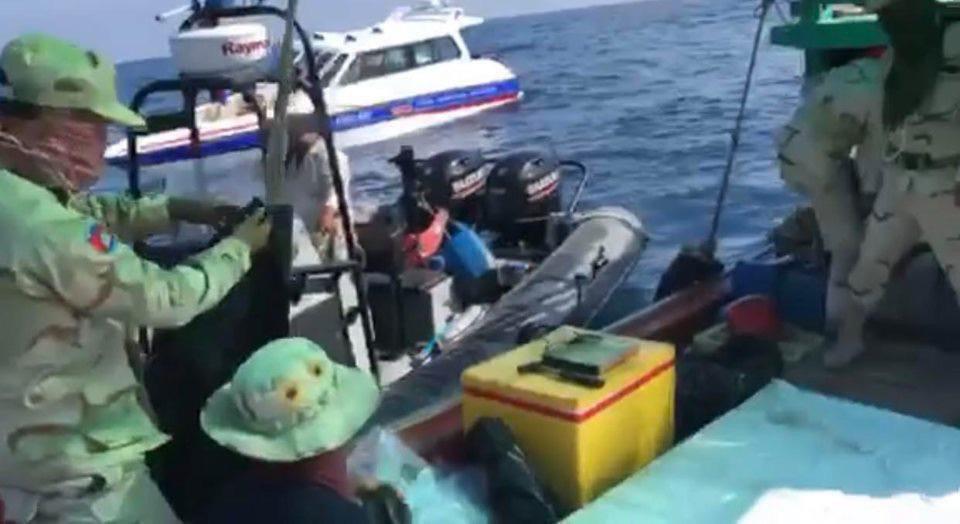 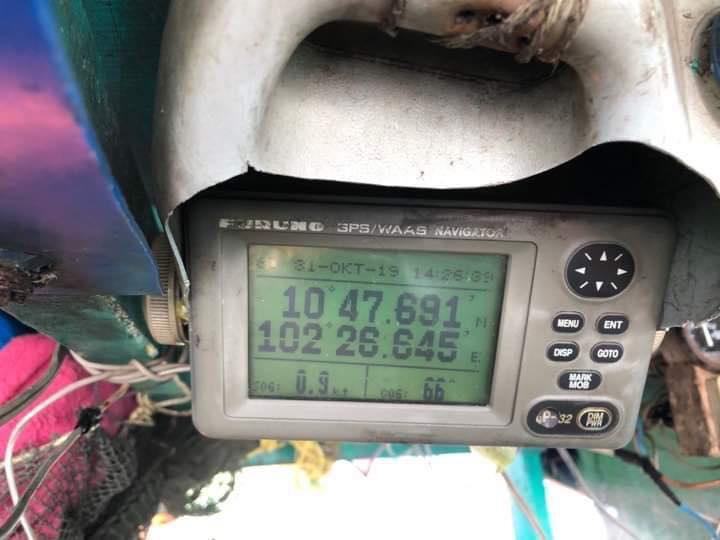 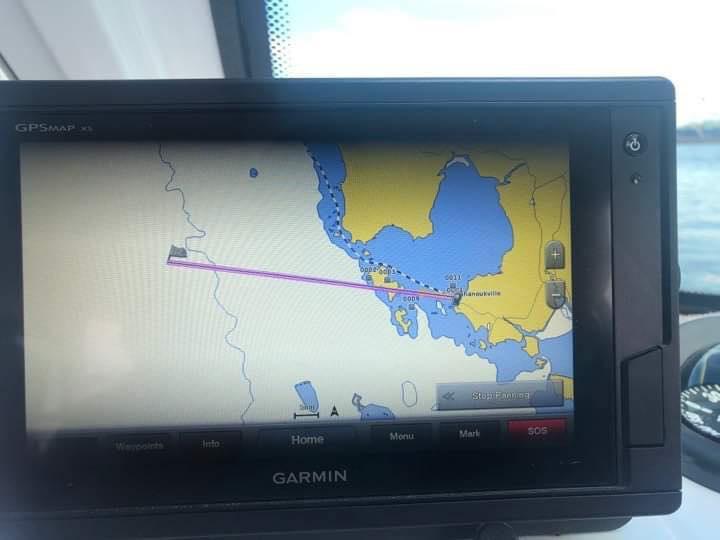