Jakarta, Indonesia (FN), Nov. 7 – Mu Sochua, former vice president of the court-dissolved Cambodia National Rescue Party, was deported from Indonesia in the evening of 6 November 2019, following a request from the Cambodian Ambassador to Indonesia.

A senior official of Cambodian Ministry of Foreign Affairs and International Cooperation told Fresh News Wednesday that Mu Sochua was traveling to Jakarta, Indonesia, using a tourist visa, to have a lunch meeting with a Chief of an NGO.

The same source said Sochua missed the lunch meeting and were sent to airport for departure to Malaysia.

It is worth recalling that the Royal Embassy of Cambodia in Jakarta has requested Indonesia to arrest fugitive Mu Sochua, vice president of the court-dissolved Cambodia National Rescue Party, according to the press release dated Wednesday.

The Royal Embassy of Cambodia stated in the press release that Mu Sochua is a fugitive, as her party is now illegal in Cambodia. Phnom Penh Municipal Court has issued an arrest warrant on 2 October 2019 for "Crime of Attack" against the legally elected Government. 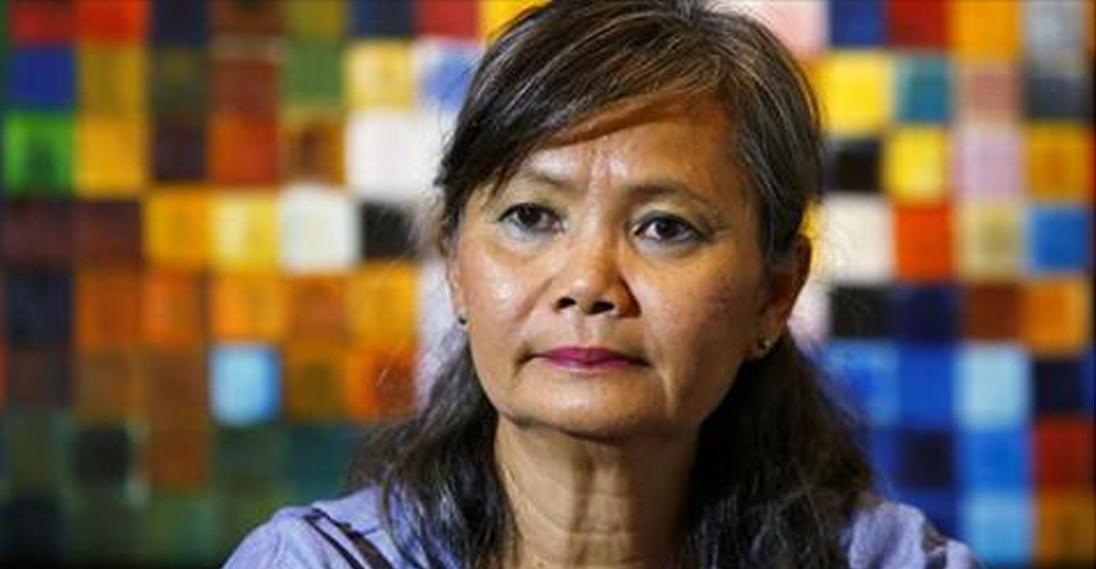 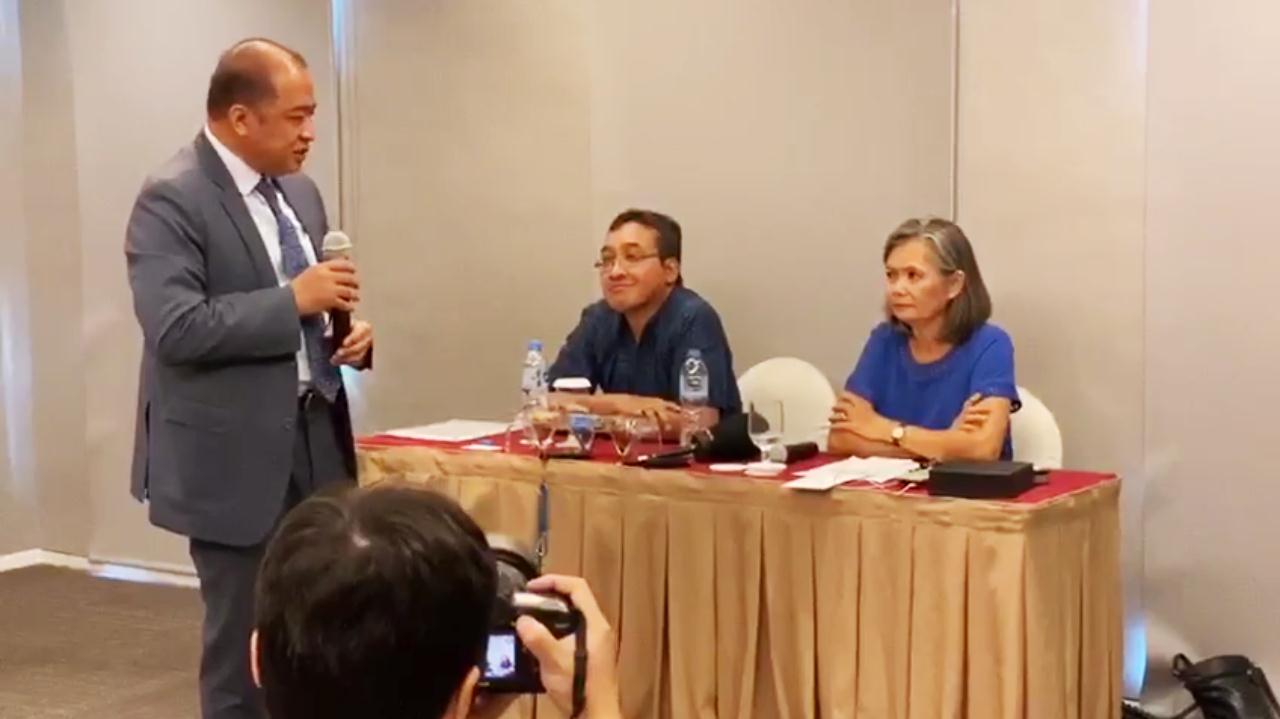