Phnom Penh (FN), Nov. 7 – The Court of Appeal has released Thong Sarath and three other accomplices on bail, except for the perpetrator Seang Veasna, according to the press release of the Appeal Court's spokesperson on 6 November 2019.

The four, including Thorng Sarath, Kouy Chanthol, Meas Sambath, and Chhun Chetra, are released on bail on four conditions:

First, the accuses shall not leave the Kingdom of Cambodia without the permission of the court; second, must not change the residence; third, must appear at the Phnom Penh Police Commissariat on the first week of every month. Last, appear at the summon of a court or competent authority.

The court decided to release the four people on bail, as they need more time for further investigation and could not see the needs for pre-trial detention. 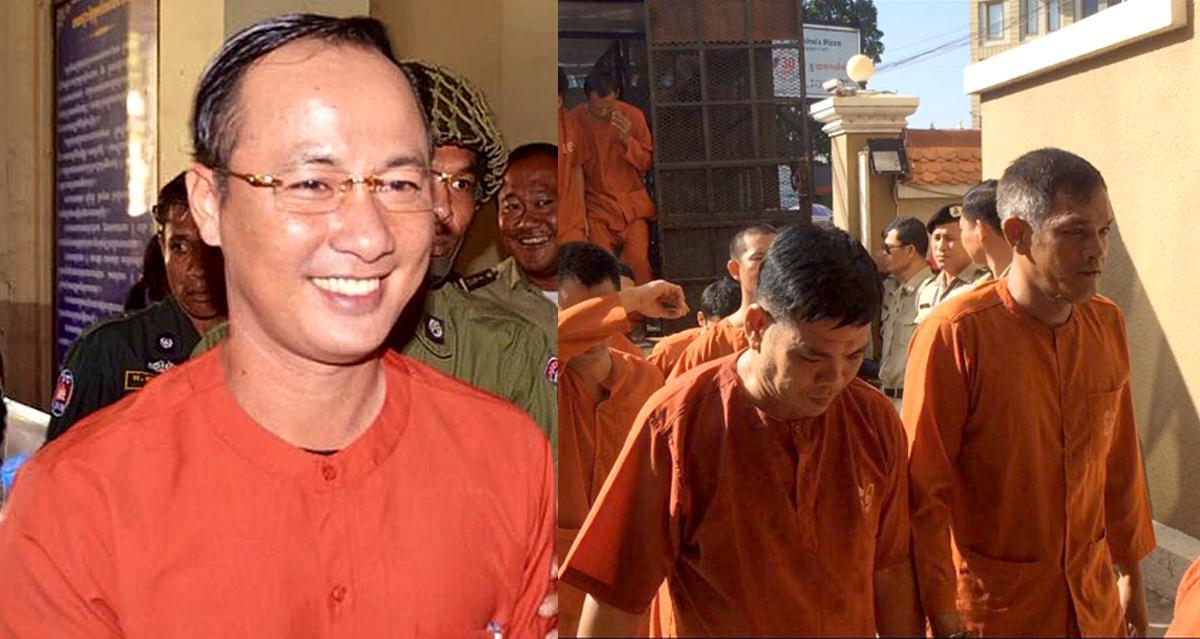 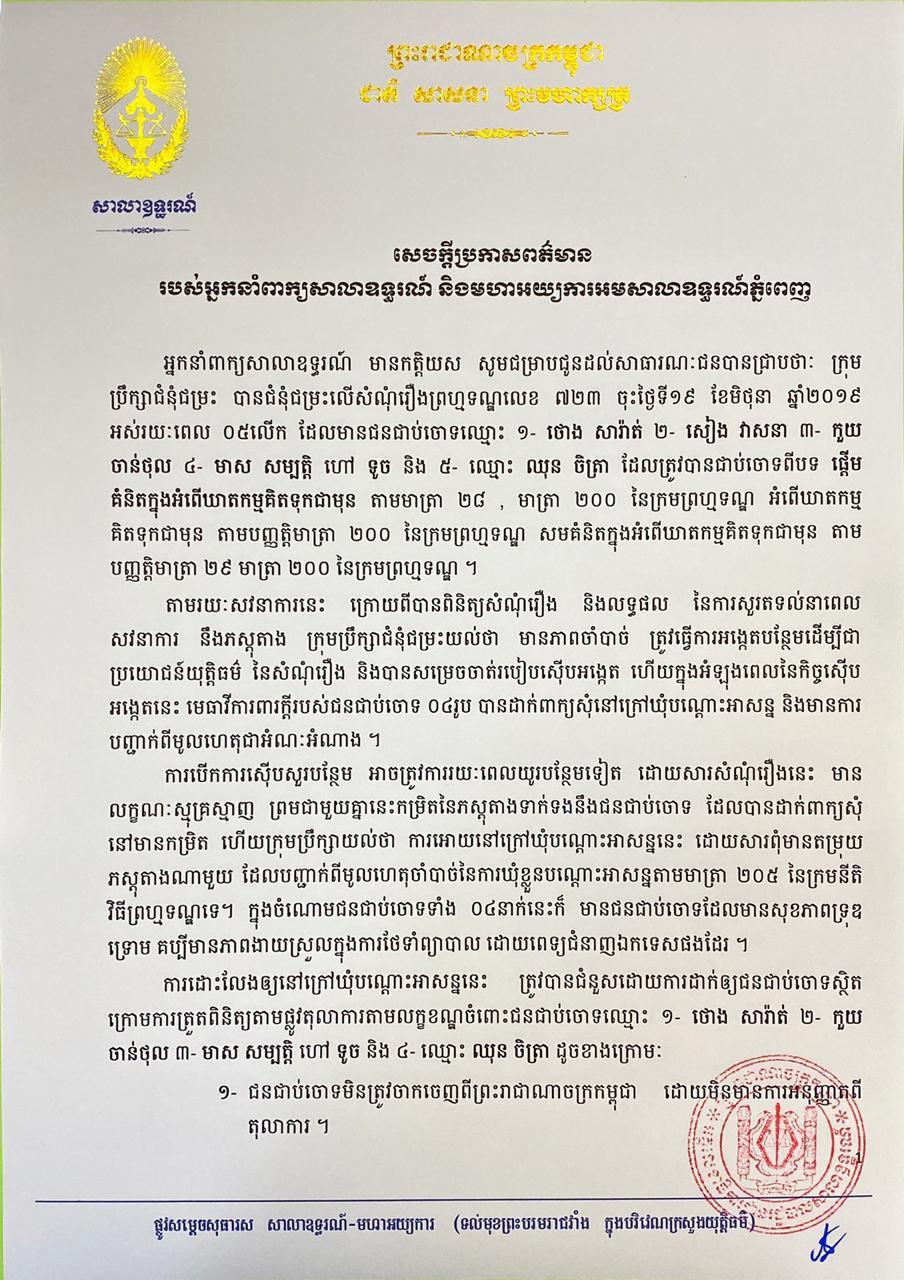 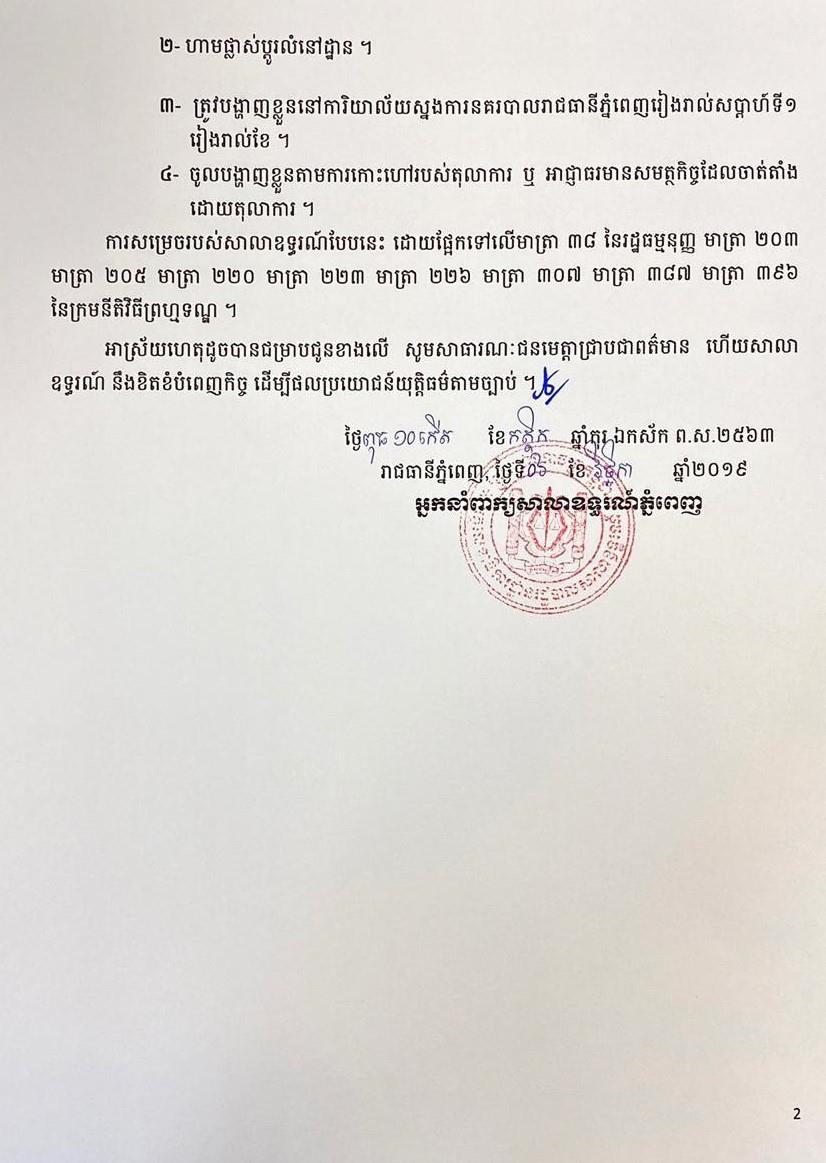 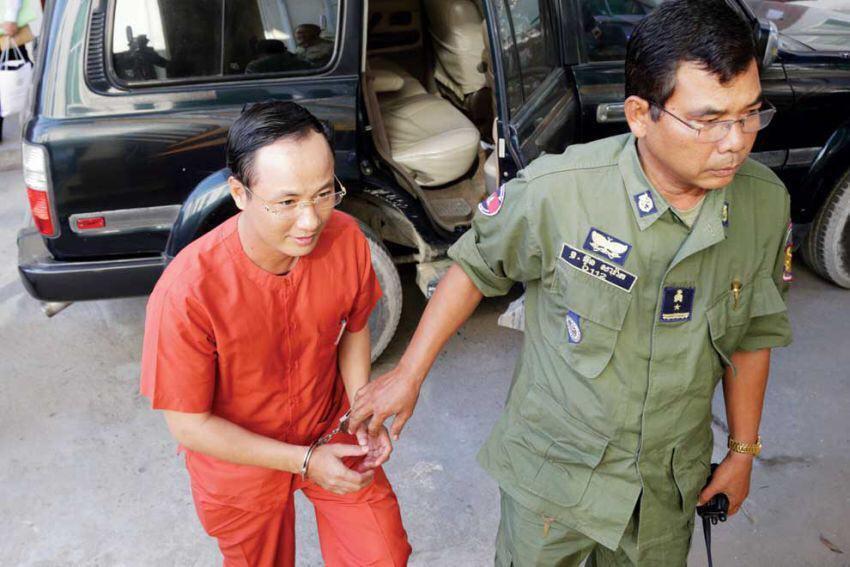 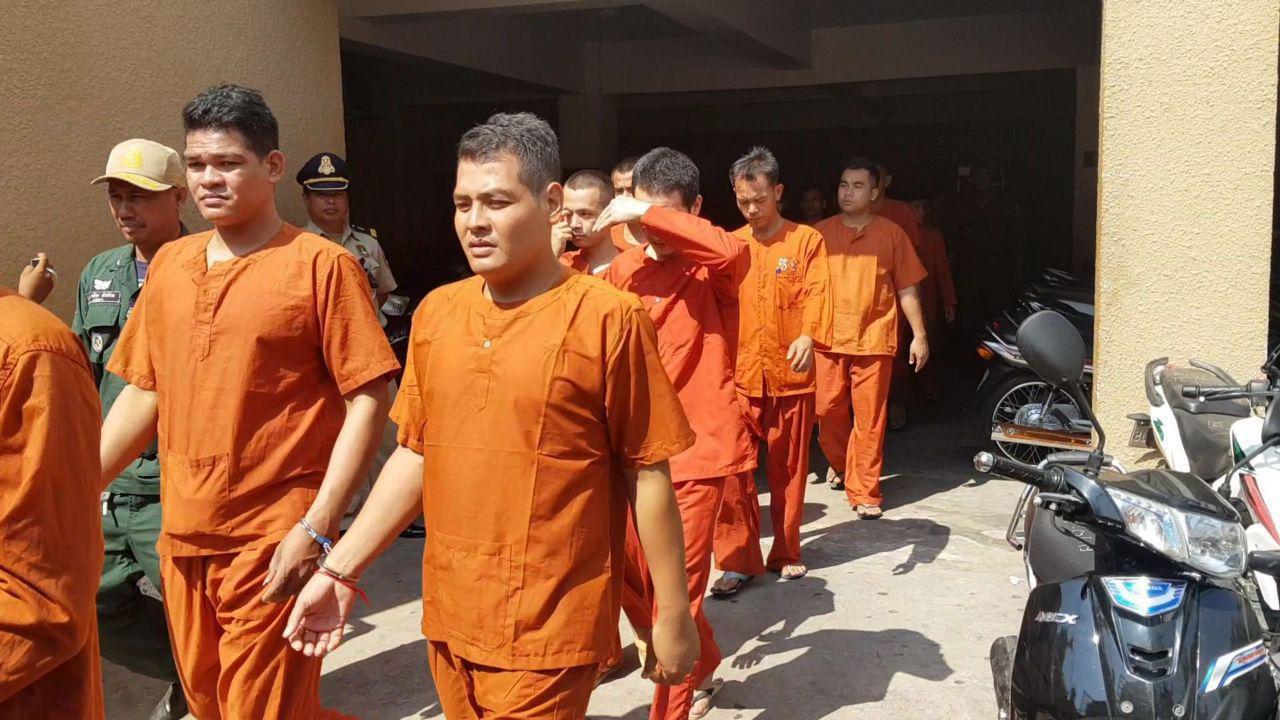 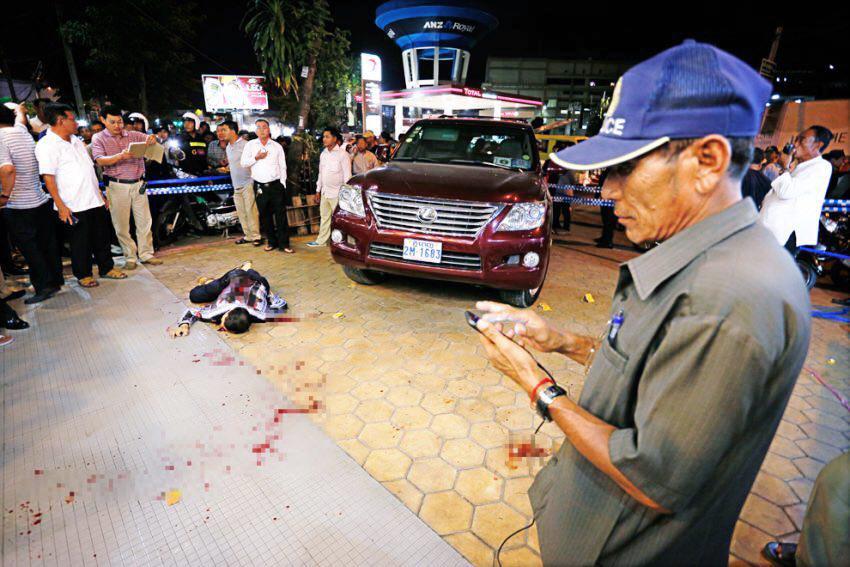