Cambodia's Poipet Border Situation at Ease as of 12 P.M on November 9 (Video inside)

Banteay Meanchey (FN), Nov. 9 – As of 12 p.m on 9 November 2019, Khmer-Thai border in Banteay Meanchey province is at ease; no any incidents or unusual mass gatherings, the local authorities told Fresh News on Saturday morning.

However, the armed forces are still stationed in the area, as well as other Khmer-Thai borders in order to prevent possible illegal gatherings that might harm the celebration of National Independence Day and the kingdom's peace.

It is worth recalling that the outlawed opposition leader Sam Rainsy announced the overthrow of the Royal Government of Cambodia through his repatriation on 9 November 2019, departing from Thai territory to Cambodia through Poi Pet's border.

Thai Prime Minister Prayut Chan-O-Cha has responded that the Thai government will not allow Sam Rainsy and his accomplices to use Thai territory against the legitimate Cambodian government.

Rainsy himself, on November 7, 2019, also announced an unclear postponement of his repatriation after Thai Airlines banned Rainsy from boarding, as his booking was not valid. 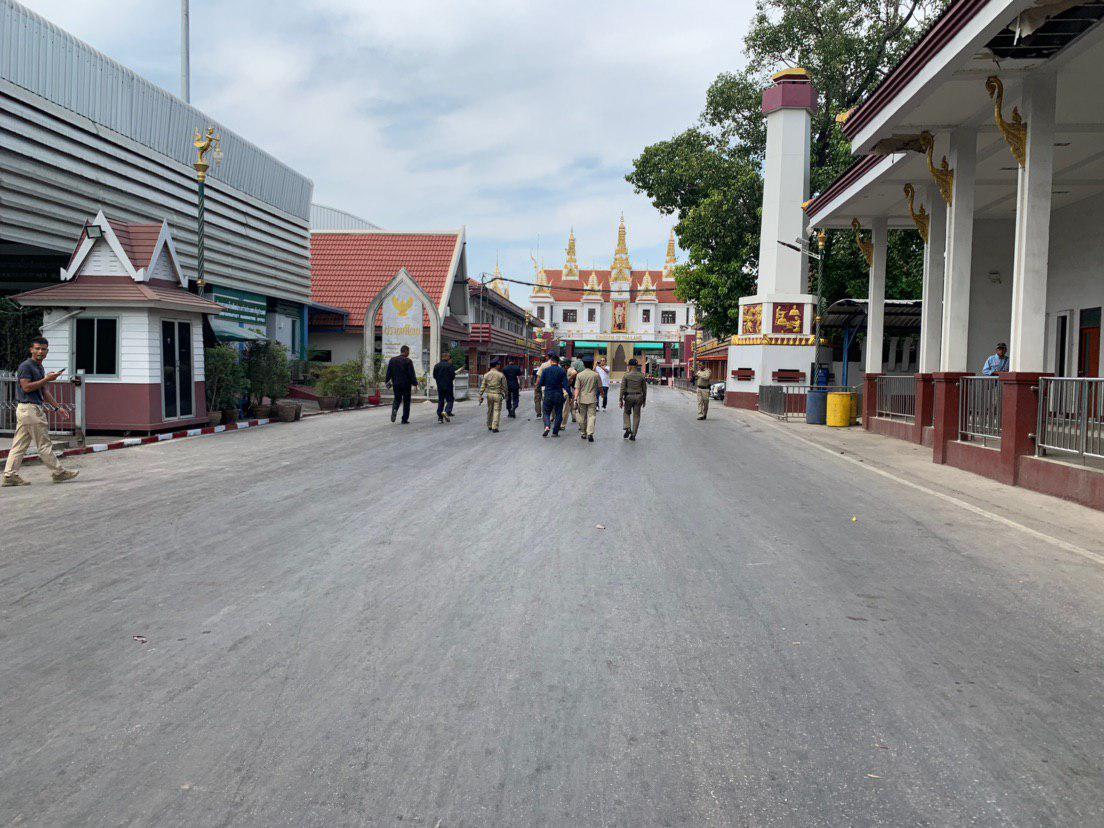 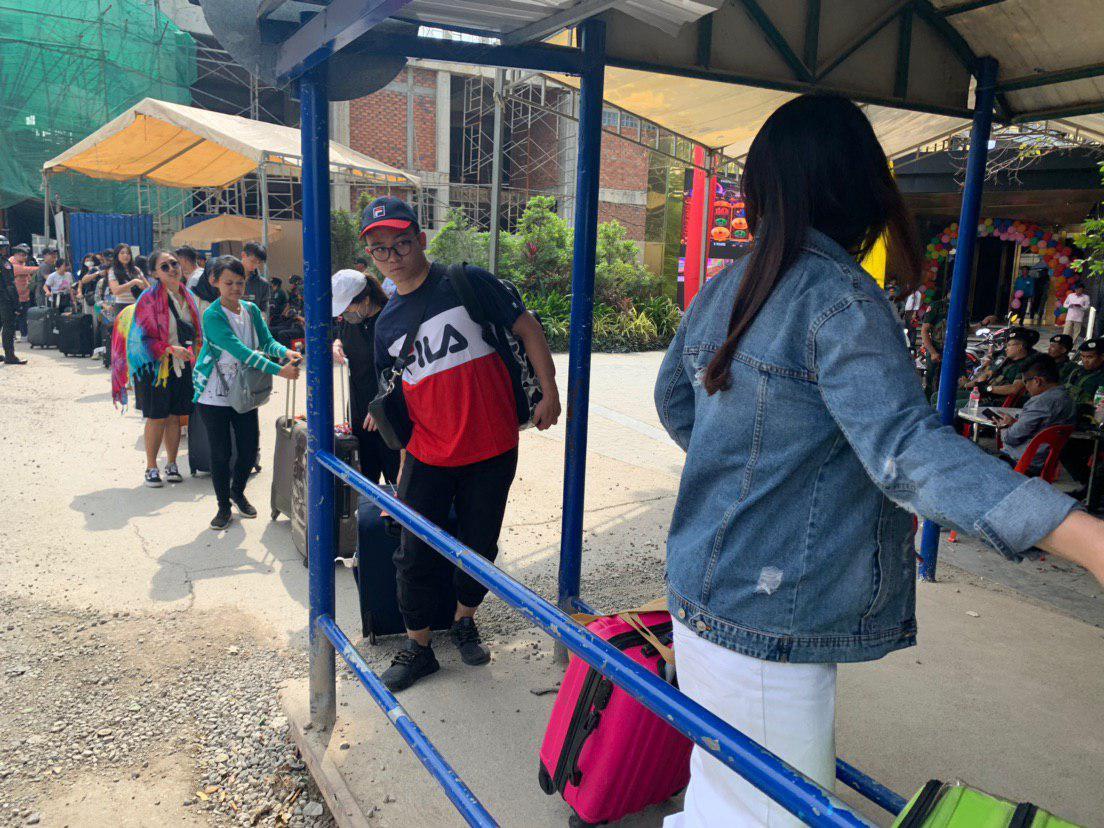 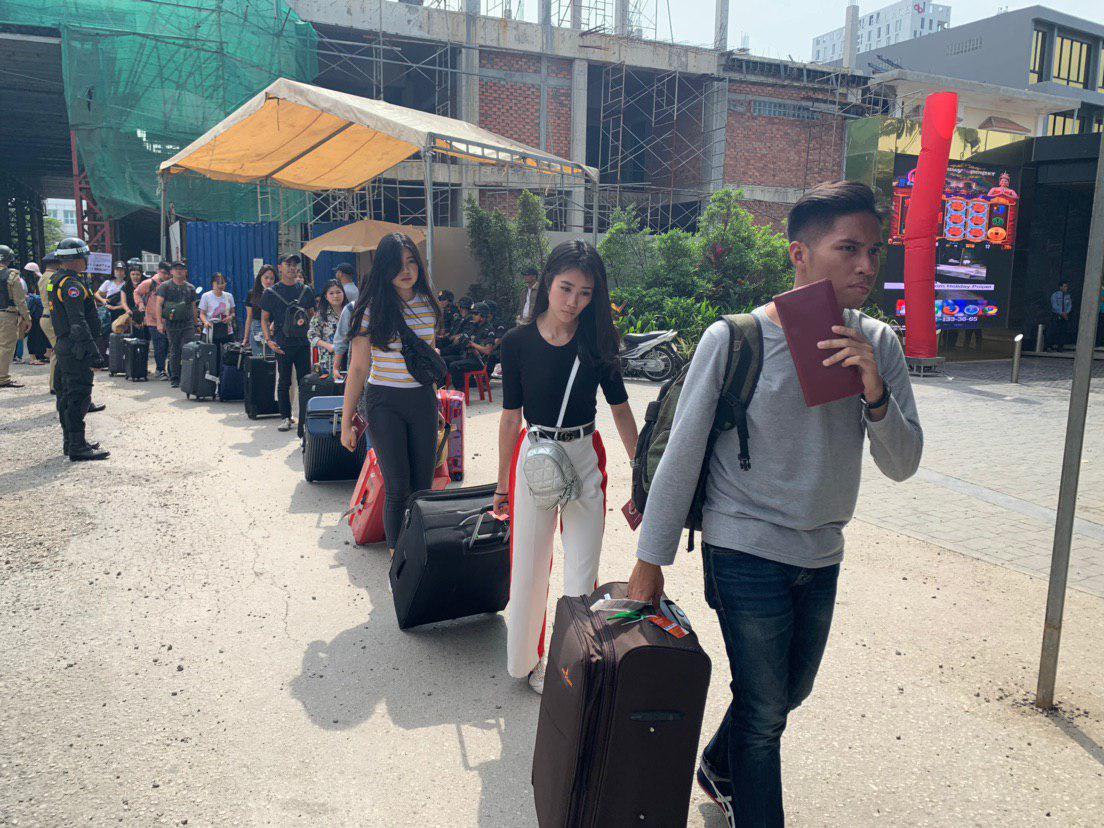 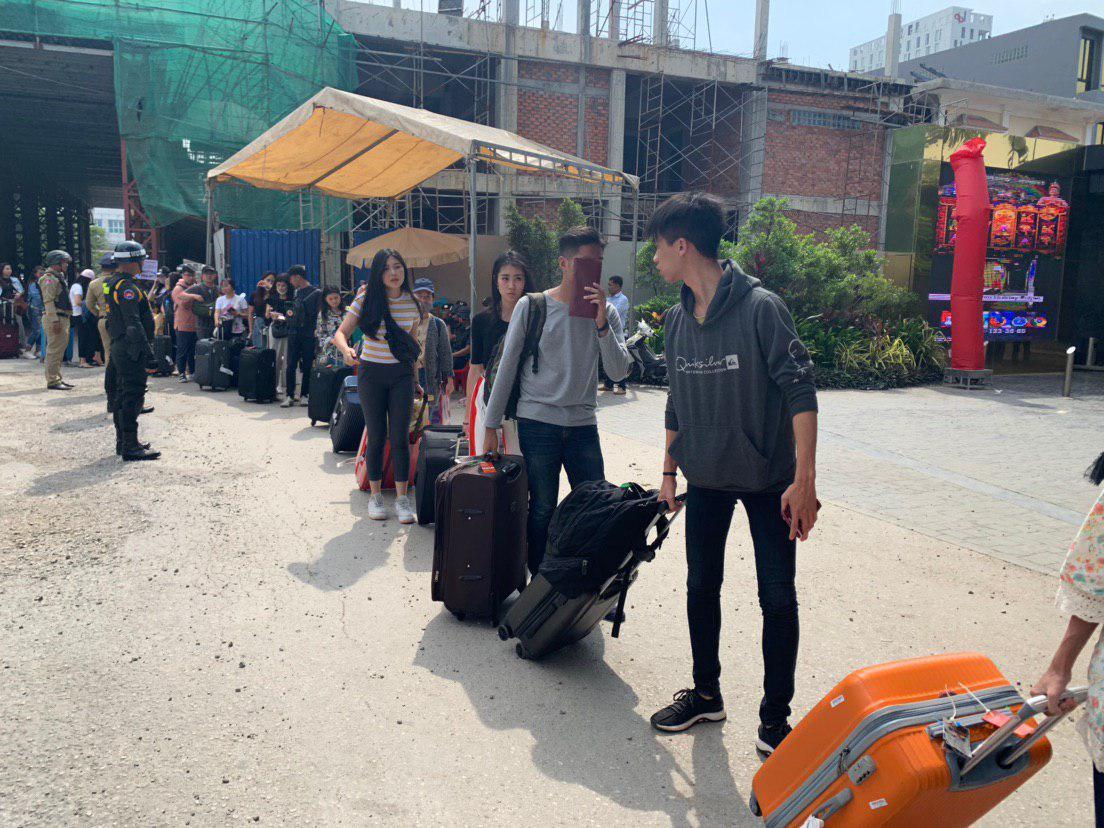 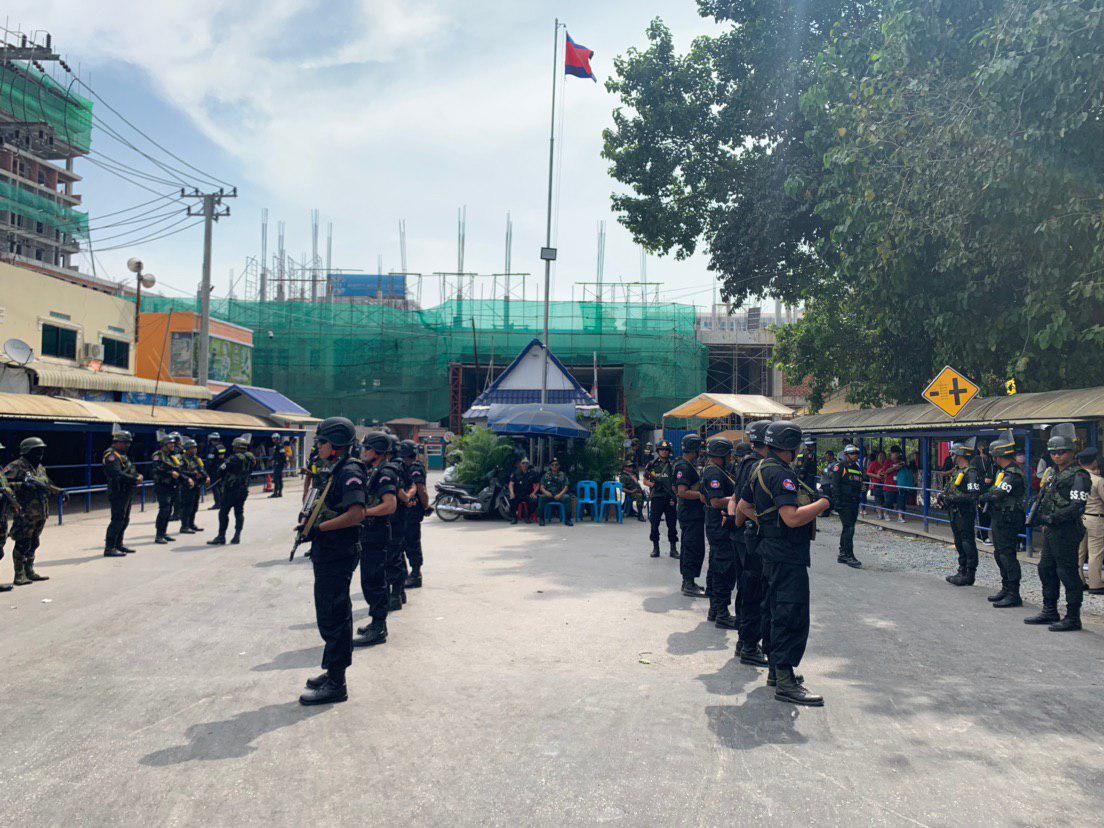 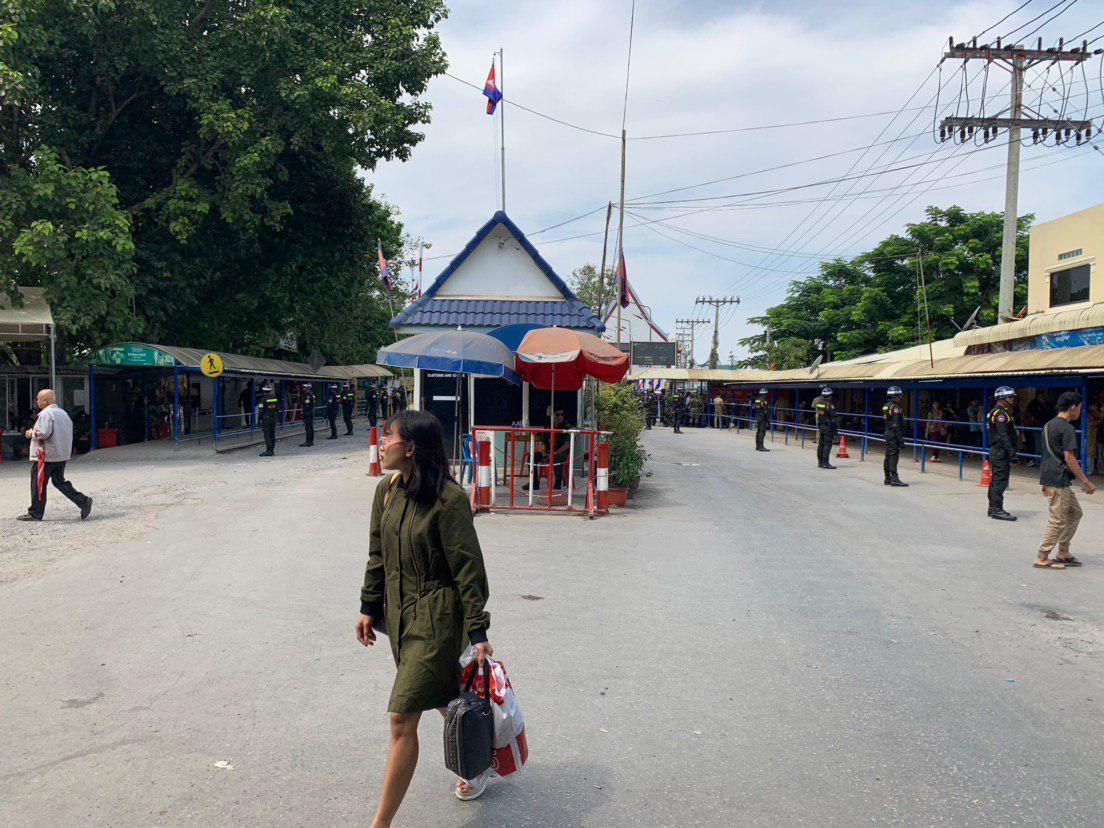 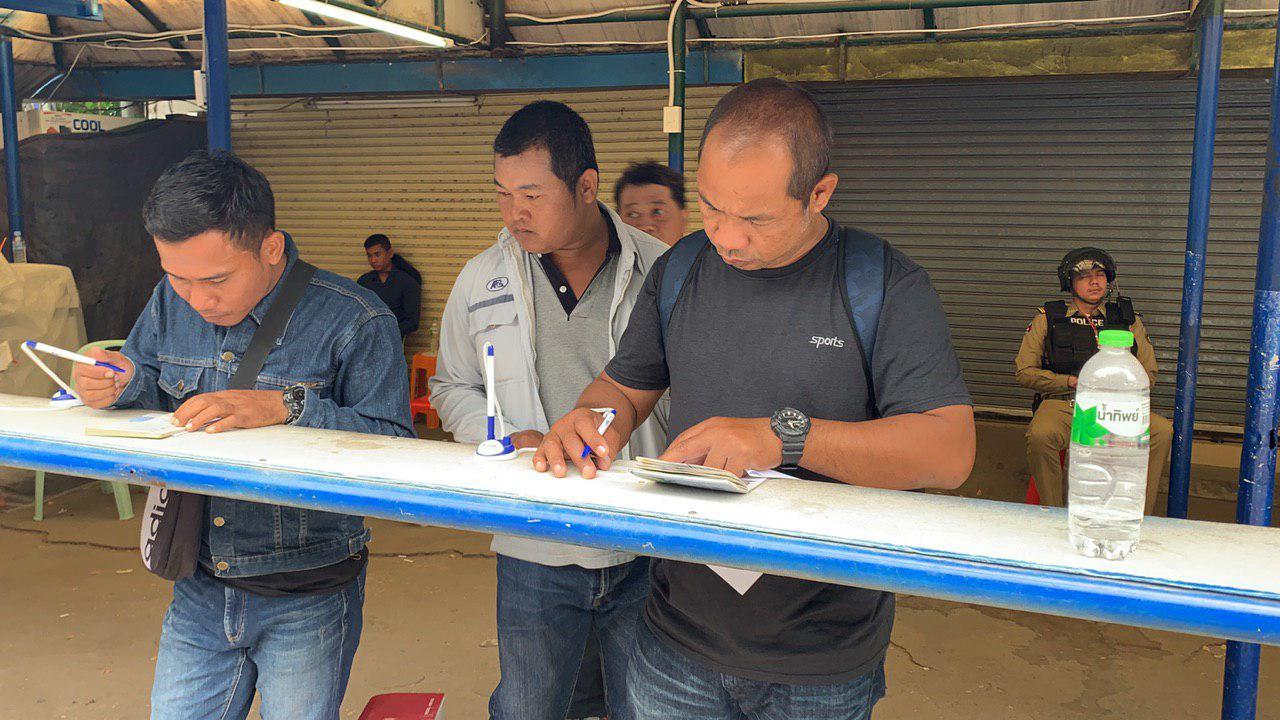 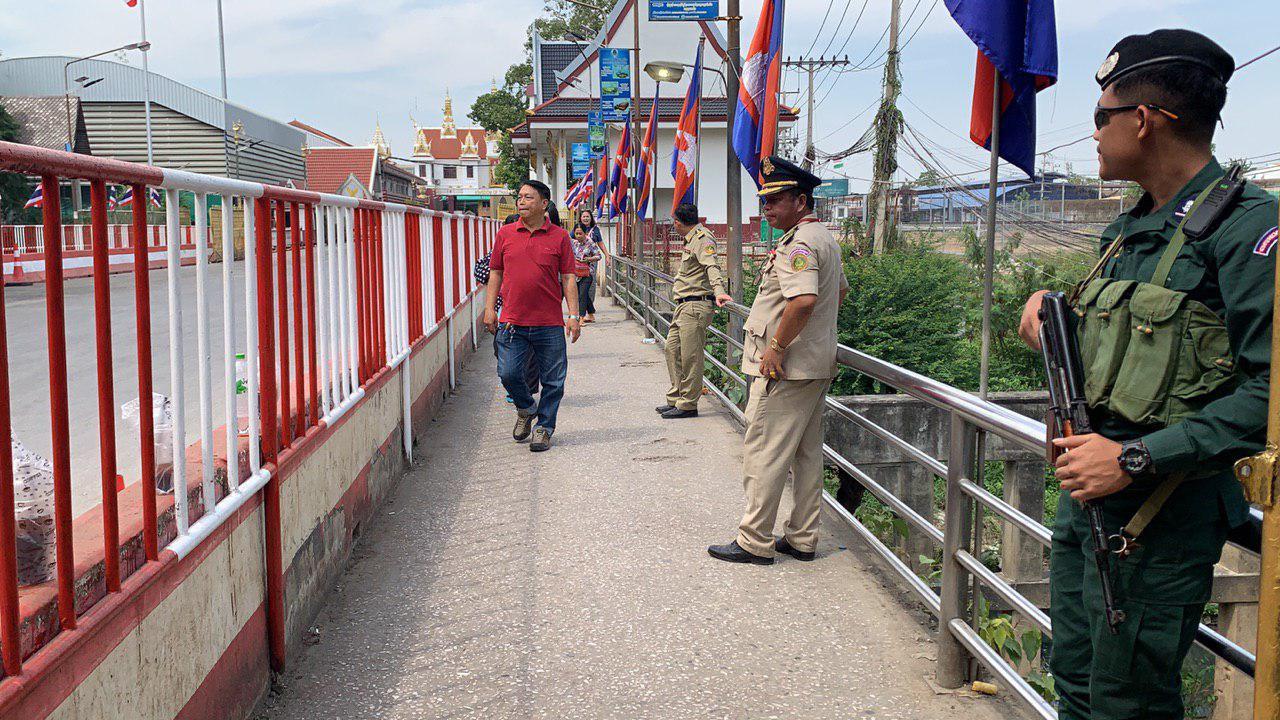 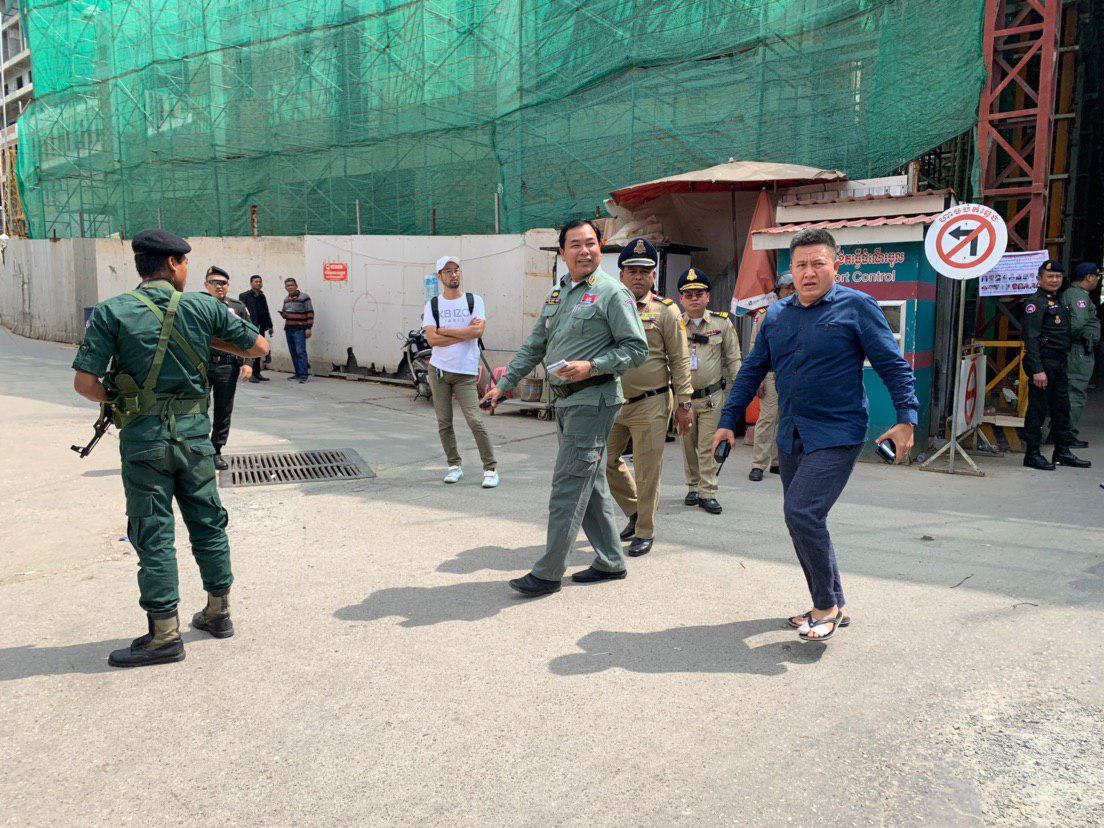