The Inconsistent Actions of the Former EU Trade Commissioner

Phnom Penh (FN), Dec. 18 – Over the past two plus years, the EU has been of the view that democracy and respect for human rights in Cambodia has deteriorated. This prompted the EU to launch the procedure that could possibly lead to the withdrawal of its “Everything But Arms” (EBA) scheme.

The Cambodian government, however, is not in line with the EU’s views and concerns, calling them unfair interference in Cambodian internal affairs and sovereignty. Both sides have legal justification.

The December 12 deadline for the Cambodian government to respond to the EU’s Report of findings and conclusions pursuant to Article 19(7) of Regulation (EU) 978/2012 relating to a procedure for temporary withdrawal of preferential arrangements applicableq to the Kingdom of Cambodia under Article 19 of Regulation (EU) No 978/2012 passed, with the Cambodian government responding on the final day.

The European Commission (Executive) will soon make a decision in the form of delegated acts on whether to withdraw in part or in full the EBA for Cambodia under its Generalised System of Preferences (GSP) system. The European Parliament and Council (Legislative) are not involved in adopting delegated acts, but they can object to them within a two-month timeframe.

The EU and its people can be proud to be one of the world’s most open markets for least developed countries (LDC). Cambodia is currently one of the top EBA beneficiaries of all 47 LDCs, with its total exports to the EU exceeding $5 billion. Of course, all beneficiary countries under this system are tied with conditions in respect of democracy and human rights – the EU’s claimed core value. And since access to the scheme is given on a unilateral basis, the EU has the full right to take it back if it has monitored and concluded that any country is not in compliance with its claimed core value.

While we agree with and praise the EU’s core value, has the EU been consistent in its actions in defending this? It’s obvious that there are a lot of beneficiary countries having worse human rights records than Cambodia, and the EU has not taken any action against them. And ironically, long before the withdrawal procedure was launched for Cambodia, the EU started in June 2012 to negotiate free trade agreement (FTA) with Vietnam – by Western principles and standards, an obviously undemocratic country with low respect for human rights.

Vietnam is a communist country, with a one-party system and no general elections. It allows less freedom of the press and freedom of speech. On protecting labour rights, it has signed far less of the International Labour Organisation’s core conventions than Cambodia, notably Convention 87 on Freedom of Association and Protection of the Right to Organise and Convention 98 on Right to Organise and Collective Bargaining. No multiple unions are allowed to be established, except a central one not seen as independent from government control.

According to Western critics, Vietnam is a politically repressive state. The Communist Party has a monopoly on power and there is no independent media. No dissent is tolerated and criticism of the government is punished by lengthy jail sentences.

Though Vietnam upholds a different form of value systems in the context that work best economically for its people, which most Asian people praise and recognise, it fails significantly on Western principles and standards. The US has still do not given the country access to its GSP mainly for two reasons: i) Vietnam is a communist country; and ii) a lack of internally recognised labour rights.

This is criteria Cambodia can safely claim to meet.

As a mockery or rather a humiliating act upon the post war-torn Cambodian people, the then Commissioner Cecilia Malmstrom and her team proudly came to Vietnam to sign the FTA in June of this year, while Cambodia was undergoing the process for possible EBA withdrawal. The FTA gives VN tremendous trade benefits with near complete removal of tariff barriers, eliminating more than 99 per cent of customs duties on exports.

Why did the EU, inconsistent with its claimed core value, decide to provide trade benefits to Vietnam, while considering possible action to punish the Cambodian people, especially the vulnerable poor female workers in the garment, footwear and travel goods sectors? We may have the right to ask this question or we may not, but it’s quite clear that for the EU, economic and political interests are more important than any other thing else.

As a victim of a long cold war, internal civil war and genocide, Cambodia’s main priority is peace, political stability and economic development, while trying to uphold democratic and human rights principles. Cambodia’s achievements in the 20 years since the country had full peace is commendable. Cambodia has been recognised as having met millennium development goals and many areas of the UN’s sustainable development goals. The World Bank recognises Cambodia as one of the fastest growing economies in the world, with the most political stability among post-war countries.

What does this mean? It means a lot of Cambodians have been lifted out of poverty with the right to economic opportunities, jobs, stable incomes, social security benefits, education, women empowerment, etc. The country is on the right track to become an upper-middle income country by 2030 and achieve high-income status by 2050, provided political stability is maintained and bureaucratic reform is constant. To keep the country competitive and stable, bureaucratic reform will move faster than political reform.

On the political front, Cambodians do have the opportunity to change their government every five years. They just need to be properly educated, well informed and, above all, understand their obligations in taking part in politics. There are multiple political parties in the contest, and placing all hope on a single opposition party might not be totally correct.

However, with all the achievements, there is a lot more to be done, and Cambodia continues to require both the support of the international community and international cooperation on the basis of mutual benefit and respect of each other’s sovereignty, as well as the right to self-determination. 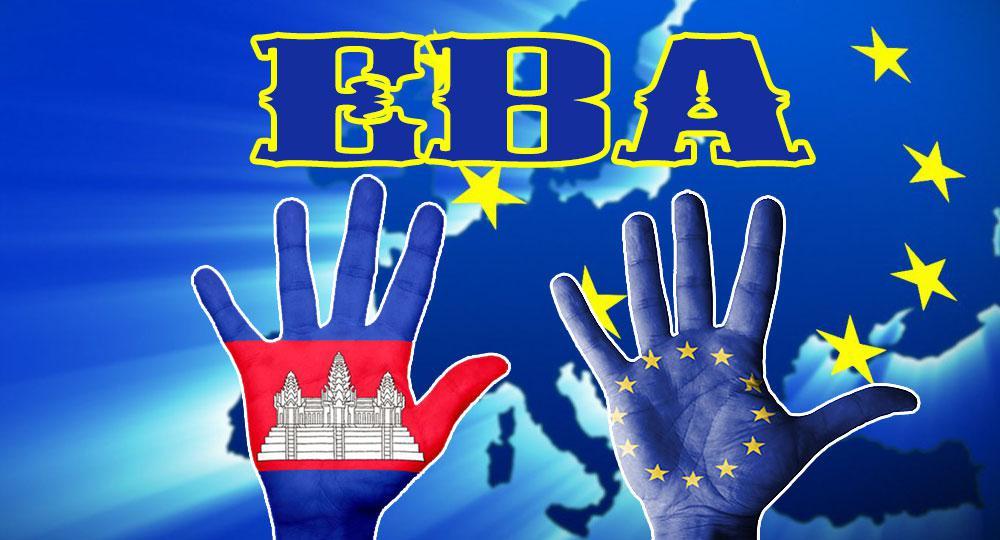