ANKARA, July 29 (Xinhua) — Turkish Interior Minister Efkar Ala on Friday told media that 18,044 people have been detained after a failed coup attempt.

Meanwhile, Turkish President Recep Tayyip Erdogan slammed the comments by U.S. general Joseph Votel after the coup attempt, saying they showed that he was "on the side of the plotters," local media NTV reported Friday.

The number of detentions and arrests will increase if people are guilty, Erdogan said during a visit to the Special Forces Headquarters in Ankara.

He criticized some west countries "standing on the side of coup plotters," referring to the U.S. general.

"We have certainly had relationships with a lot of Turkish leaders — military leaders in particular. I am concerned about what the impact is on those relationships," Votel said at the Aspen Security Forum, a think tank in Colorado, according to local media.

Votel also expressed his concerns that in the long run the coup and Ankara's efforts to clear the military of coup supporters would affect on U.S. operations in the region.

"If the U.S. general says that only the members of the gulenists are fighting against IS, we would strongly reject it," he said.

Cavusoglu stated that the army would be more effective and trustworthy when it is "cleansed from what is rotten." 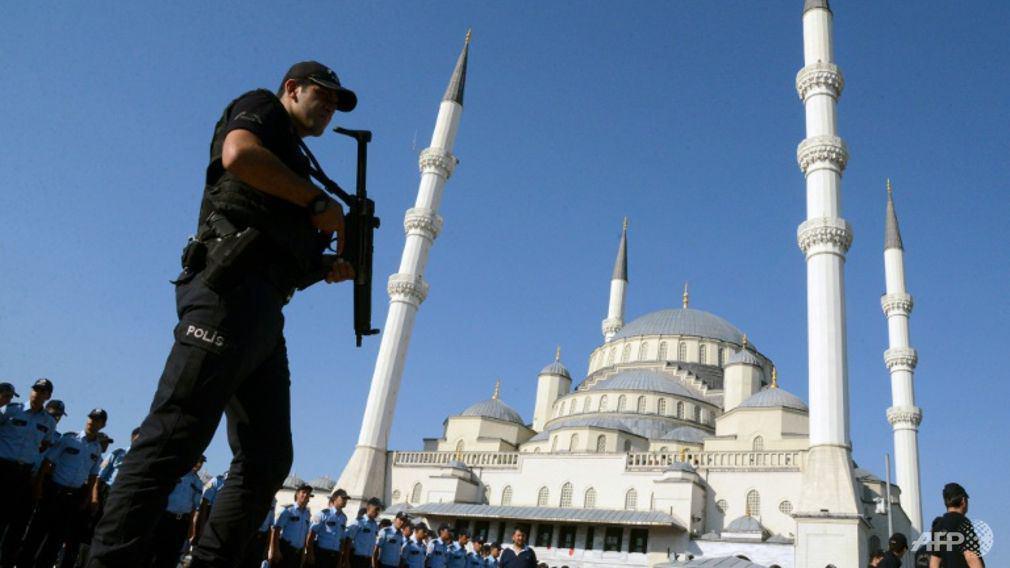