WASHINGTON, Jan. 15 (Xinhua) -- The China-U.S. phase-one economic and trade agreement has considerably addressed the concerns of both sides it also has a bearing on world peace and prosperity, Chinese Vice Premier Liu He said here Wednesday.

Liu, also a member of the Political Bureau of the Communist Party of China Central Committee and chief of the Chinese side of the China-U.S. comprehensive economic dialogue, made the remarks during a briefing with some Chinese media outlets.

The just-signed China-U.S. phase-one economic and trade agreement bears both economic and political significance, Chinese Vice Premier Liu He said here Wednesday. The deal has injected positive energy into the stability and development of the world economy and China will further deepen domestic reforms and open up wider to the outside world, he added. 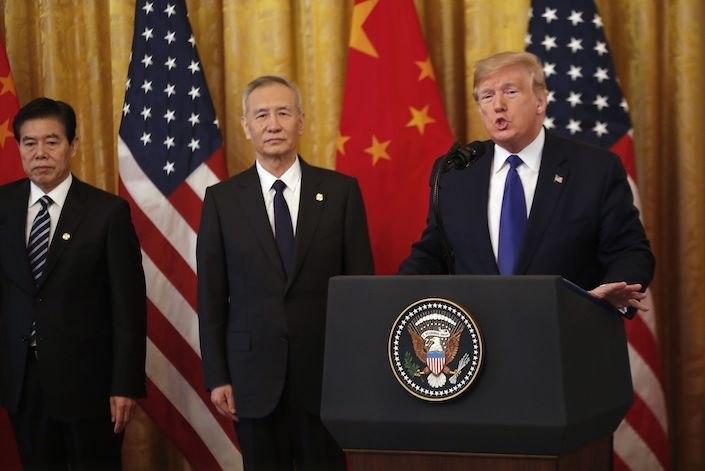 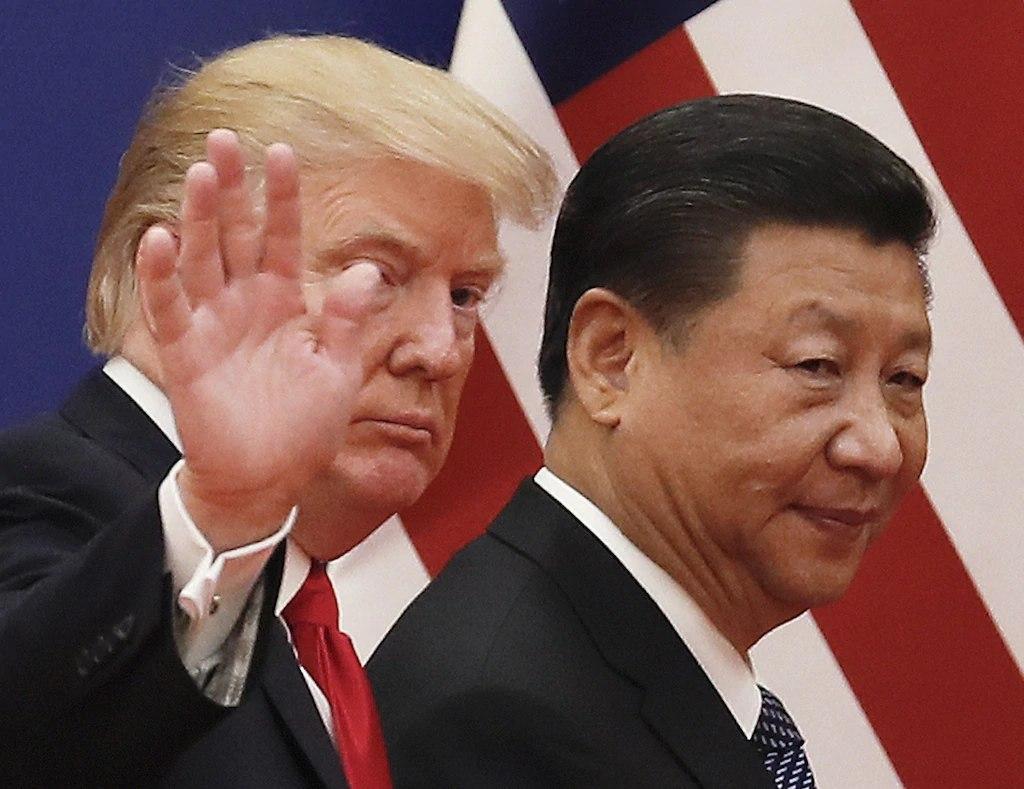