BEIJING, Jan. 23 (Xinhua) -- Chinese health authorities announced Thursday that 571 confirmed cases of pneumonia caused by the novel coronavirus (2019-nCoV) had been reported in 25 provincial-level regions in the country by the end of Wednesday.

A total of 393 suspected cases have been reported, according to the National Health Commission (NHC).

A total of 131 new confirmed and 257 new suspected cases were reported Wednesday, the NHC said, adding that the cases had resulted in 17 deaths, all in central China's Hubei Province.

Overseas, one case has been confirmed in the regions of Hong Kong, Macao, Taiwan, as well as in the United States, Japan and the Republic of Korea respectively, and three in Thailand.

A total of 5,897 close contacts have been traced, the commission said, adding that among them, 4,928 are under medical observation while 969 others have been discharged.

Based on the current knowledge, the incubation period of the virus can be as long as about 14 days, according to a prevention and control plan released Wednesday by the NHC. 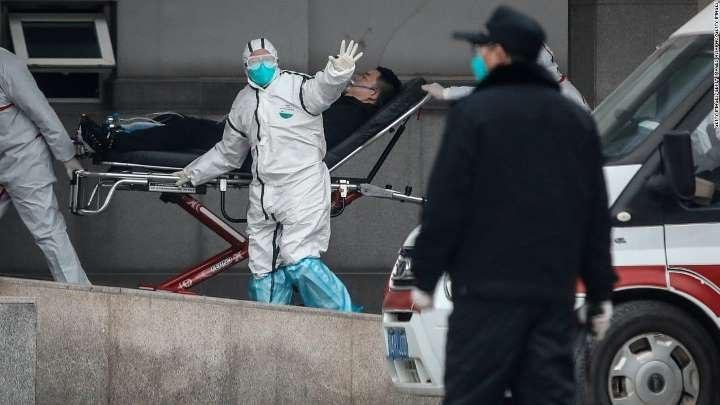 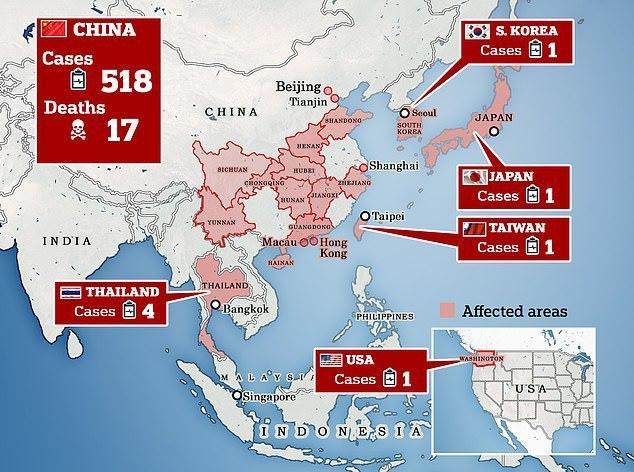 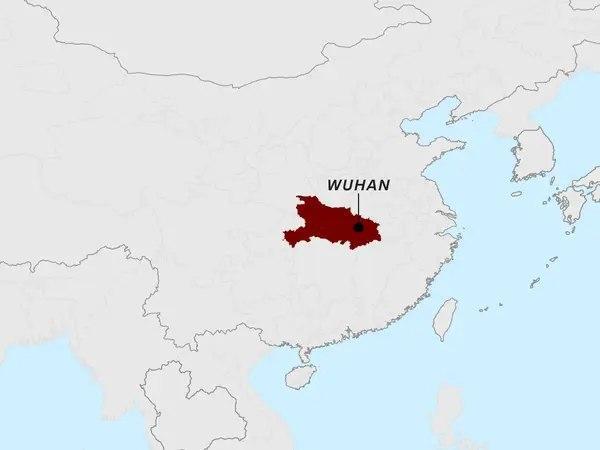