Phnom Penh (FN), Jan. 24 – At the initiative of H.E. Mr. Dmitry Tsvetkov, Ambassador of the Russian Federation to the Kingdom of Cambodia, on 24 January 2020, Russian Embassy hosted in its Club commemorating event “Chizhov foothold” devoted to the 77th anniversary of the liberation of the City of Military Glory Voronezh from the Nazi invaders.

Pupils and teachers of the Embassy School, members of Russian diplomatic corps with their families, compatriots living in Phnom Penh, delegates from the local Chaktomuk School participated the celebration.

The event was opened by the speech of the Mrs. Galina Golikova, director of the Embassy School. She noted the key position of Voronezh during the period of Great Patriotic War (1941-1945), noble deeds of Soviet warriors, who protected Russia, concerted their efforts and gave their lives for holding the German fascist aggressors, stressed the significant contribution of the battle at Chizhov foothold to the victory at the battle of Stalingrad.

The commemoration also recalled the memory of the heroic moment, which is important for those teachers, for whom Voronezh is a hometown, as well as for H.E. Mr. Dmitry Tsvetkov, Ambassador of the Russian Federation to the Kingdom of Cambodia, whose relative took part in the fights for the city.

After historical video-narrative and Voronezh Secondary School No. 45 commemorative messages were presented, pupils of the Embassy School performed the poems devoted to the battle, and a documentary of Chizhov Foothold Memorial Complex presented to the audience.

The Moment of Silence was followed by Mr. Ivan Stadchenko, Military Attache of the Russian Embassy who delivered closing address, emphasizing the need for educating the young generation and preserving the memory of the glorious past.

The event was concluded by the ceremony of laying flowers to the Obelisk built on the territory of the diplomatic mission in May 2019, in memory of warriors fallen in the Great Patriotic War. 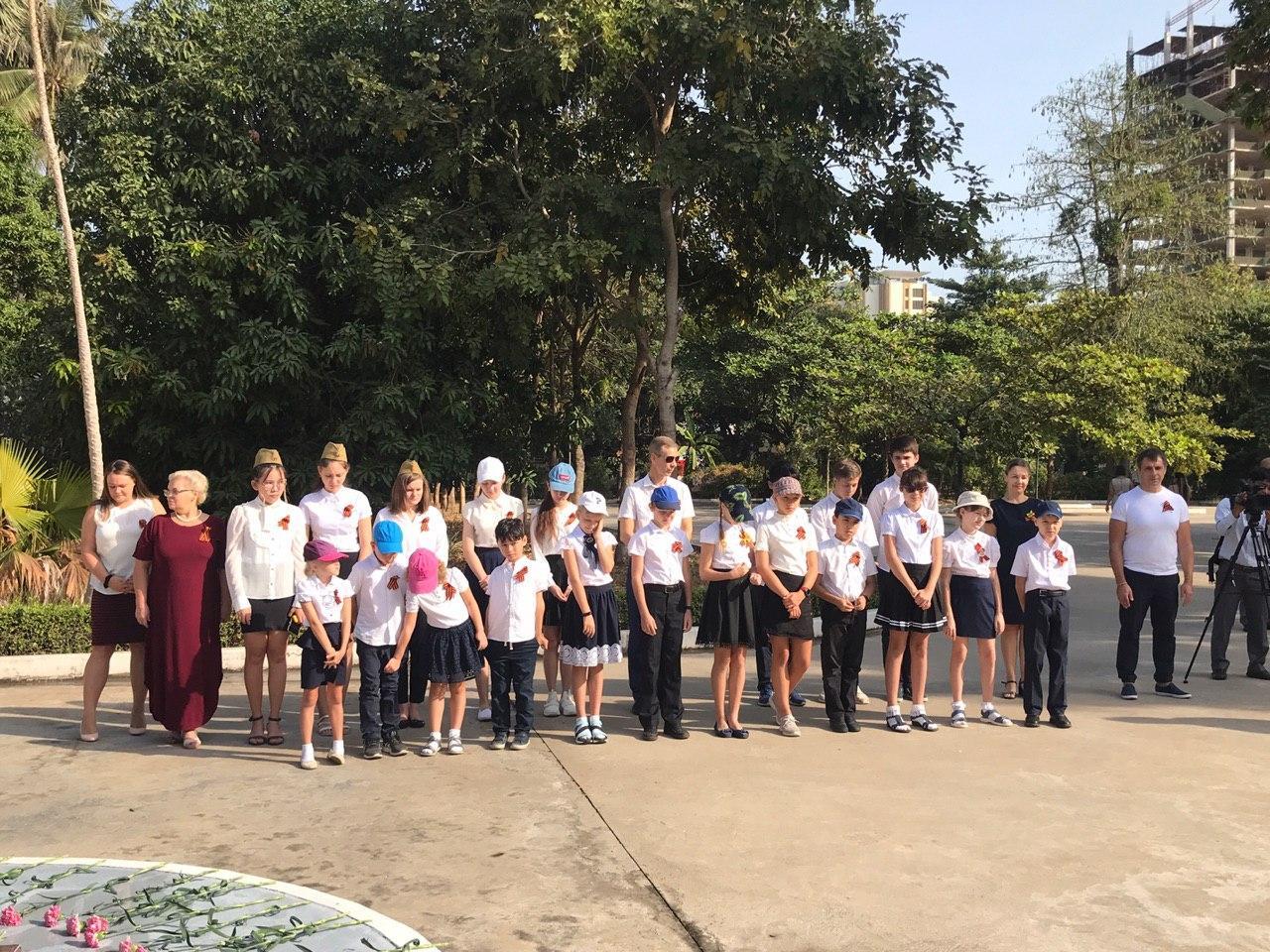 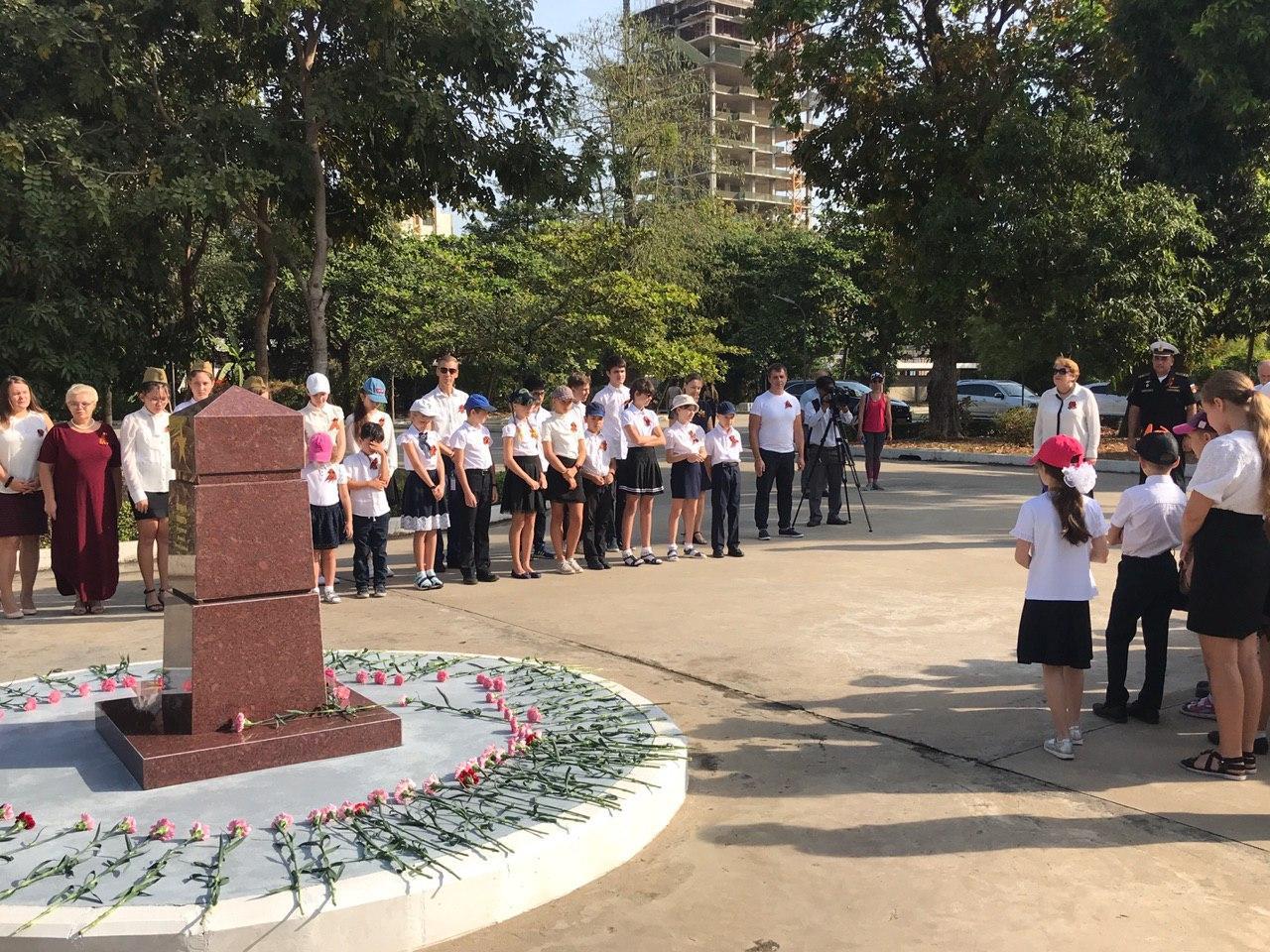