Phnom Penh (FN), Jan. 31 – Cambodia’s Foreign Ministry had assisted approximately 36,000 of workers victimised by trafficking and abuses to repatriate in 2019, according to the report released on Thursday at the ministry’s annual conference.

Secretary of State Ouch Borith said, “the ministry had assisted 36,262 workers who have been victimised to repatriate from Thailand, Malaysia, Singapore, Vietnam, Indonesia and China.” 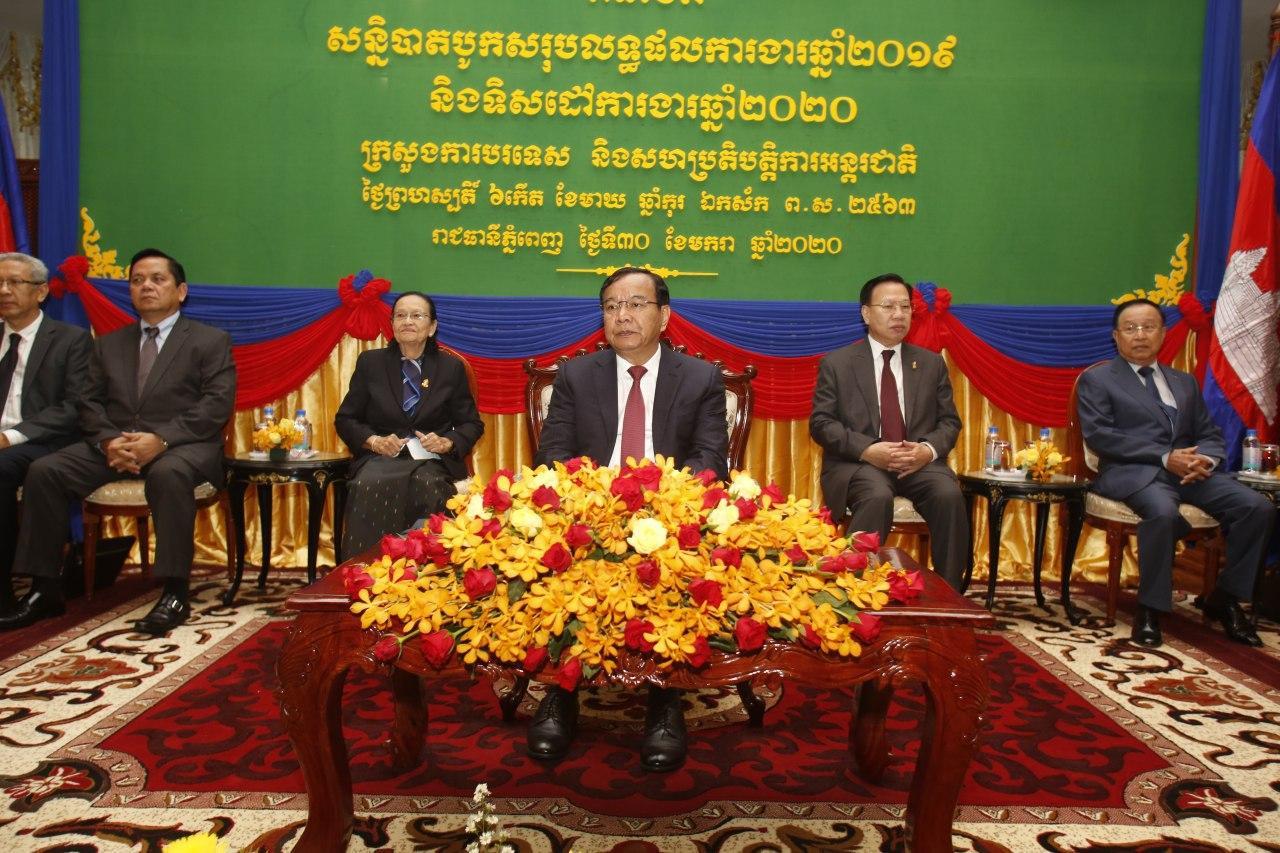 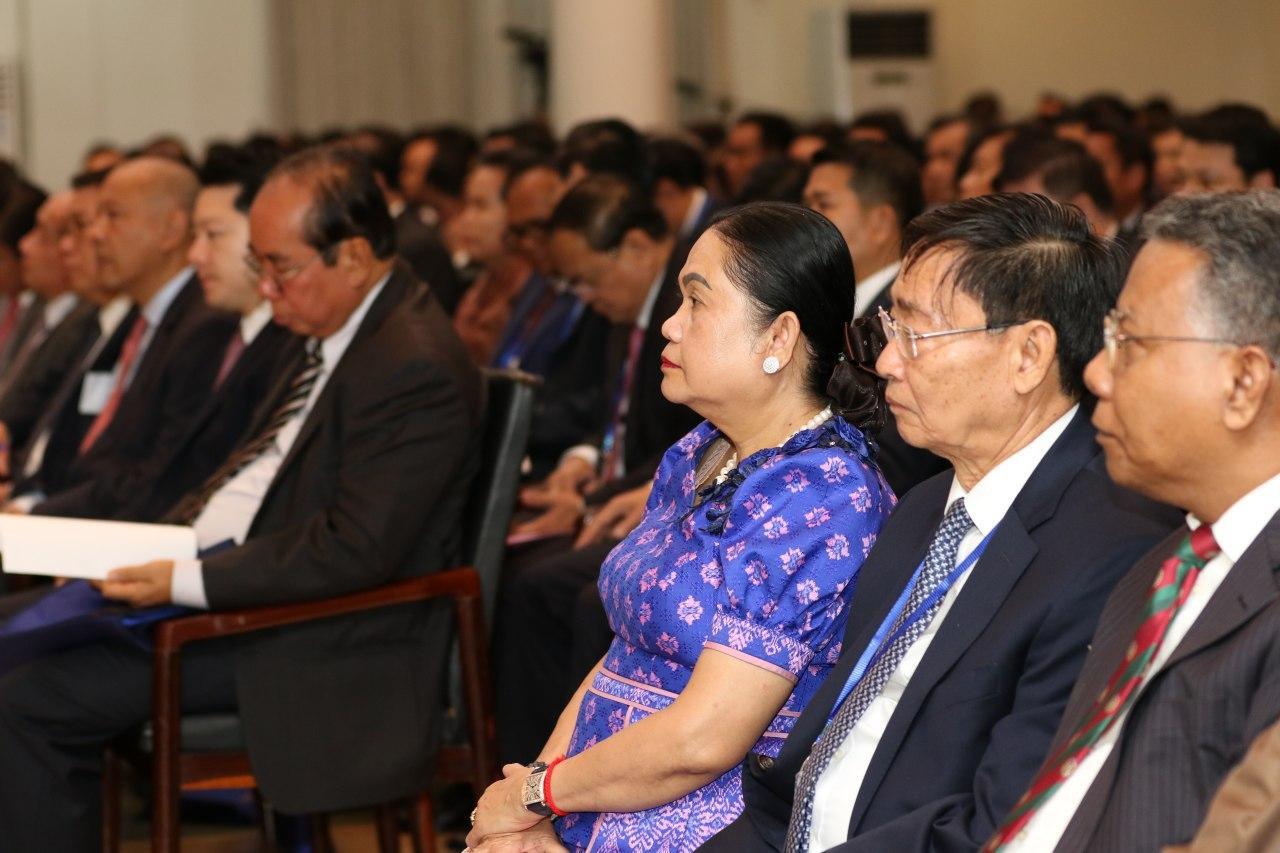 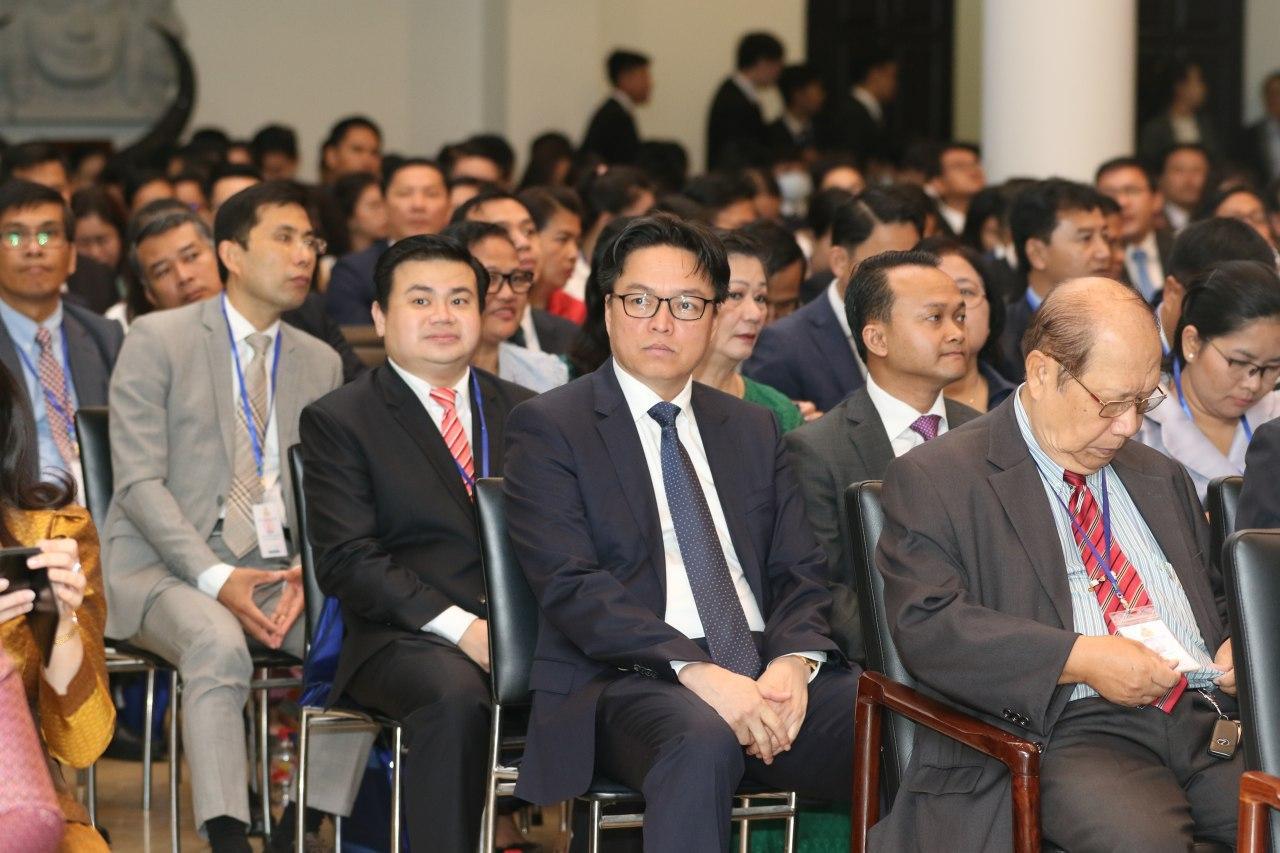 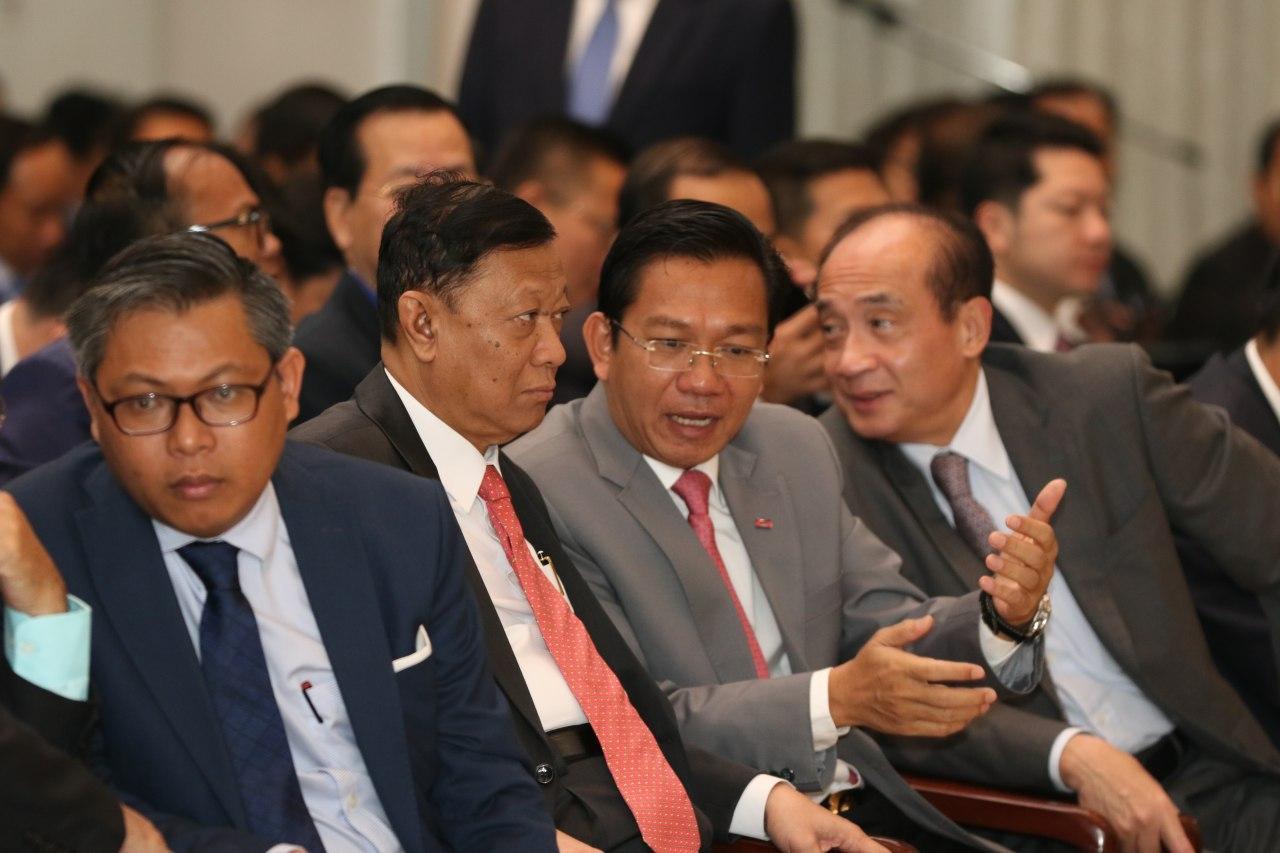