Among the deaths, 103 were in Hubei Province, and one in Beijing, Tianjin, Heilongjiang, Anhui and Henan respectively, according to China's National Health Commission.

Another 3,536 new suspected cases were reported Monday, said the commission.

Also on Monday, 849 patients became seriously ill, while 716 people were discharged from hospital after recovery.

The overall confirmed cases on the Chinese mainland had reached 42,638 by the end of Monday, and 1,016 people had died of the disease.

The commission added that 7,333 patients remained in severe condition, and 21,675 people were suspected of being infected with the virus.

A total of 3,996 people had been discharged from hospital after recovery.

One patient in Macao and one in Taiwan have been discharged from hospital after recovery. 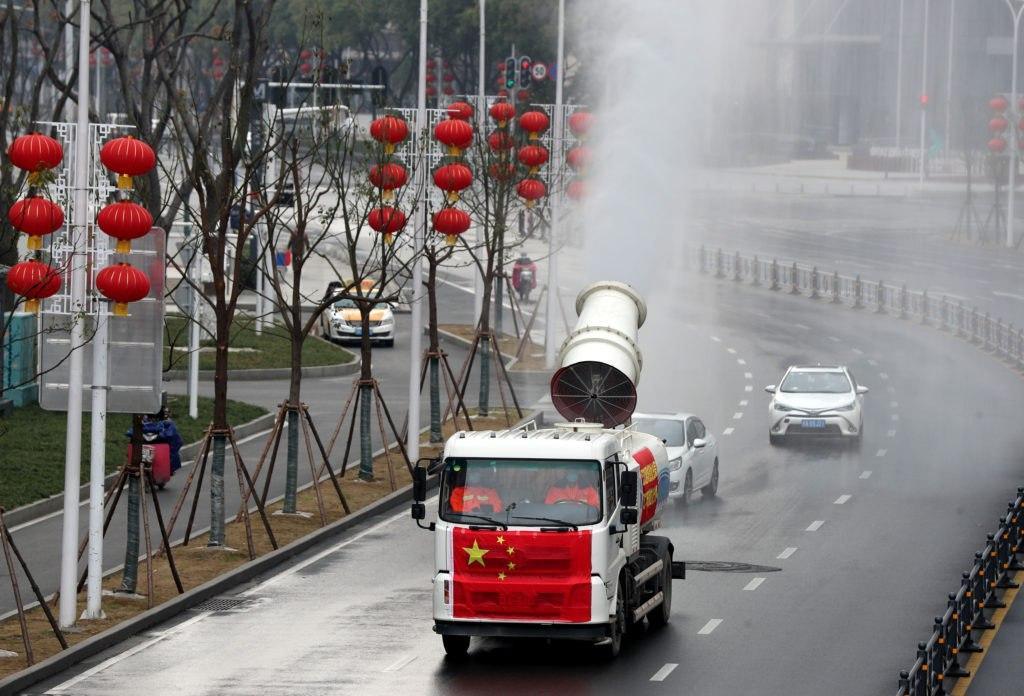 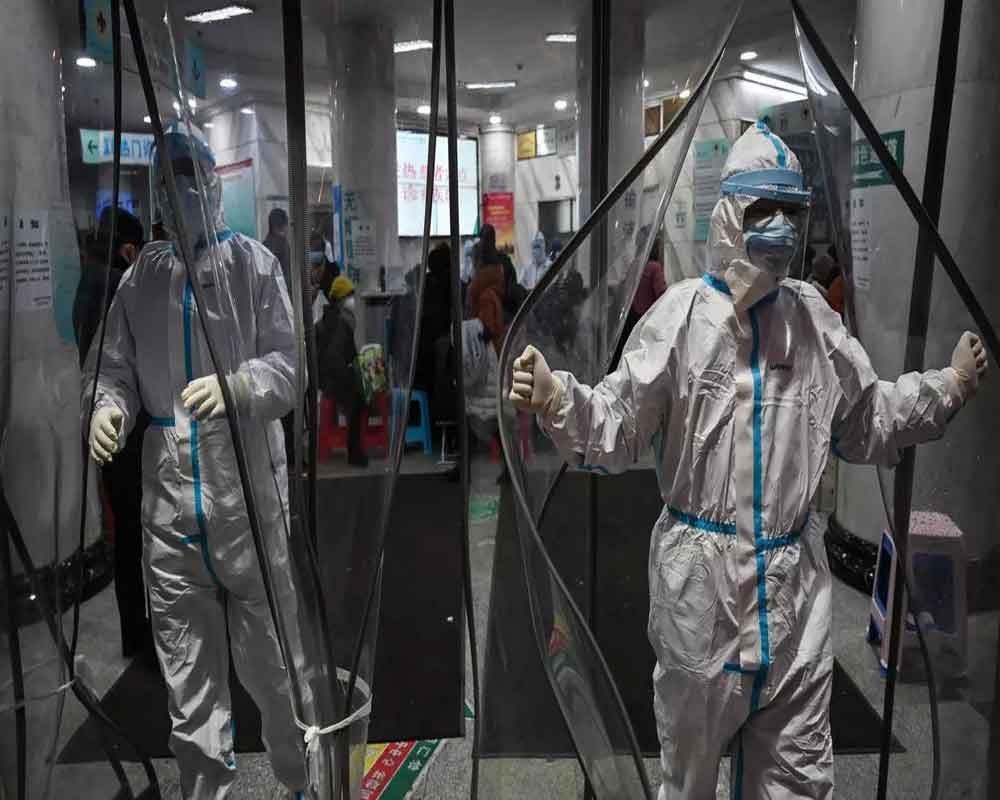 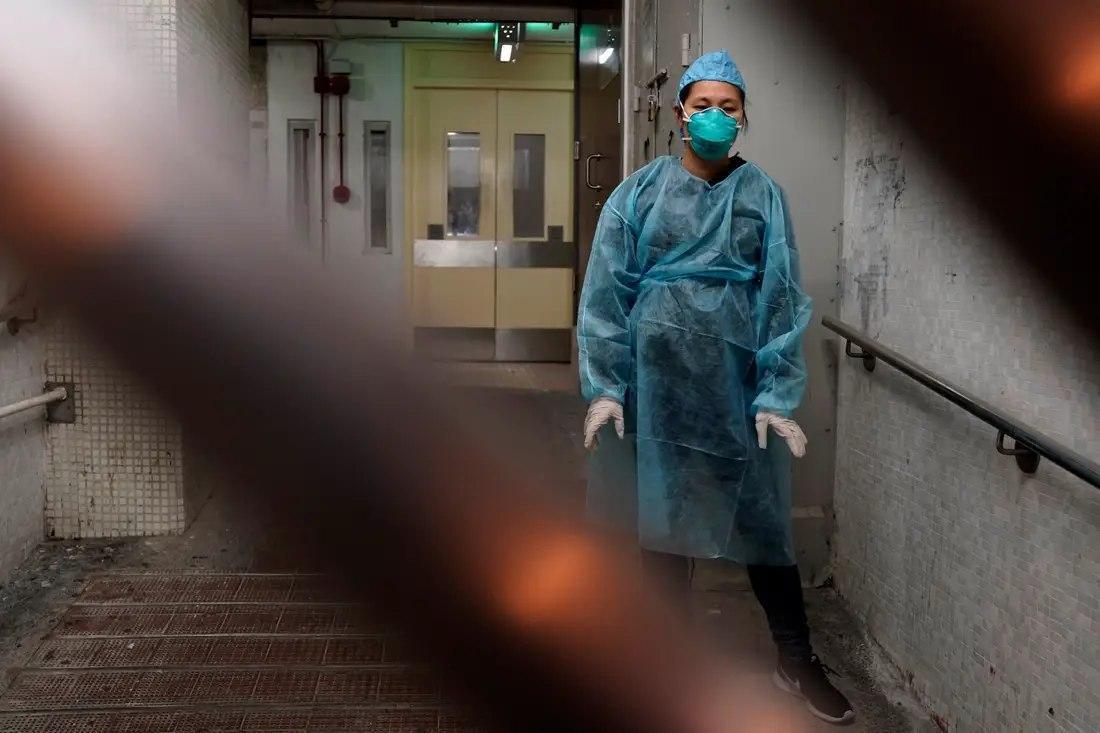