HANOI, Aug. 5 (Xinhua) — Floods triggered by heavy rain due to Typhoon Nida have left three dead while seven others remain missing in northern Vietnam, according to Central Steering Committee on Natural Disaster Prevention and Control said on Friday.

As of 08:30 a.m. local time on Friday, traffic to the areas was still disrupted, the committee said on its website, citing a Lao Cai official on natural disaster prevention and control.

Relevant authorities have sent forces to search for missing people, according to the committee.

Meanwhile, as many as 110 households in Bat Xat district were still flooded by one meter. A suspension bridge in the district was washed away, leaving 46 households isolated.

The committee has requested localities to closely monitor rain and flood situation in order to have prompt warning. 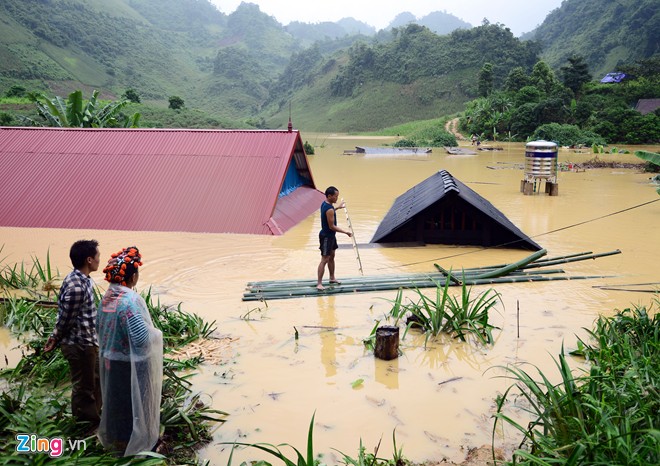