PHNOM PENH (FN), August 6 – Forces of the investigation unit of Cambodia General Department of Immigration made an arrest of another 25 Chinese nationals later on August 5, 2016 at Teuk Thla district, Khan Sen Sok, Phnom Penh, for illegally operating online gambling and without work permits.

The 25 Chinese nationals, of whom four were female, were arrested for running a gambling on Internet. Twenty for two of them have passports with E-visa valid for one year, but without work permits. They were all sent to the Immigration General Department for questioning according to the legal procedures, Gen. Seyla said.

Gen. Seyha said in the afternoon of August 6, 2016 that after questioning, the arrested Chinese were deported out of Cambodia. 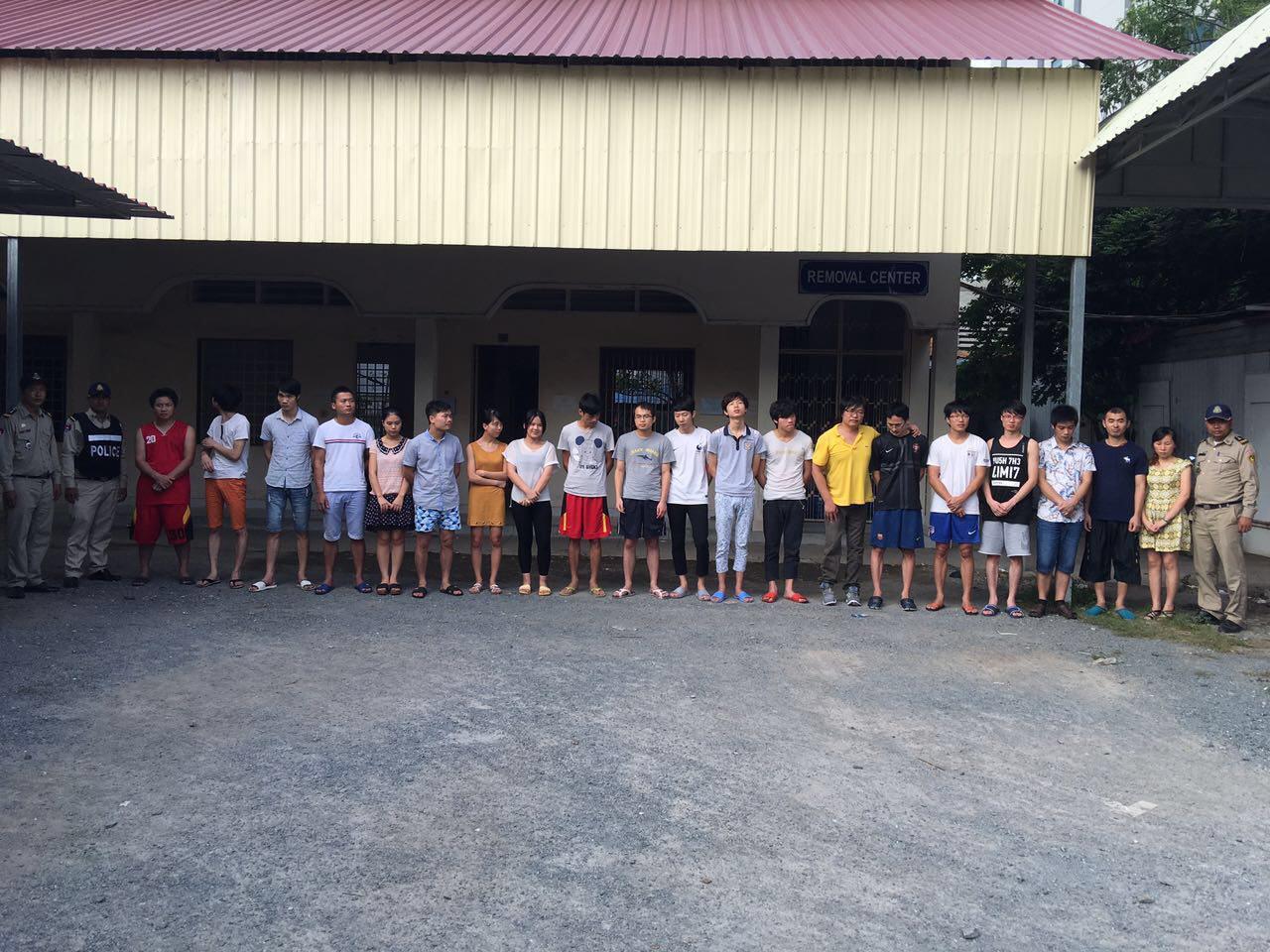 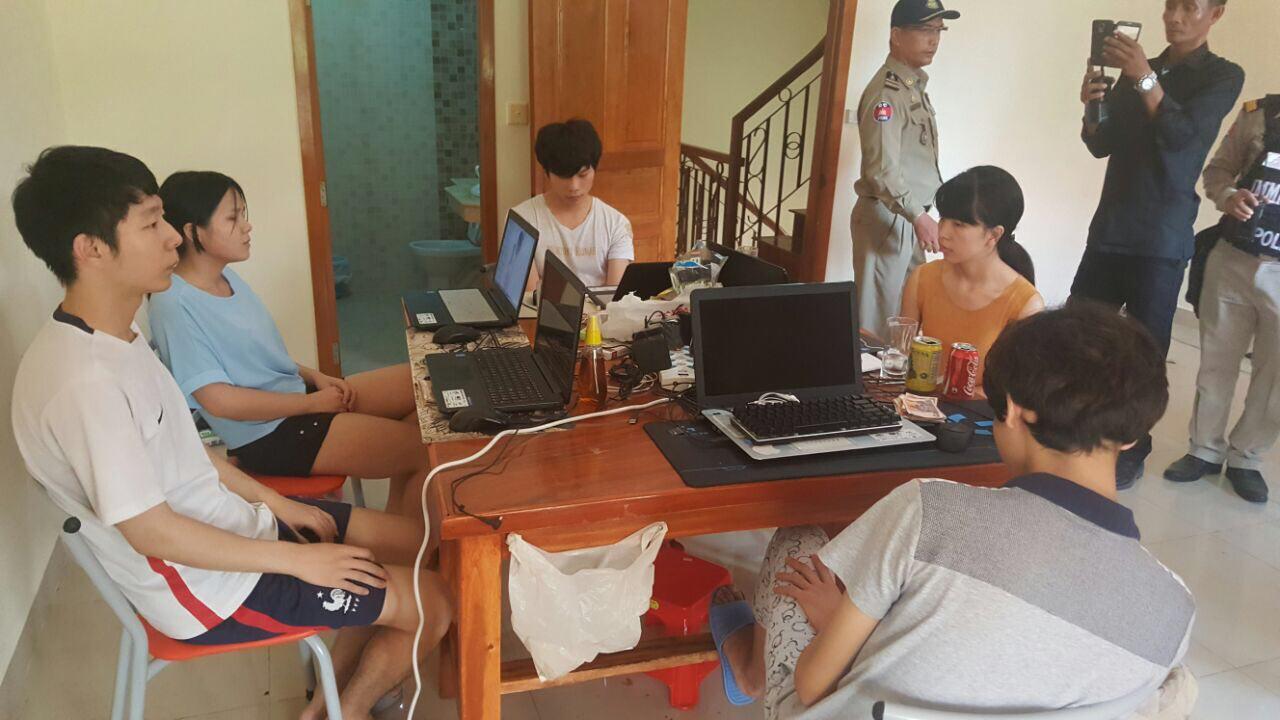 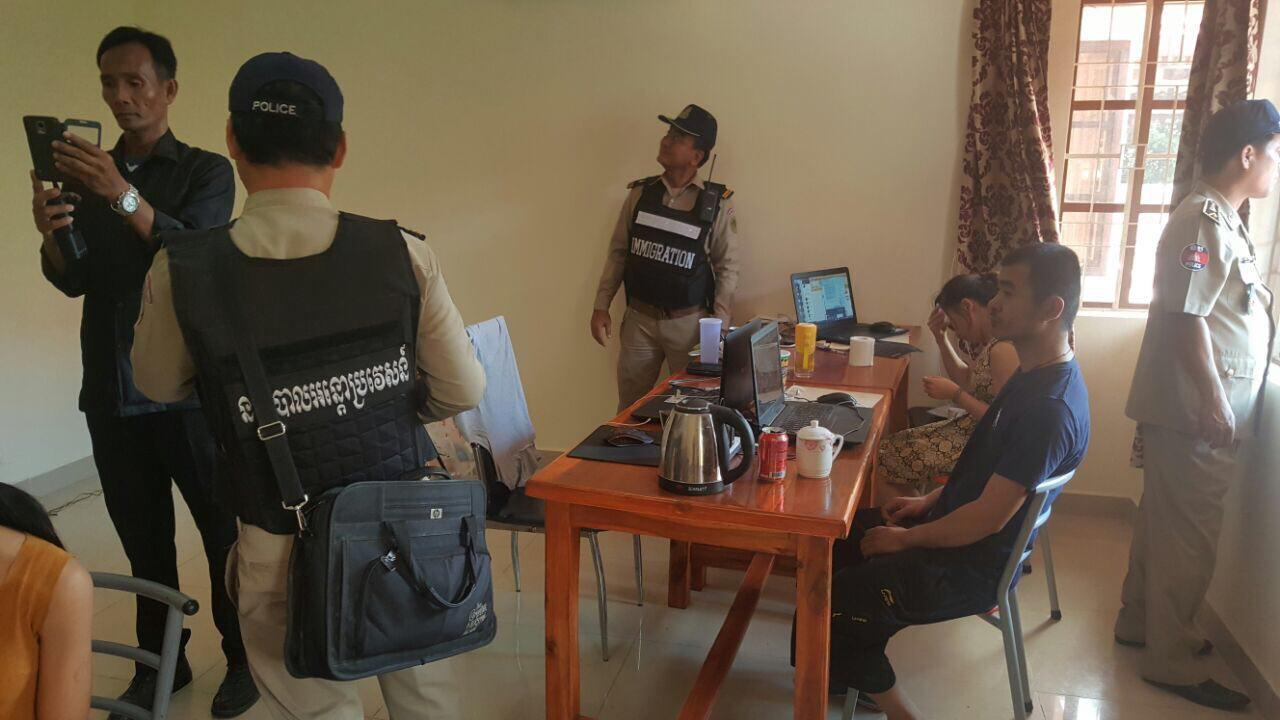 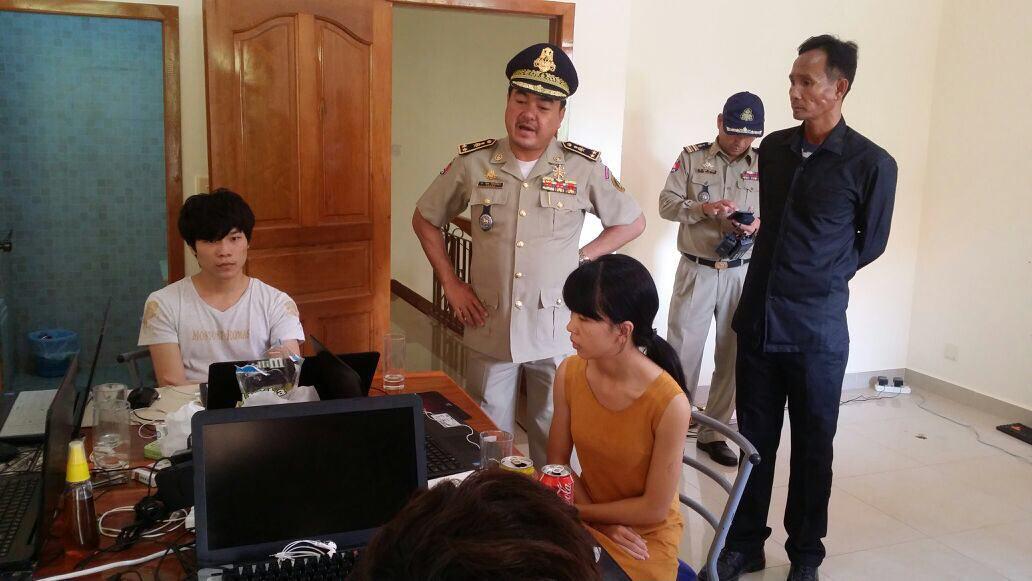