"In the past, our cooperation was not broad, now we agreed to broaden our cooperation and a Memorandum of Understanding (MoU) on comprehensive military cooperation will be signed between the two ministries," Gen. Tea Banh told reporters after a one-hour meeting.

He did not say when the MoU will be inked by the two countries.

So far, he said, Indonesia has assisted the Royal Cambodian Armed Forces through capacity building and provision of some military uniforms and weapons.

"Indonesia has both accepted our forces to train in its country and sent its instructors to train our forces in Cambodia," said Gen. Tea Banh, who is also a deputy prime minister.

"Thousands of our forces have been trained and equipped with some weapons."

Ryamizard arrived here on Tuesday for a three-day visit to boost military ties between the two ASEAN members. According to a Defense Ministry statement, he is scheduled to pay a courtesy call on Cambodian Prime Minister Samdech Techo Hun Sen on Wednesday afternoon. 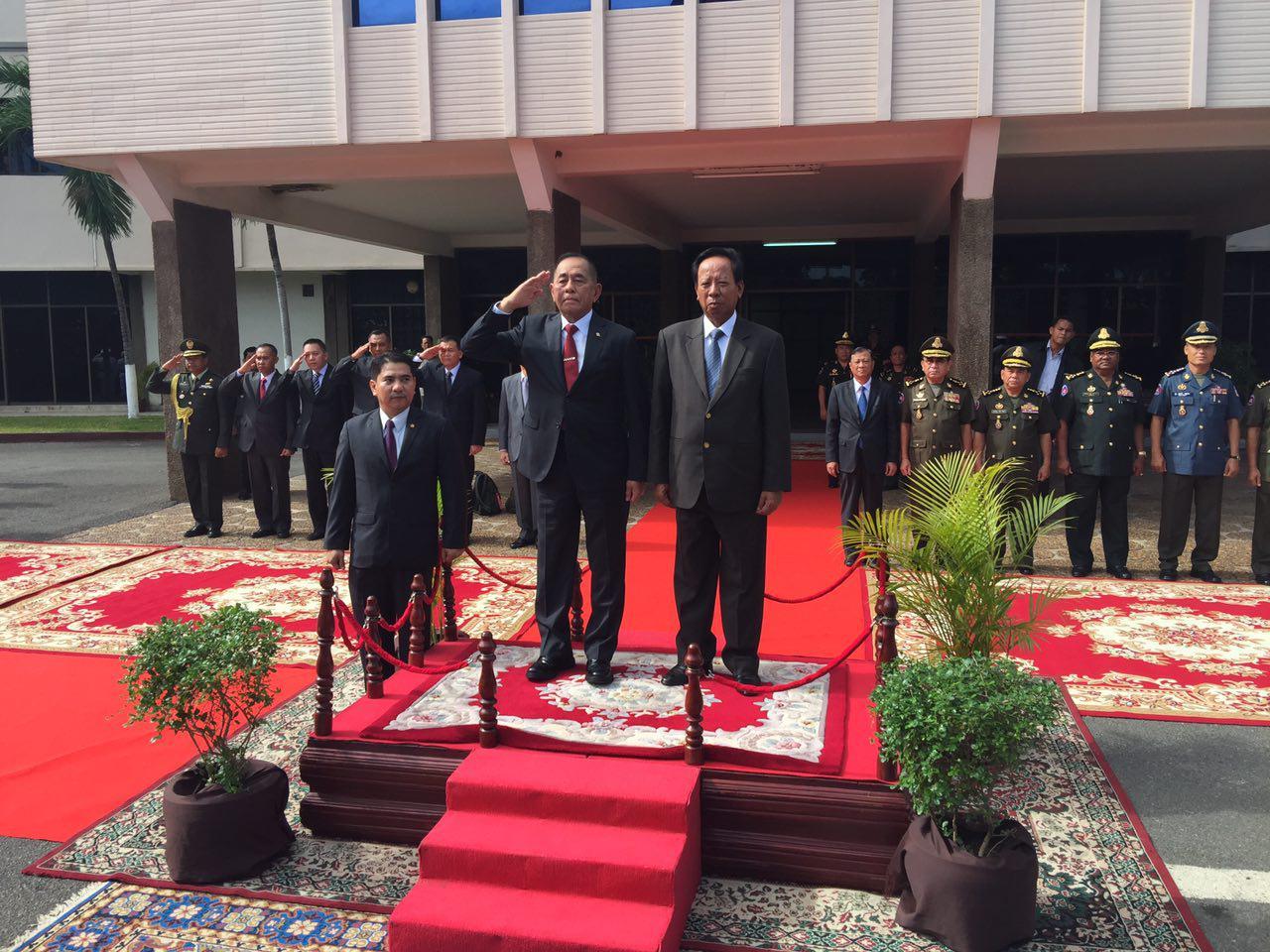