Phnom Penh (FN), August 13 – A French family of four members and a tour guide who were lost for a full day during their visit to Kbal Spean tourist site have been now rescued and brought to safety place, the authorities said.

The French family (a couple and two daughters of 16 and 20) were staying at Please Villa hotel in Siem Reap town and is on a group tour managed by Indochina Tour.

Minister of Tourism Thong Khon and Siem Reap Governor Khim Bunsong joined the recue team today, Saturday August 13, 2016. A helicopter was used also for the mission to locate the family.

The governor of Siem Reap said the location of the lost group was determined by GPS and they were found in a mountainous area somewhere between Varin and Banteay Srey disticts. The rescue mission was led by a deputy governor, provincial police commissioner, the military police commander and with participation of some military forces and an ambulance.

“The tourists were found and were provide with drinking water and some eating stuff until they were accompanied to the safety place,” said Tourism Minister Thong Khon.
=FRESH NEWS 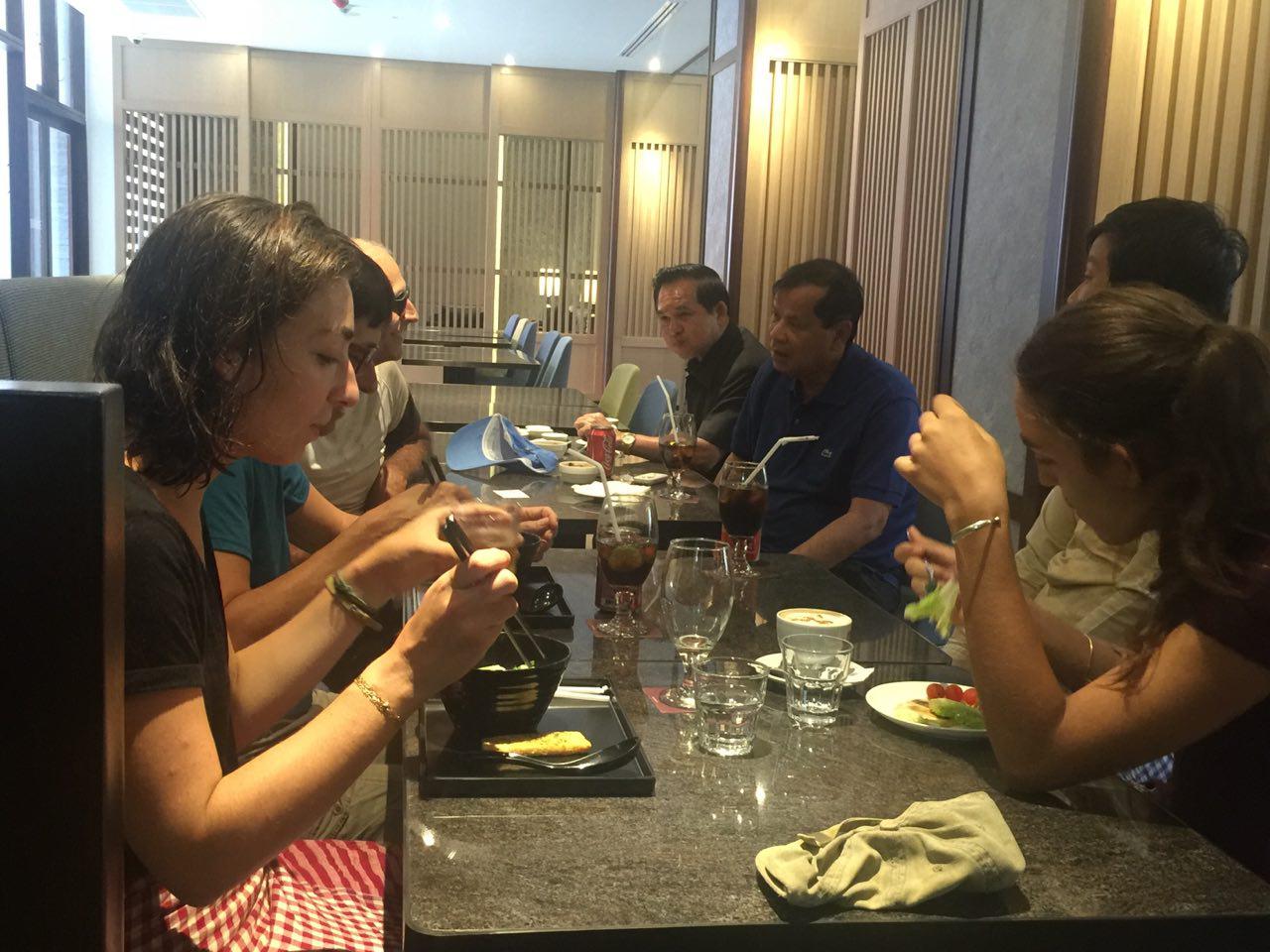 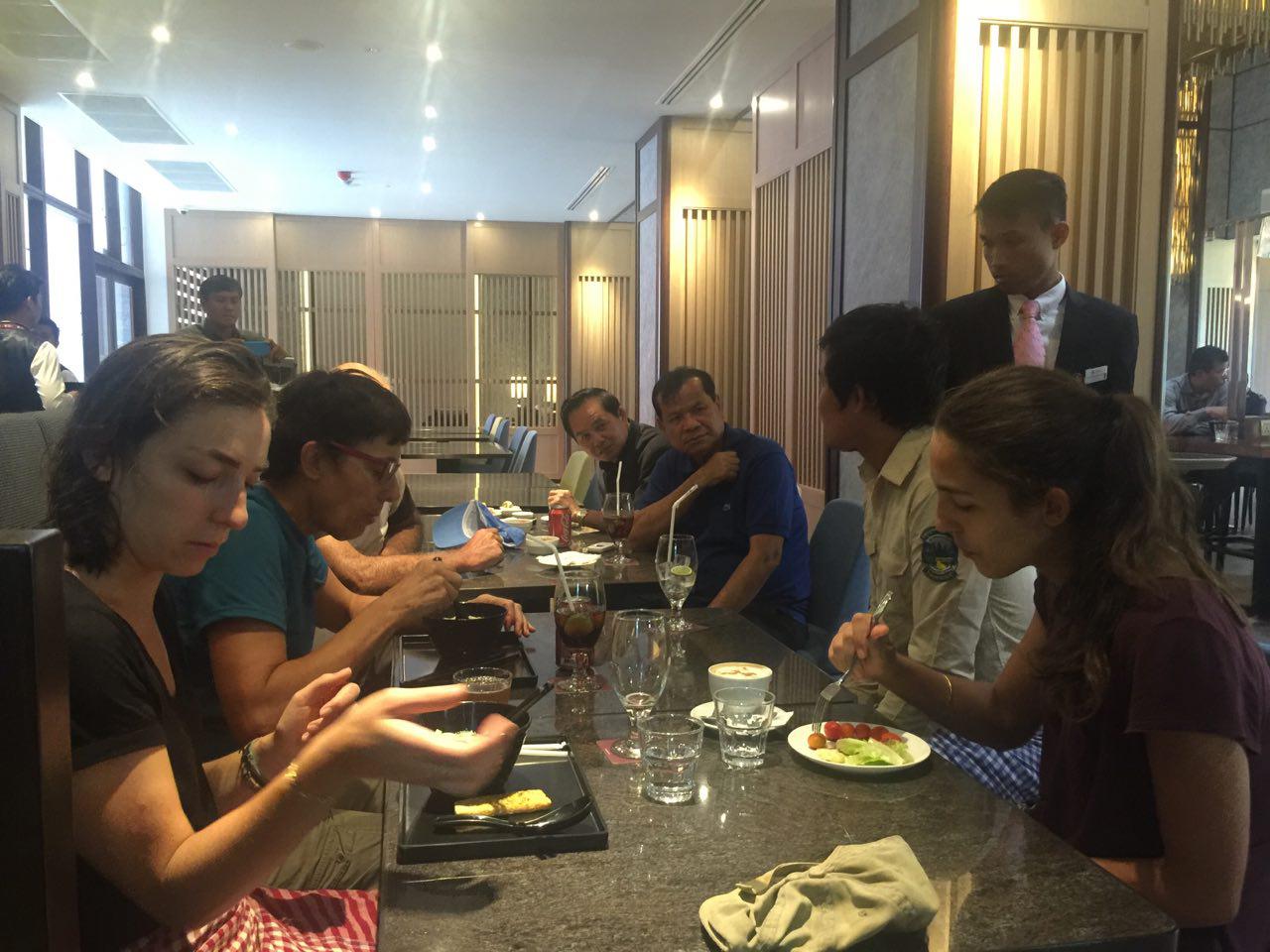 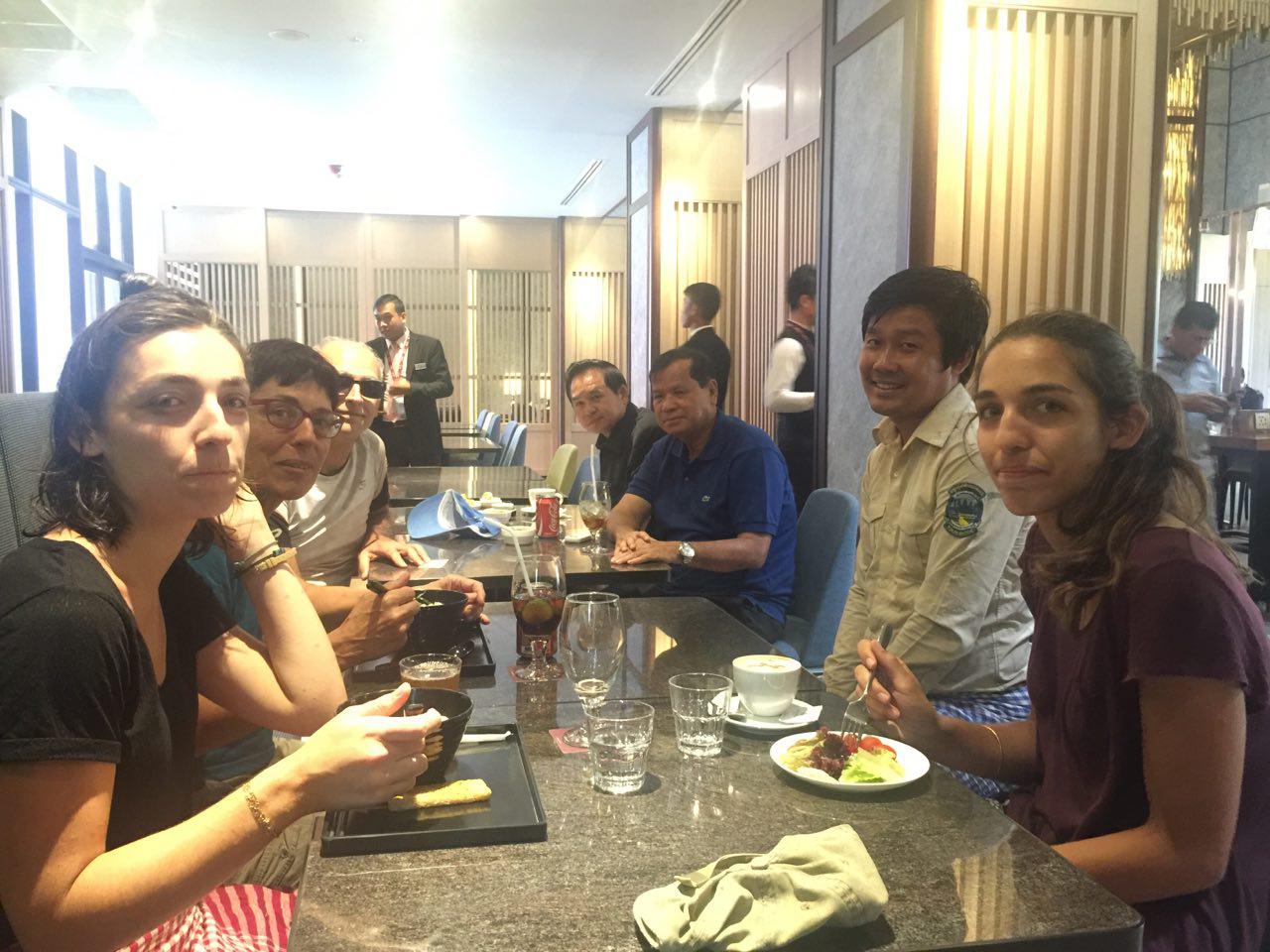