1 dead, 2 injured in explosion in S.Korean naval base

SEOUL, Aug. 16 (Xinhua) — One person was killed and two others injured in an explosion at a submarine repair dock in a South Korean naval base, Yonhap news agency reported on Tuesday citing Seoul's defense ministry.

The explosion occurred at about 8:30 a.m. local time at a submarine repair dock in Jinhae, South Gyeongsang province, which serves as home for the South Korean navy.

The accident happened while a submarine was being repaired, but the exact cause of the explosion was yet to be confirmed. 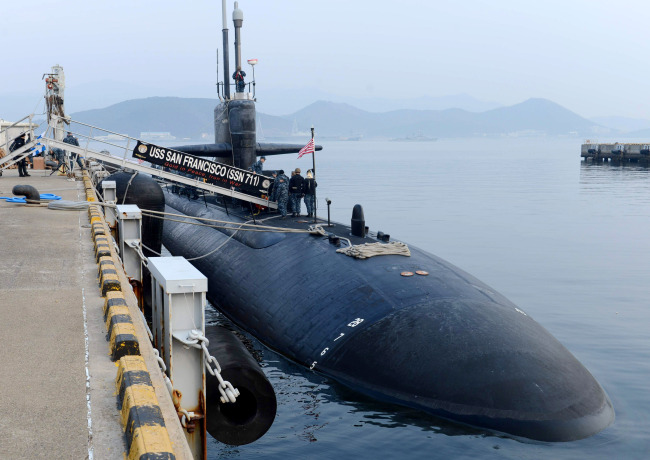