MOSCOW, Aug. 17 (Xinhua) — Russian fighter-interceptors MiG-31 and Su-24 bombers stationed in the Urals and Western Siberia have been relocated to the Perm region for military drills, the Russian Defense Ministry said Wednesday.

"The pilots are practicing reacting to a massive missile strike, as well as protecting aircrafts from air attacks in the Central Military District. Crews of MiG-31 will perform the role of an imaginary enemy," the ministry said.

The drills, involving 16 aircraft vehicles, 26 aircrews and about 100 technical staff, will last for one month. After the training, the crews of the fighter aircraft will be relocated to Domna airbase in the Trans-Baikal region. 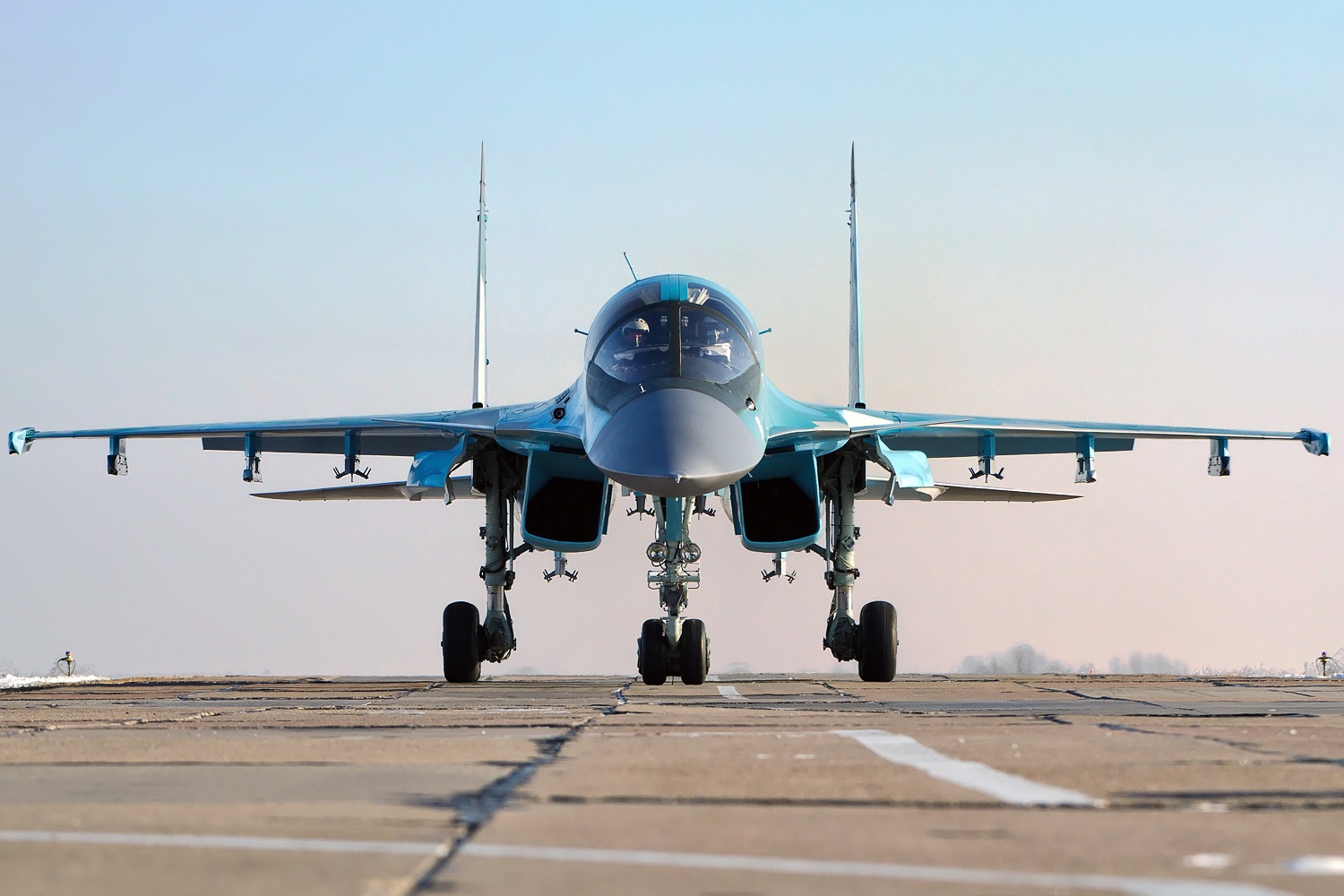